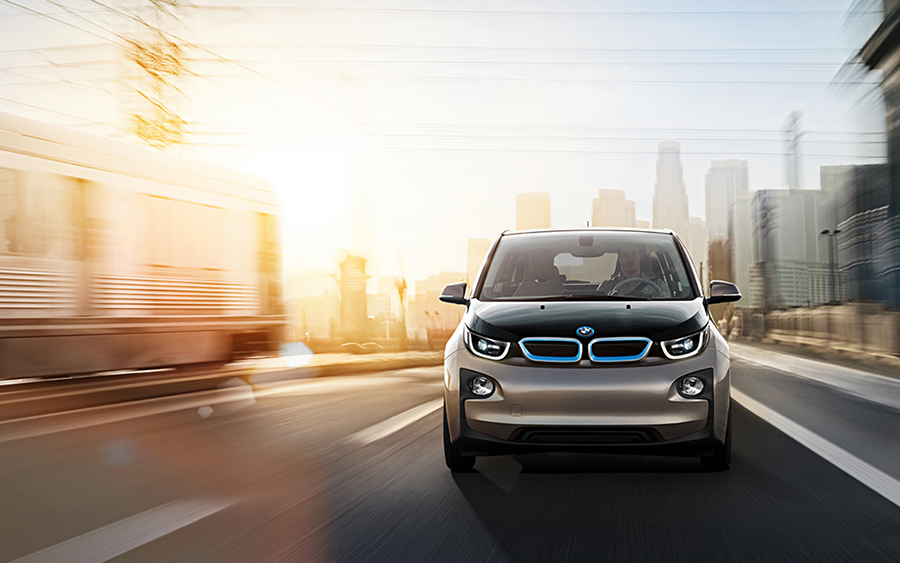 Wheels for a Week Giveaway!

Thank you for entering; the contest has ended. Wheels for a Week winners have been announced. Prizes and official contest rules are below.

No Purchase Required to Enter or Win

1. Eligibility: The Wheels for a Week giveaway is only open to individuals who are legal residents of the state of Colorado and are 18 years of age or older. Employees of Modern In Denver LLC or Schomp BMW are not eligible.

2. Sponsor: The Giveaway is sponsored by Schomp BMW and Modern In Denver Magazine

3. Agreement to Official Rules: Participation in the Giveaway constitutes entrant’s full and unconditional agreement to and acceptance of these Official Rules and the decisions of the Sponsor, which are final and binding. Winning a prize is contingent upon fulfilling all requirements set forth herein.

5. Entry: To enter the Giveaway, simply enter your name and a valid email address at modernindenver.com/bmw. Only one entry per individual.

6. Drawing: At the conclusion of the Entry Period, Sponsor will select the names of the potential winners in a random drawing of all eligible entries received during each Entry Period. The winner will be named on January 28, 2015.  The odds of being selected as a winner depend on the number of eligible entries received during the Entry Period. The winner will be asked to provide their full name, age and mailing address.

7. Requirements of the Potential Winner: Except where prohibited, the potential winner may be required to complete and return an affidavit of eligibility and liability/publicity release (the “Affidavit/Release”) within seven (7) days of winning. If a potential winner fails to sign and return the Affidavit/Release within the required time period, an alternate entrant will be selected in his/her place in a random drawing of all entries received.

9. General Conditions: In the event that the operation, security, or administration of the Giveaway is impaired in any way for any reason, including, but not limited to fraud, virus, or other technical problem, the Sponsor may, in its sole discretion, either: (a) suspend the Giveaway to address the impairment and then resume the Giveaway in a manner that best conforms to the spirit of these Official Rules; or (b) award the prizes at random from among the eligible entries received up to the time of the impairment. The Sponsor reserves the right in its sole discretion to disqualify any individual it finds to be tampering with the entry process or the operation of the Giveaway or to be acting in violation of these Official Rules or in an unsportsmanlike or disruptive manner. Any attempt by any person to undermine the legitimate operation of the Giveaway may be a violation of criminal and civil law, and, should such an attempt be made, the Sponsor reserves the right to seek damages from any such person to the fullest extent permitted by law. The Sponsor’s failure to enforce any term of these Official Rules shall not constitute a waiver of that provision. In case of a dispute as to the owner of an entry, entry will be deemed to have been submitted by the authorized account holder of the screen name from which the entry is made. The authorized account holder is defined as the natural person who is assigned to an e-mail address by an Internet access provider, online service provider, or other organization responsible for assigning e-mail addresses for the domain associated with the submitted e-mail address.

11. Disputes: Except where prohibited, entrant agrees that any and all disputes, claims and causes of action arising out of, or connected with, the Giveaway or any prize awarded shall be resolved individually, without resort to any form of class action, and exclusively by the appropriate court located in the the State of Colorado. All issues and questions concerning the construction, validity, interpretation and enforceability of these Official Rules, entrant’s rights and obligations, or the rights and obligations of the Sponsors in connection with the Giveaway, shall be governed by, and construed in accordance with, the laws of the State of Colorado, without giving effect to any choice of law or conflict of law rules (whether of the Commonwealth of Virginia or any other jurisdiction), which would cause the application of the laws of any jurisdiction other than the State of Colorado.

12. Giveaway Results: Modern In Denver Magazine will publish the winner on its website on Wednesday, January 28, 2015.

13. By entering, you allow Modern In Denver and Schomp BMW to contact you by email and you agree to receive the MID-Week Newsletter. Winners agree to be photographed and permit their names and images to be publicized and shared online, in print, and across social media channels.