How Arne Jacobsen hatched an icon of Scandinavian design

Sure, it’s a little cheeky, but is there any better time to reflect on Arne Jacobsen’s Egg Chair than in anticipation of Easter? The Egg Chair and its matching footstool were designed by this leader of Danish modernism in 1958 as part of his commission for the Scandinavian Airlines System (SAS) Royal Copenhagen Hotel in Denmark. The SAS project was foundational for Jacobsen (1902–1971)—whose functionalist approach was inspired by the likes of Ray and Charles Eames—and allowed him to articulate his vision not only in the building design, but also in its every interior detail, including lighting, textiles, cutlery, fixtures, and furniture. From the latter hatched what is considered by many to be Jacobsen’s signature piece: The Egg. 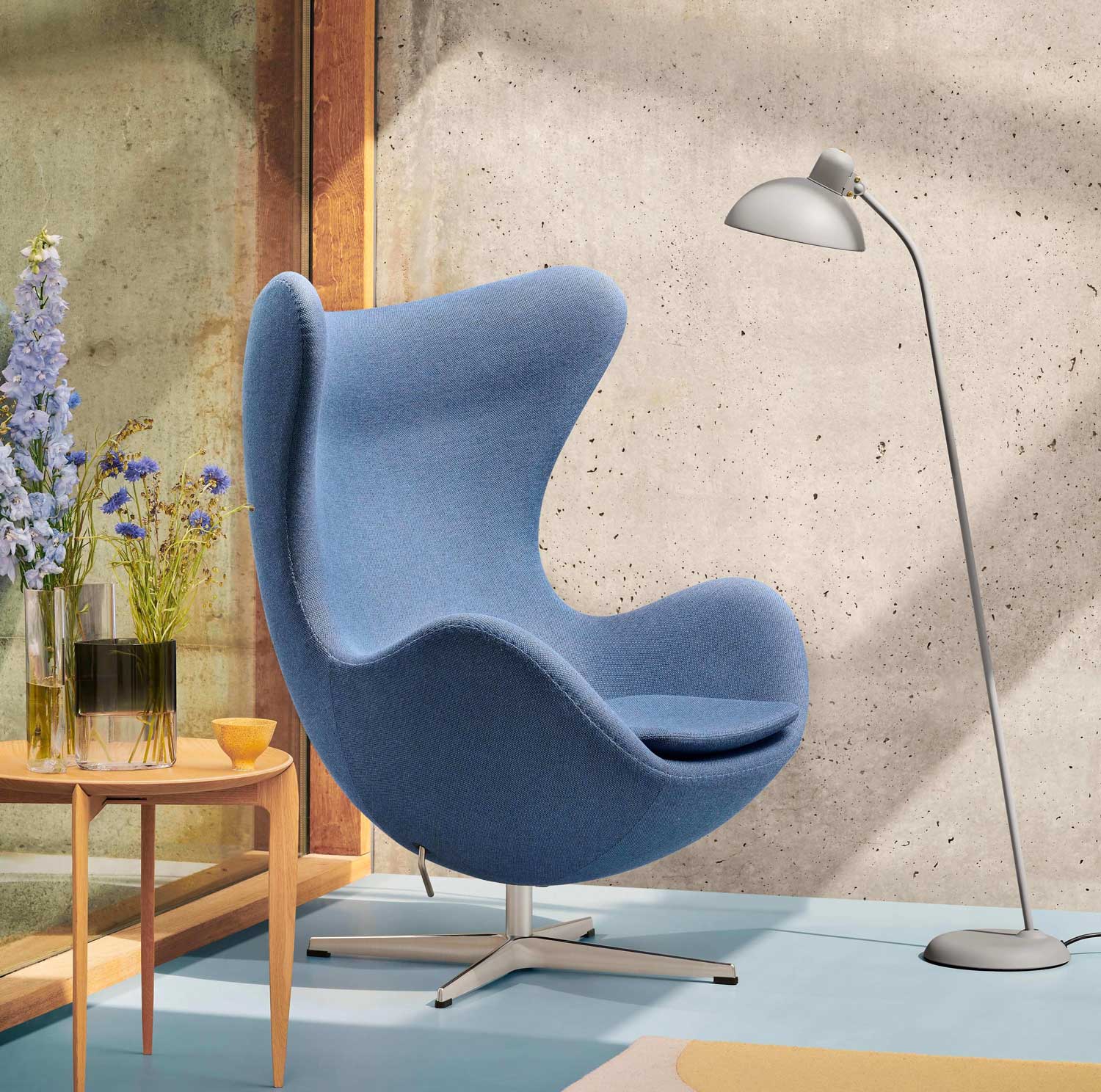 Riffing on the design of a traditional wing chair, the Egg’s curvaceous shape appeals because it is both familiar and new. Formed from lightweight polyurethane foam, upholstery, and aluminum, the Egg cocoons and cushions users, and allows them to both swivel and recline. It became a favorite of jet-setting guests to the hotel for which it was made, and has continued to live as an icon of Scandinavian design, produced and sold by Fritz Hansen for over 60 years.

In the decade after the Egg came on the scene, Danish designer Henrik Thor-Larsen also created an ovoid-inspired chair. His 1968 invention, produced by Torlan Staffanstorp Sweden, was called Ovalia, and, with its fiber-reinforced polyester shell and interior upholstery offered in more than 20 colors, Thor-Larsen’s chair is arguably even more eggy than Jacobsen’s. Ovalia became a famed symbol of the era’s futuristic optimism, often appearing in fashion photographs and advertisements, and resurfaced on the silver screen in the Men in Black films.

Many furniture aficionados and fans have likened the Egg Chair to Ovalia, and Ovalia to Eero Aarnio’s Ball Chair. It seems there’s just something about this primordial shape that continues to allure both designers and buyers. If given the luxury of choice in owning one of these pieces of modern furniture history, we wager you can’t go wrong. It all just comes down to how you like your eggs. 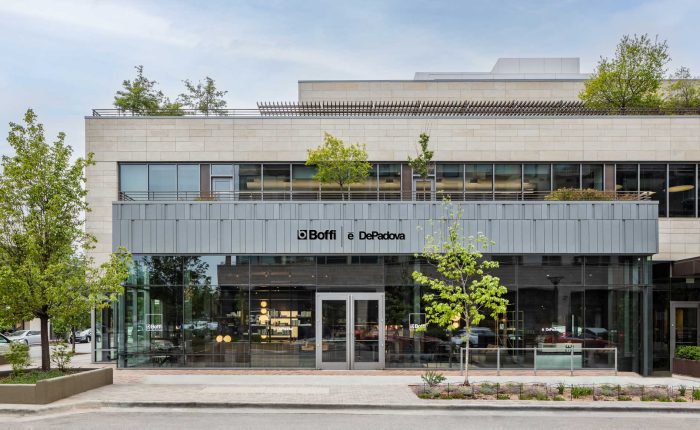 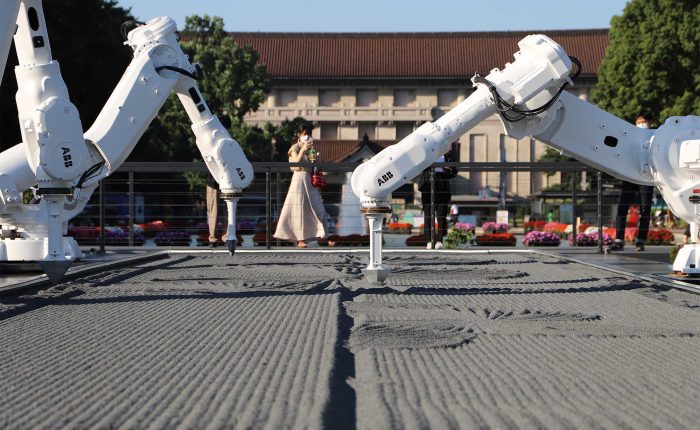 Raw Creative is Right on Time 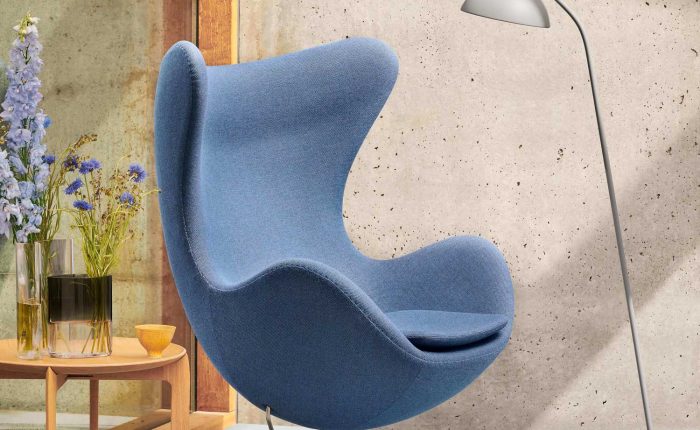