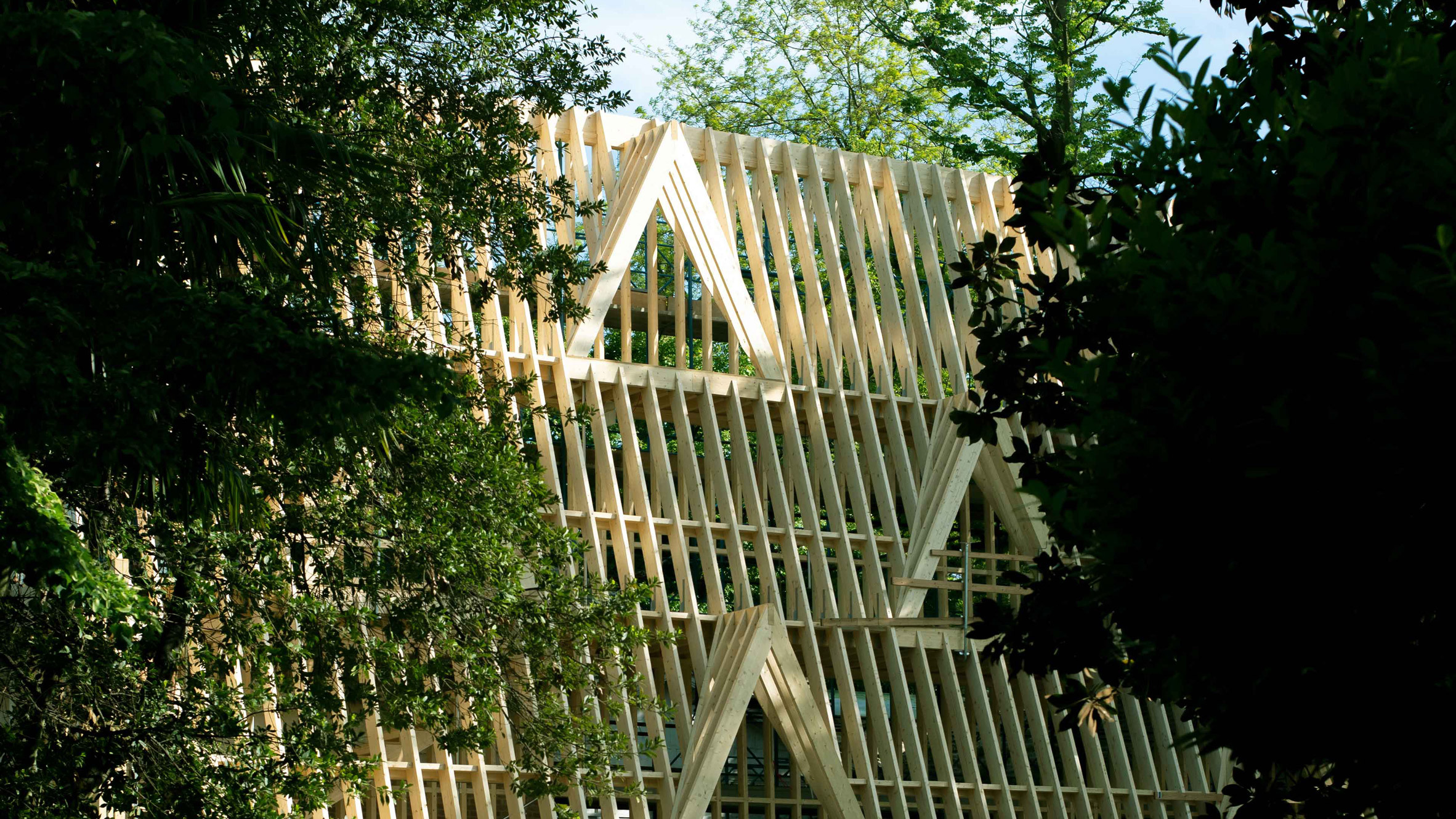 The  17th International Architecture Exhibition of La Biennale di Venezia has finally commenced, marking the return of the industry with the first large-scale in-person event for design and architecture since the pandemic. Architects from all over the world flock to Venice for the annual event and this year, one of Colorado’s own has played an integral part in the curation of the U.S. Pavilion. Denver-based architect Paul Andersen, founder of Independent Architecture and featured in our Spring 2019 issue, was chosen along with architect Paul Preissner to co-curate the U.S. Pavilion under the festival’s grand theme of “How Will We Live Together?” Organized by the University of Illinois at Chicago, where Andersen and Preissner work as associate professors in the School of Architecture, this year’s pavilion is dedicated to the distinctly American practice of wood-framed construction. Although 90% of American homes are built using the technique, the topic of wood framing is surprisingly absent from architectural discourse, a fact the two co-curators hope to remedy with their aptly named exhibit, “American Framing.” In our current issue, we talk to Andersen about the history and motivations behind the exhibition using vintage photos to illustrate the evolution and prominence of wood framing in U.S. construction. But since the Biennale’s official opening last month, we finally have images of “American Framing” straight from the festival grounds.

Poised against the neo-classical architecture of the U.S. Pavilion is a four-story wood-framed structure that draws on many of the elements of quintessentially “American architecture” including a pitched roof, dormers, and a porch. The open-air pine structure, which stands about 40 ft high, immerses visitors in the world of wood framing as they enter the exhibition. The installation encloses a courtyard where two sets of furniture by Ania Jaworska and Norman Kelley are also made of dimensional lumber. Inside the pavilion, newly commissioned photographs from Daniel Shea and Chris Strong capture softwood frames, like the one outside, going up in context across America and spotlights the men and women who install them. The multi-disciplinary exhibit also features a collection of scale models that present the history of wood framing, researched and designed by students at the University of Illinois at Chicago School of Architecture. Check out the amazing images below. 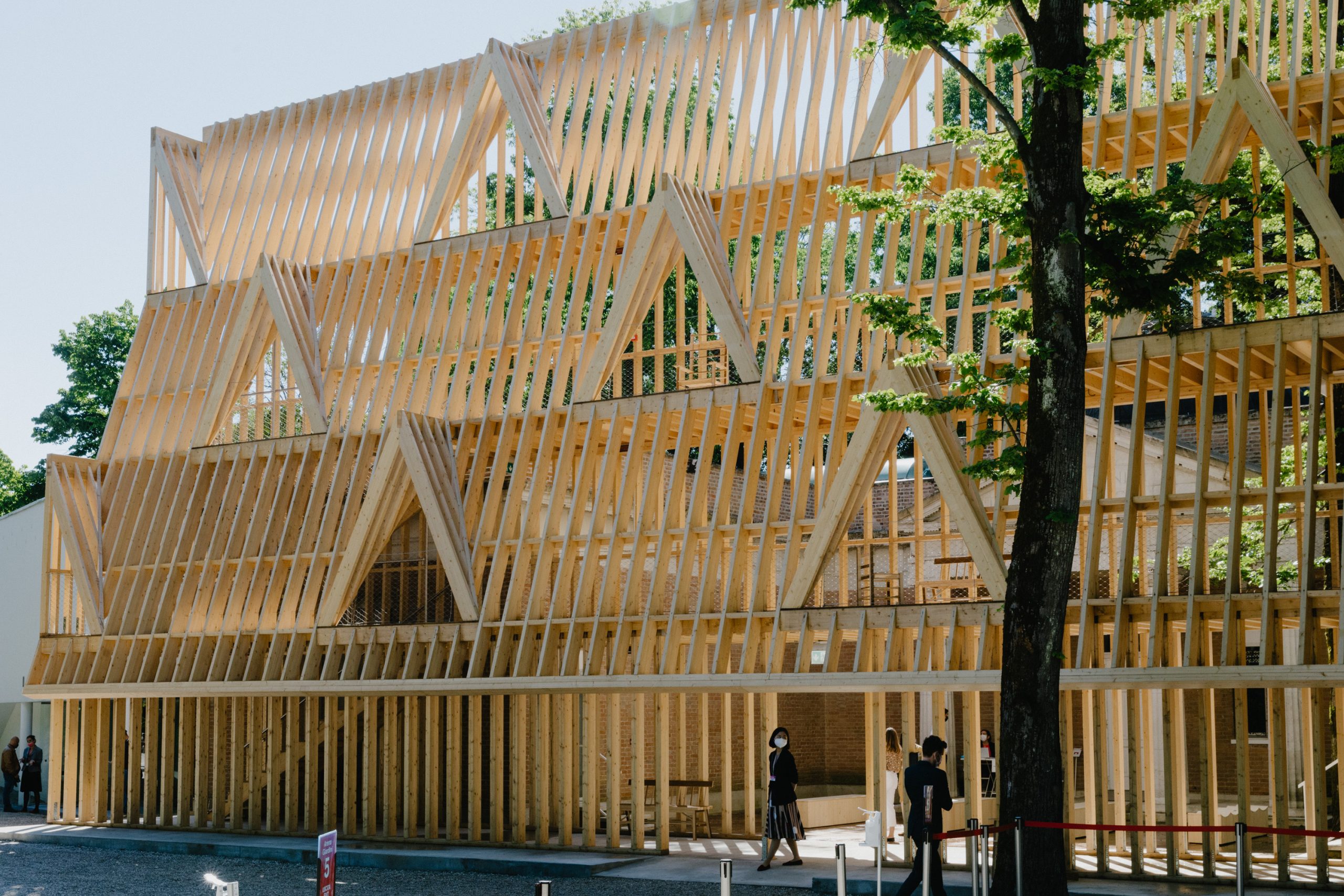 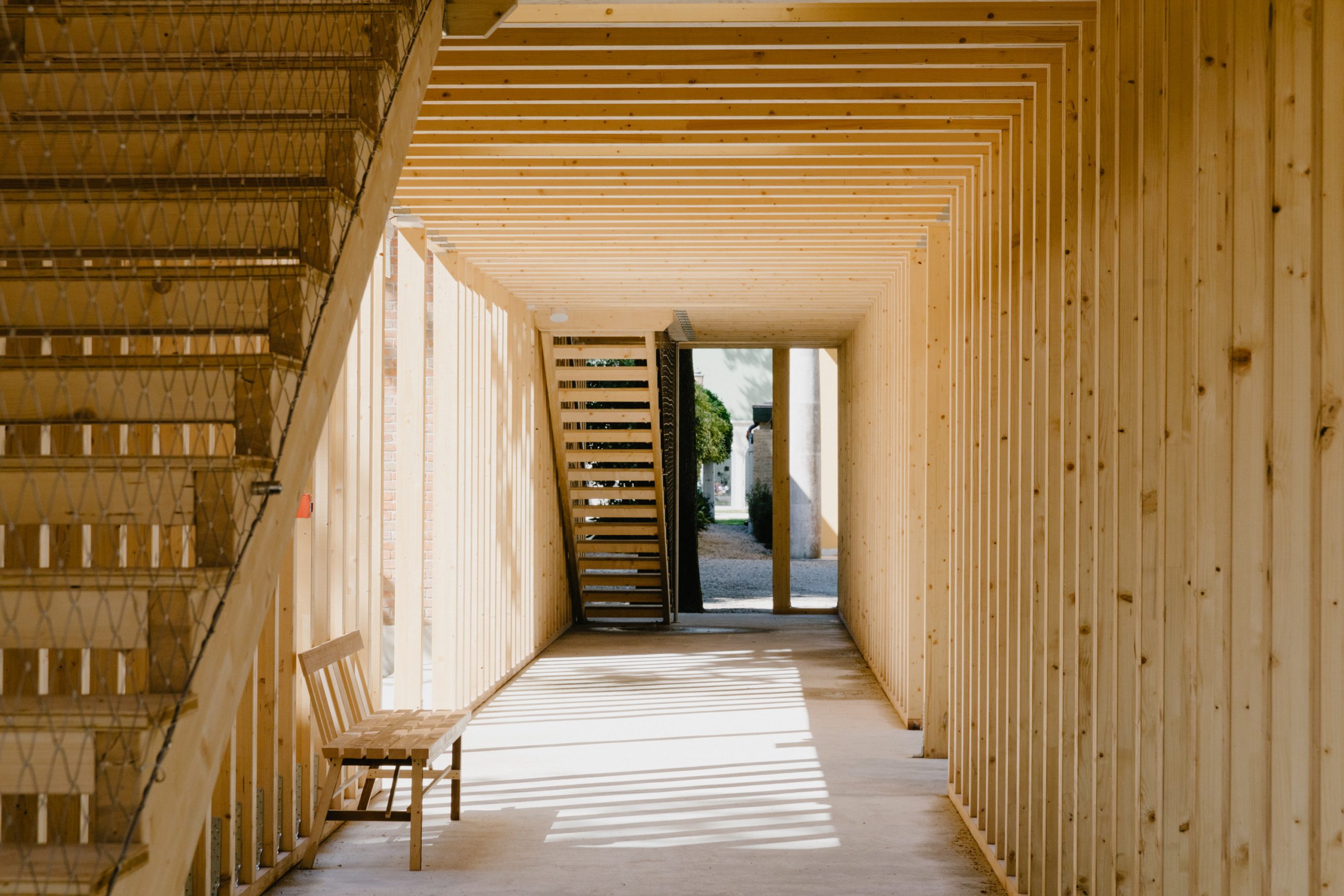 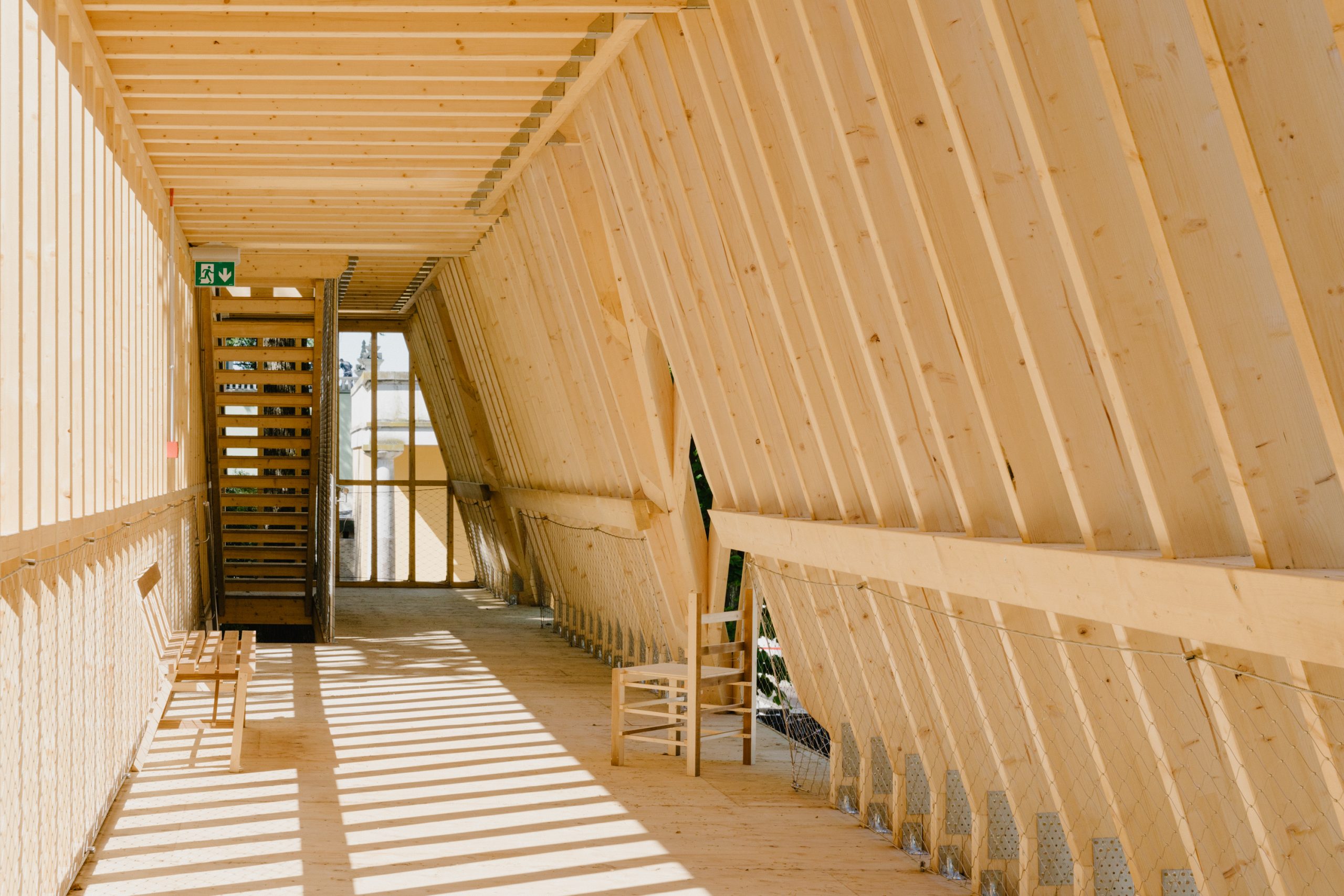 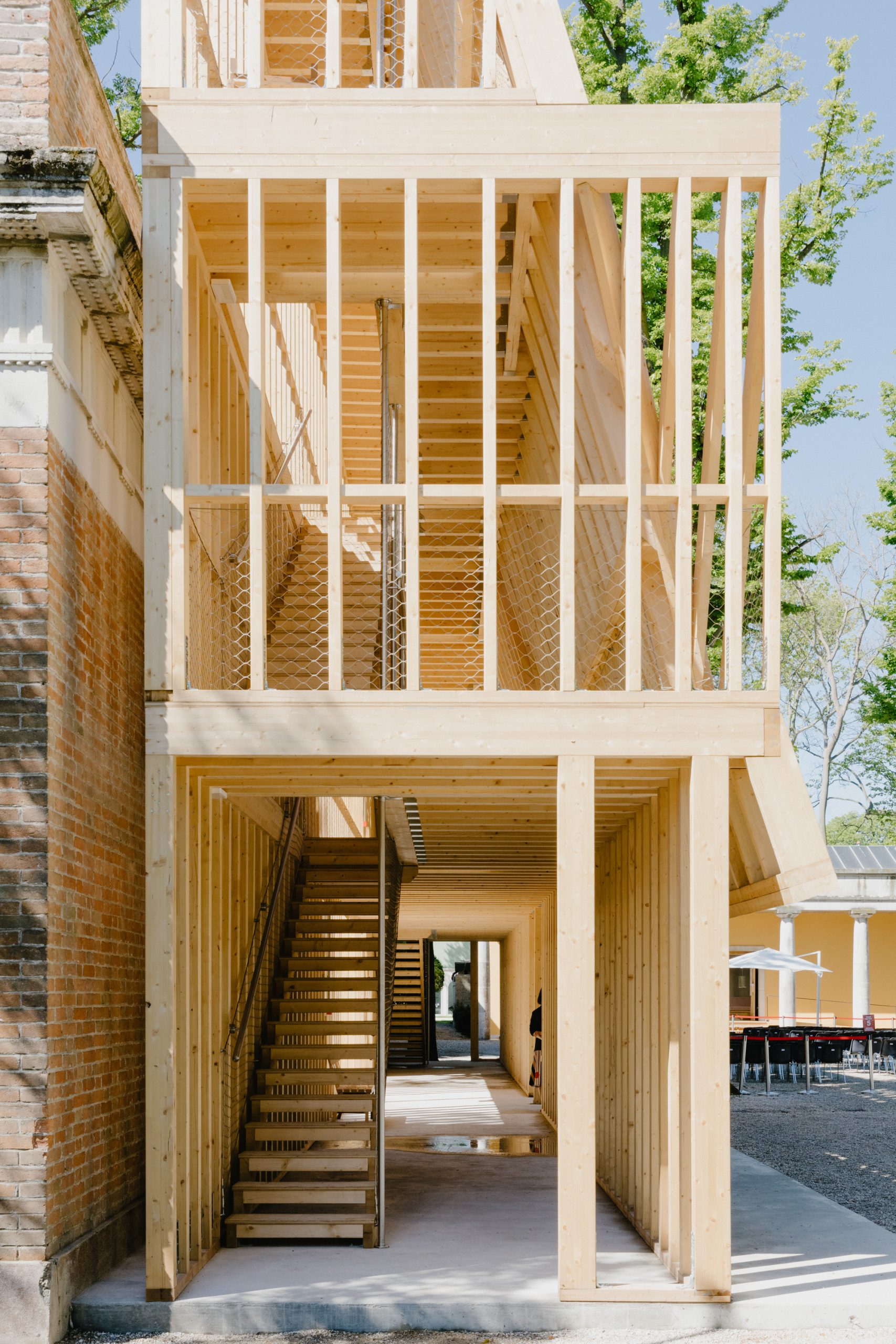 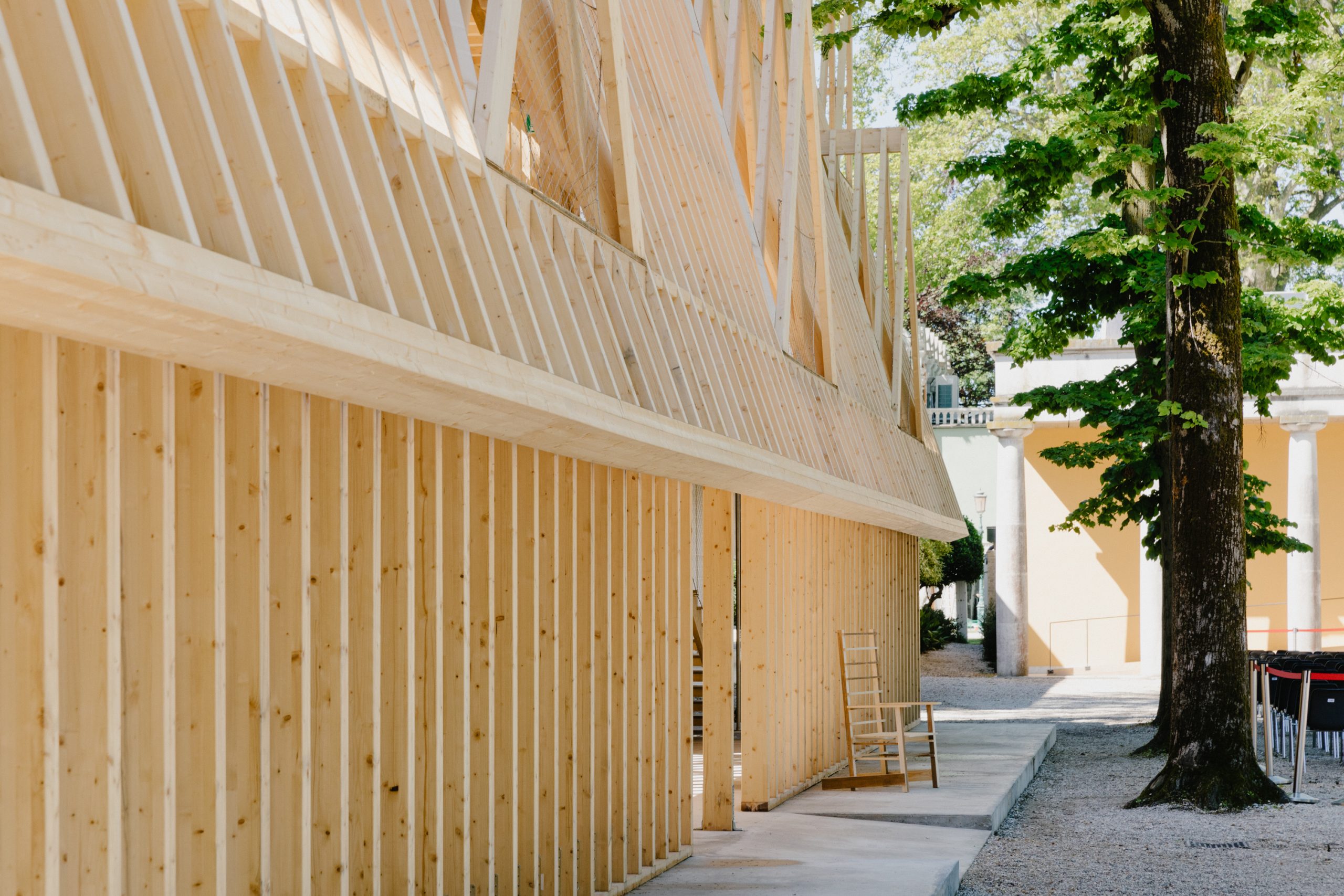 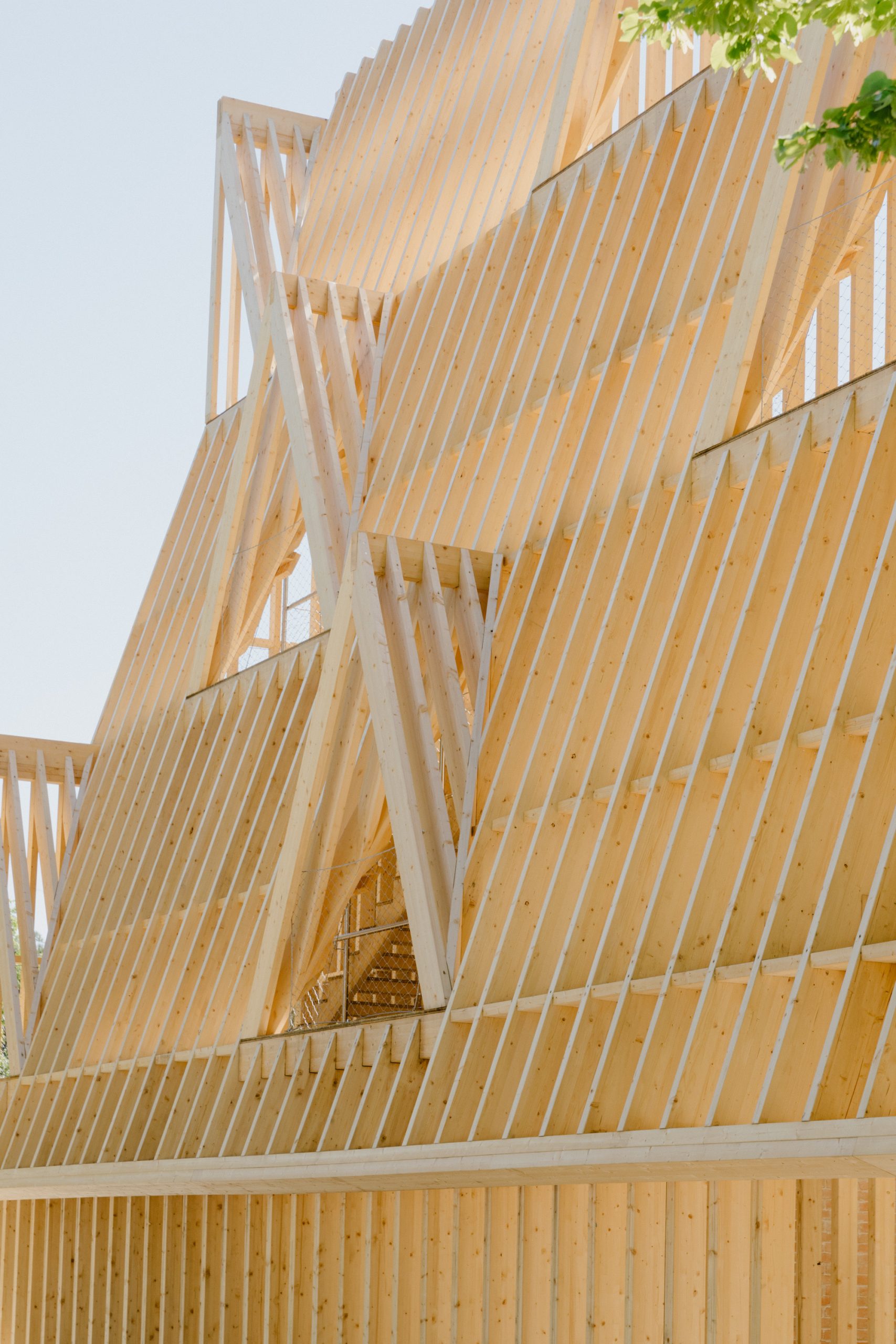 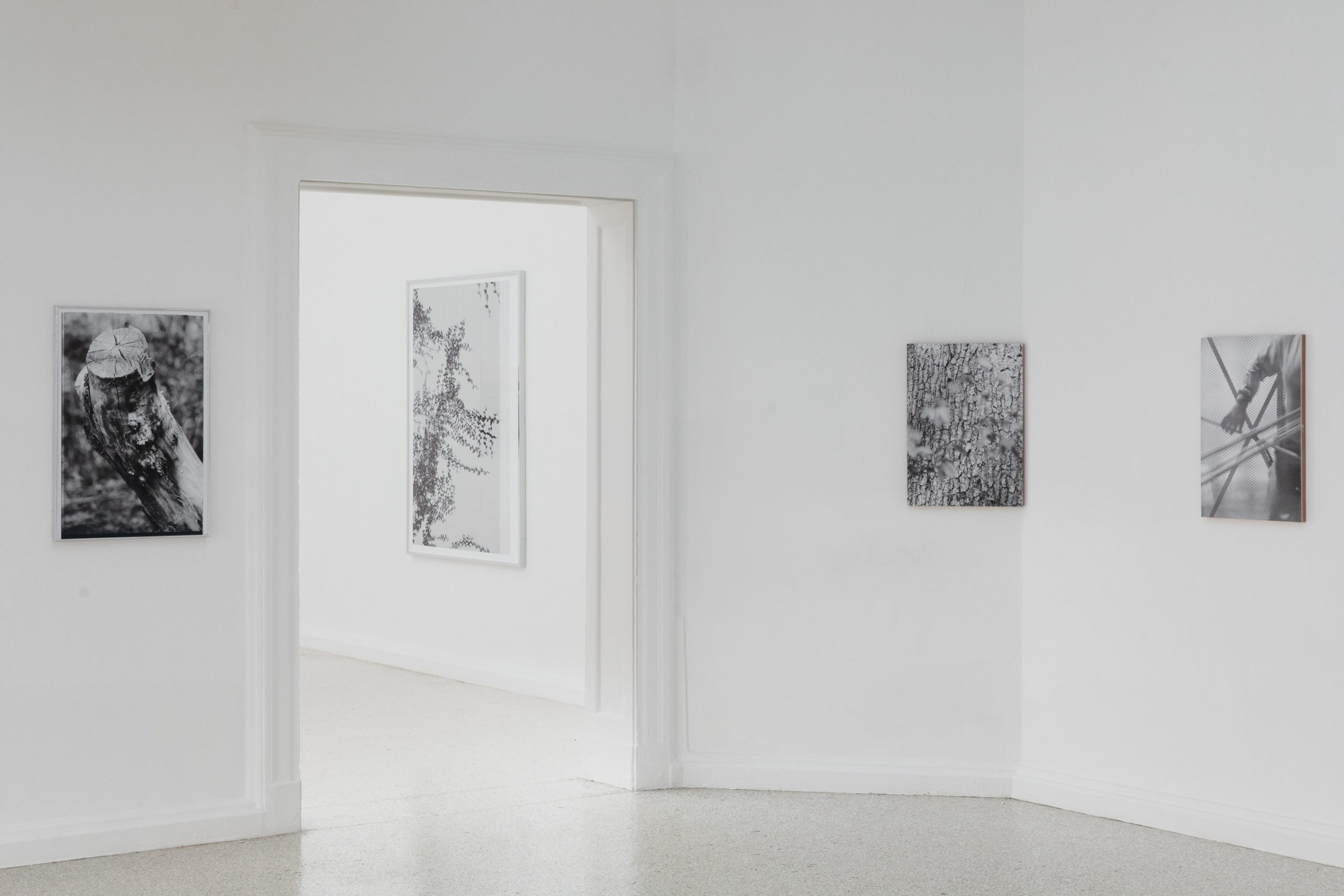 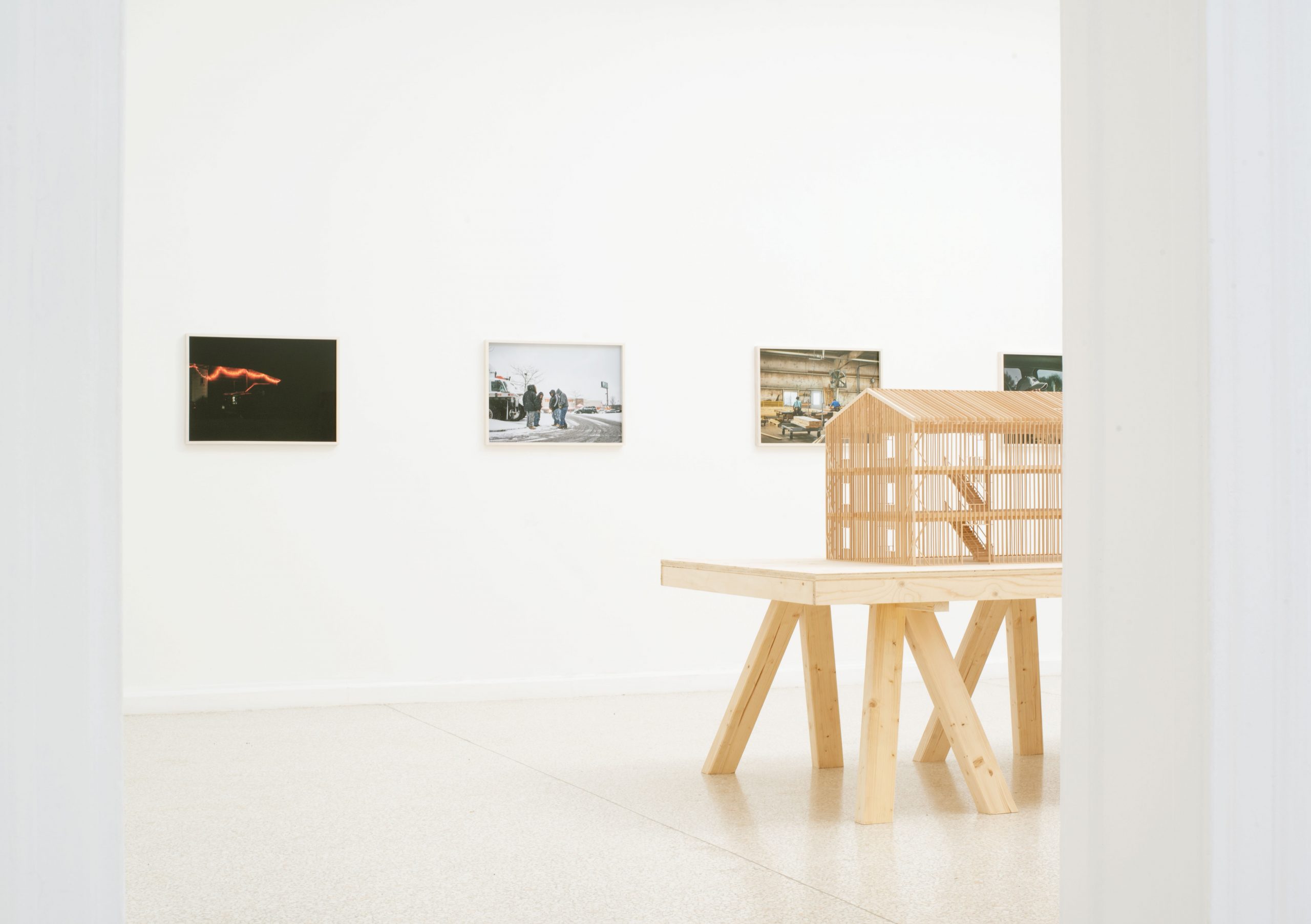 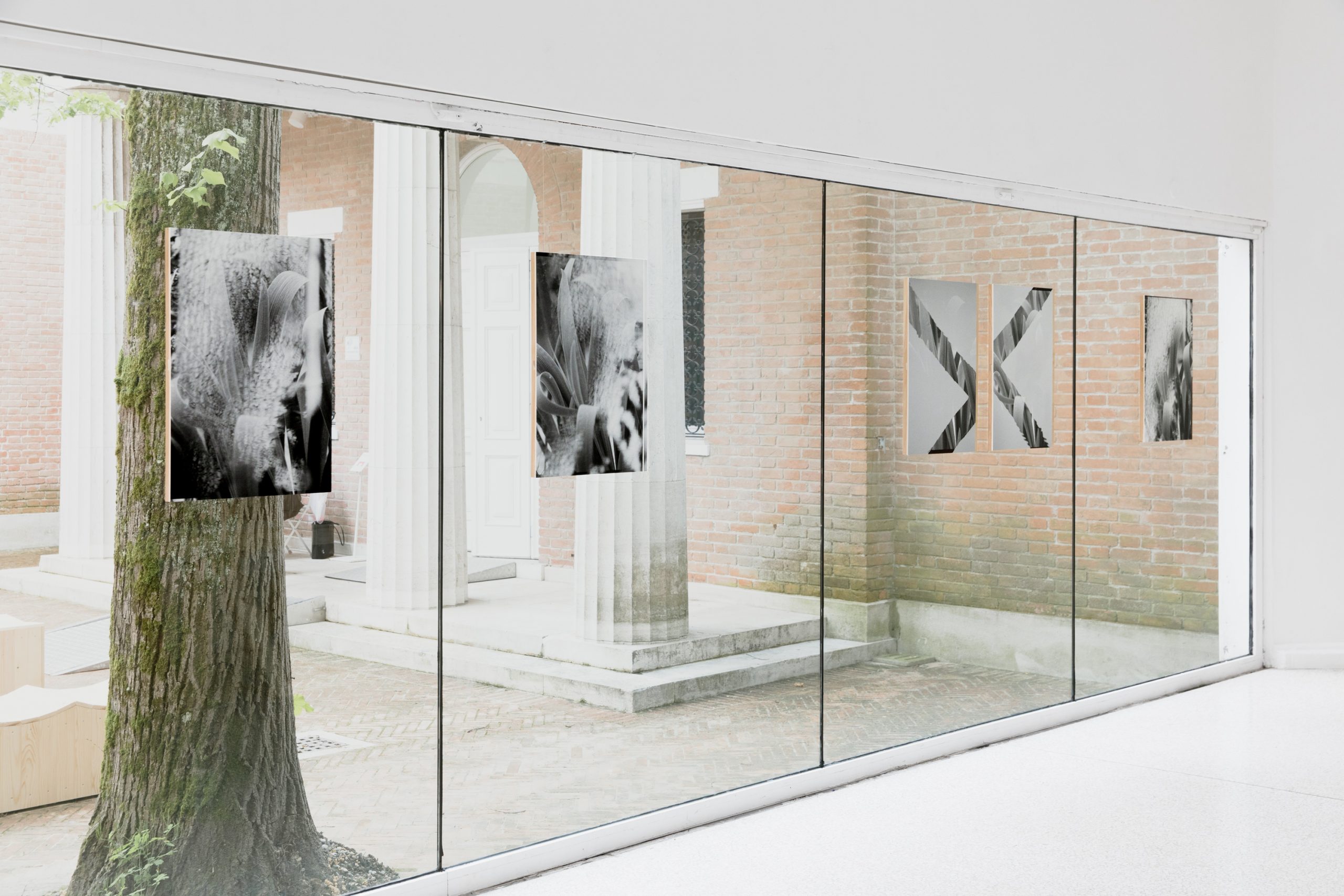 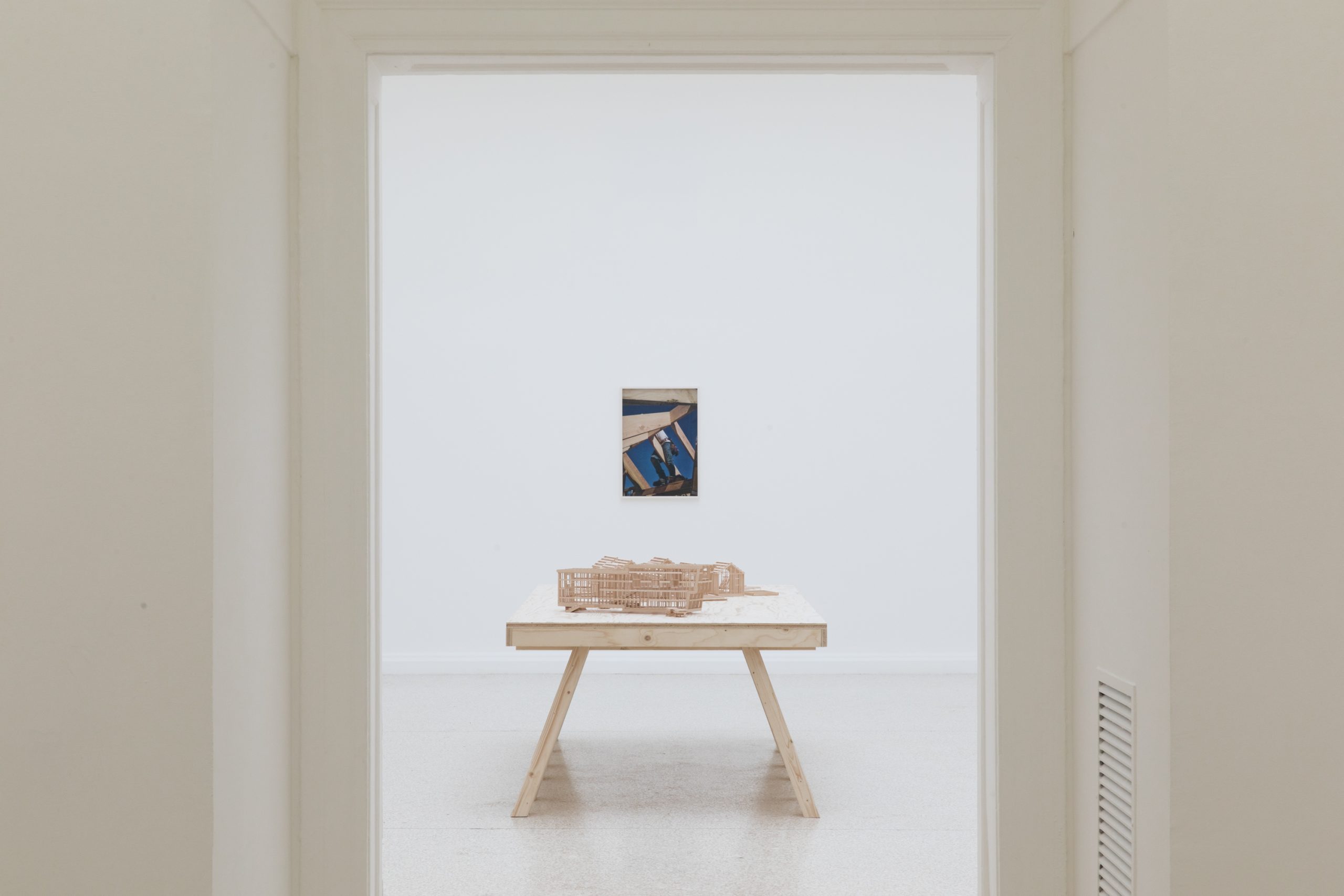 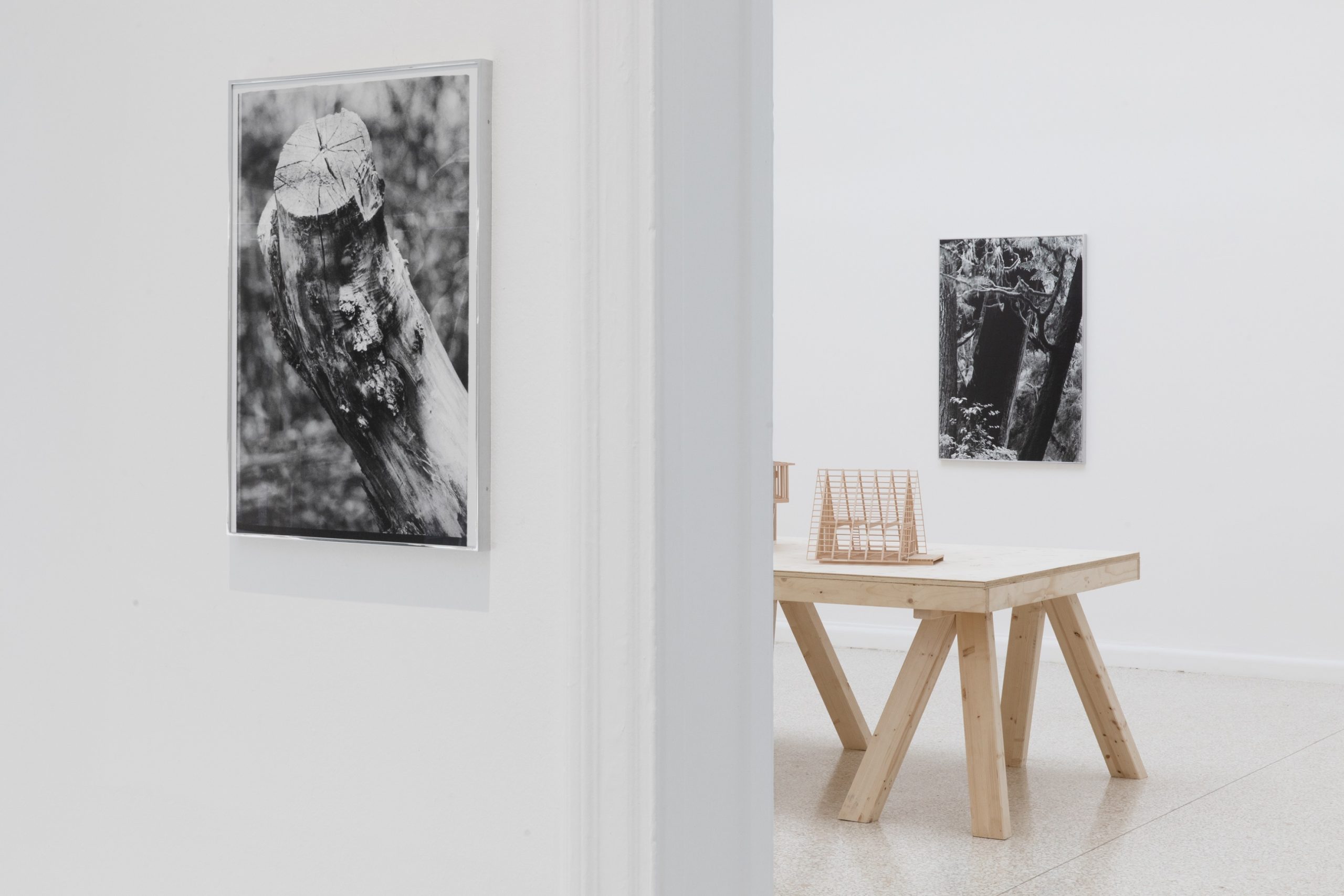 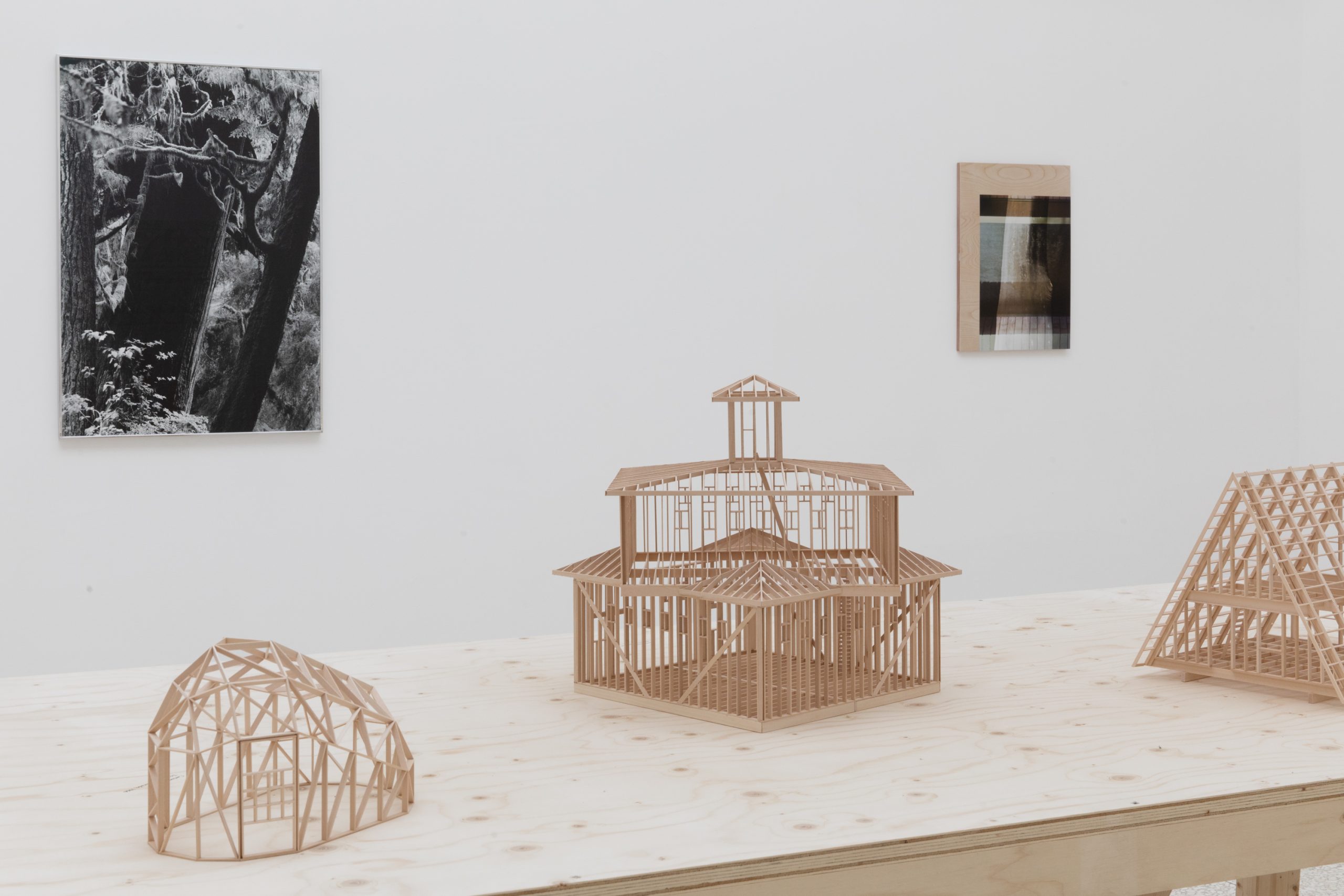 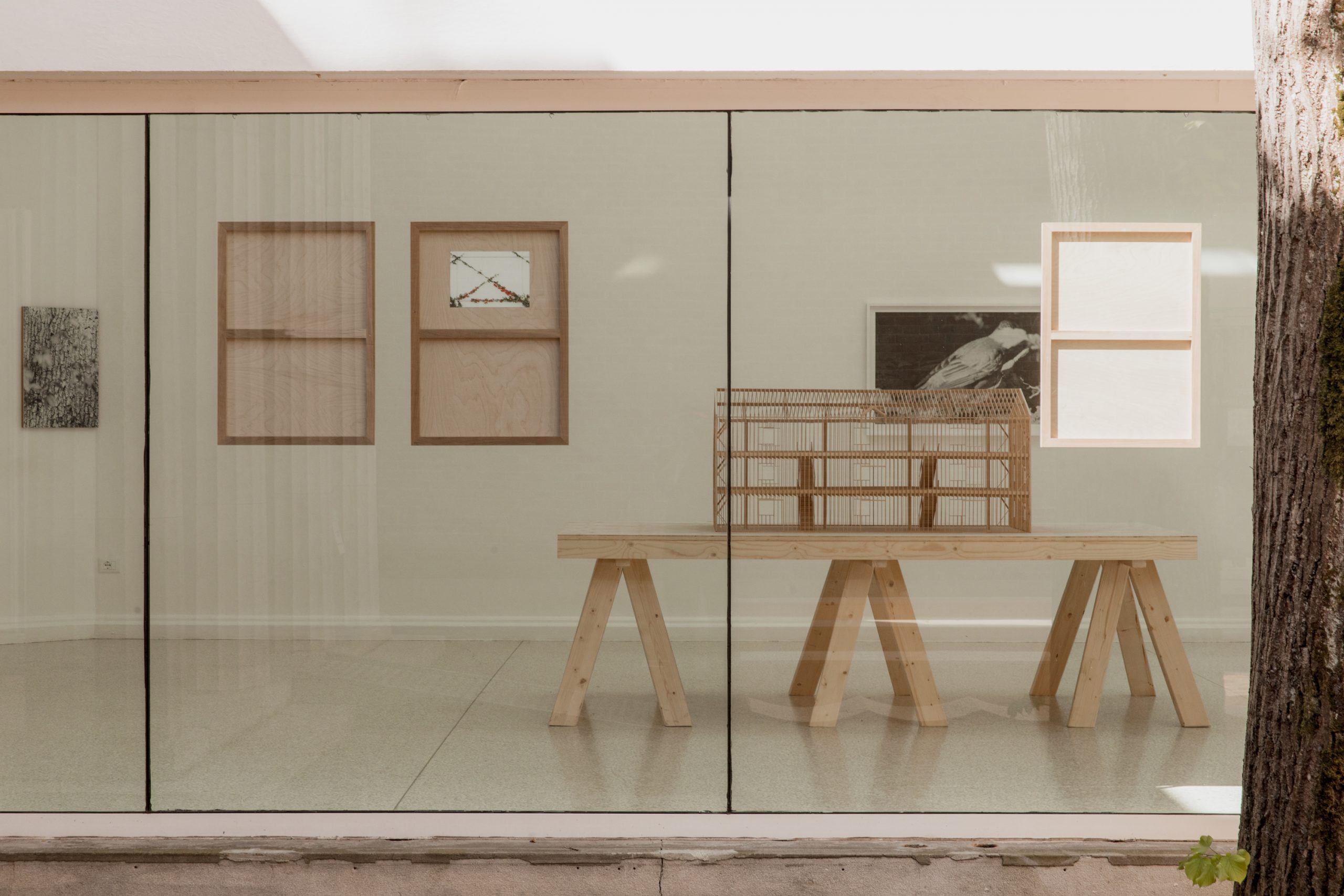 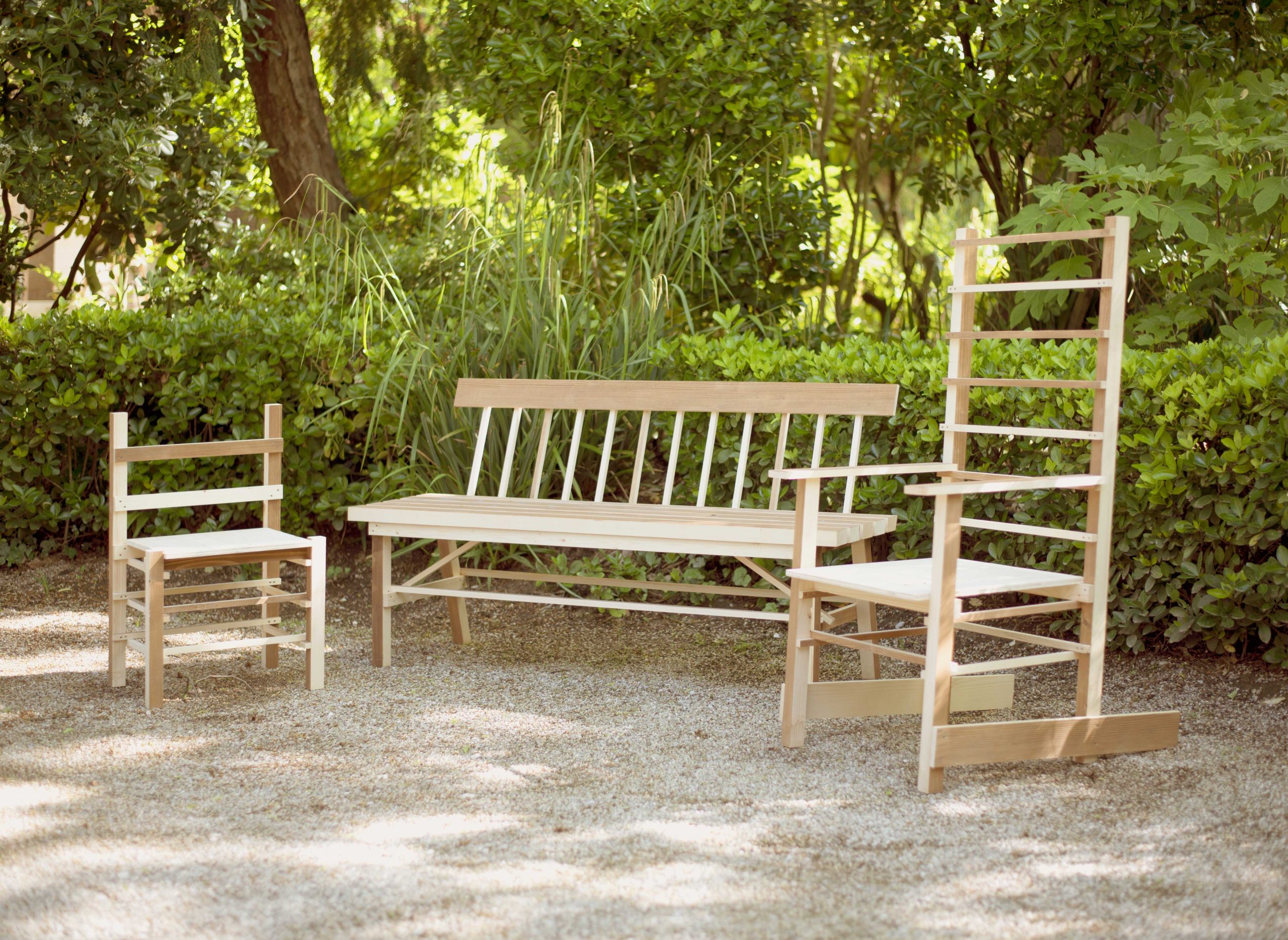 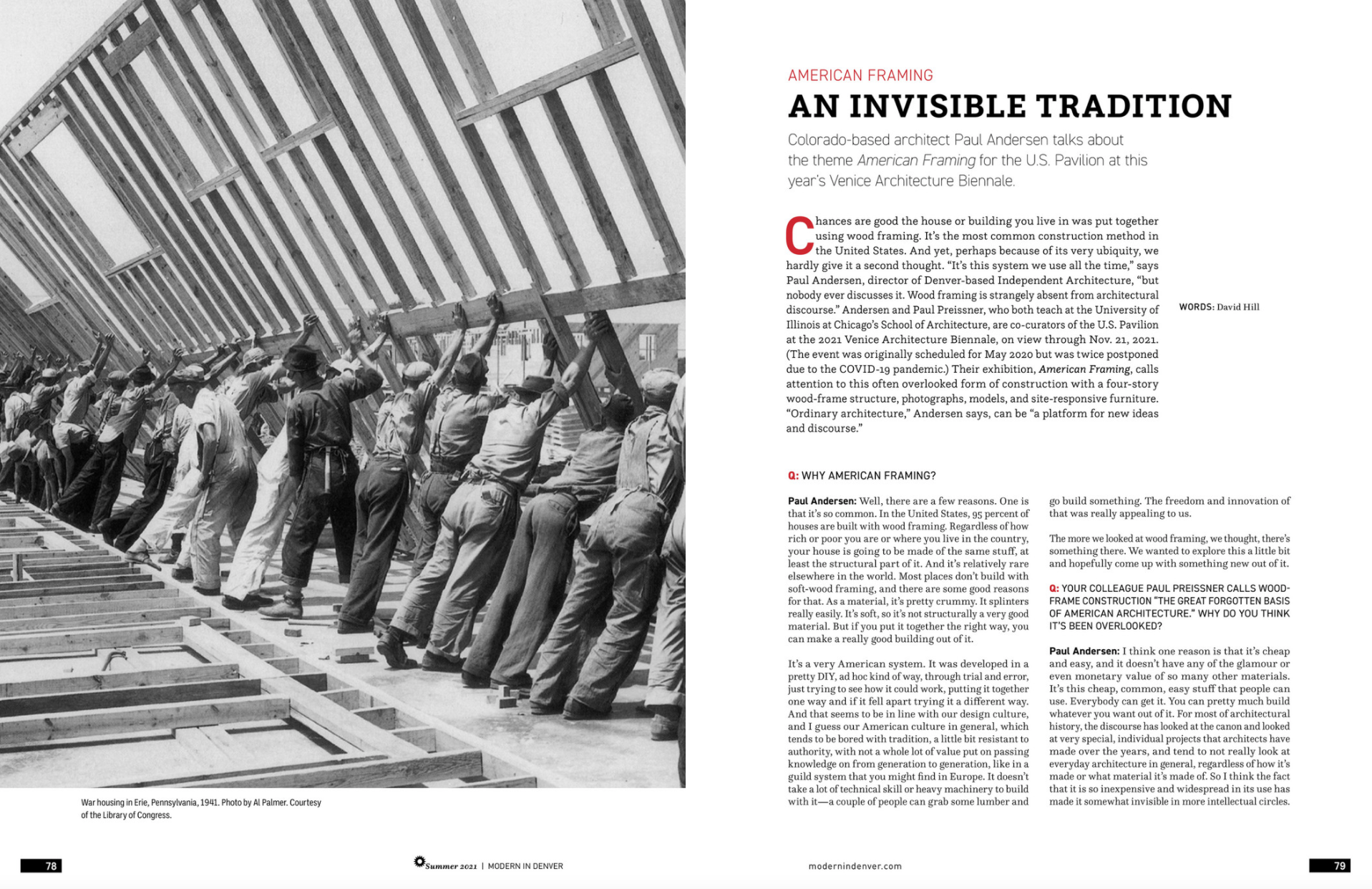