The arrival of a new table lamp marks the newest—and first Colorado-based—addition to Room & Board’s roster of artisans and local makers: Denver’s own Fenway Clayworks. 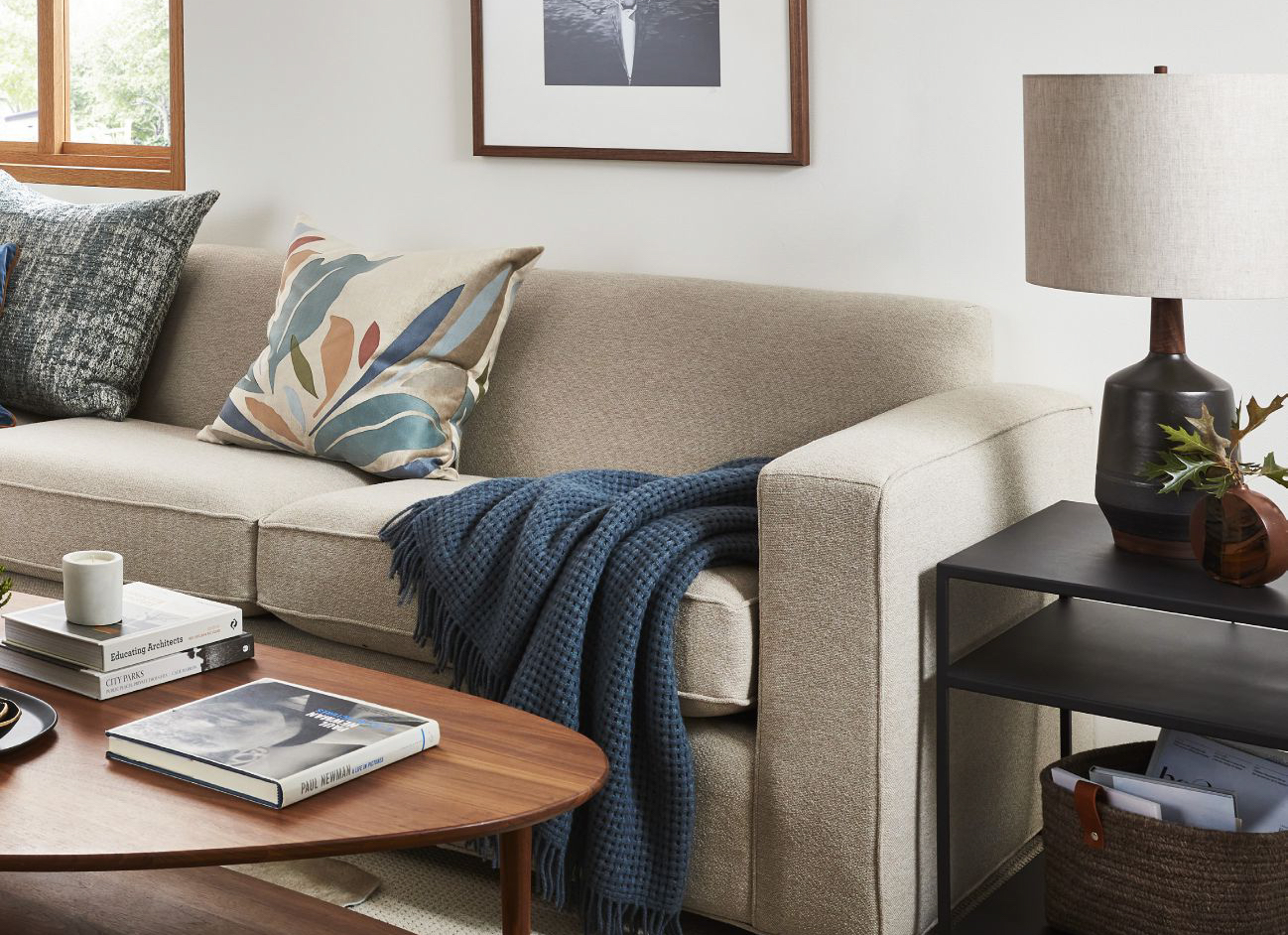 A new partnership between Room & Board and Fenway Clayworks aims to bring Denver-made goods to the national stage.

Started when hobby potter Sean VanderVliet quit the world of start-ups to pursue pottery full-time, Fenway Clayworks produces modern lighting, dinnerware, and other functional ceramics that “your grandkids will fight over someday.” When we caught up with VanderVliet in his RiNo home studio for our Spring 2019 issue, he had been doing full-time pottery for about a year and was anxious to find ways to scale his operation, which at the time consisted of just himself. After getting a few more years of business under his belt and adding a pottery assistant and Cream Modern‘s Brett Andersen (who turns all the wood elements for Fenway’s products) to the team, Sean was poised for an opportunity to take Fenway Clayworks to the next level. 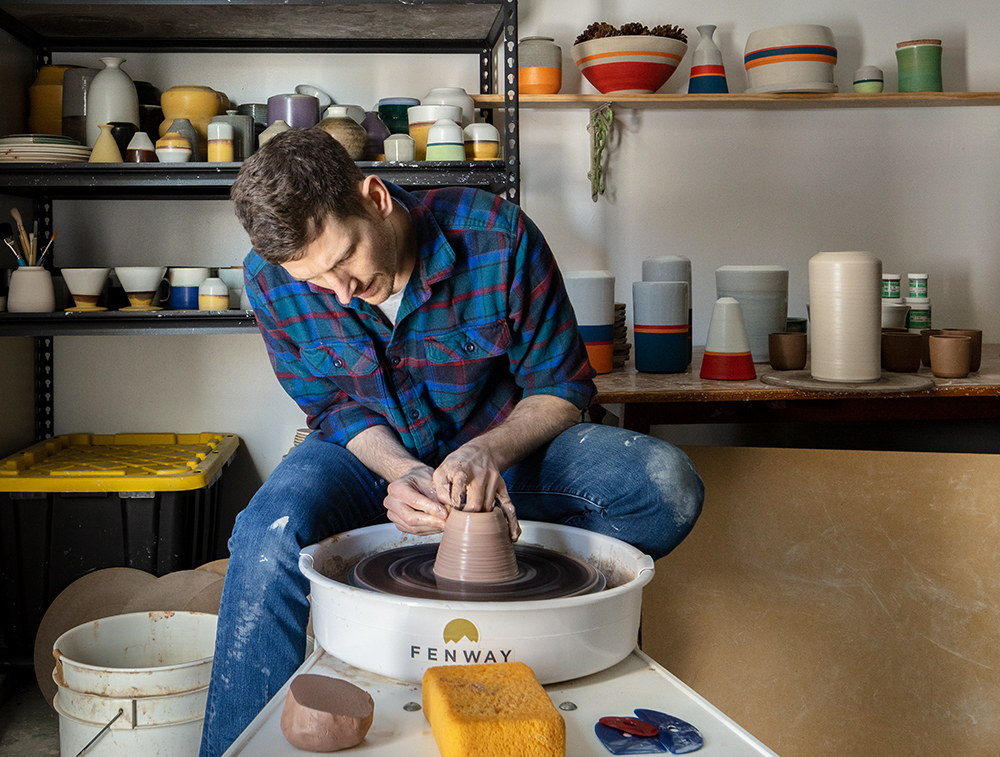 Photo: James Florio Photography
And that’s where Room & Board came in. For the Minnesota-based company, working with small businesses and makers is in their DNA. “It’s one of the defining philosophies at Room & Board,” says Brian Linehan, Merchandising and Design Manager at Room & Board. “Much of the success we’ve seen over the last 40 years is a direct result of our vendor partnerships and the time we all dedicate to making lasting relationships.” Since its founding in 1980, the modern furniture retailer has developed an extensive network of American artisans and craftspeople who hand-produce 90% of their home decor, from minimalist wood furniture from New York to Ohio-born picture frames, to lighting that hails from California.
Room & Board had been at the back of VanderVliet’s mind ever since he launched Fenway Clayworks, having been introduced to the brand by his Minnesota-born wife and instantly connecting with its clean, modern stylings. “We actually got a lot of our furniture in our house from their Denver store,” says VanderVliet. “So when I started making lamps and they started getting better and better and looked like they may fit [Room & Board’s] product lines, I decided to reach out.”
Linehan says the process of finding and deciding on local artisans often follows this sort of organic process, guided by the retailer’s 19 brick-and-mortar stores and the relationships built there.” Our strategy is typically not to focus on local vendors to showcase in a specific region or store, but instead to use our stores and the relationships we build in those locations to help guide us to new opportunities that we share with our customers nationwide” says Linehan.
When Room & Board’s lighting design team expressed an interest in VanderVliet’s lamps early last year, he was shocked. But that wasn’t the only thing that was shocking. Unbeknowst to anyone, when Fenway Clayworks and Room & Board came together to discuss details of the partnership, it was discovered that not only did VanderVliet and Linehan know each other, but they were best friends in middle school–in Meriden, New Hampshire. “We were both dumbfounded,” says Linehan.
“I think both our brains exploded,” says VanderVliet. “We hadn’t talked in 20 years, but the last thing I knew about Brian was that he was living in New Zealand. So I was surprised to learn that not only did he move to Minneapolis, but he now lives literally 10 minutes from my wife’s childhood house. It’s just one of the weirdest things that has ever happened to me.”
Insane coincidences aside, VanderVliet and the lighting design team at Room & Board immediately began designing what would eventually be the Meriden Lamp. “Four days later, I’m talking to the lighting team, sending four or five different glazes, and we were off and running,” says VanderVliet. Designed in collaboration by VanderVliet and Room & Board, the short wider-bodied lamp debuted in January and is available in all 19 Room & Board stores as well as online. Each lamp is handmade and wired by VanderVliet and his team here in Denver and shipped to a distribution center in Minnesota. From there, the lamps have reached homes all over the country. 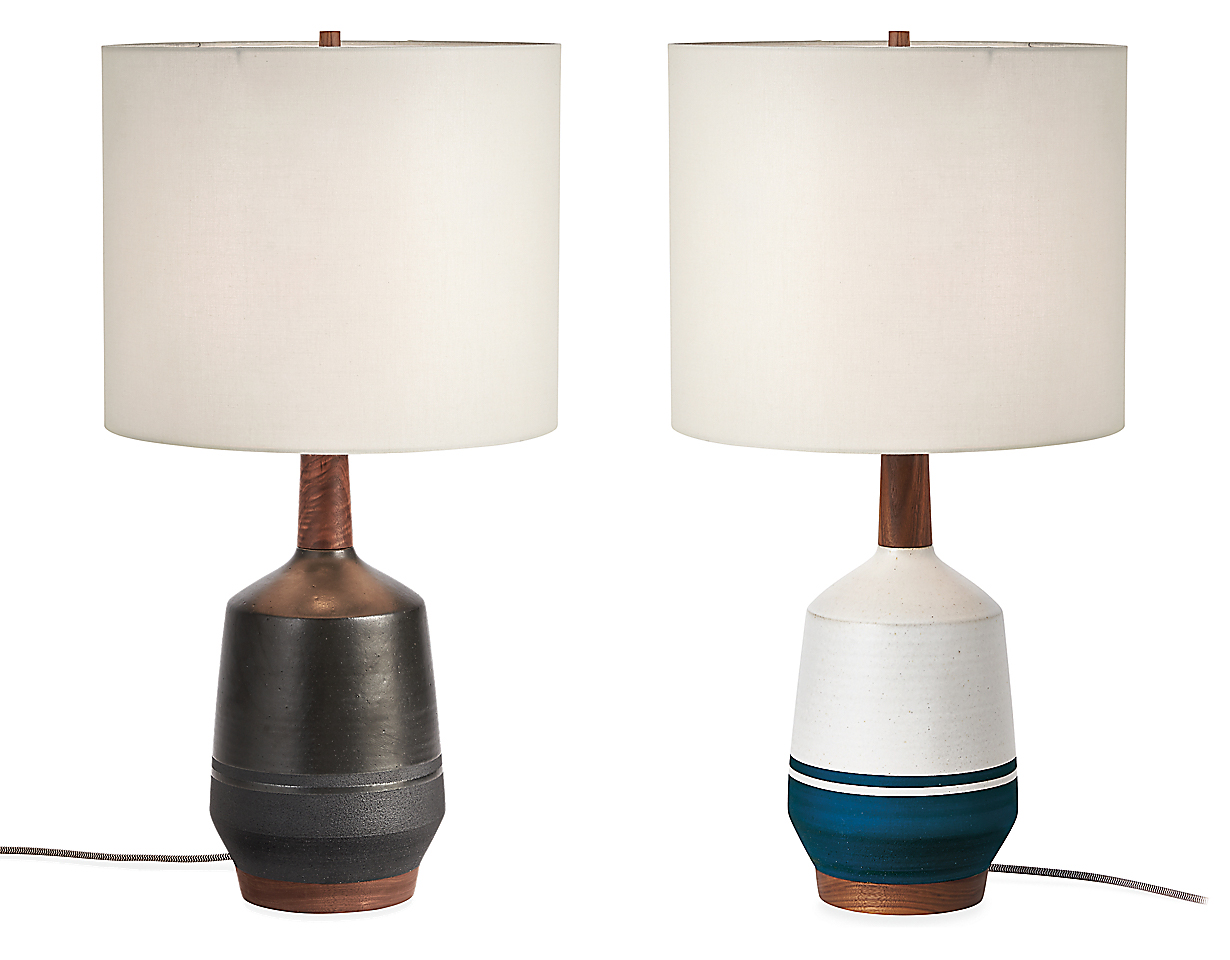 Having never worked with a retailer at this scale, VanderVliet has been impressed by the entire process, especially given the pandemic. The contract had been made in early February 2020 so when the pandemic hit, VanderVliet was expecting the worst. “I was sitting at my computer waiting for an email from Room & Board telling me that they were putting a pause on new products,” says VanderVliet. But instead, the company reached out to him personally, confirming that they were excited for the partnership to move forward and assuring him that the product launch was still on track. “It was the opposite of what I would have expected from a bigger company. I just could not have been more impressed.”
The Meriden Lamp is hopefully the start of a long term partnership between the two companies, although like most newly introduced projects, the lamp is currently an indefinite addition. “This lamp was chosen as a starting point for the partnership, which gives us a good foundation to explore other designs in the future” says Linehan. “We love when our vendors are able to grow and learn with us.” 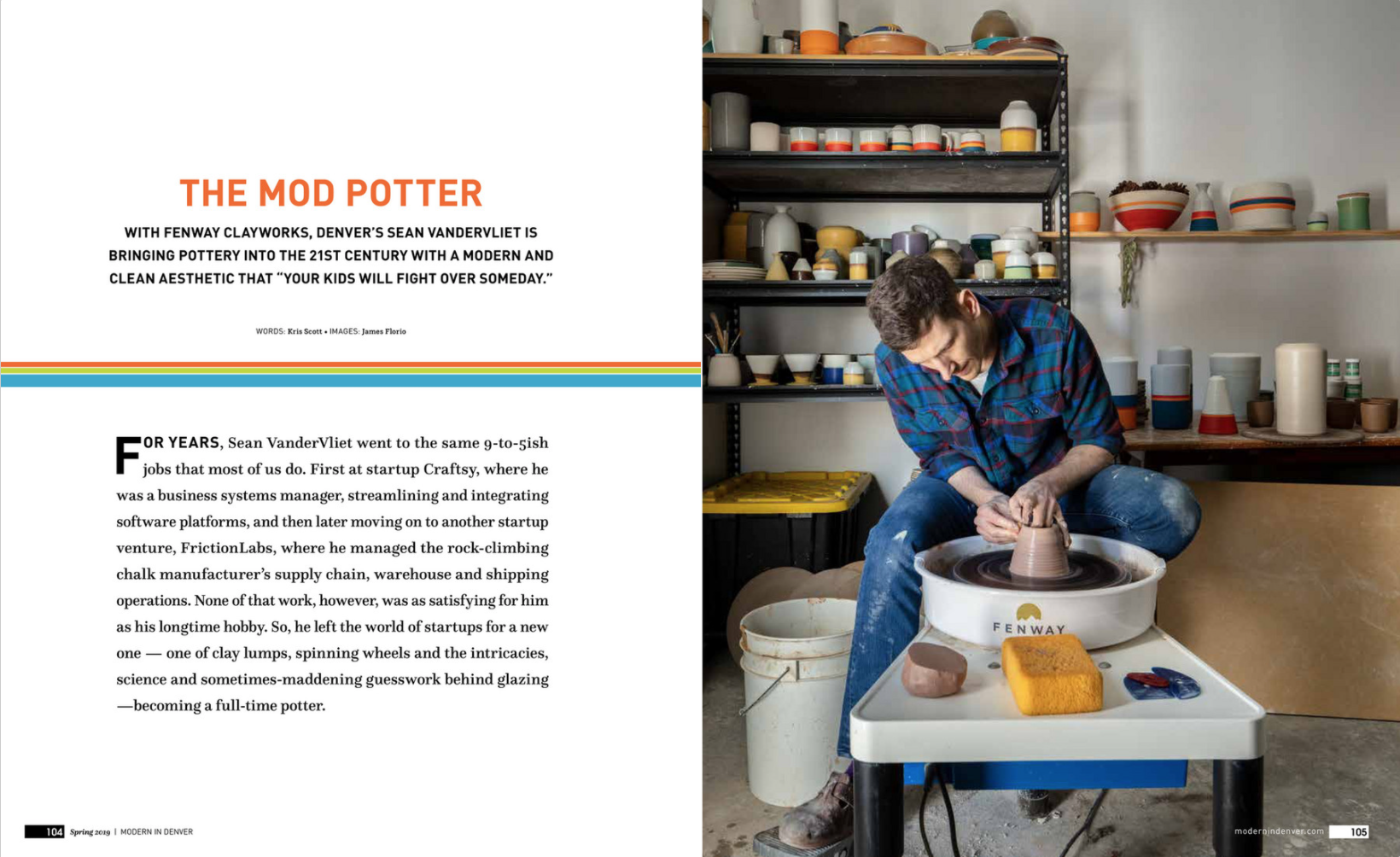