The iconic triangle-shaped structures have been a part of the architectural cannon for centuries. But in the 1960s, the modern A-frame was launched from obscurity and became an enduring symbol for American leisure culture. 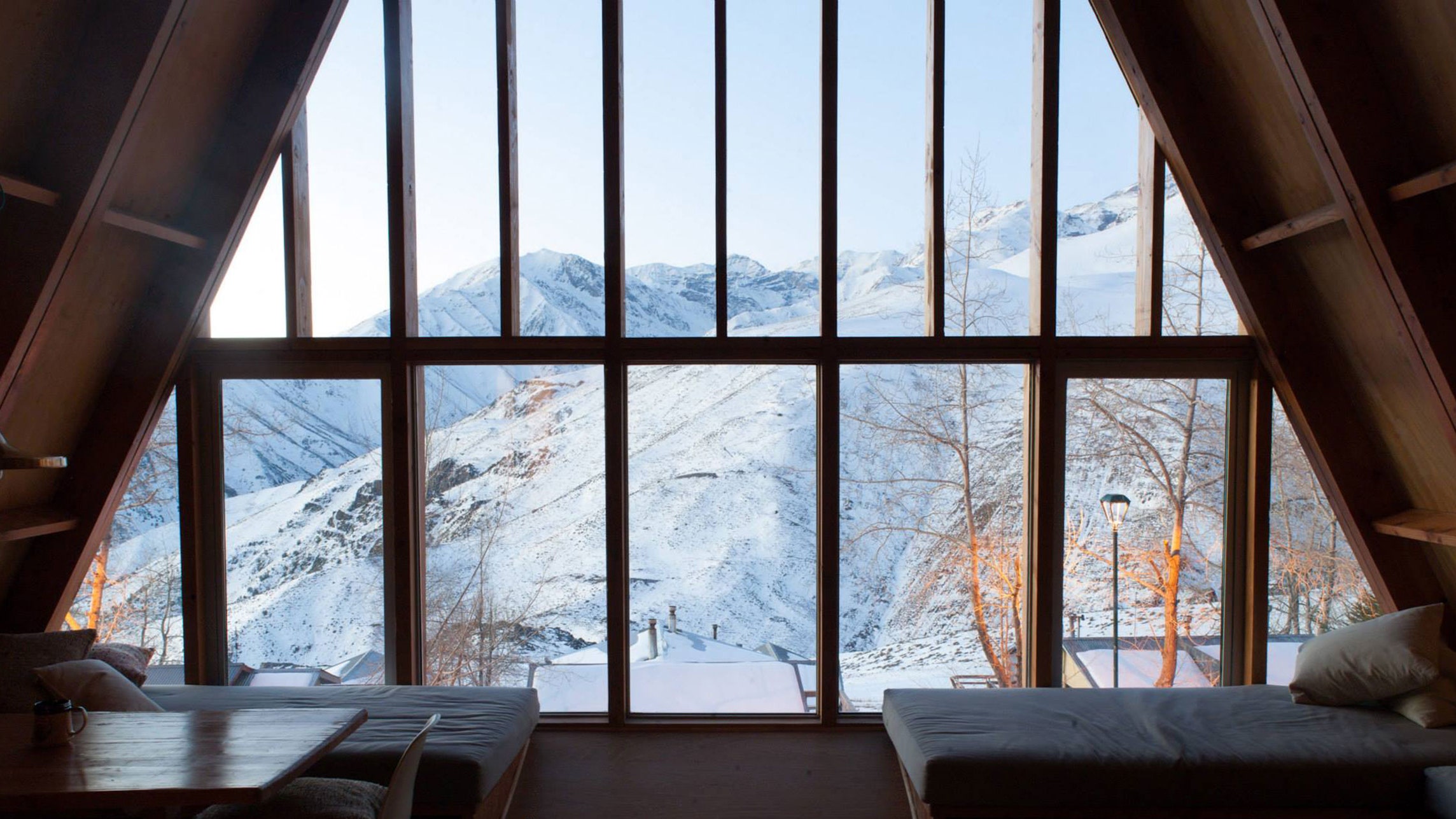 The A-frame. It’s one of the most straight-forward architectural terms out there: a house style whose structure resembles the letter “A.”

Based on one of the strongest building shapes, triangular structures have been around for centuries, often used as second-class shelters like farm storage sheds, ice houses, animal shelters, and peasant cottages. But in the 1950s and 60s the A-frame became ubiquitous with fun and leisure as it was co-opted as the unofficial architecture of America’s vacation homes.

Although the inspiration for the modern A-frame is generally considered to be architect Rudolph Schindler’s Lake Arrowhead cabin built in 1936, the reinvention of the A-frame generally traces back to the mid 20th-century. During the 1950s and 60s, postwar prosperity launched an era of “second everything,” allowing Americans to have second televisions, bathrooms, and even homes. Cheap building materials and road construction gave many Americans unprecedented access to vacationing in more remote areas like by lakes or in the mountains. And with the A-frame’s ease of construction and natural ability to wick away snow, it was the perfect fit for a new wave of second homeowners.

Maintaining the original tenets of Schindler’s design—a gable end oriented toward a view, an open floorpan, and heavy use of plywood—popularity of the A-frame fostered diversity and variation. In the first phase of the boom, young architects in the northern California area iterated many variants by enclosing or opening the gable ends, redesigning the interior, and reorienting decks and entrances. The design of the A-frame is also highly scalable, encouraging architects to tailor the size to any requirement and restriction.

However, the excitement stirred by the first generation of custom A-frames brought about a new phase for the style: mass production and homogeneity. After becoming rich off of the 1950s housing boom, trade associations and building product manufacturers instantly recognized the A-frame’s widespread appeal and began offering precut vacation home kits. One of the most popular was the Leisure House, developed by John Campbell, that featured a smooth plywood exterior and stark white interior. Marketed as a fun contemporary summer cottage or winter ski cabin, the DIY kit was inexpensive enough for young couples to afford and simple enough for novice carpenters to assemble. But while the rise of manufactured kits may have limited creativity, they also brought the dream of a second home within the reach of a large number of Americans.

Today both custom A-frames and DIY kits are still available as the form continues to endure as a symbol for escape and relaxation. Contemporary architects riff off of the style, although usually sticking to its foundational elements, which speaks to the endurance of the original design. In the COVID-era, DIY kits for A-frames have seen a resurgence as more people seek to be socially isolated, but also get away from their homes in which they often both work and live in during the week. Although the A-frame craze has waned, the A-frame typology has proven to be more than a fad by continuing to be a modern, affordable option for those who live for the weekend.