Popular stories this past year! 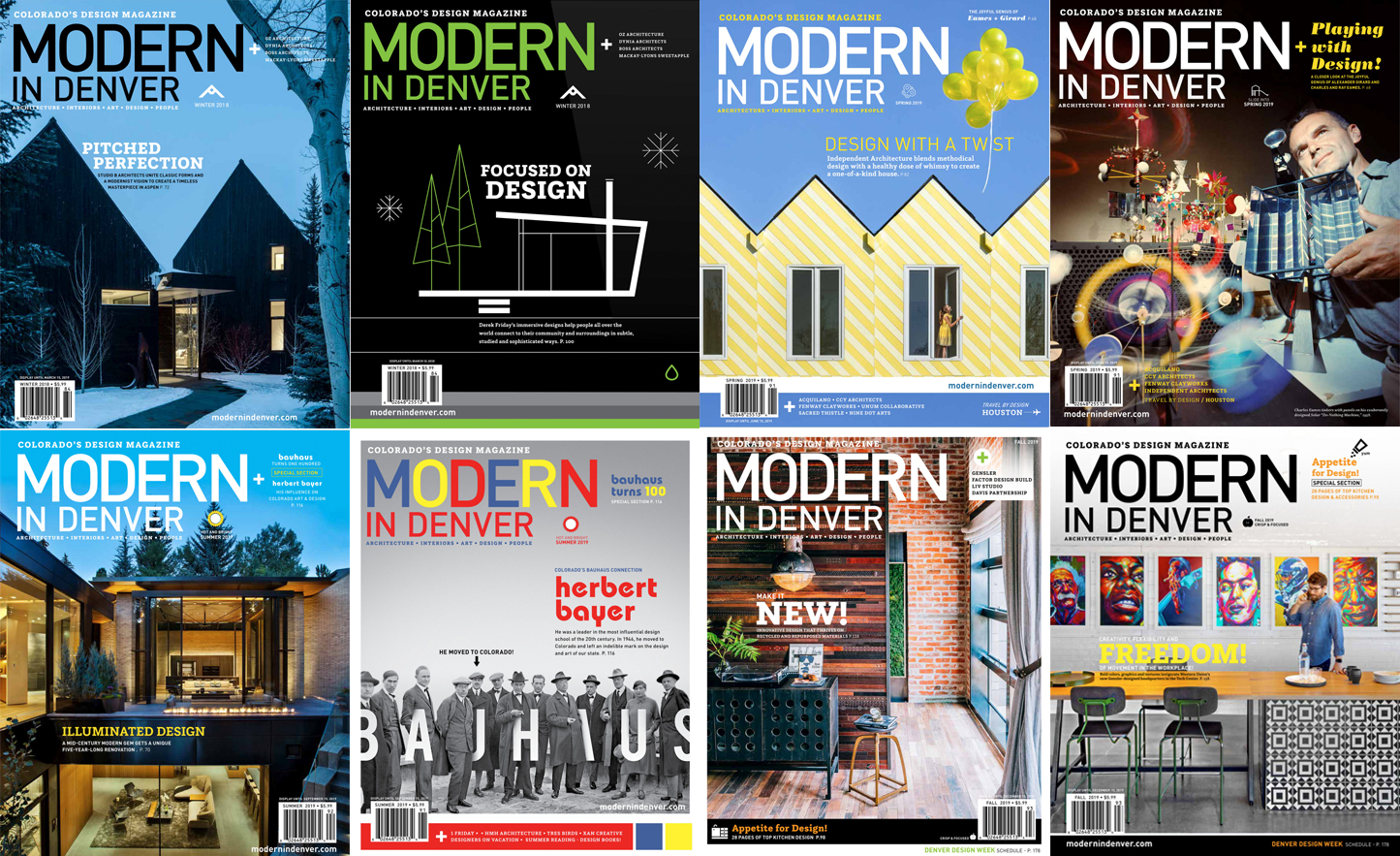 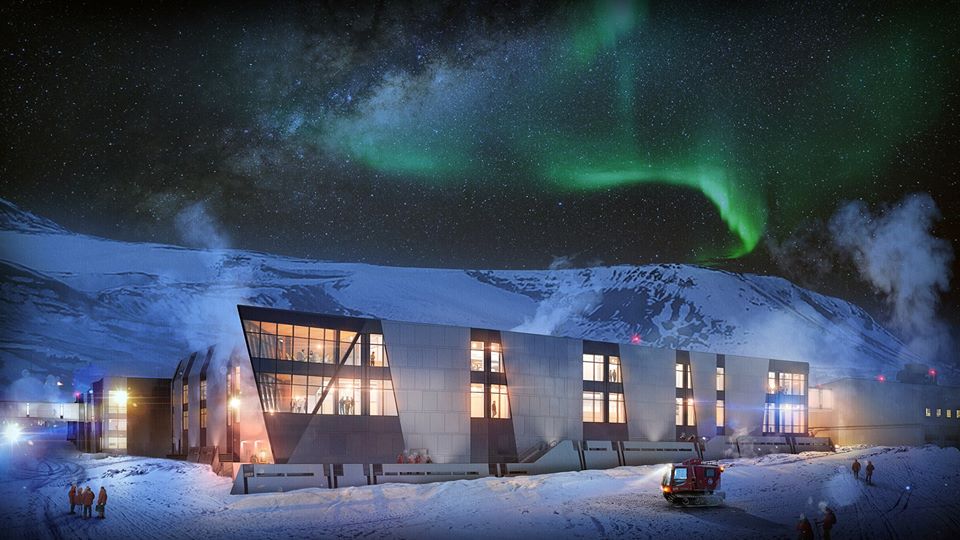 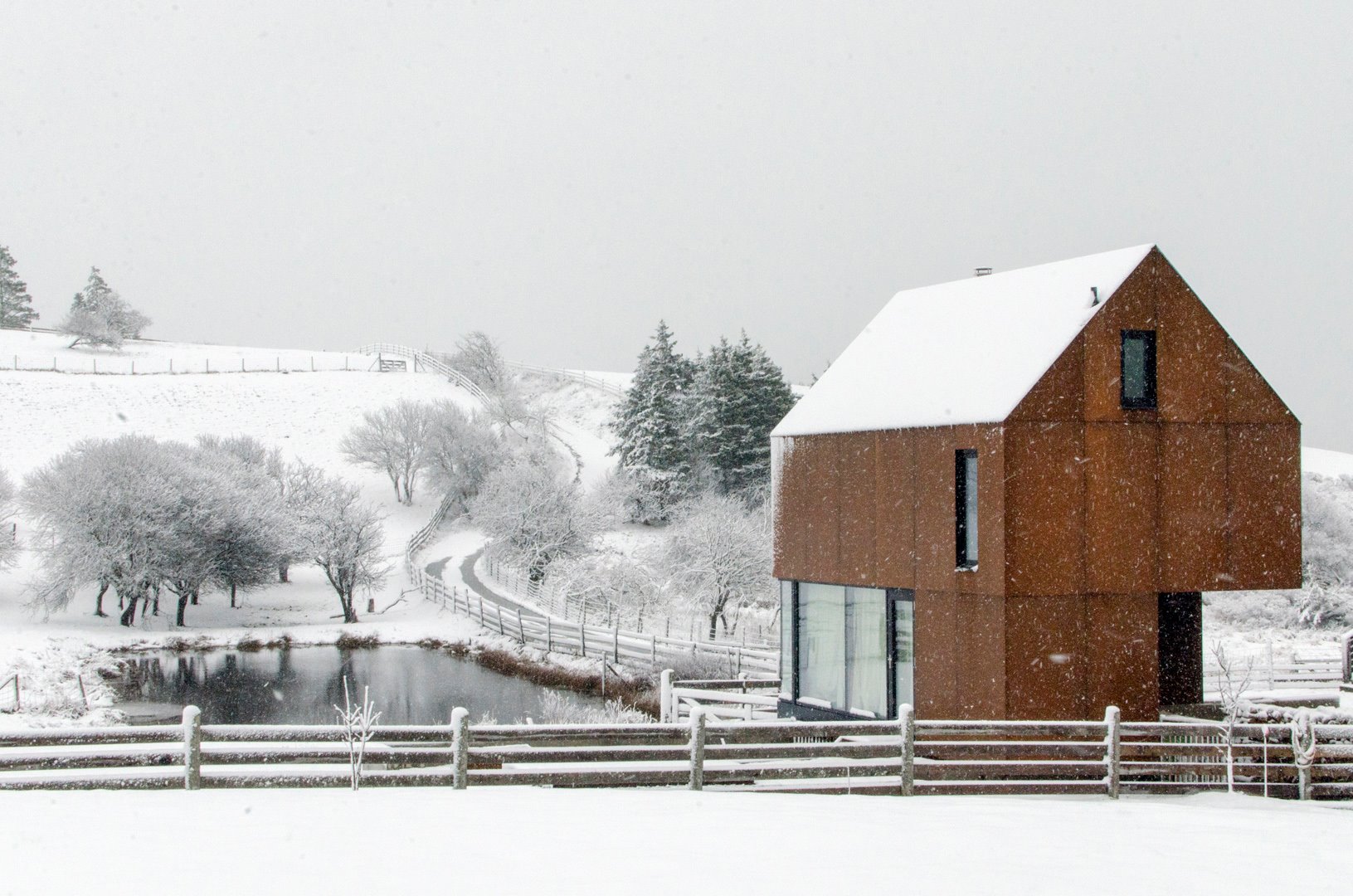 Environmental designer and Boulder resident Derek Friday is at the pinnacle of his career. How did he get here? He eats, breathes, and sleeps design. 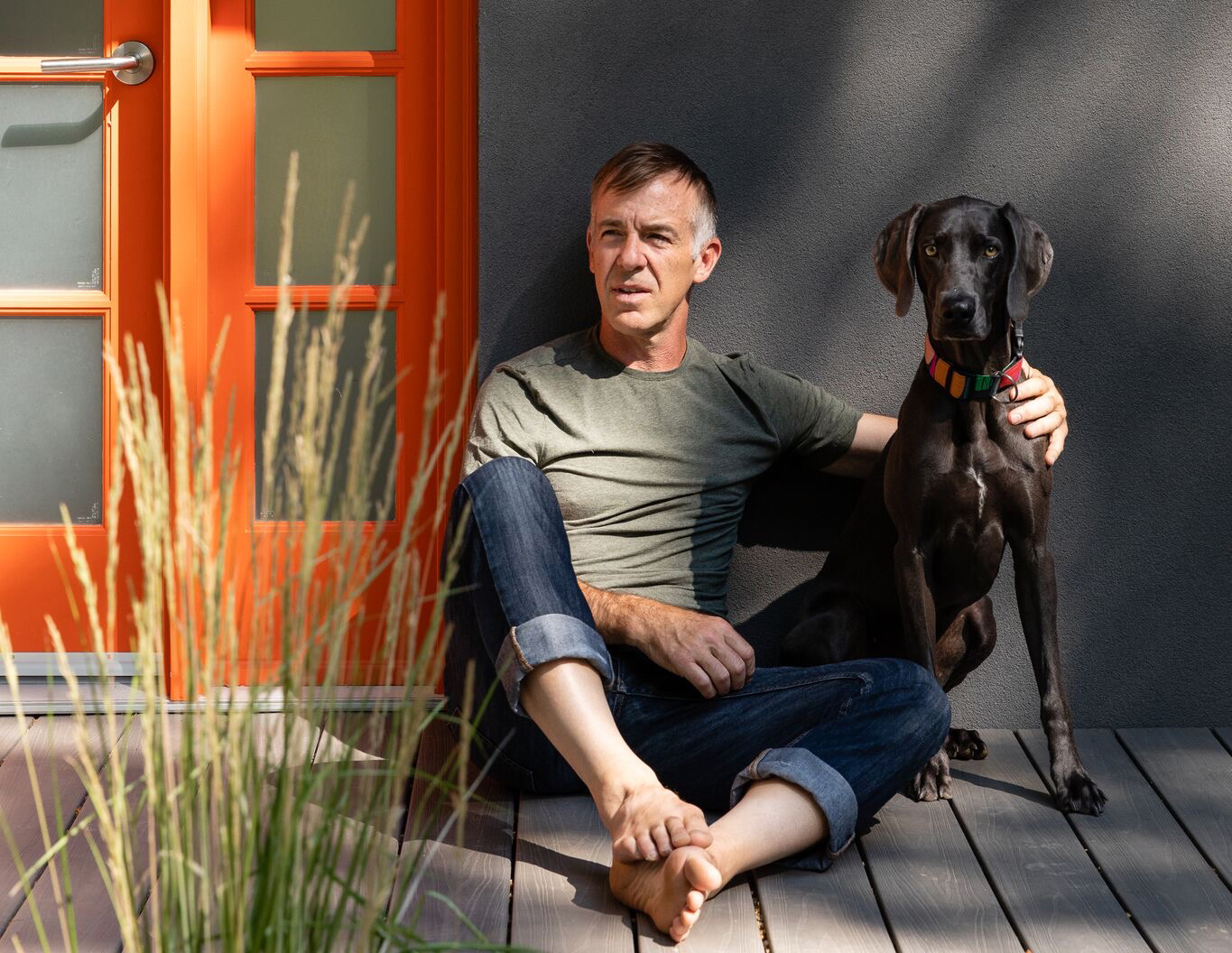 Dynia Architects new twist on a room with a view takes guests at the Source Hotel to the heart of what Denver’s all about. 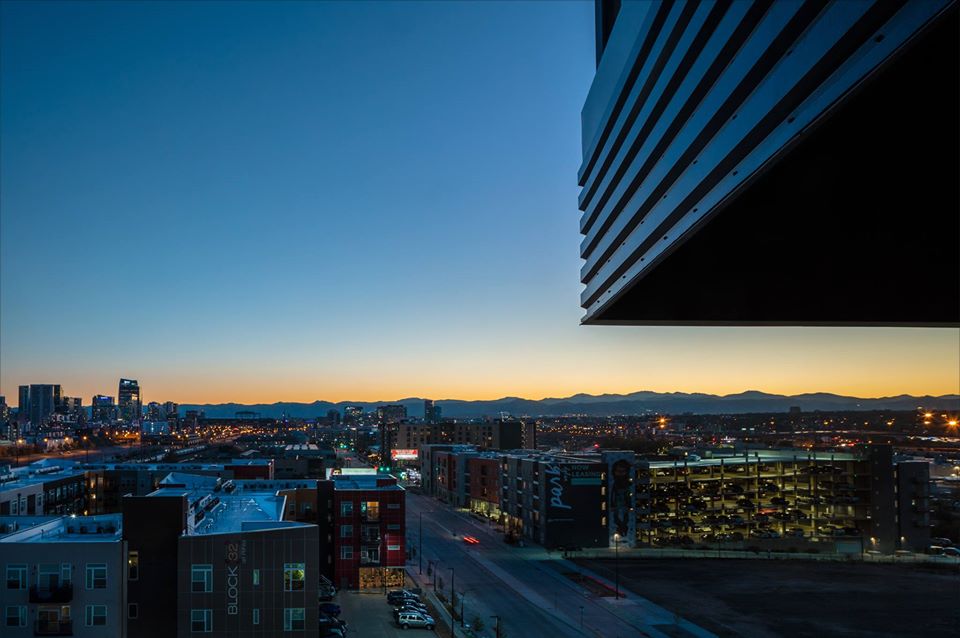 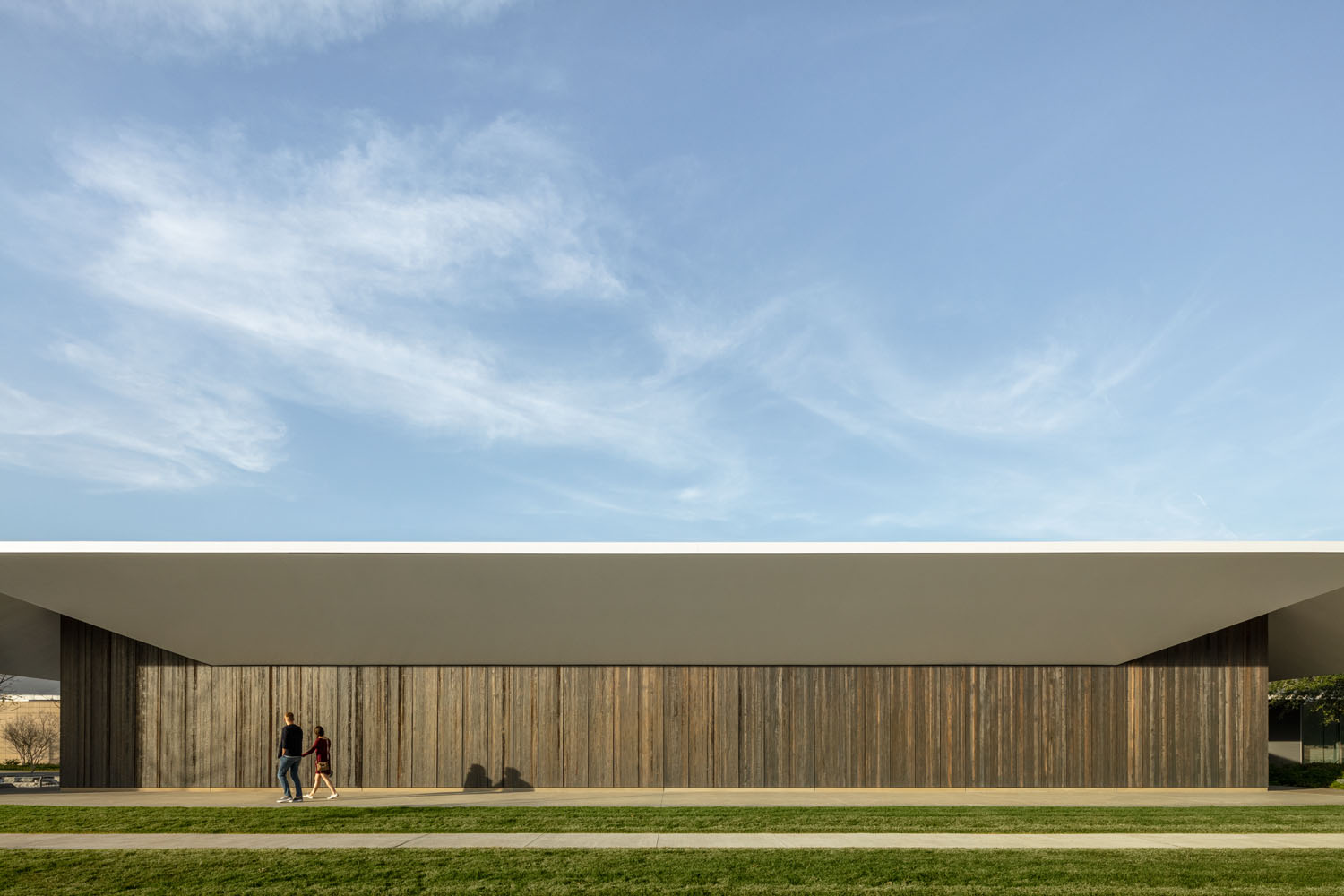 With Fenway Clayworks, Denver’s Sean VanderVliet is bringing pottery into the 21st century with a modern and clean aesthetic that “your kids will flight over someday.” 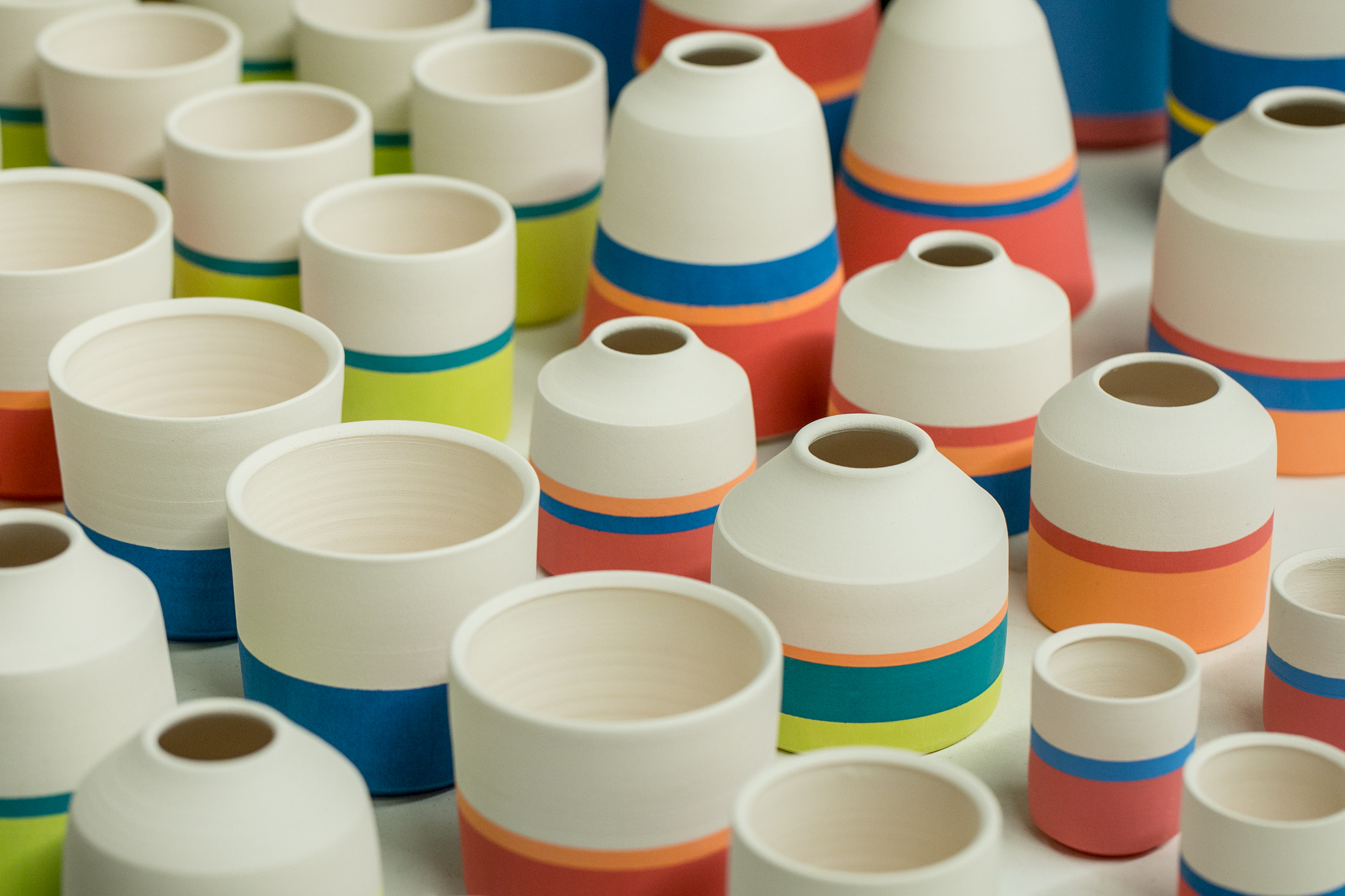 The House With Too Many Doors

Striped, pointy and full of excess, Motherhouse redefines what it means to fit into a neighborhood. 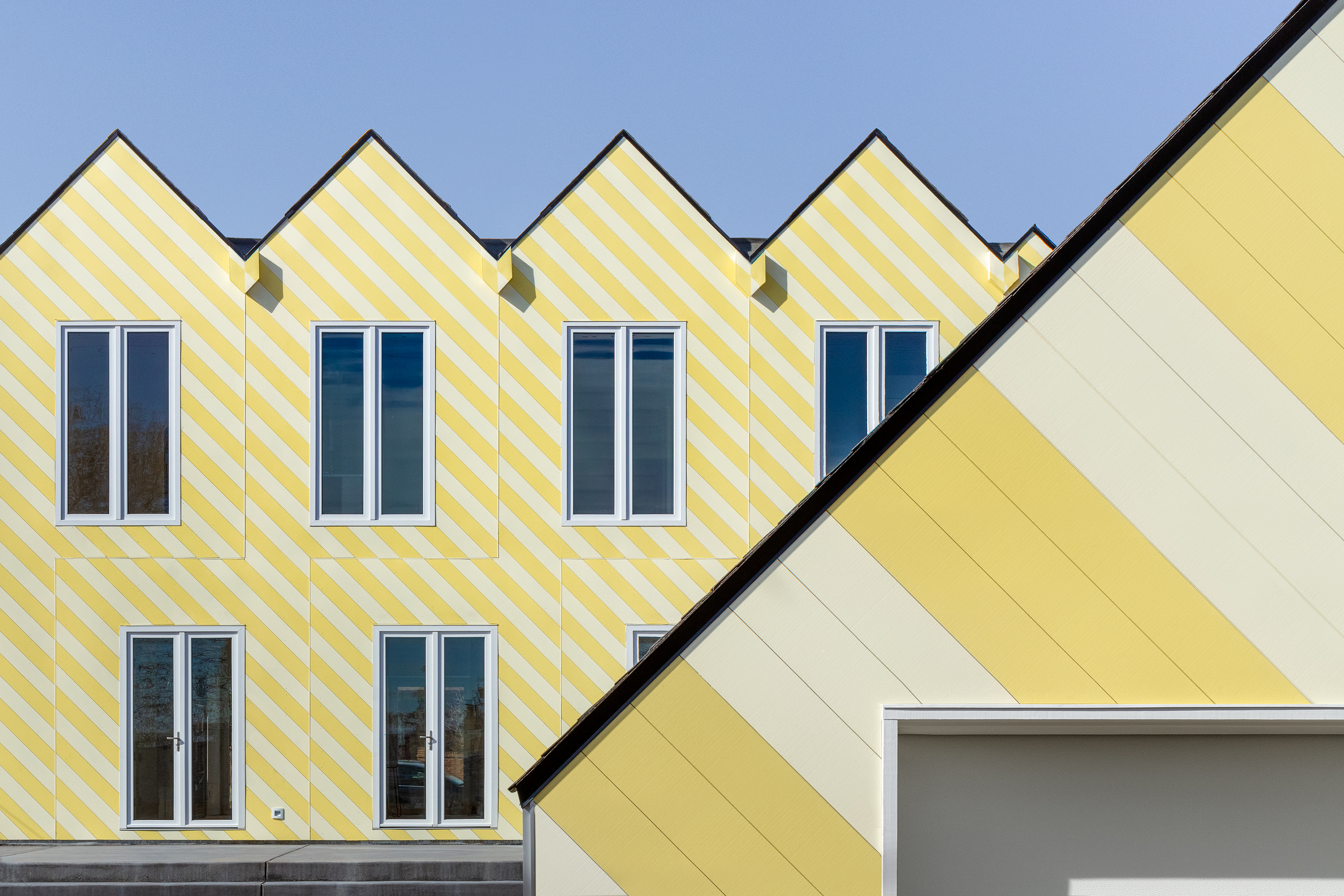 An upcoming Denver Art Museum exhibit inspired Modern In Denver to look at how play has influenced design history, with a special focus on the contributions of Alexander Girard and Charles and Ray Eames. 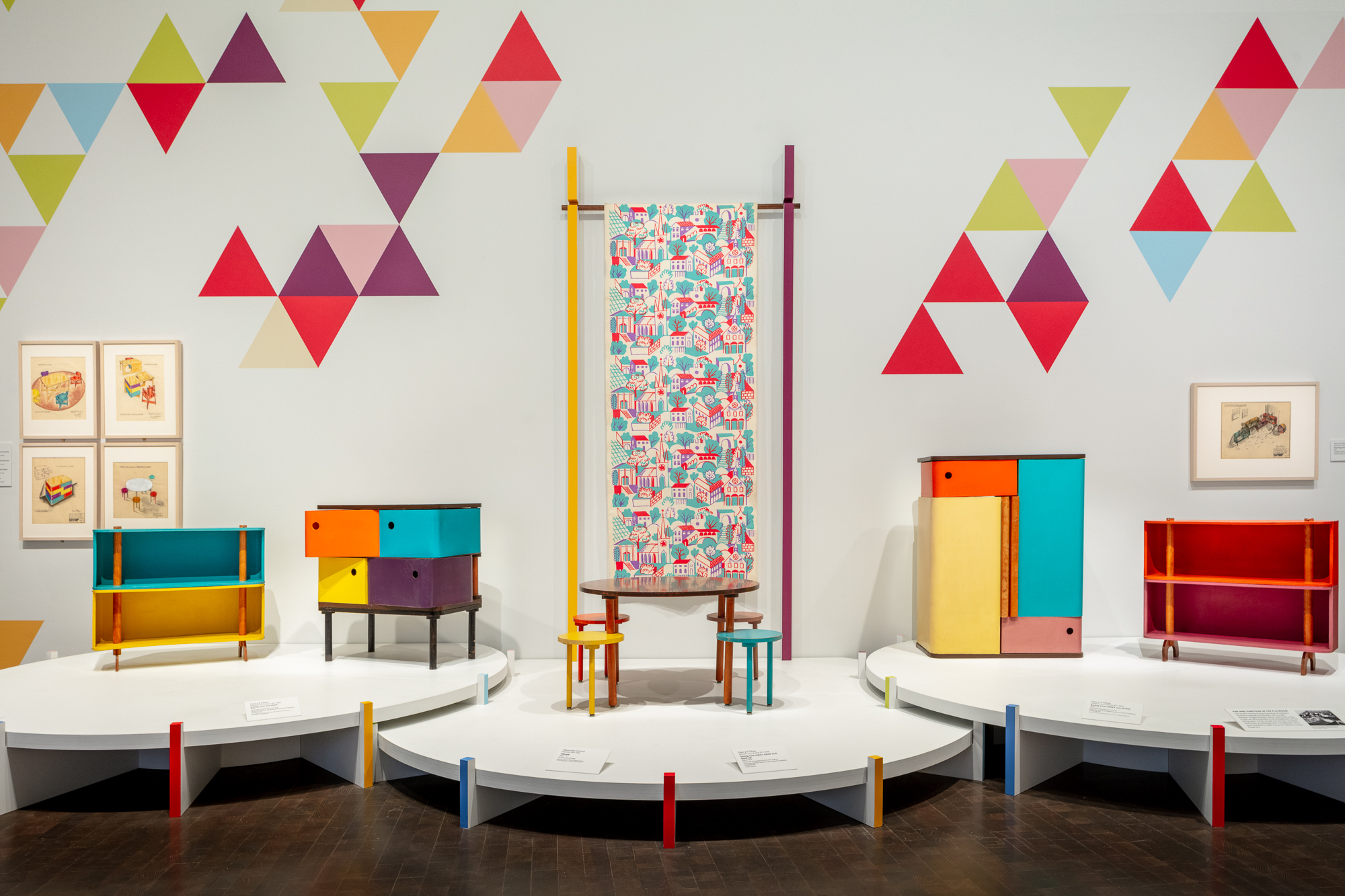 Aspen designer Derek Skalko led a controversial plan to restore and expand a mid-century classic designed by Victor Lundy. Through public opposition and other challenges that lasted five years, he persevered — and the result is a unique and remarkable home. 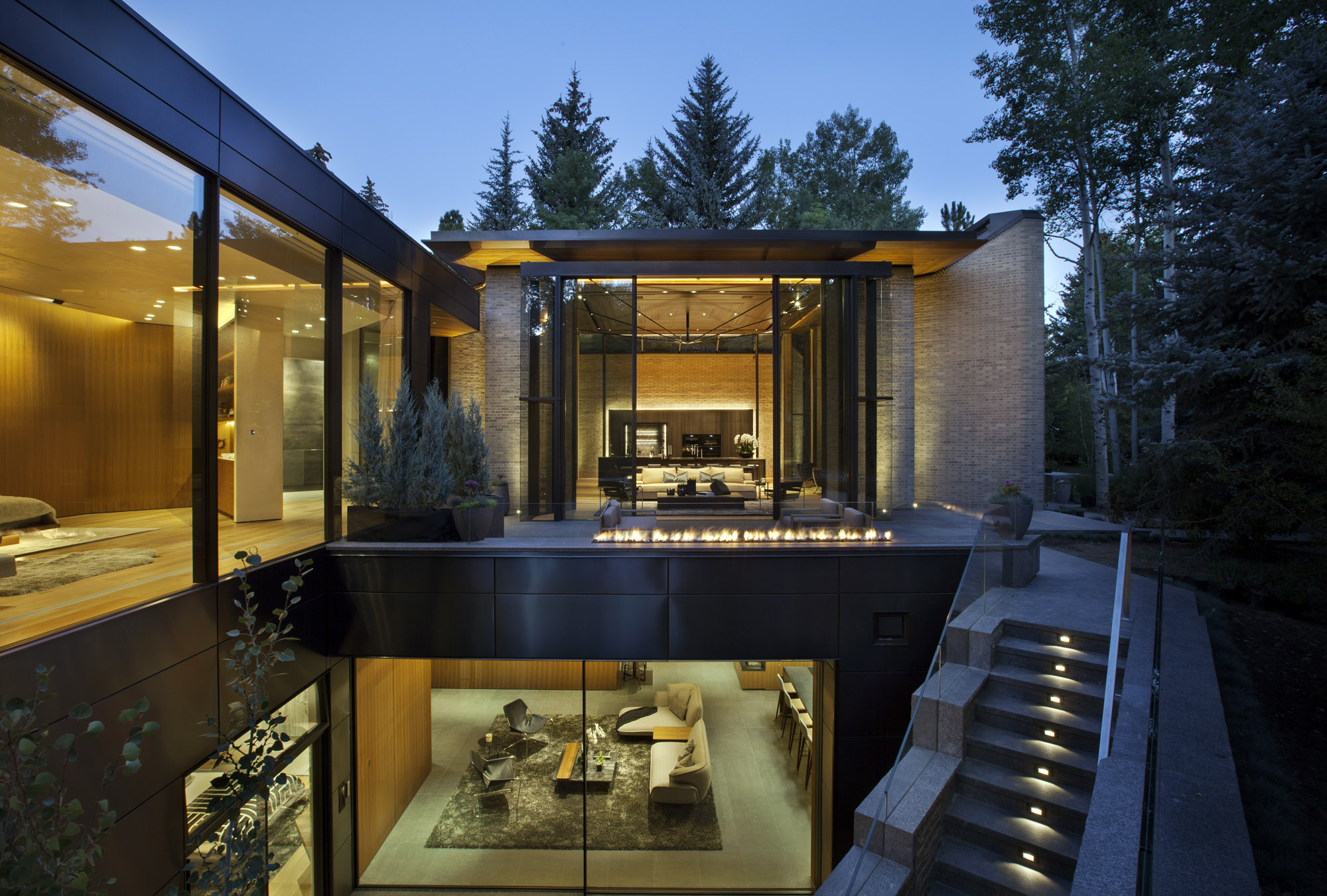 The warm season is here —time for a break. We’ve gathered inspiration from some of the area’s best designers for destinations that should be on everyone’s list. 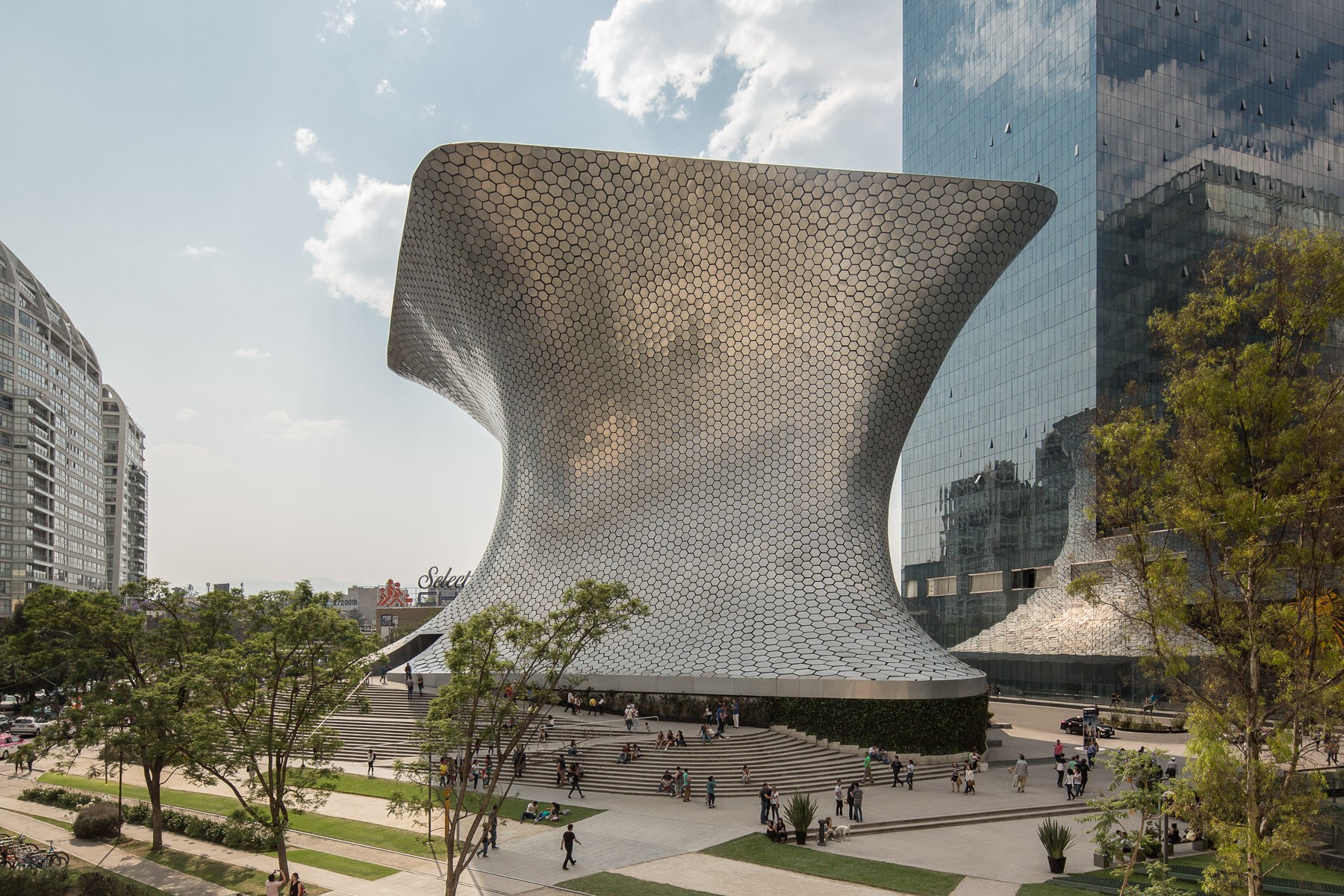 One of the most influential design schools in modern history, the Bauhaus, was created 100 years ago. Here, we honor its legacy and one of its most notable practitioners, Herbert Bayer. 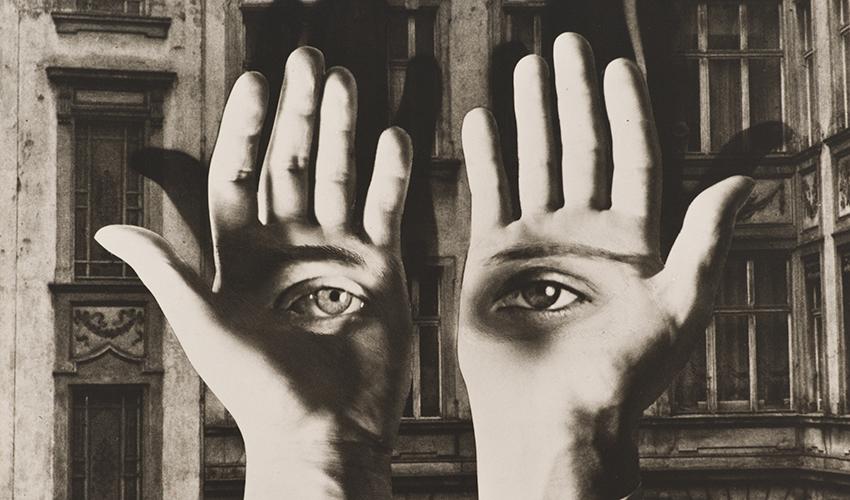 Bringing It All Back Home

Designer to the stars Kari Whitman has brought her sharp eye for art, L.A.-style energy, and one-of-a-kind vision back home to Colorado. 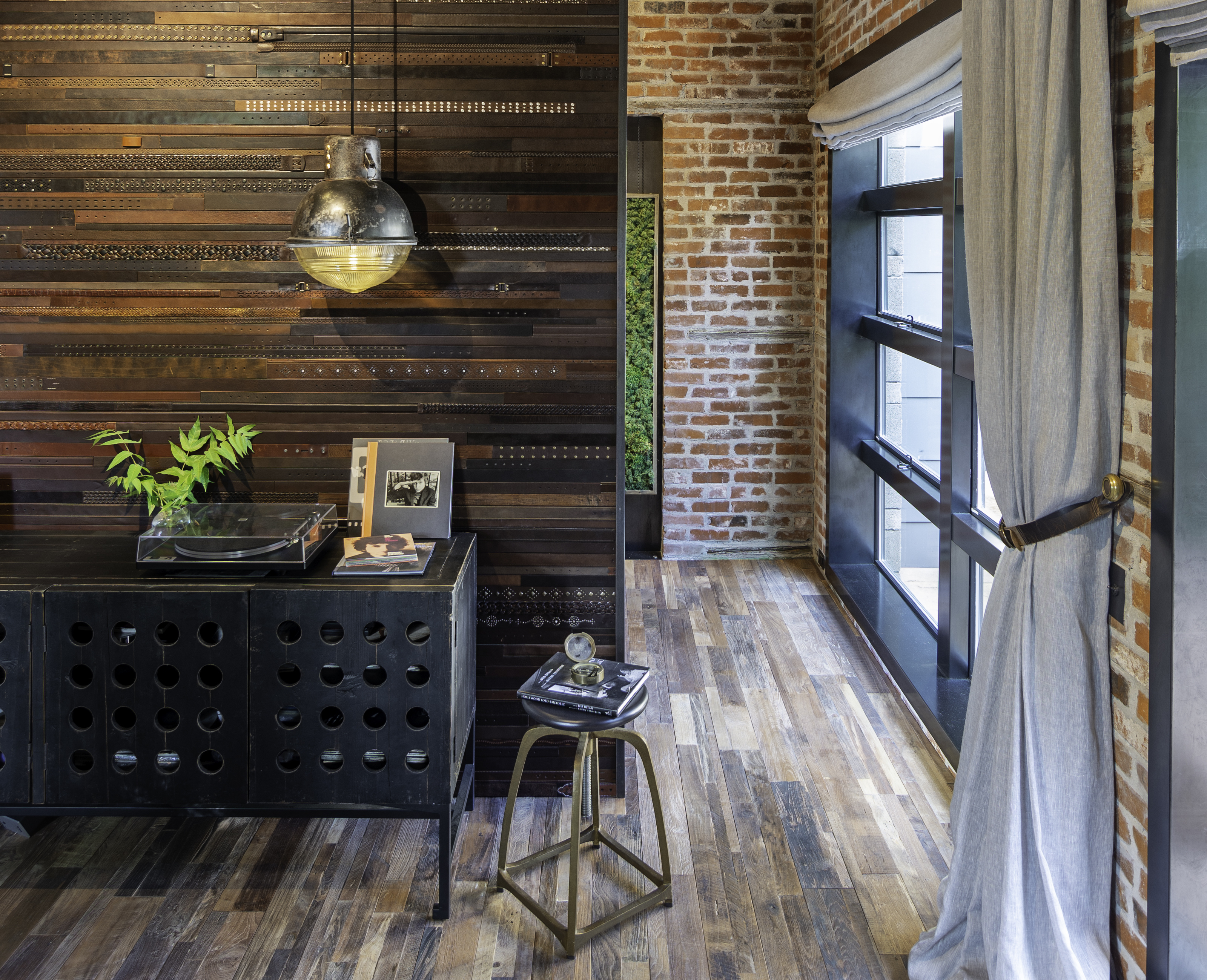 A mid-century modern ranch in Bow Mar has lots of potential when Heather and Bjarne Rasmussen bought it in 2011, but their initial remodel wasn’t the end of the story. Years later, the couple decided on an addition, adding a master suite, woodshop, and a chic underground lair dedicated to their favorite hobby: listening to music on vinyl. 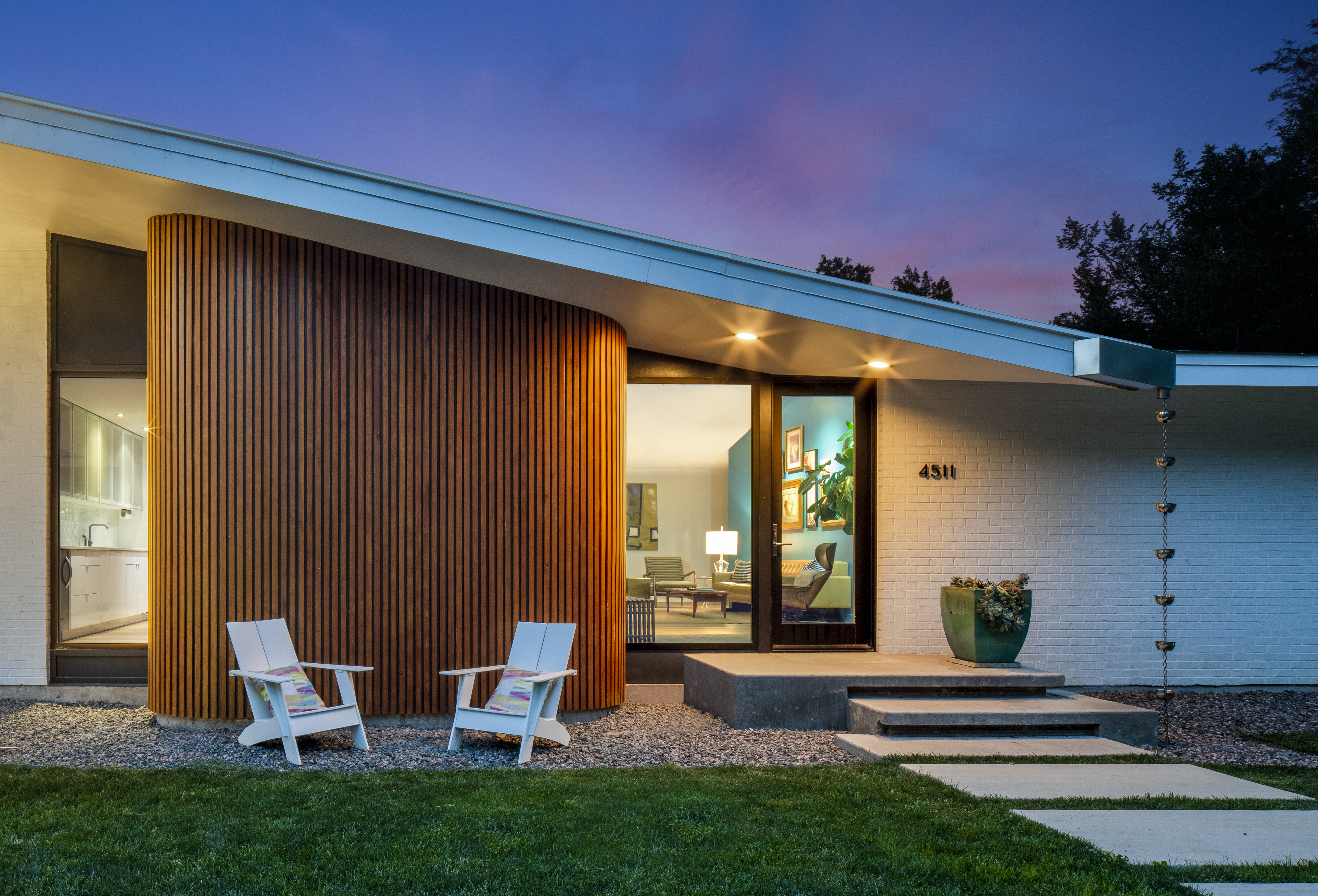 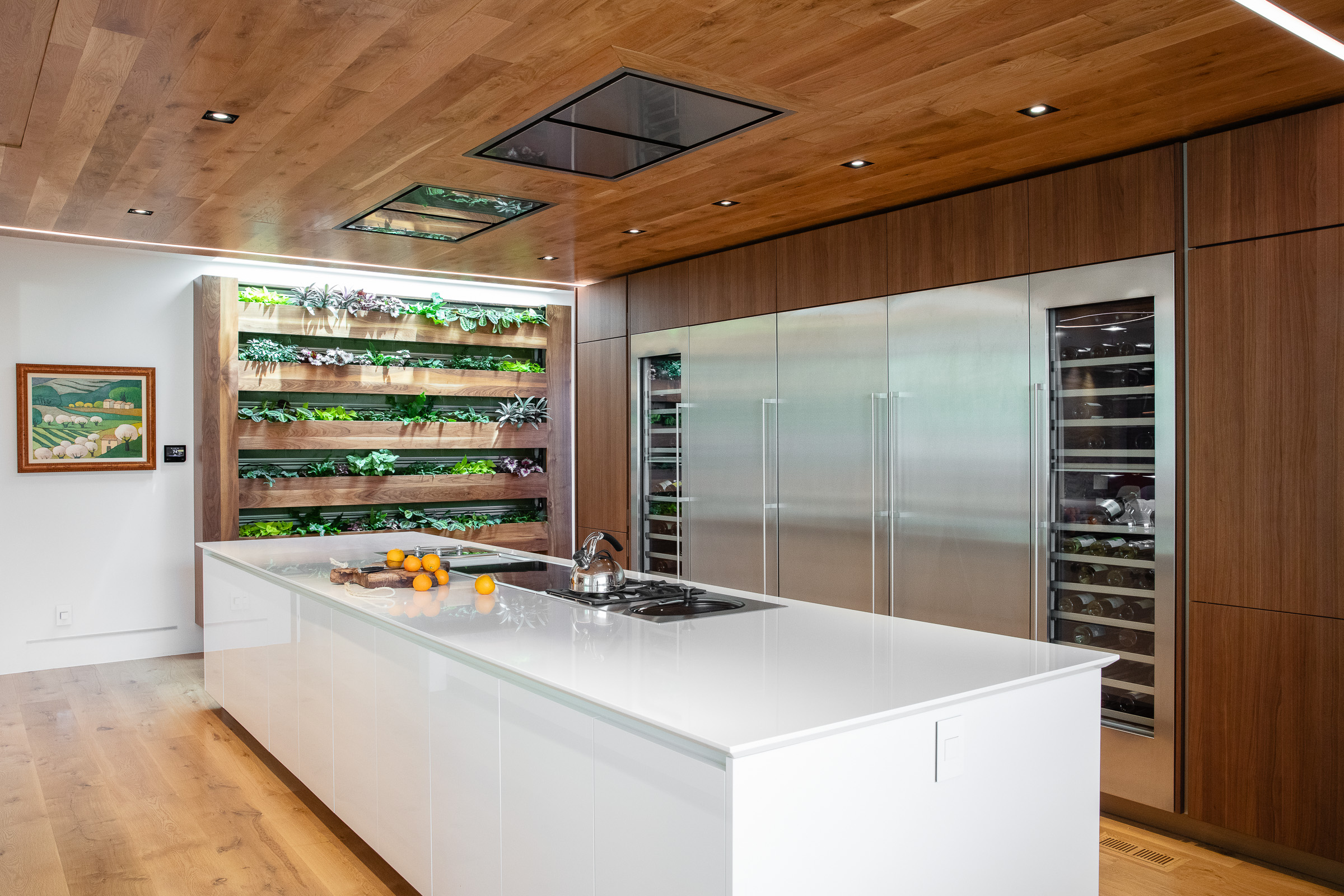 Climb Longs Peak and you may see several unique-looking new loos along the way. Their weather-resistant gabion cage design is the brainchild of the students at CU’s Building Workshop. 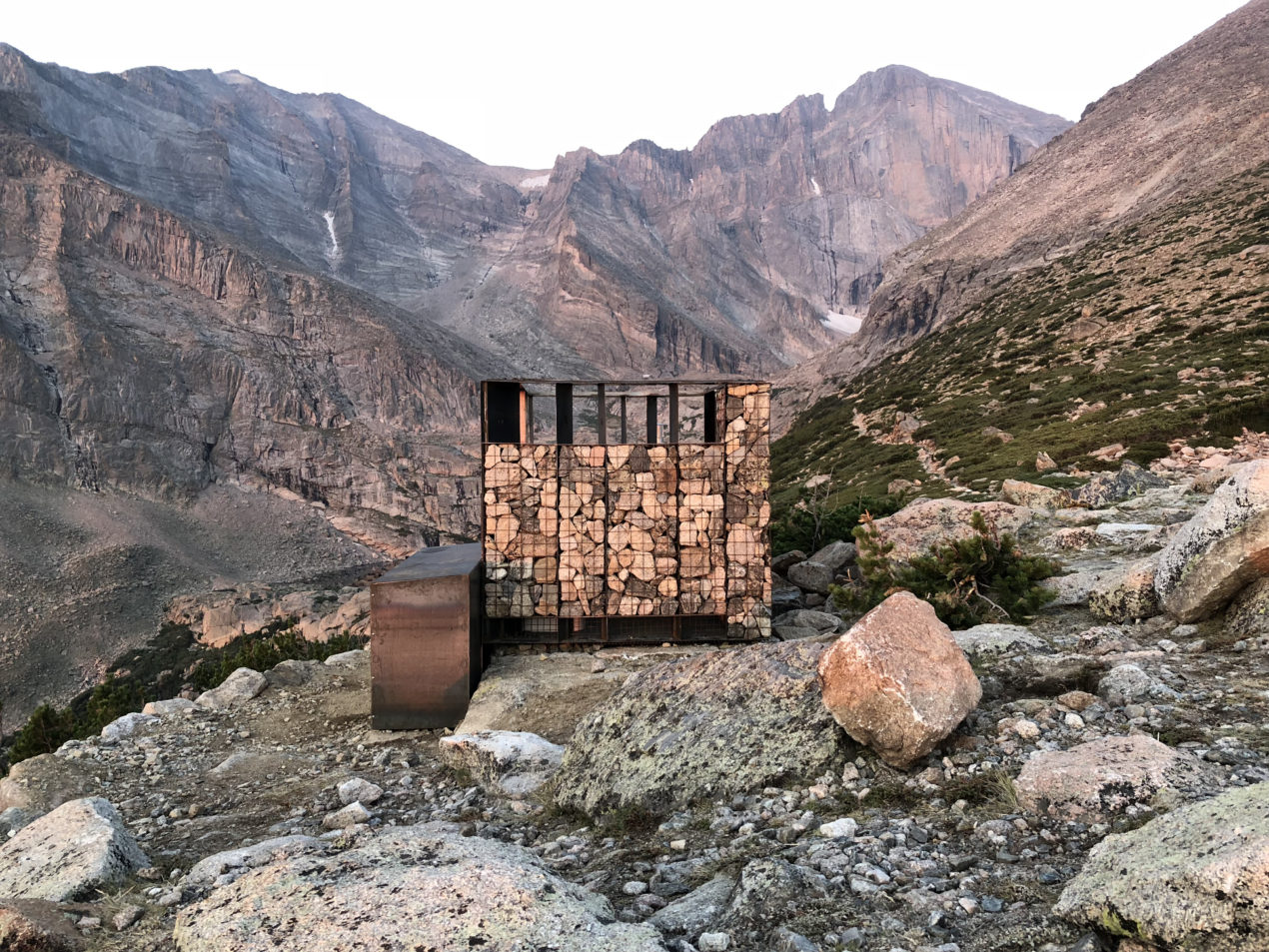