I Think We’re in Heaven:

A Wild Ride to Build 68 Homes in Three Years 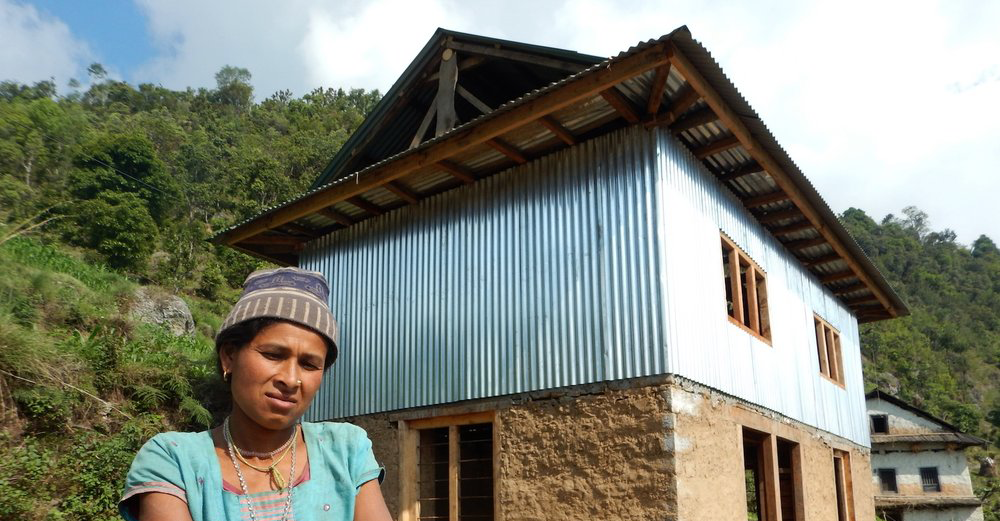 To learn more about the
DDW session and to buy
tickets, visit here.

At one of Denver Design Week’s most amazing presentations, hear Denver designer Lindsey Kruger talk about how she took her skills on the road to Nepal to help rebuild a village devastated by the 2015 earthquakes. In her Oct. 18 session, Kruger, who founded the nonprofit NIVAS to help poor communities, will talk about the challenges she and her team have faced—like rough roads and an iffy power grid—while providing villagers with construction materials and teaching them about earthquake-resistant building. To get a preview of her presentation, we talked to her about her inspiring work. 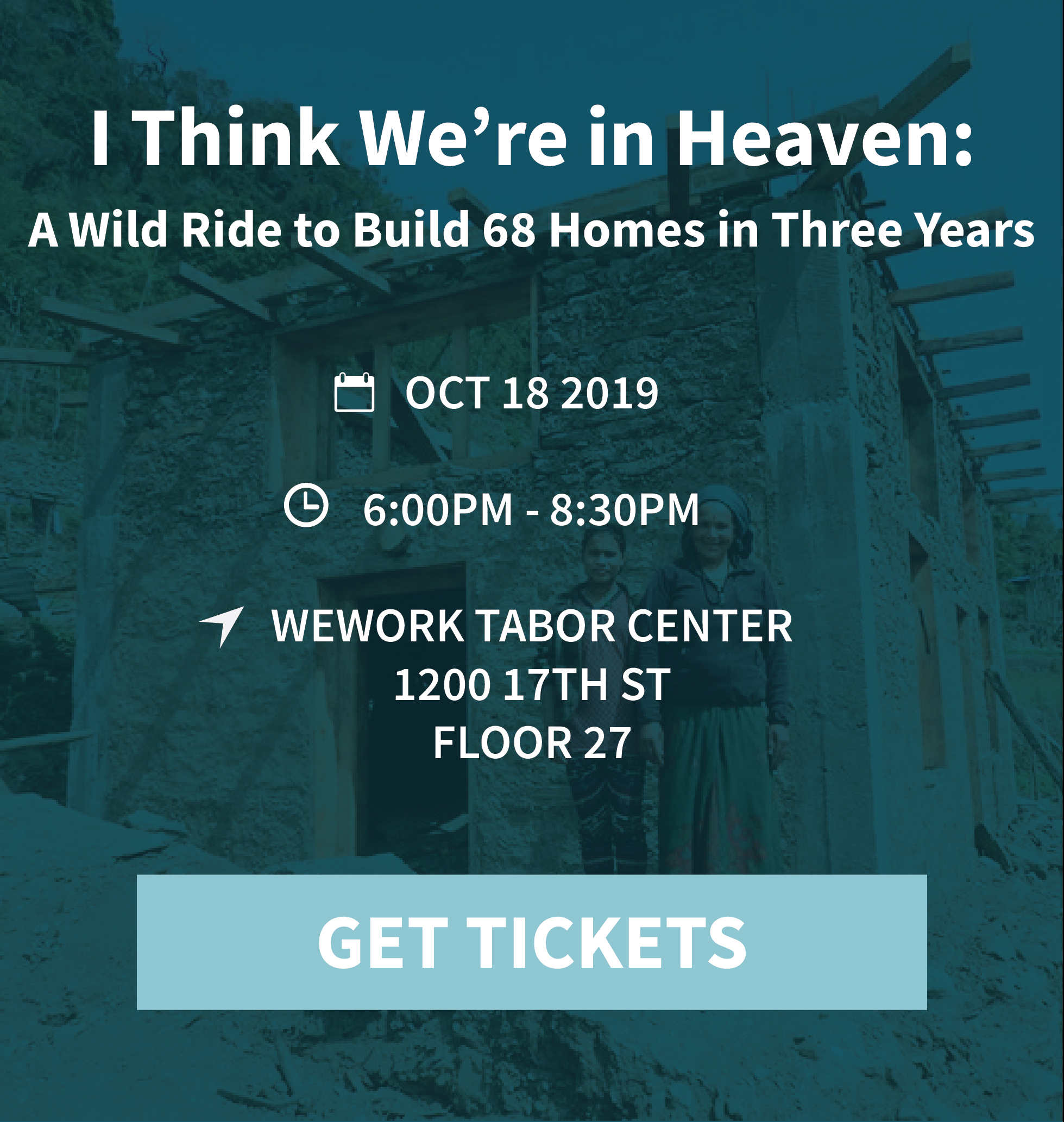 Q: How did you first get involved in the village work in Nepal?

A: I was volunteering with Architecture for Humanity here in Denver, and we got assigned a project over there. We had a fund to design and build a school there in a remote village about 40 miles from Everest base camp in the Himalayas. During that time, I came to realize that despite these schools, the kids are still not graduating. We were staying with the families in their homes and I came to realize that some people don’t even have what we would call a home, which is not helping the kids succeed. That opened my mind to the fact that parents are really struggling to keep rain out of their houses and make dinner every day, so that’s when I started focusing on the homes themselves and in 2013 I founded NIVAS.

Q: What has your work involved?

A: We’ve done two major projects adjacent to each other in the same state in Nepal. We started by doing a pilot project with our ground partner over there; then shortly after that project ended, the earthquakes hit. So we identified a community named Dhamku that had been hard hit but wasn’t going to receive any aid in the near future. We started figuring out what the needs were and how we could do it within a small budget. We bring in Nepali engineers that teach workshops on how to build in an earthquake-resilient way that meets the country’s code. Then the villagers do the construction, unless they are elderly or are women with lots of children; in that case, e bring in skilled labor to build the houses. We let the homeowners design a lot of their own places, but generally they are one-level houses with two rooms made of stone and concrete and rebar, with corrugated tin roofs. Sometimes a family will use the houses as places to start little businesses. 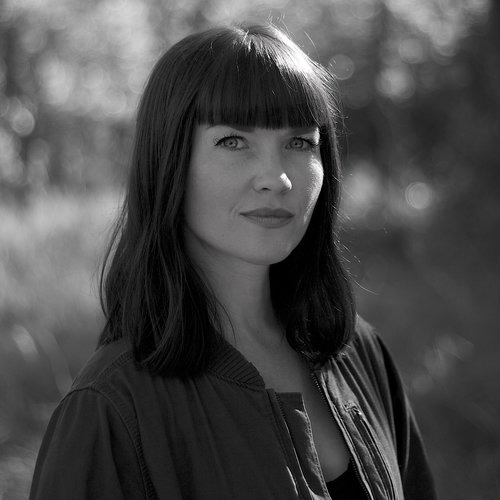 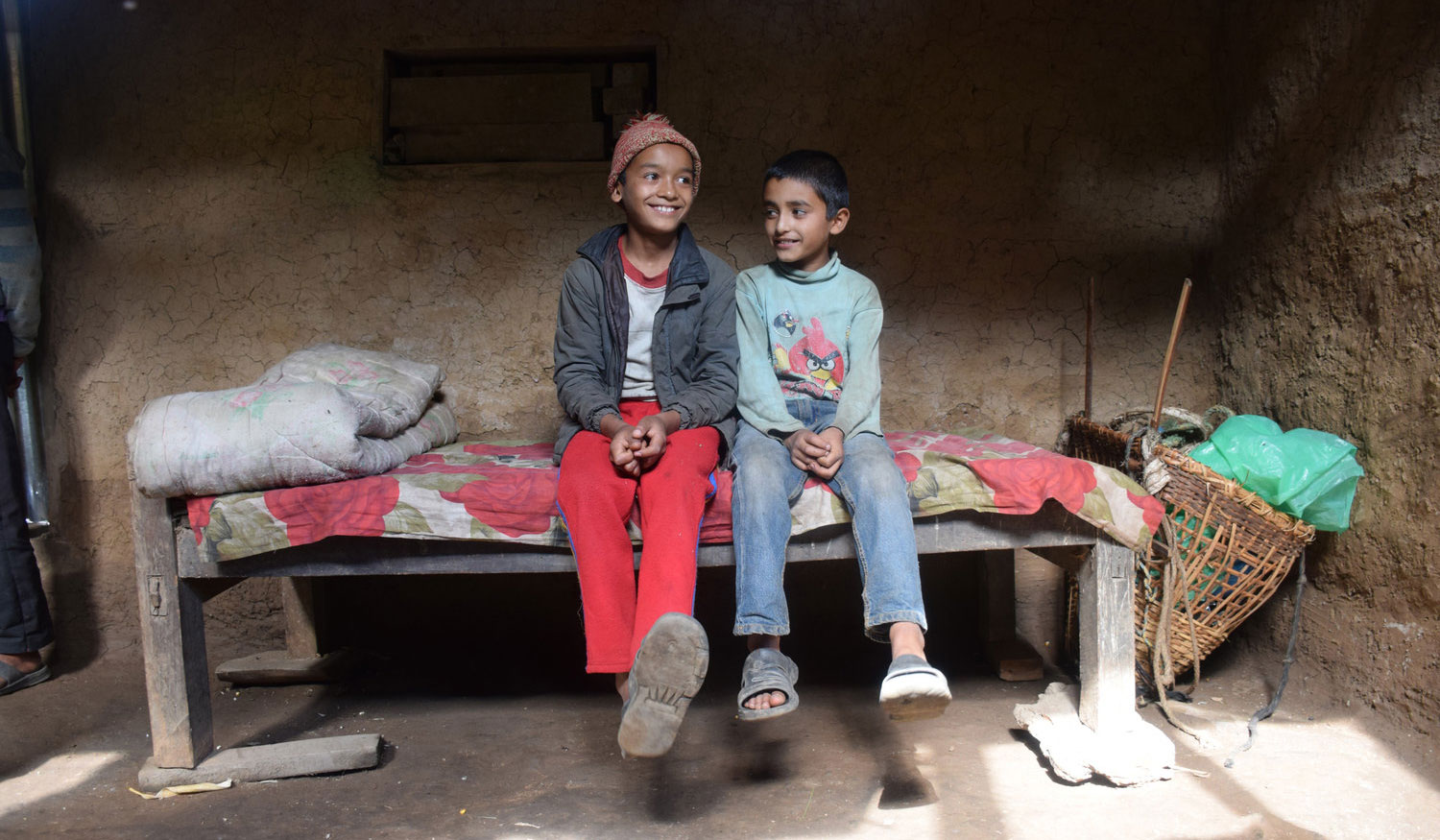 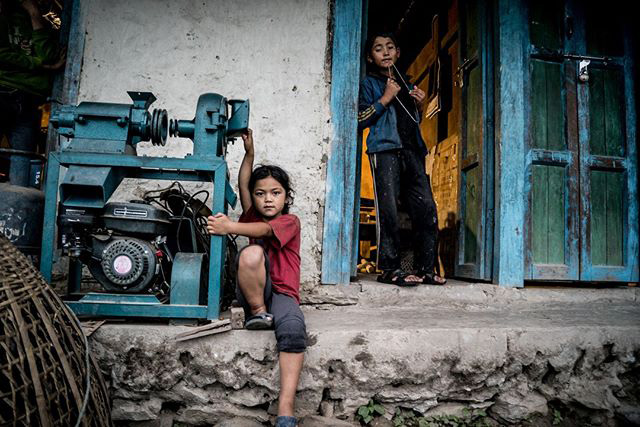 Q: How involved are you personally?

A: I spent about two-thirds of the last three years living there. I stayed in the village for short stints to answer questions and oversee things and sometimes do physical labor, but they mostly laugh at me when I try to do the labor. But my home base is in Katmandu, where I can have wifi and coordinate things, to figure out where the money’s coming from. So far, we’ve built 68 houses in that one village and we’ve helped almost 2,000 people get sanitation in their homes. Now we’re taking the show on the road and we’re in a different district helping women-led households— single moms and women with disabilities—to rebuild.

Q: What are the biggest challenges?

A: First, I’d say weather and terrain. The weather in Nepal narrows down the building time frame to just a few months a year. There are four good months to get materials over the mountains and get houses built before the monsoon season. Our other big challenge is funding. We’ve always operated on a budget of less than $50,000 a year—all coming from personal donations—so it took us three years to complete the promise to those people that we’d keep building until we were done.

Q: You must love this.

A: Yes, I do. We are doing really good work, and I’d love to do this forever. It’s fun. Sometimes it’s hard being in a village too long because of health issues, and I don’t sleep much. But when you wake up in the morning, you’re looking out over 20,000-foot peaks in the Himalayas. It’s pretty phenomenal. I just want to be able to help more people, and the way to do that is to have more people believe in what we do—to spread the word about our work. 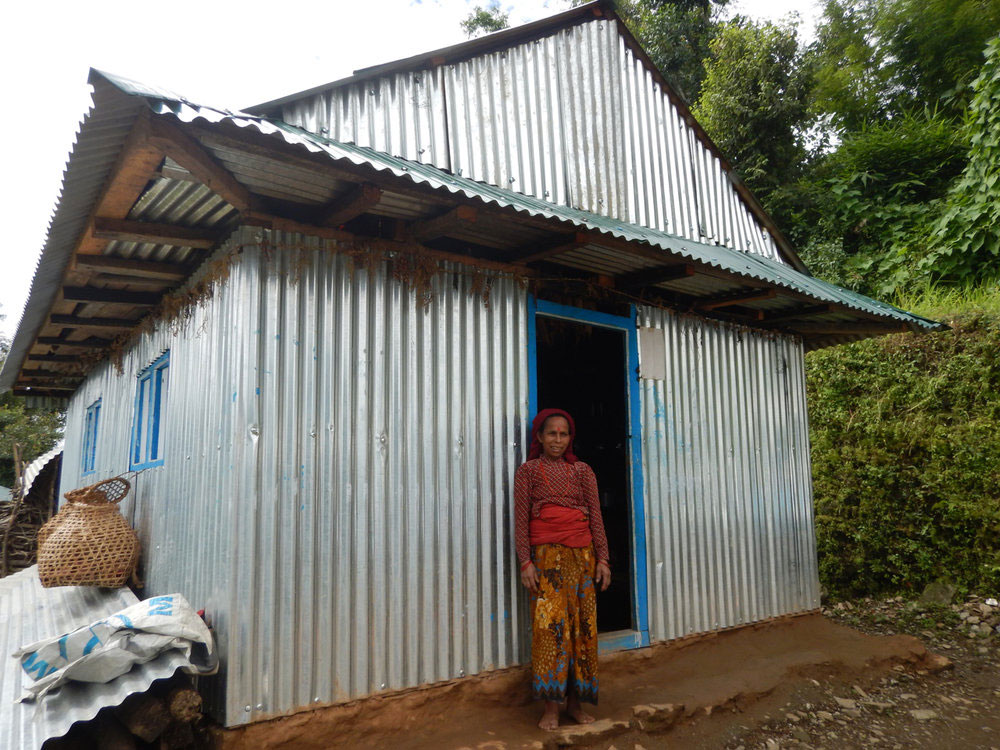