“The Garage” — a One-of-a-Kind Denver Property

Despite its moniker, it’s really much more: art studio, gallery, workspace and light-filled spot for reflection and creativity. 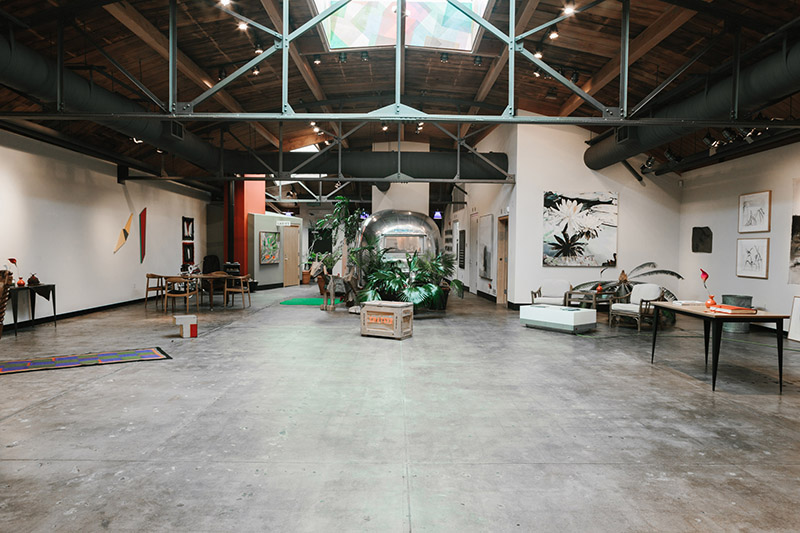 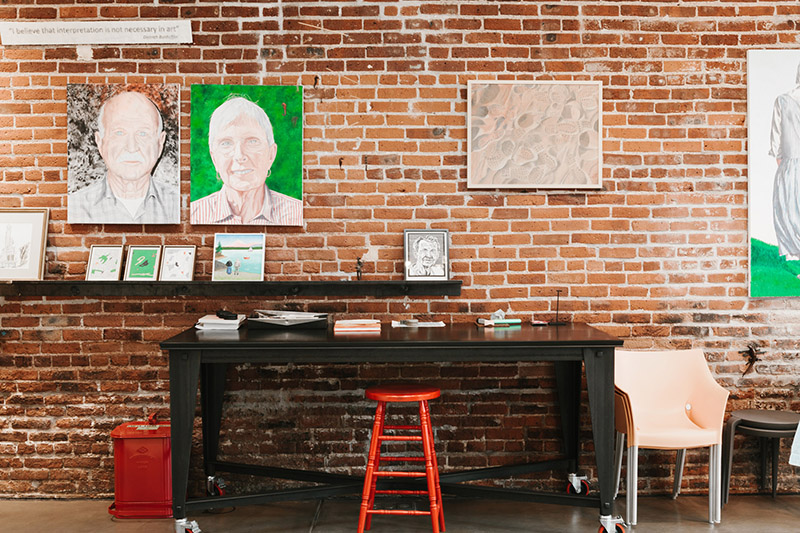 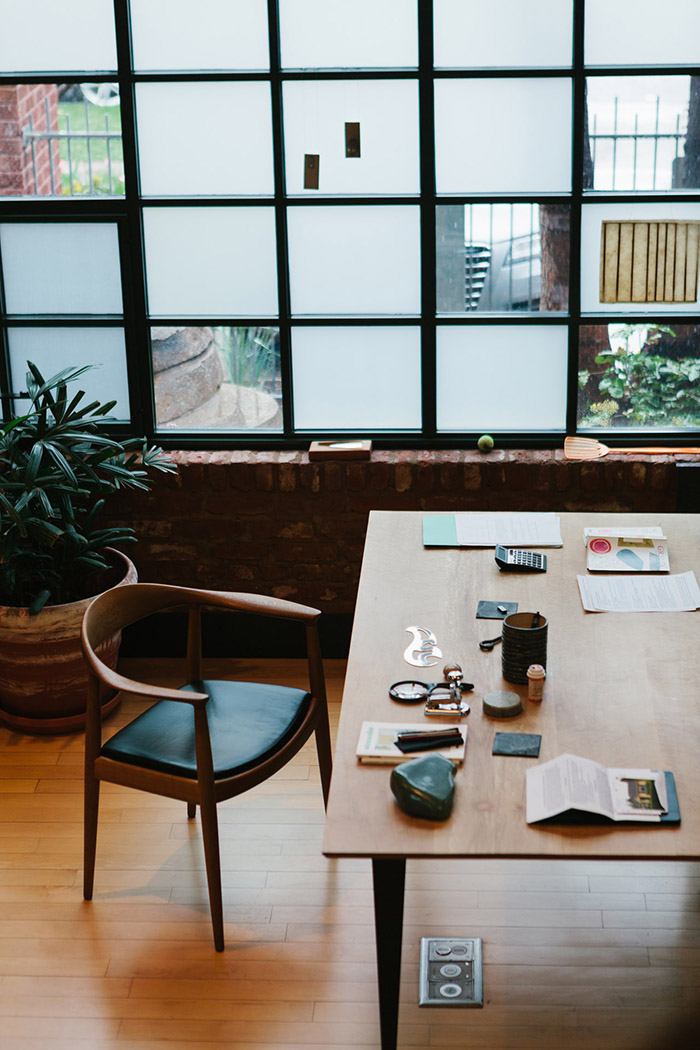 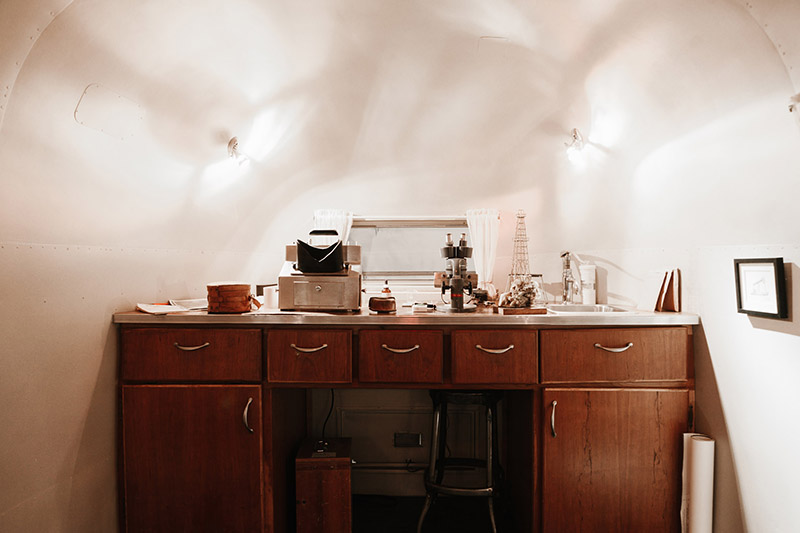 In real estate, it’s not every day that a property like “The Garage” comes on the market. Near the intersection of 17th and Downing streets, the 5,154-square foot space was built in 1924 and was used as a garage — hence the name — for decades.

Just over seven decades, to be exact. In 1998, it was purchased by its current owner, a man who, then in his early 70s, passed by it on frequent walks. Despite its derelict appearance, something about the property spoke to him, so much so that he eventually bought it. With the help of his family and an architect, they realized his vision for the space.

From oil-stained concrete floors, boarded windows and a severely damaged roof emerged the exceptionally unique, beautiful and creative environment it is today, with barrel roof, gallery lighting, multiple skylights and work stations. Yet it still retains much of its historical charm through original concrete floors and exposed brickwork and timbers.

A few weeks ago, The Garage came on the market, and Stan Kniss of Slate Real Estate Advisors was the man chosen to broker its sale. “I’m normally a downtown, high-rise condo guy, but I also specialize in unique properties … and having seen The Garage for the first time, I was completely blown away by it. The nature of it goes well beyond just a commercial/residential building. It’s been the heart and soul of this family, in some ways, for the better part of 20 years.”

The family he speaks of includes its owner, now 93, who lived a life of adventure and art in his earlier years. As a teenager, he was in the 10th Mountain Division and was sent to Italy as a soldier and war photographer (the camera he used while there lives in The Garage). Later on he was a wildcatter — a prospector of exploratory oil wells — and according to Kniss he discovered oil in Indonesia. Finally, “in yet another chapter, he is an exceptional artist,” Kniss adds. “Many of the pieces that live in the photographs of The Garage were painted by him. He’s been painting his whole life and is really very accomplished.”

Over the last two decades, the owner has used the space as his own private art studio art gallery, Kniss says. “It’s his place to go to think, paint, do his business and get time to reflect/relax.” The building has been “cherished,” he adds, and though the owner and his family know it’s time to let it go, it’s important to them that “to find someone who will be a good steward of the place.

“Their hope is that the next owner either creates or displays something beautiful in there. That might mean a number of uses – architectural firm, private art collection, performance art, personal office space – or residential space.”

Kniss has shown it to car collectors, art collectors, dance companies, trapeze artists, and “all manner of potential businesses,” he says. “We’ve had a huge variety of folks look at it — and everyone who sees it falls in love with it.”

To find out more about The Garage’s history and story, see before and after photos and/or to book a showing, visit thegaragedenver.com or contact Stan Kniss at 303-324-5681 or stan@slaterea.com.