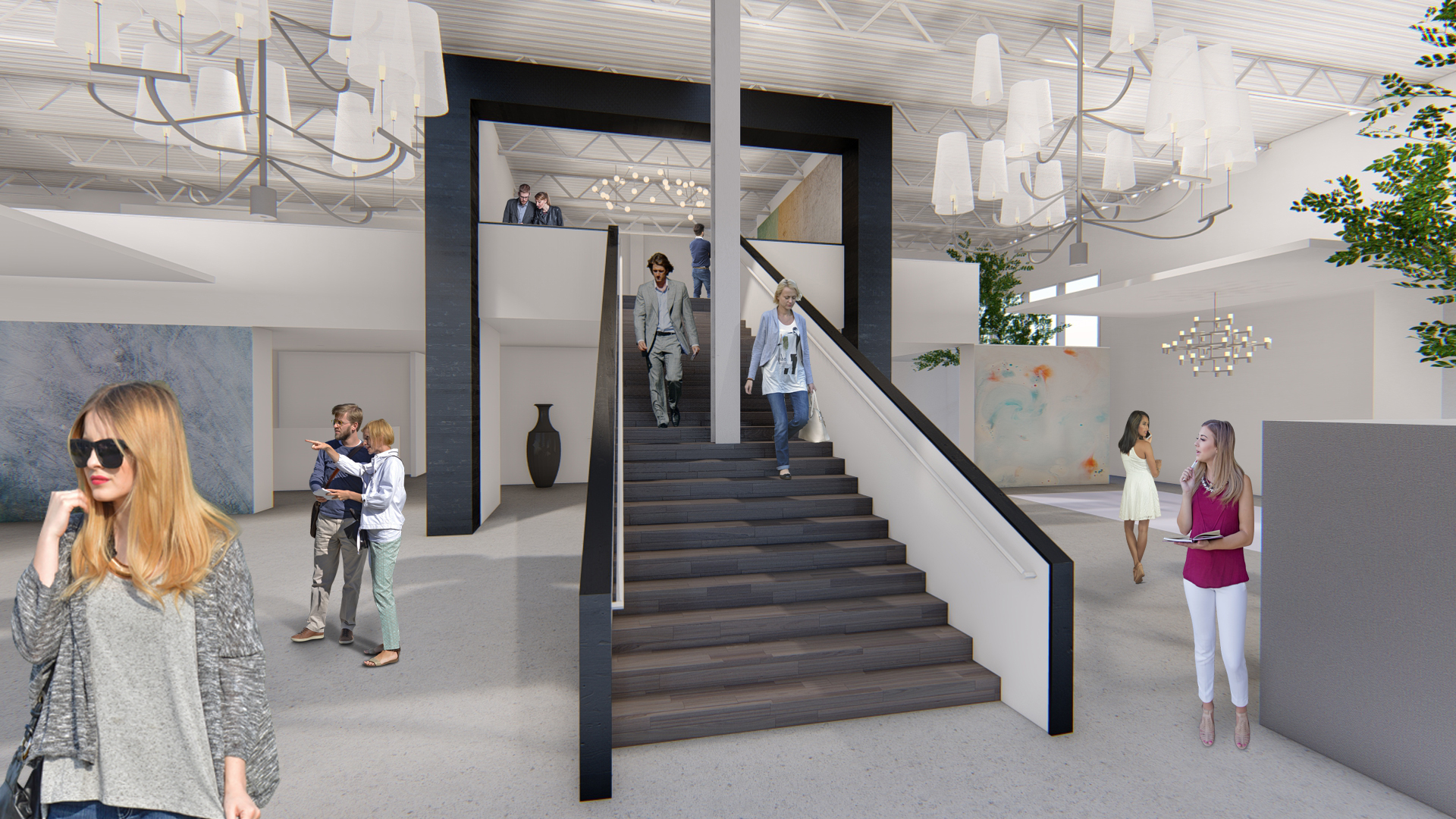 The Denver Design Center’s TOWN Studio is moving to a new space later this year. They will stay in the Design Center, but into a new space that reflects their 15 years of success and growth. Kris Scott sat down with TOWN’s Jeremy Dowling to discuss the new space and lines that TOWN carries. Read more below. 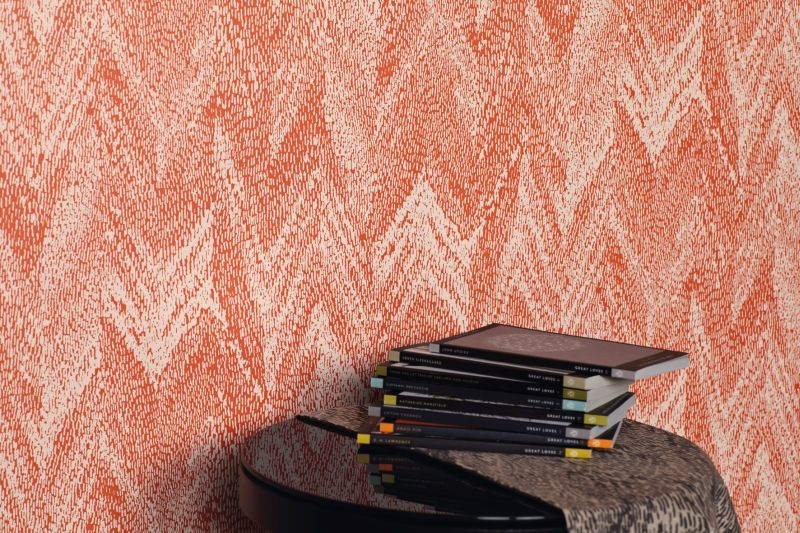 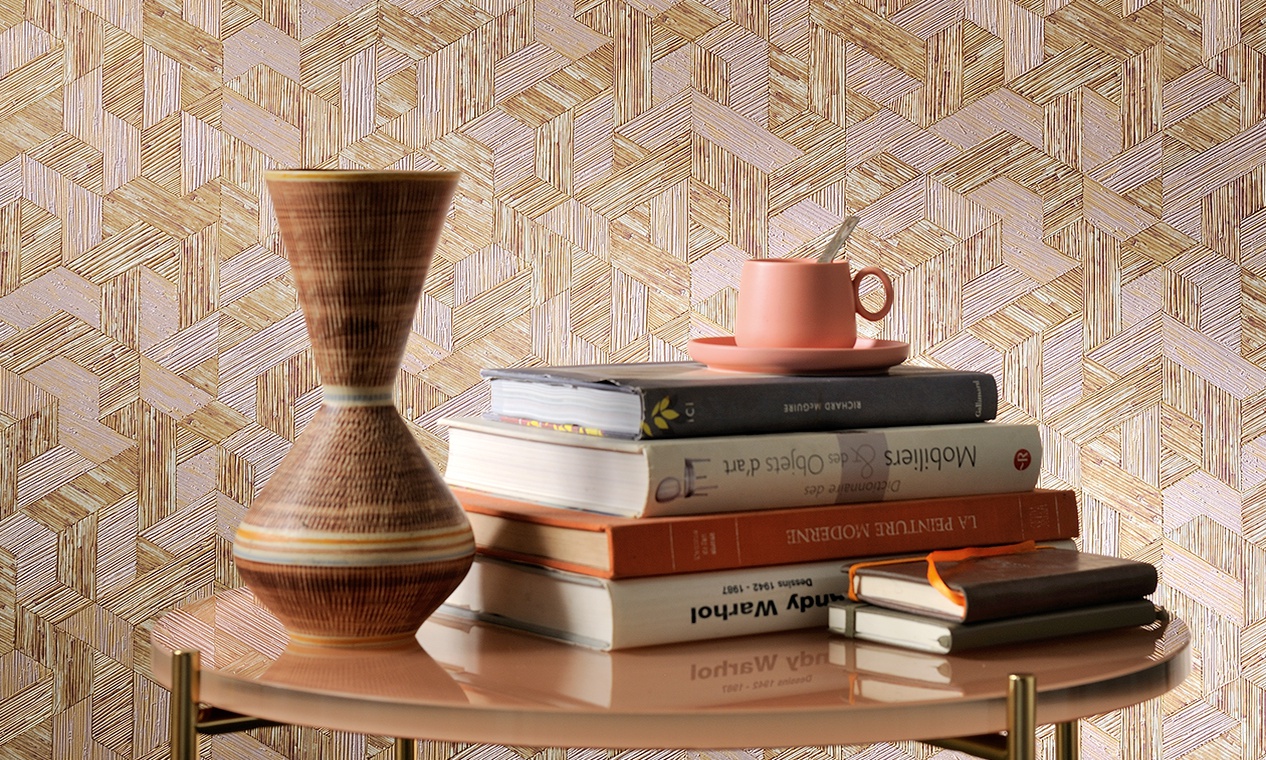 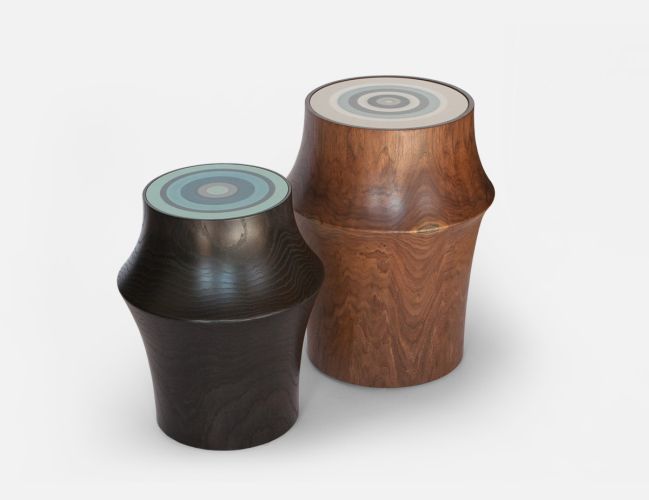 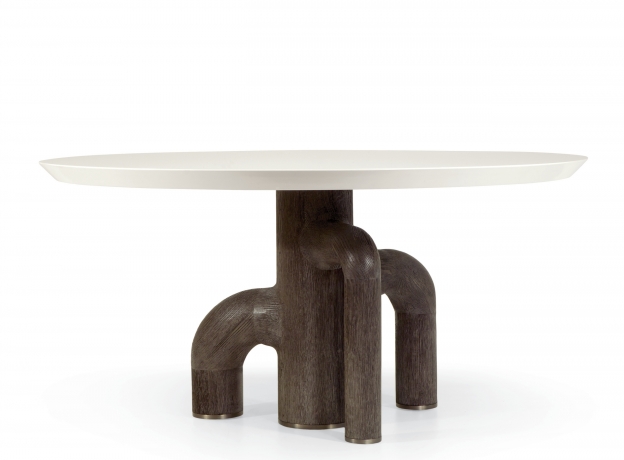 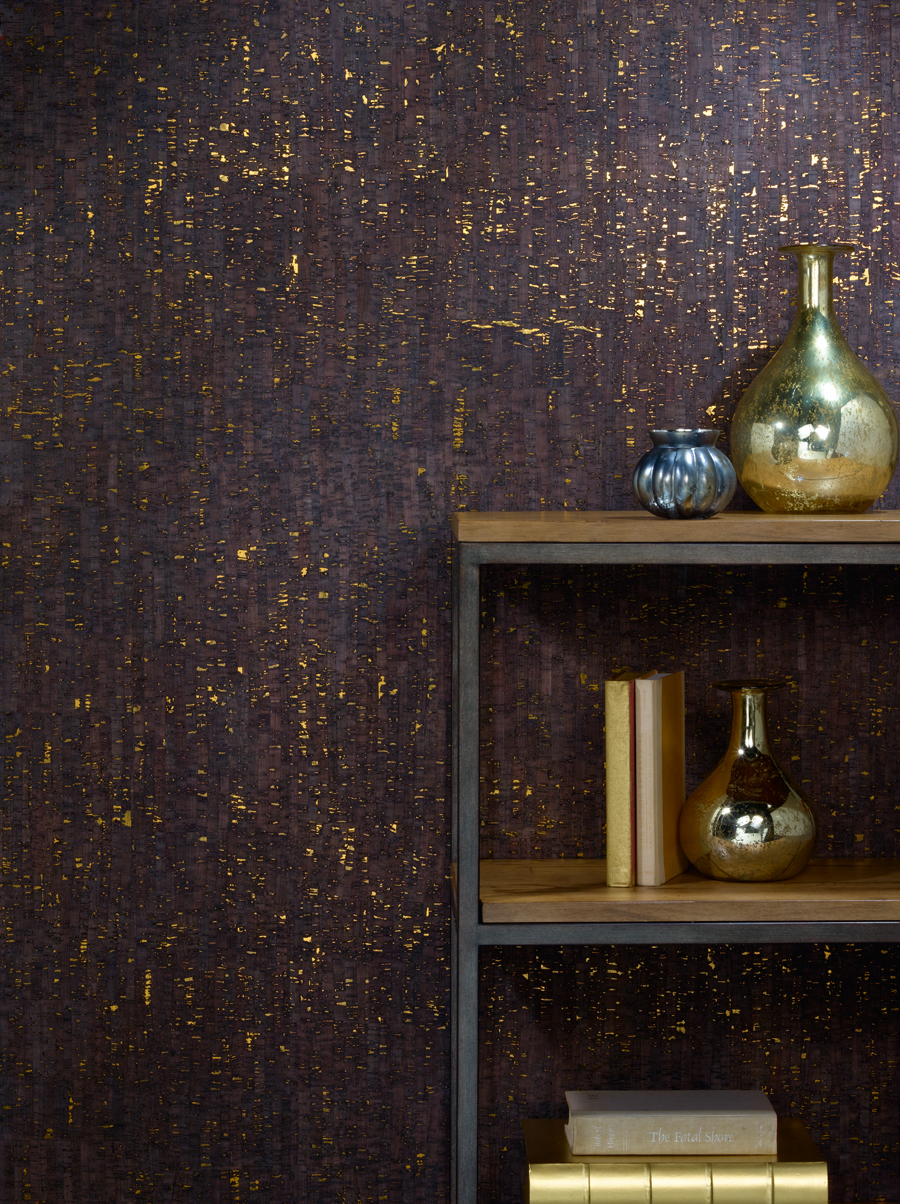 When Denver design fixture TOWN Studio moves into a new location later this year, it won’t be without some degree of wistfulness. “We have a love for the space we’ve been in,” says Jeremy Dowling, TOWN’s vice president. “We’ve been here for a long time.”

Since 2009, in fact, when TOWN condensed its former three showrooms into one larger space following the recession. Although they’ll miss their old home, they won’t have far to go when the moving trucks come. The new location will be just a hop and a skip across Center and Bannock, into a different area of the Denver Design District, which has been their home since 2003.

The move is indicative of TOWN’s continued growth. “We initially started with the idea of bringing in contemporary, modern and sophisticated collections that weren’t yet represented in the Rocky Mountain region,” Dowling says. “Since then we’ve transitioned from being just a boutique-collections showroom to carrying industry leaders” like Philip Jeffries, A. Rudin and Perennials and Sutherland.

“I’ve been with TOWN for seven years,” Dowling continues, “and it’s been exciting to see how it’s transitioned and grown — it’s just really cool to see this blend of boutique brands mixed with these industry icons.”

That wide-ranging variety of design resources, when added to the firm’s new location just inside the design center’s main entrance, will make TOWN more of an “anchor and a destination,” Dowling says. Instead of design and architecture professionals thinking “we’ll go to TOWN next time,” they’ll be just one more stop in the DDC’s main building. “We’ll be front and center,” Dowling adds.

There are other features that pretty much guarantee that TOWN’s 13 employees will love their new home, designed by McPherson Architecture. It will have two entrances — one will open to a furniture and lighting section while the other will have visitors stepping into TOWN’s fabric and wall-covering bays. The space has 23-foot high ceilings, so high in fact that 9-by-18-foot drywall “clouds” were suspended so that the showroom’s vignettes would have more “residential-like” lighting, Dowling says.

And, unlike TOWN’s current showroom, which Dowling says is a “little bit segmented,” the new location is “a grand space that’s really opened up. Instead of one long thin vertical space, it’s actually kind of a longer horizontal store front. From the entrance to the DDC you can see all the way to the back of our showroom. It provides more openness and an ease of shopping and is visually pretty pleasing.”

And, finally, there’s the mezzanine. With AV plug-ins, a kitchen space and an open, two-sided bar top area, Dowling says that area will be used primarily for meetings and presentations. “We like to have lunch with our clients or entertain for evening events, so it’s a pretty great functional multi-use space.”

When the DDC approached TOWN about a move, Dowling says, they hedged, not sure they wanted to go through the upheaval of moving yet again. But as they did their research, he adds, they realized the potential of a new location: for their clients and for the continued success of the studio, which is coming up on its 15th anniversary.

In the end, he adds, “the DDC offered us a wonderful space, and it made sense to follow that path. We are really passionate and excited about it. I think at this point people are much more excited for what the new space brings than what they’ll miss about the old space.”

TOWN Studio expects to move into its new location sometime between mid-November and the end of the year.