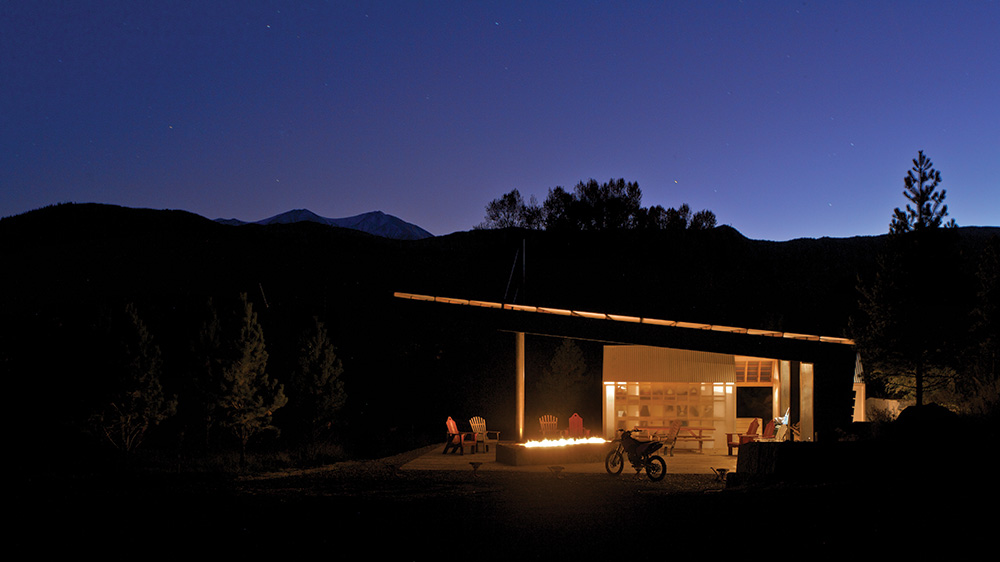 Our Fall 2014 issue featured a story on a unique structure: a rural motocross shelter. Located in El Jebel, the shelter was designed by Black Shack Architects to bring the structure back into the elements. Read more below. 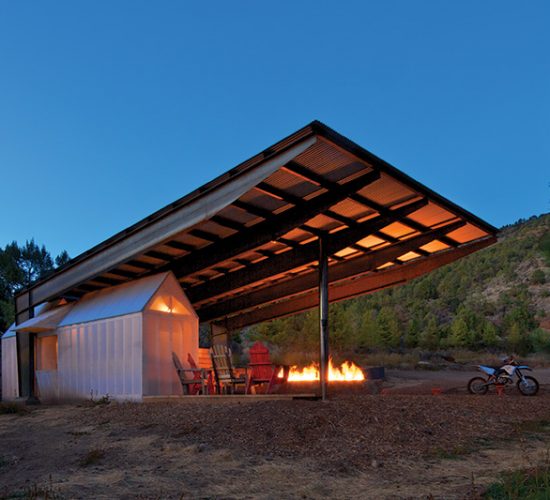 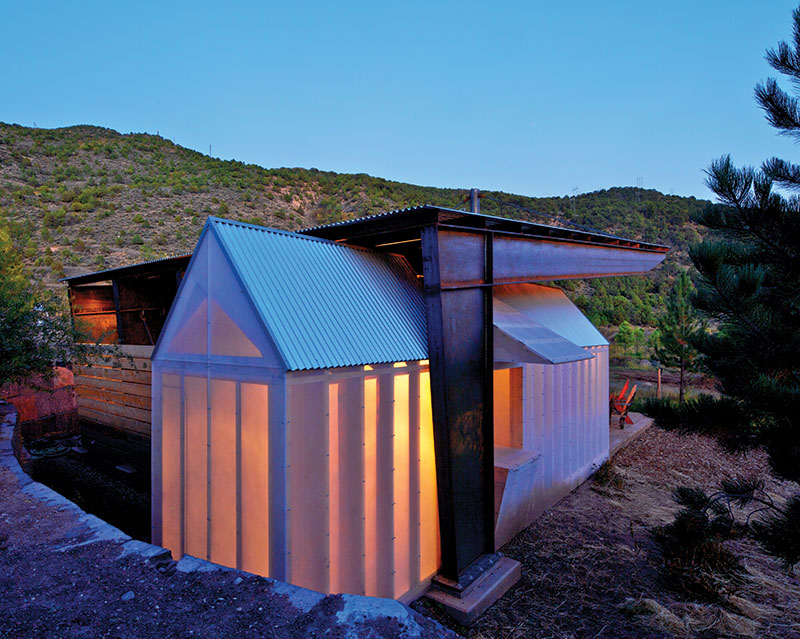 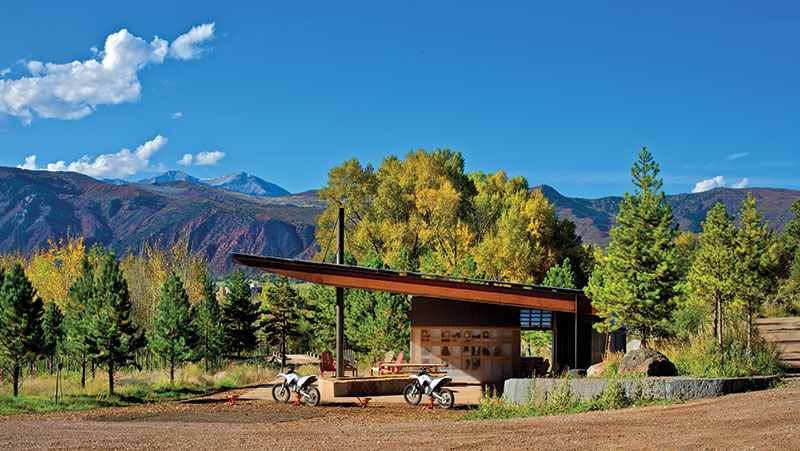 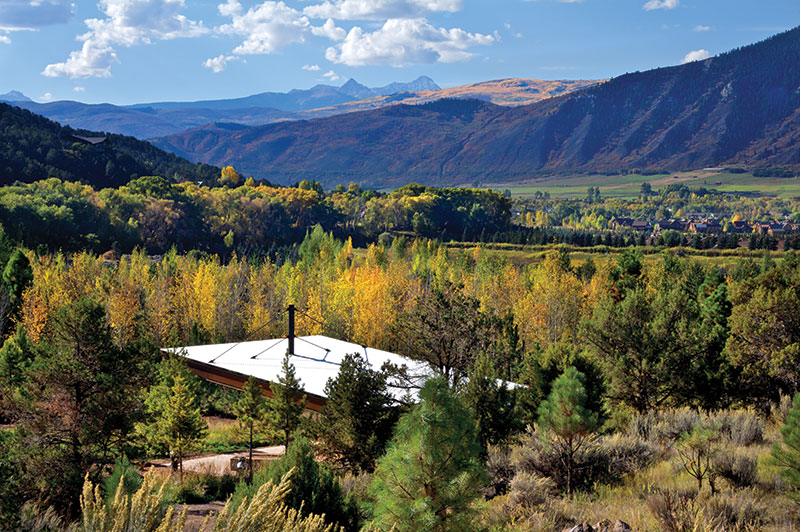 When Glenn Rappaport’s long-time client approached him to design a shade structure along a private motocross track in El Jebel, Colorado, he was inspired by the elemental nature of the project. The family, with three teenage boys, wanted a shelter that would provide protection from the elements, a small changing area, restroom, fire pit, and storage for cold drinks. Rappaport, principal and founder of the Basalt firm, Black Shack Architects, couldn’t exactly turn to the Internet for specifics on “rural motocross shelters,” so he took cues from the fundamental notion of shelter and crossed it with a dose of what he refers to as “post-agricultural expressionism”—or a contemporary take on the vernacular of agrarian and mining structures.

For Rappaport, an SCI-Arc graduate who studied under Thom Mayne of Morphosis, utilitarian rarely
translates to ordinary. To sync with the dynamic nature of motocross racing, Rappaport planted five muscular, scissor-like steel moment frames into the ground to anchor the 50-foot, nearly cantilevered roof
structure. Secondary steel tension rods, supported by a single tube-steel column, help suspend the sheltering
roof plane and allow riders to pull their bikes undercover and cool down their engines.

Rappaport’s selection of a shed roof form, raw steel structure, and corrugated metal roofing is a nod to the humble outbuildings that dotted the landscape during the area’s mining and farming heyday. But that is where the structure’s relationship to its rustic roots ends.

The shelter’s athletic profile, set among pine, scrub oak, and aspens, is midway between a wing about to take flight and a luxury lean-to. However, like the classic notion of the primitive hut, the motocross shelter design remains focused on site-response and functionalism. It’s open on three sides for easy access on and off the track, and the roof slopes to the west to block the prevailing winds and direct rain and snow out of circulation paths. Of the siting, Rappaport said, “We were trying to create more solidity to the west and take advantage of the views toward Mt. Sopris and the track in the other directions.”

A luminescent paper-like box, resembling a Monopoly playing piece, is constructed from sanded plexiglass sheets and contains the changing area, toilet, and drink cooler—all wedged neatly under the steel structure. “It’s like a folly,” said Rappaport, “but the material purposefully allows in natural light and a level of opacity for privacy.” A metal grate, flush with the changing room floor, works in concert with a vent in the structure’s gable end to create a convection-like current of cool air that helps dry damp clothing. A wood platform made from beetle-kill spruce, with a layer of gravel below it for drainage, comprises the ground plane under the structure.

A massive fire pit, crafted from locally quarried basalt, is oriented so riders can watch the action on the track and simultaneously take in the breathtaking mountain backdrop. It not only serves as the communal campfire, it also completes the roshambo-inspired shelter. Black Shack Architects has moved beyond the fundamental provision of shelter here to create an expressive architectural form out of practical considerations that embraces the powerful landscape it occupies.