Modern in Denver writer Kris Scott sits down with VOLA, the creator of timeless and iconic kitchen taps. Scroll to read through! 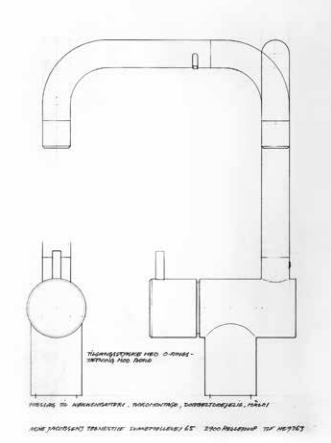 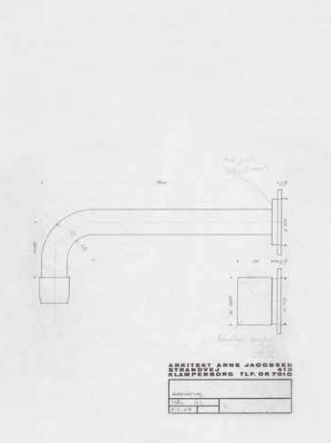 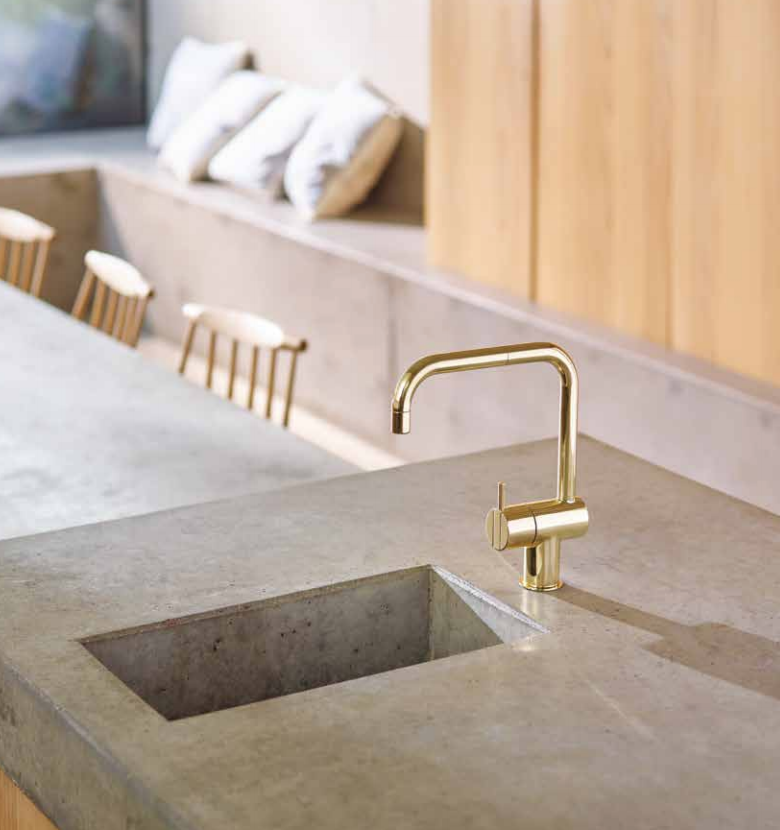 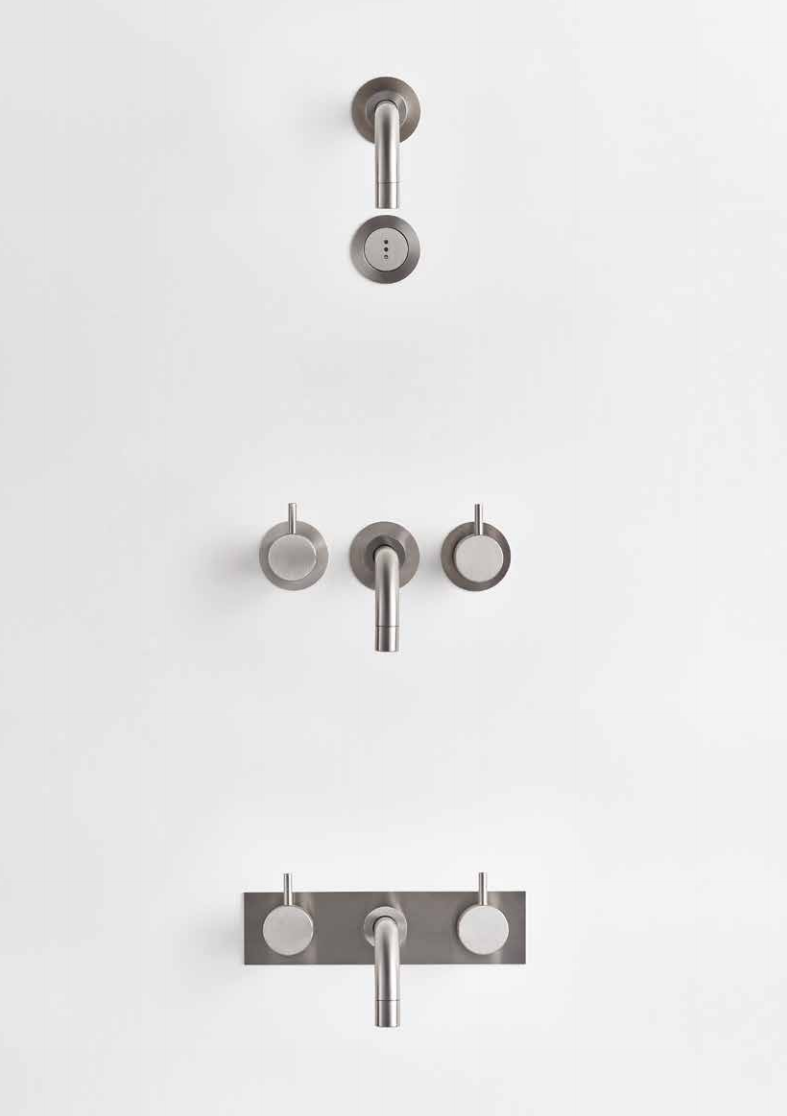 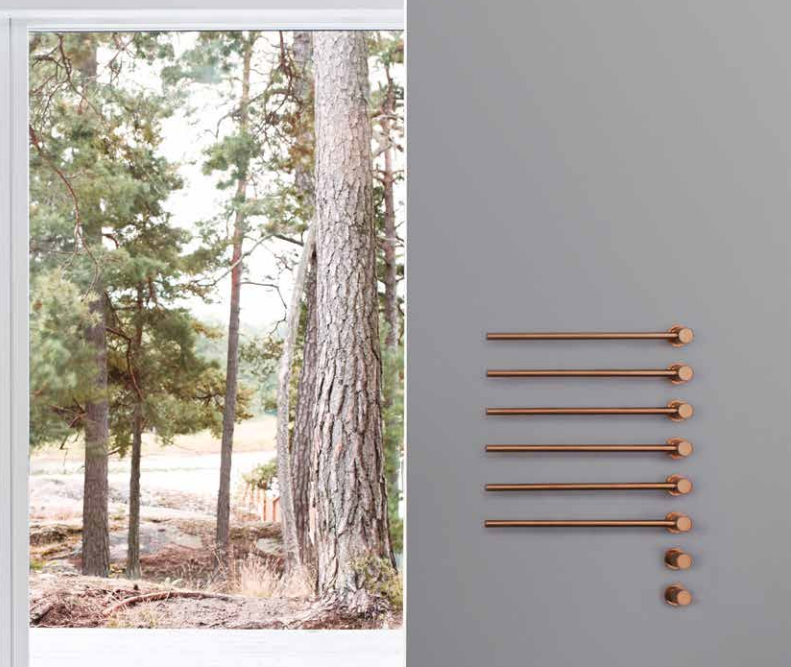 We live in a world where the phrase “change is the only constant” becomes more and more apt to our daily lives, sometimes distressingly so. To then read about something so timeless and perfect in its original vision and design that it has gone practically unadulterated for 50 years can evoke what feels like a sense of stillness and calm.

With that in mind, let us tell you about VOLA, a Danish company celebrating its 50th anniversary in 2018 and, more importantly, the story of VOLA’s original products, the 111 and HV1, both designed during its inception in 1968.

Even if you’ve never heard of the 111 and HV1, chances are you’ve seen or even used at least one of them in your lifetime (or at least a knock-off version). The creation of famed Danish architect and designer Arne Jacobsen, these two timeless water taps are perhaps one of the earliest iterations of a modern design product that marries form and function to divine effect. They are also two of the iconic products to come out of what is known as the Golden Age of Danish Design and predecessors to many copycat modern-day designs.

Jacobsen first designed the taps for the National Bank of Denmark — a building he was also the architect for — in 1968 in collaboration with VOLA founder and owner Verner Overgaard. Overgaard wanted a tap that would “hide away all the complicated things in the design so that you just had the handle and the spout coming out of the wall,” says the brand. This was an entirely novel concept at the time and thus the 111 was born.

Arne was always devoted to proportion — “the primary factor is proportions,” he would note — and both the 111 and HV1 followed a model of both simplicity and proportion. The 111 is described by VOLA as a “circle within a circle, bisected by a simple line.” The HV1’s design was precisely one-third handle, two-thirds faucet and its design also adhered to a repeated cylindrical shape.

“Design is a part of Danish heritage, and geometry is very important to us,” says a company spokesperson. “The VOLA DNA is a circle and a cylinder and the beauty is in how they meet each other.” So iconic are Jacobsen’s designs that they were welcomed into New York’s MoMA design collection in 1974, and they’ve since gone on to win many other international design awards.

Regarding Jacobsen’s original blueprint for these taps and how it endures 50 years later, the brand says: “There’s no compromise in his design and that’s a legacy VOLA is following today.” Indeed, the company, based in Horsens, Denmark, still produces the 111 and HV1, and very little about them has changed in the five decades they’ve been around. Color was introduced to the products in the 1970s, and they are available today in 18 colors and finishes that include a bright pink, natural brass and brushed chrome.

They are a popular choice for architects and designers because of their simplicity, quality and consistency — parts are still available for every product ever made  — but perhaps even more for their modularity. The backplates, handles, valves and accessories can be changed, but the end product adheres to the iconic original design no matter the options chosen. “VOLA embraces continuity and interchangeability. For architects and designers, the options are endless,” says the company.

Today, VOLA’s product line has grown, and its line of taps and other bathroom accessories, which include the 111 and HV1, can be found internationally in many noteworthy buildings, including the German Reichstag in Berlin, the Scottish Parliament in Edinburgh, the Concertgebouw in Amsterdam and various art museums and luxury hotels throughout the world.

And though the longevity and enduring popularity of these designs is reason enough to honor the company that produces them, VOLA also combines this continuity with sustainability.

“We stand for excellence in design and craftsmanship, and we also combine it with sustainability in our production,” says a spokesperson.

To learn more about VOLA and its history, visit 50years.vola.com.