WAVES, THE HUSBAND/WIFE PRODUCED TRAVEL ZINE, BLENDS NAT GEO SENSIBILITIES WITH THE INFORMATIVE PUNCH OF A TRAVEL GUIDE. MODERN IN DENVER TALKS TO ITS CREATORS JON HARTMAN AND LIZ HENDERSON ABOUT WHERE THEY’VE GONE AND WHERE THEY’RE GOING, BOTH IN THE WORLD AND WITH THEIR MAGAZINE.

But it was on their honeymoon to Tokyo three years ago when the rock n’ roll couple decided to create a travel magazine that would provide information for all of your travel inquiries, while developing it in the unique style an arts zine. Liz would do the writing and Jon would design. 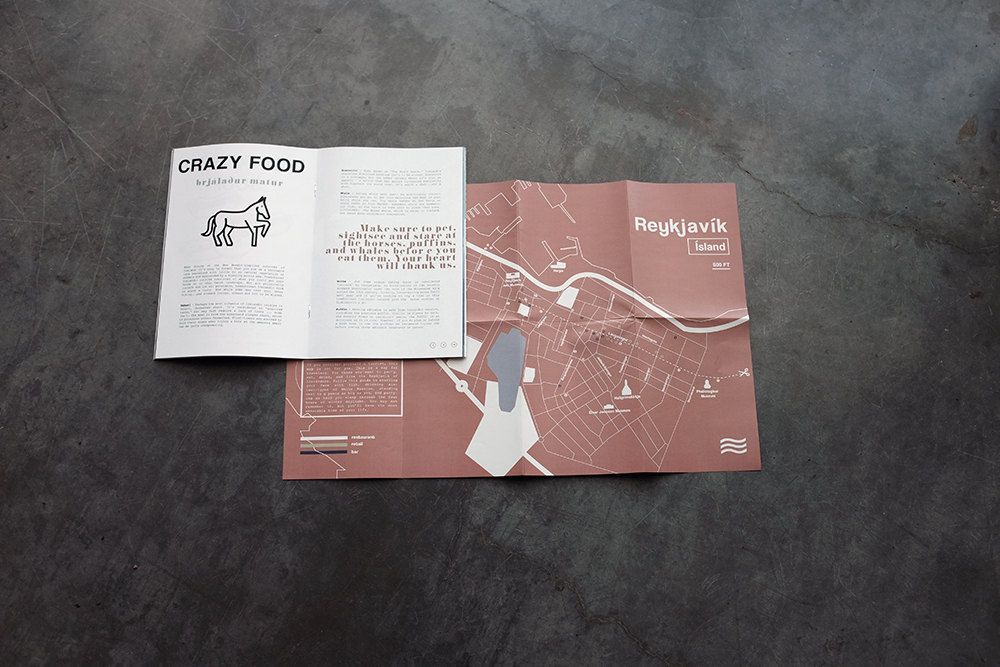 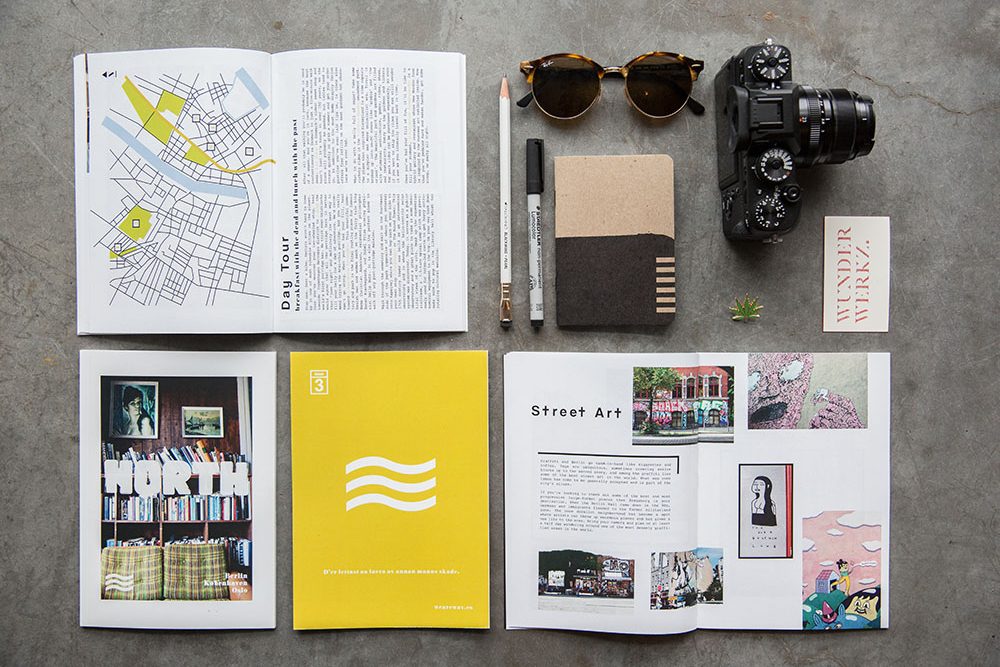 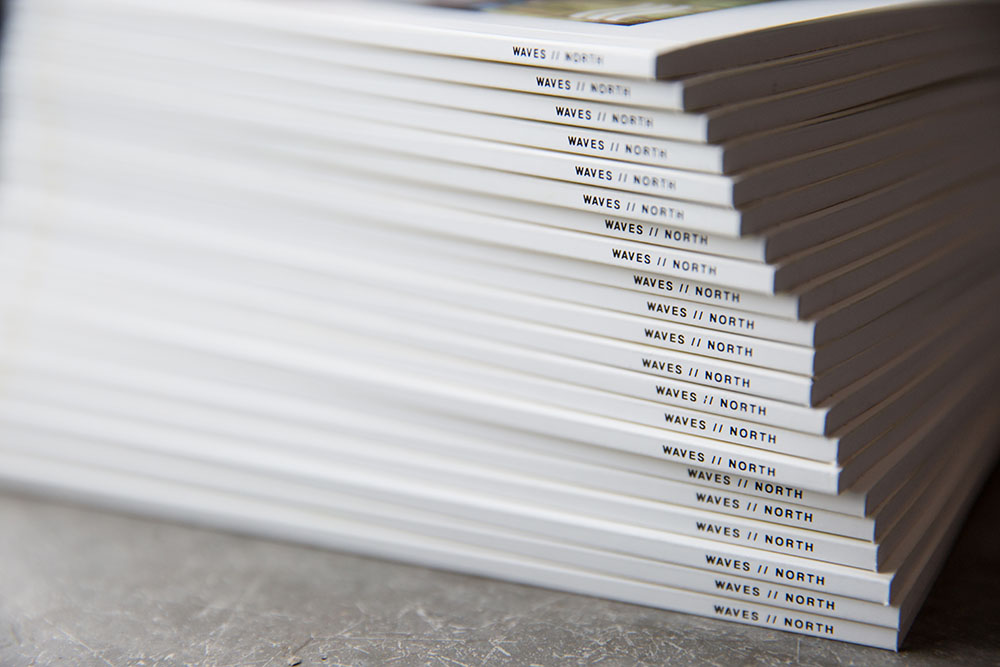 How did Waves begin?

Liz: While in Japan, I thought of this idea to create something that was a monument to our trip, but could also be shared with friends and helpful to others traveling. It started as something just for us, then people liked it.

Jon: Waves framed our trip to give it an underlying purpose. It made us seek places off the beaten path.

What other magazines inspired your aesthetic?

Jon: I’ve loved Nat Geo all my life. The places, people, and travel literature. Then I saw a trend toward a younger travel audience with guides like Monocle Travel Guides. But from an aesthetic stand point, I was for more intreagued by Standards Manual and design magazines, which are more of a showpiece. Waves spans a weird world between a travel guide and art zine.

Liz: I was really a lonely planet person. What I didn’t like is there’s a lack of personality. It spoke to a general traveler, not our style- which is heavy on art, culture, nightlife, and shopping. I wanted Waves to be in the ilk of being helpful, but a little edgier and fun to read.

Which locations have you covered?

Liz: Currently, we have three issues: Japan, Iceland, and “North,” which tracks a journey from Berlin to Copenhagen and then Oslo. Cultural elements were repeated between the three cities, so it made sense to have those in one cohesive book.

Jon: By the holidays we’ll have a single destination issue on Havana, then Hong Kong in the spring, and after that Barcelona, and a 24-hour layover guide for London.
Liz: And I’ve got a secret dream for doing a Denver one.

What stories and information can readers expect?

Liz: There are no strict lines, but we usually have culture and art— museums or local galleries that wouldn’t be on your radar, or a profile of the music culture and local bands.

Jon: Tips. In Japan, we did a guide to Japanese toilets which are quite complicated. But it depends on the place. Almost always we include a food section and retail or fashion section. Those can include interviews with locals. In Berlin, we talked to a jewelry designer for her take on the Berlin jewelry scene.

Do you plan ahead or let the city reveal itself to you?

Liz: We do tons of research beforehand. It holds us accountable to jam-pack our days. We do have lackadaisical days to discover, and some have produced our greatest discoveries. But it helps to go in prepared.

Jon: Having a good plan has led us to a lot of the right places where we met local people that extended the adventure. These shops, bars, or restaurants attract people who value similar things.

Where can we get a copy of Waves?

Jon: You can buy it online to ship across the country and internationally at: wearewav.es. Locally, it’s offered in the Larimer street boutique OKHO Co.

Liz: It has always been a balance between our day jobs and this passion project. In an ideal world, I would love to see Waves as a blog and community with multiple contributors, living and growing year-round.

Jon: We can’t be everywhere, so there may be a model of curation in the future but right now it’s all photographed and written by two people. From the beginning, we wanted to create a husband/wife project that captured our passions. It gives our trips a deeper purpose and pushes us to get out of our comfort zones. The print version will always be that. But more and more people are wanting to get involved and we’re being approached by locations to cover them. Another element of future expansion might be Waves release events. We do releases with different companies, collaborating on travel bags, bars, craft workshops, and include pop-up vendors. (i.e. the Waves + Winter Session Holiday Pop-Up and Box Social last December.) Future launch-party pop-ups will have a craft element, educational, fun, food, and retail. It’s been a big part of the roll-out model and we’ll continue to do that as it helps us stand outside of the pack. 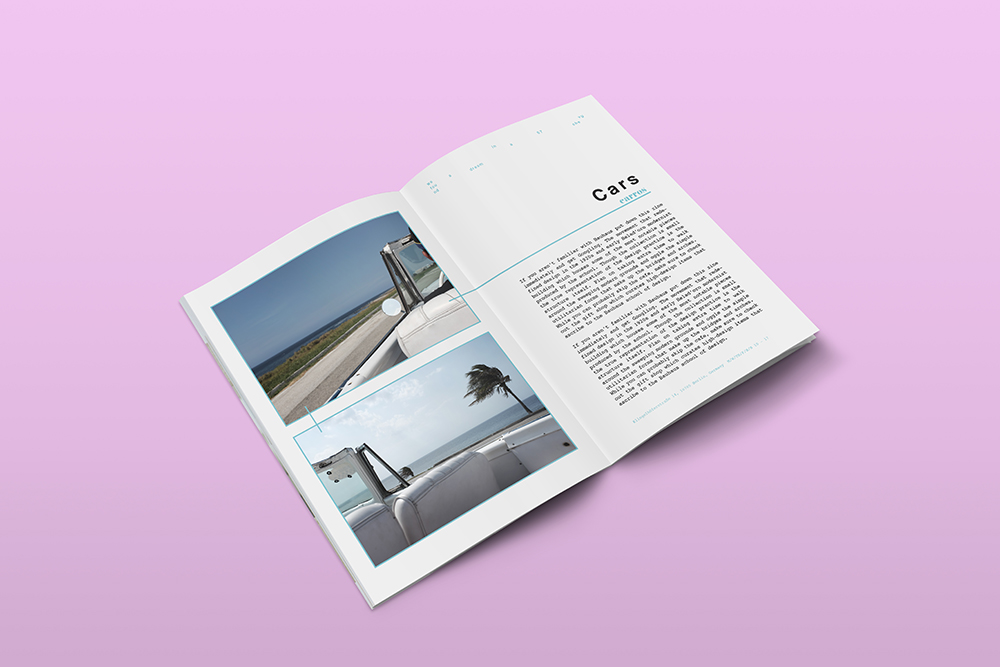