On Thursday, November 10, Modern In Denver hosts an exclusive sold-out screening of the upcoming film, “Eero Saarinen: The Architect Who Saw the Future,” at the historic Mayan Theater. The film, which was produced and directed by Peter Rosen and which boasts Eric Saarinen (Eero’s son) as its Director of Photography, was the opening night headliner at this year’s Architecture and Design Film Festival in New York. Eero’s daughter Susan, owner of Colorado-based Saarinen Landscape Architecture, will also be on hand. This event was made possible by a small handful of design firms who are passionate about Saarinen’s legacy. Which got us thinking: Why do they feel so strongly about his body of work, and what can we learn from their perspectives? We asked, and they answered. 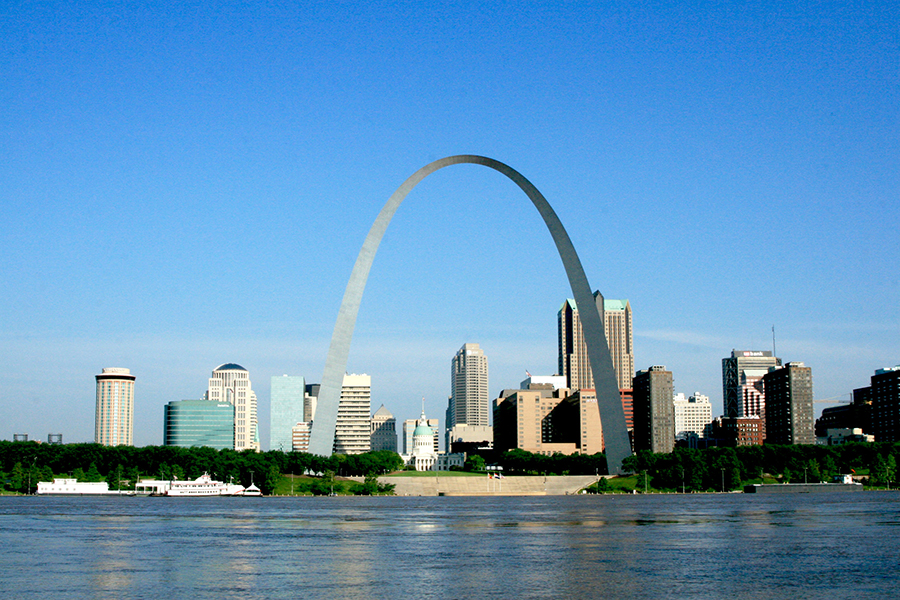 Eero Saarinen was a master of modernist organic architecture. It’s remarkable how his structures use traditionally “heavy” materials, such as concrete, to create an unexpected impression of lightness and artfulness that exalt life and movement, rather than stagnation, in their expression. Saarinen’s timeless, iconic designs are a continual inspiration to me as an architect, and his model for contextual design inspires and reflects our firm’s own approach. It’s critically important to continue the conversation around preservation and adaptive reuse as modernist buildings in Denver reach historic status. 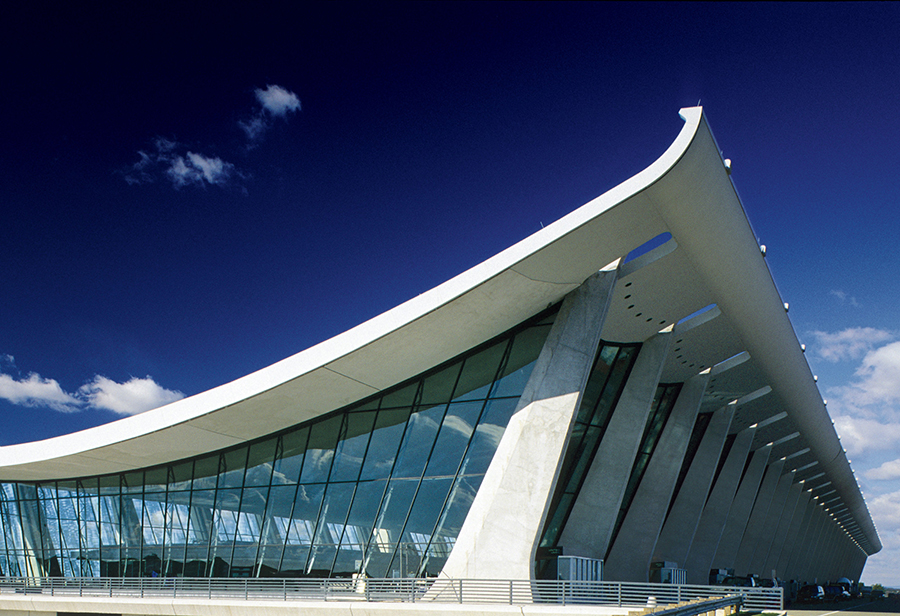 I still remember flying into New York’s JFK airport as a child and being transfixed by the roof line of the TWA Flight Center—one of Saarinen’s enduring masterpieces. This was my earliest introduction to modernism, and years later, it’s interesting to realize that I’ve built my career around a passion for connecting others with modern design. Of course there’s also the Gateway Arch in St. Louis—630 feet of the most original, breathtaking architecture our country has ever seen. Even beyond its grandness and scale, I never cease to be awed by its sheer beauty. Maybe it’s time for a return visit. 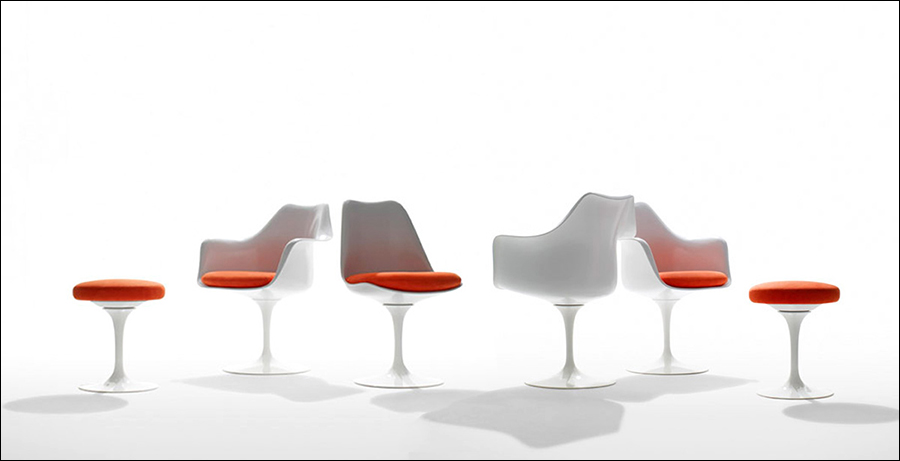 From Ann Hofmeister of Boffi

Saarinen’s exploration of materials and his integration of new methods set him apart from his contemporaries, and even today his work feels fresh and alive. He’s been an inspiration to so many notable designers throughout the decades. So bold! So inventive! I can’t help but feel a personal connection to Saarinen because I spend every day working with a company that’s been around for 80 years, and it’s a company that is exceptionally passionate about delivering unique design solutions to make the spaces around us live better—a very Saarinen-esque ideal.

“Eero Saarinen: The Architect Who Saw the Future“ premieres nationally December 27 on PBS as part of the prestigious American Masters series.