Since Residential Systems, Inc. opened its doors more than 30 years ago, technology has driven all sorts of innovative new solutions. From entry-level to entering-the-stratosphere, there’s something for everyone. 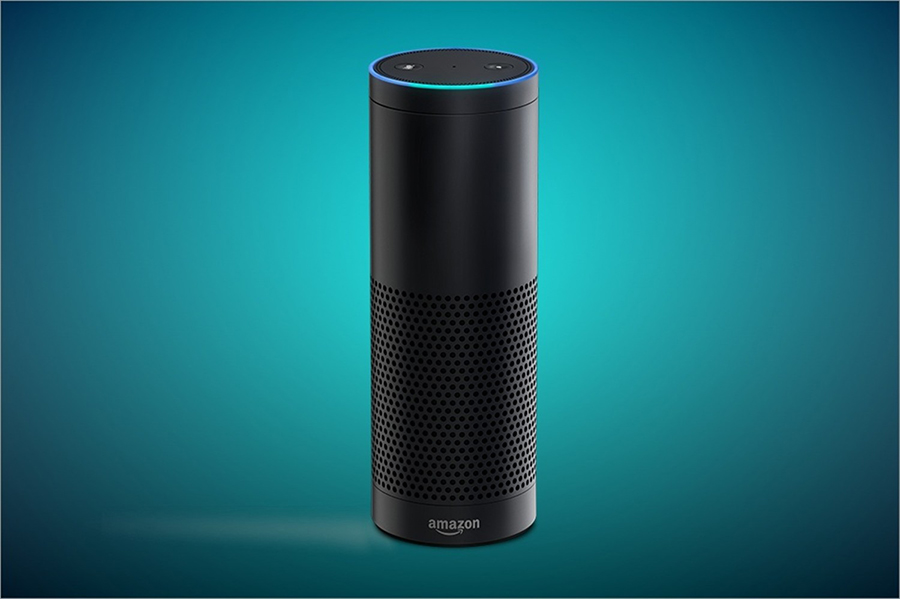 Home automation may seem like a relatively new technology, but it actually dates back at least as far as Family Ties and parachute pants. When Residential Systems, Inc (RSI) was founded in 1985, the talking computer who lives in your house was still the stuff of science fiction—but for those who looked closely, seeds were beginning to take root.

Kevin Learmann has been in the home automation industry for 15 years, and he’s seen his share of evolutionary leaps. Now the Vice President of System Consulting for RSI, he remembers when the ability to control lighting, climate, and security was fresh and exciting—and fraught with technical complications. In those early days, the use of a single motherboard to control everything was standard operating procedure. In theory, the unified system made sense. In reality, it meant a single point of failure; a problem with anything was likely to shut down everything.

The inevitable solution was to rely instead on systems capable of standing on their own, but which could also be controlled by a top layer. This worked well, but was cost prohibitive for all but the wealthiest clients. It was designed almost exclusively for commercial or government facilities, until eventually the technology worked its way into the mainstream consumer market.

Today, high end solutions for well-to-do clients are still available—and mind-boggling. Said Learmann, “We’ve got a client who has a water feature in a circular drive. He lives on a mountaintop where the temperature can change rapidly. When it gets cold and windy the water mists, which creates a sheet of ice that can be dangerous. So we monitor the wind speed and the outside temperature, and we raise or lower the water pressure accordingly, so that it can’t mist.”

But not all home automation solutions are created equal. The foundational operations that launched this industry decades ago—controlling climate, lighting, security—are not only attainable for middle class consumers, but are designed with them in mind. New universal control systems speak fluently in the languages of your thermostat, security panel, etc., and have begun to focus more intently on the user experience. “More and more control is making its way to the end user, which we think is wonderful.”

One high-profile consumer-facing system is Alexa, Amazon’s voice control system. Named for the ancient library of Alexandria, think of Alexa as the can-do younger sister of Apple’s first Artificial Intelligence sensation. Whereas Siri can answer your questions or give directions, Alexa is capable of taking action; Learmann has an Alexa in the living room of his home, and when he tells her it’s time for dinner, she adjusts the lights and turns on background music based on his preferences. She can also lower the shades, turn on the TV, change the channel, disarm the security system, and so on.

But is Alexa always listening? Well, yes. Sort of. Homeowners give commands to Alexa via one of several Amazon devices that fit comfortably almost anywhere in the house: the Echo, Tap, or Dot. When the system is addressed by name—for example, “Alexa, dim the lights in the kitchen”—the built-in microphones beam the command to Amazon’s cloud computers, where it is analyzed and processed—all in the blink of an eye.

And while Alexa was built to integrate with new products as they come along, there are still limitations. At $50 to $200, it’s great value for a service that provides the sort of convenience we once only imagined. But it’s a far cry from the full-scale, custom home automation solutions of a company like RSI. No matter how fast technology evolves, there are still some things that require the steady hand of an expert craftsman.