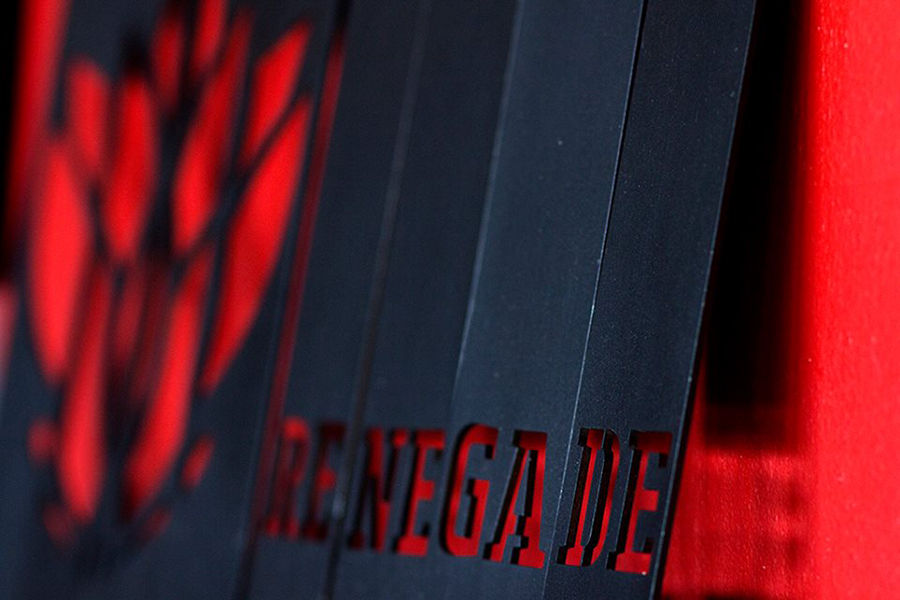 When Renegade Brewing Company opened its doors in 2011, only eight breweries were on the scene (compared to the 200+ now statewide). With a GABF award under their belt, 60 barrel tanks on line, and a new 15,000-square-foot space, Renegade has made a name for itself in Denver. And how they got there? By design. “Renegade is unique in the fact that we take a classic style and put a ‘Renegade’ twist on it to make our own creation,” said founder Brian O’Connell. “Our beers are always focused on being well-balanced and approachable while using carefully selected, high-quality ingredients to enhance flavor profiles. In doing this, we have created some truly unique beers that are enjoyable for the beer novice or the advanced beer drinker.” 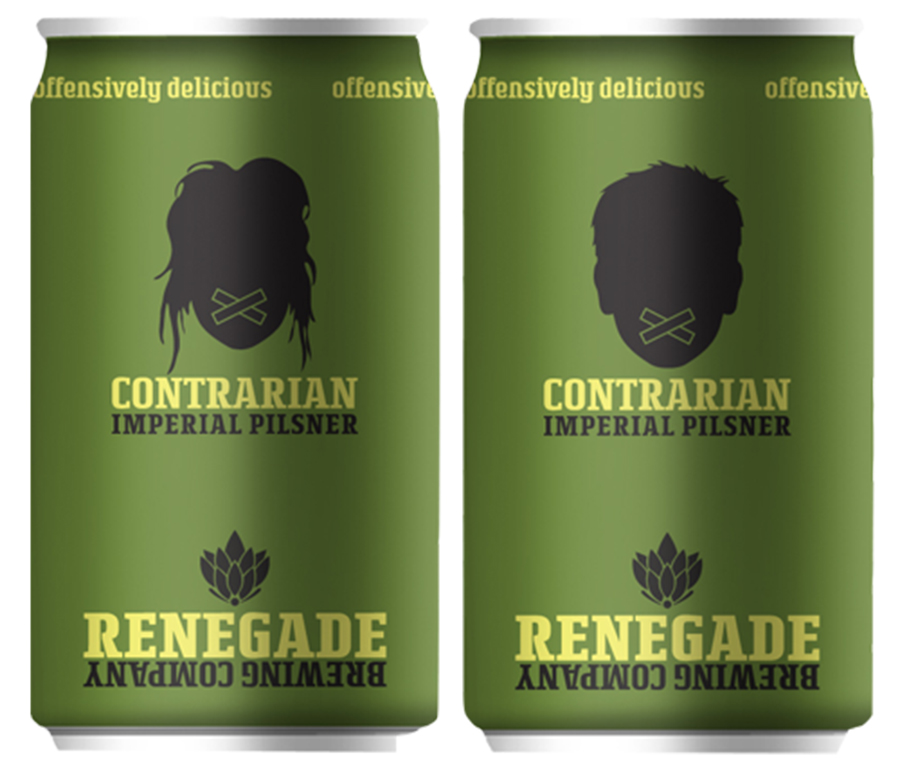 Not only is their product unique, but their minimalist packaging and clean-colored cans stand out in the sea of busy beer labels. “We follow our own set of rules that we set for ourselves and don’t concern ourselves with convention or tradition,” said O’Connell. Such then, was the impetus for the name—and logo—of Renegade Brewing, designed by Jennie Richau. The logo, written upside-down and backwards, is meant to convey the Renegade spirit of the company, according to O’Connell. But it’s also about the beer, naturally. “Atop the logo is the Renegade hop, an artistic interpretation of a hop cone. We are a very hop-forward brewery, and this part of the logo let’s people know that we do hoppy beers very well,” he said.

You can find the Renegade Brewing taproom among the many galleries within the Art District on Santa Fe, but their high demand resulted in an expanded production facility. Their new 15,000-square-foot is just a few blocks south at The Yard on Santa Fe, a new development located at 1st and Santa Fe, where the Stark Lumber Yard was located for over 100 years. “We grew out of our first facility and were shopping for a new production space,” said O’Connell. “We are intensely committed to the Santa Fe neighborhood and are very excited that our brewery will continue to grow in the neighborhood that we first called home.” The Yard currently houses Renegade, FinArt, and Rocky Mountain Flex Fitness and will soon add a board game café and distillery. 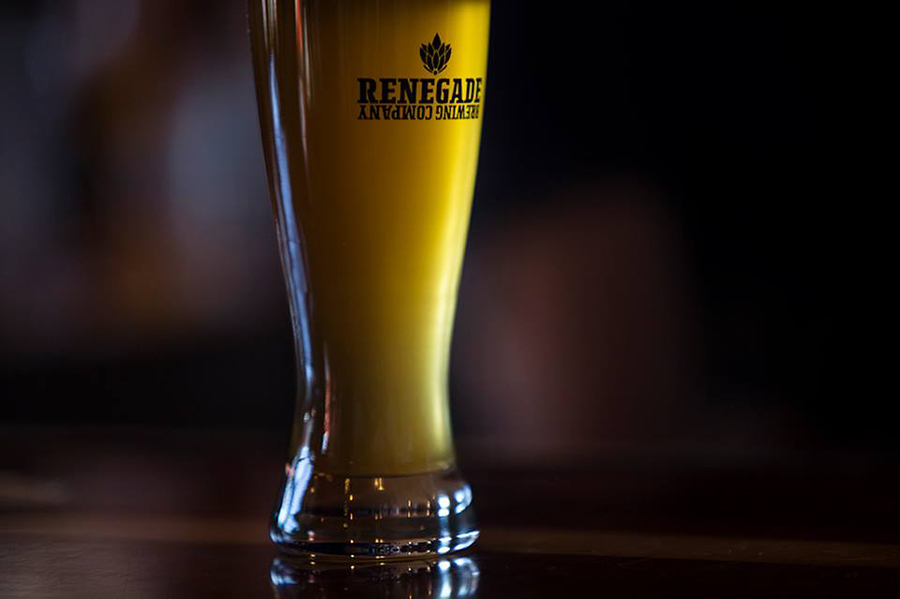 While Renegade has plans to open a second taproom at The Yard in 2017, one thing is consistent: their community focus. “Renegade was founded on that principle in that we are a community place,” said O’Connell. We don’t have TVs and never will, because we want people to bring a friend or make a friend. We encourage conversation over a pint, one of the oldest community traditions in our country.” 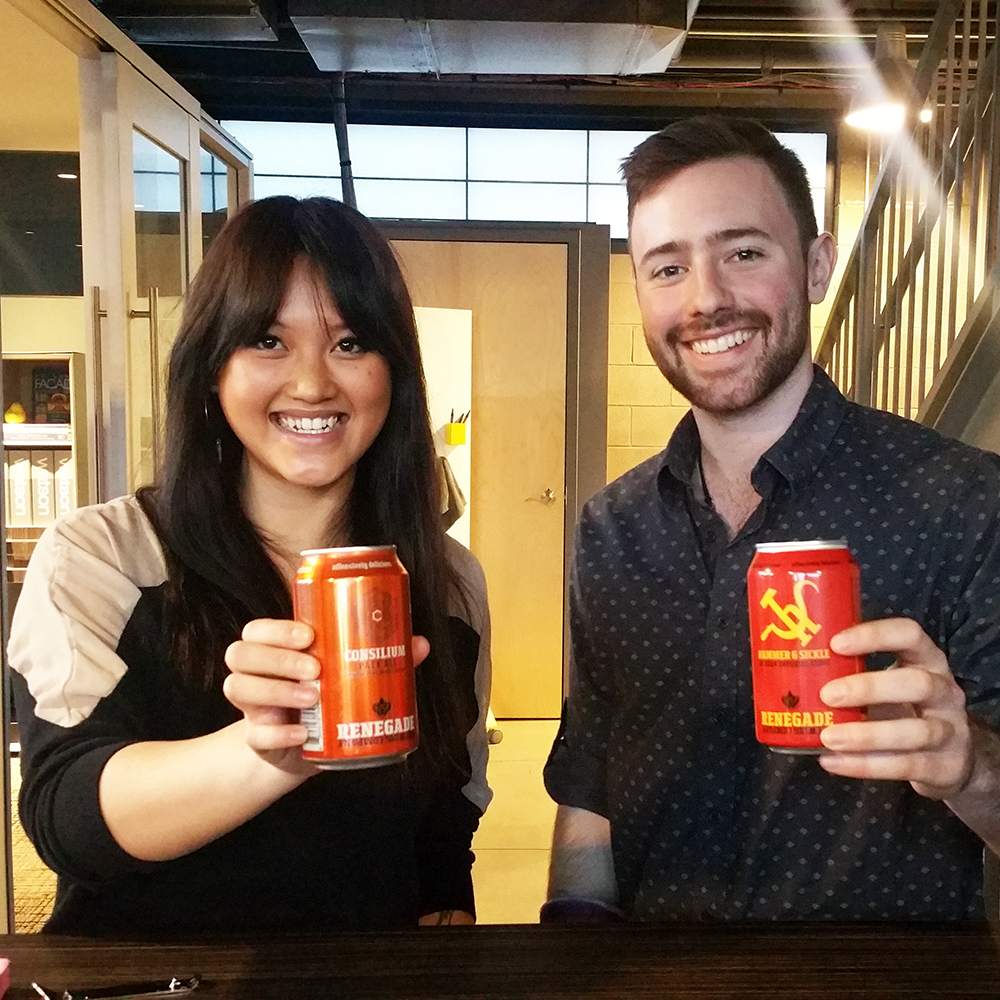