THE WORLD OF LEGO HAS GROWN FROM SIMPLE PLASTIC PLAYTHING TO MULTI-BILLION DOLLAR BEHEMOTH. BUT WHAT CAN THE DANISH TOYMAKER TEACH US ABOUT THE BUILDINGS THAT POPULATE OUR WORLD? THE LEGO ARCHITECT HAS A FEW IDEAS. 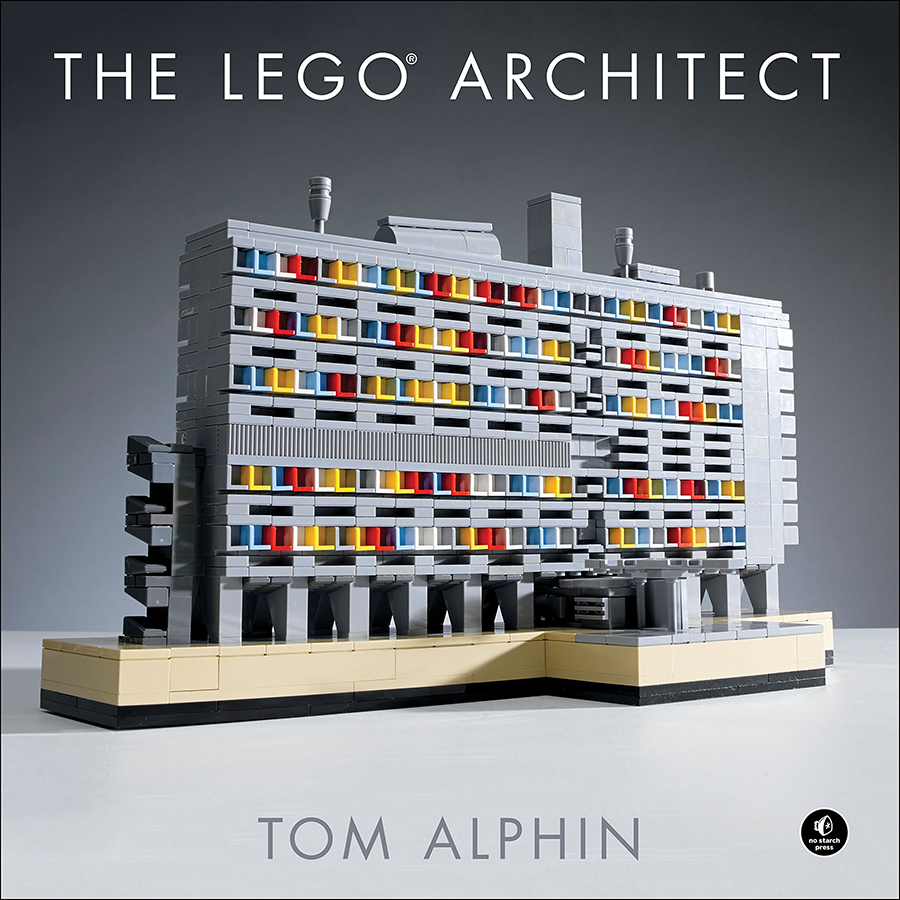 “LEGO always had its roots in architecture— after all, the little plastic pieces are called bricks!”

So begins The LEGO Architect—a breezy, interactive, and surprisingly educational book that blends brief introductory lessons on architectural theory with practical how-to instructions for recreating famous buildings. Author Tom Alphin, a Microsoft computer scientist by day, is out to teach readers about real-world architecture while also providing context to better appreciate the buildings we walk or drive past daily.

Each chapter focuses on a dominant architectural style of the modern era, beginning with the Neoclassical period and encompassing Art Deco, Modernism, Postmodernism, and more. There are photos, short history lessons, and page after page of schematic diagrams for those inclined to build a LEGO landmark of their own. Alphin’s examples run the gamut from Frank Lloyd Wright’s Robie House to the Royal Albert Hall to our own Denver Public Library.

Perhaps most notably, The LEGO Architect represents another data point in the Danish company’s improbable rise to the top of the toy world. Once considered a niche product line exclusively for young children, LEGO has become a globally-beloved brand boasting more than 14,000 employees and upwards of $1.7 billion in net revenue annually. According to the LEGO Group Responsibility Report, 85 million children worldwide had a “LEGO play experience” in 2014.

But the thing is, it’s not just for kids anymore. Such stratospheric growth wouldn’t be possible without armies of evangelists well into adulthood—people with no vested interest in promoting the LEGO brand beyond their own love of the product. Alphin is one such evangelist, and his book is well-positioned to recruit plenty more just like him. Let’s get building.