Denver’s mid-century modern real estate expert Adrian Kinney took a trip over the weekend to the annual Modernism Week celebration. “Modernism Week in Palm Springs, California was an absolutely amazing experience—to be surrounded by so many mid-century modern enthusiast from all over the country and world, there to appreciate the historic homes of the mid-century era and their timeless architecture that has become known as the modernist movement,” Kinney said. While he was there, he went on a home tour ranging from those built in the ’50s to homes that were only a few years old but took all their cues from the modernism movement. “Though there are 60 years that separate these homes one thing has not changed: the awe-inspiring nature of their architecture,” said Kinney. Take a look as Kinney shares with us three homes from the tour. 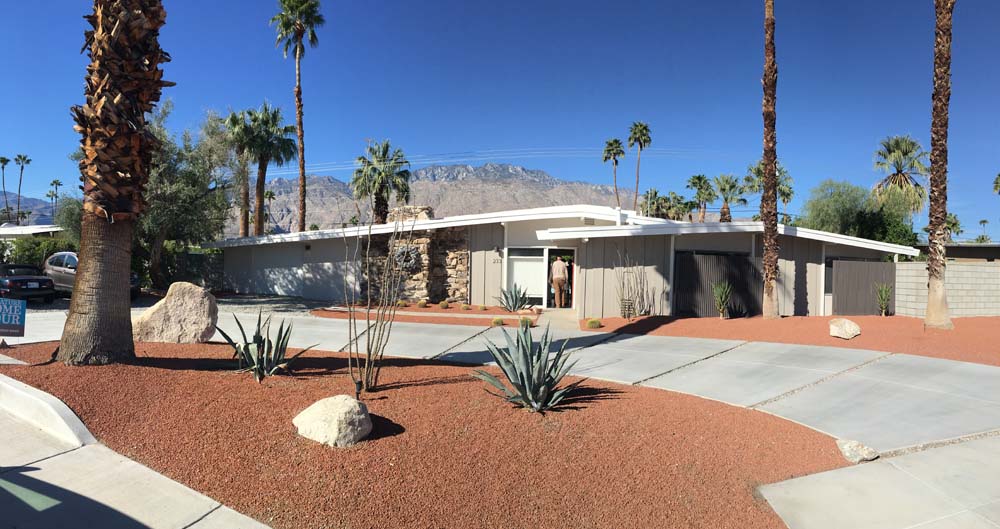 HOME NO. 1
This home is located in Sunmor Estates and was built in 1959. It was designed by Palmer + Krisel and built by the Alexander Company. This was one of the many tract developments that the Alexander Company built in the area. This home was 1760 square feet and embodied so much of the indoor-outdoor living that the mid-century homes had, including floor-to-ceiling windows, tongue-and-groove ceilings, and open living spaces. This home was my favorite on the tour, especially that was very reminiscent of the Cliff May tract homes here in Colorado. 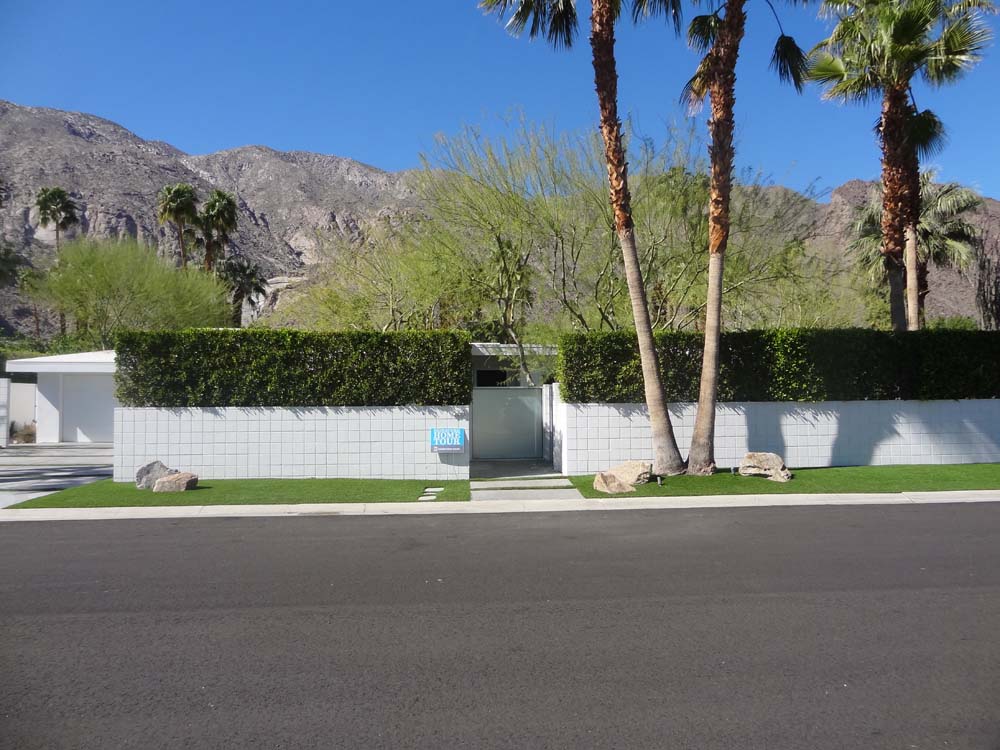 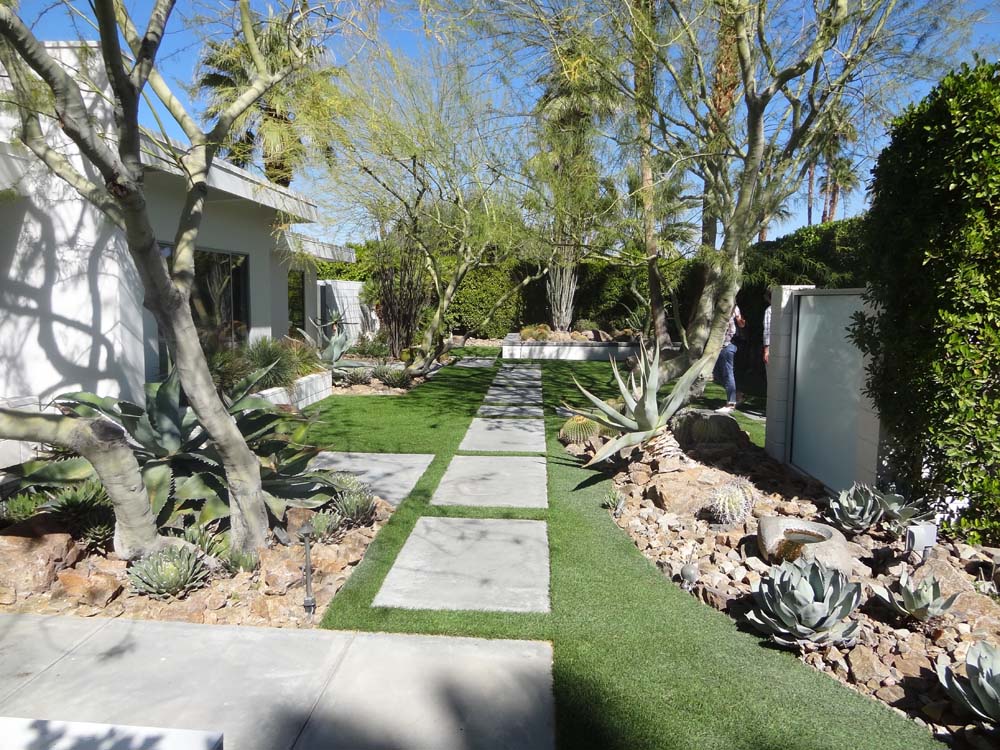 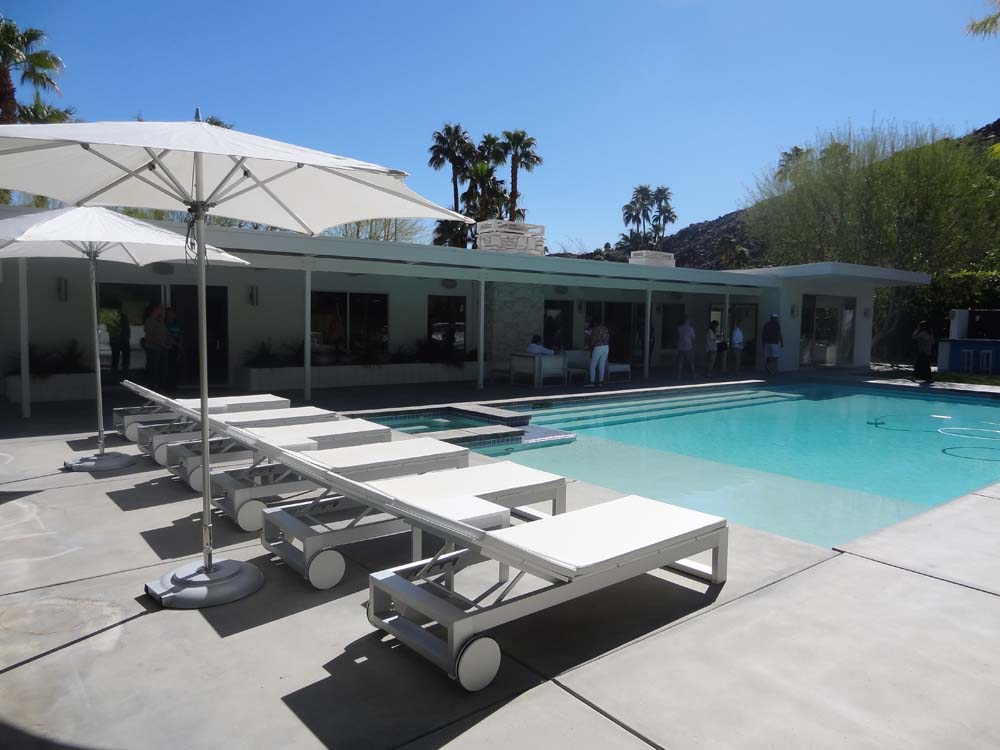 HOME NO. 2
This home is located in Vista Las Palmas. It was also designed by Palmer + Krisel and built by the Alexander Company. It was renovated after a fire in 2005, and this home looks stunning. The backyard was a perfect desert landscape and had a very large and relaxing pool. This home had an addition done so tastefully you would never know where the original home stopped and the new one started! This home had a lot of the feel of our own Krisana Park homes in Colorado. 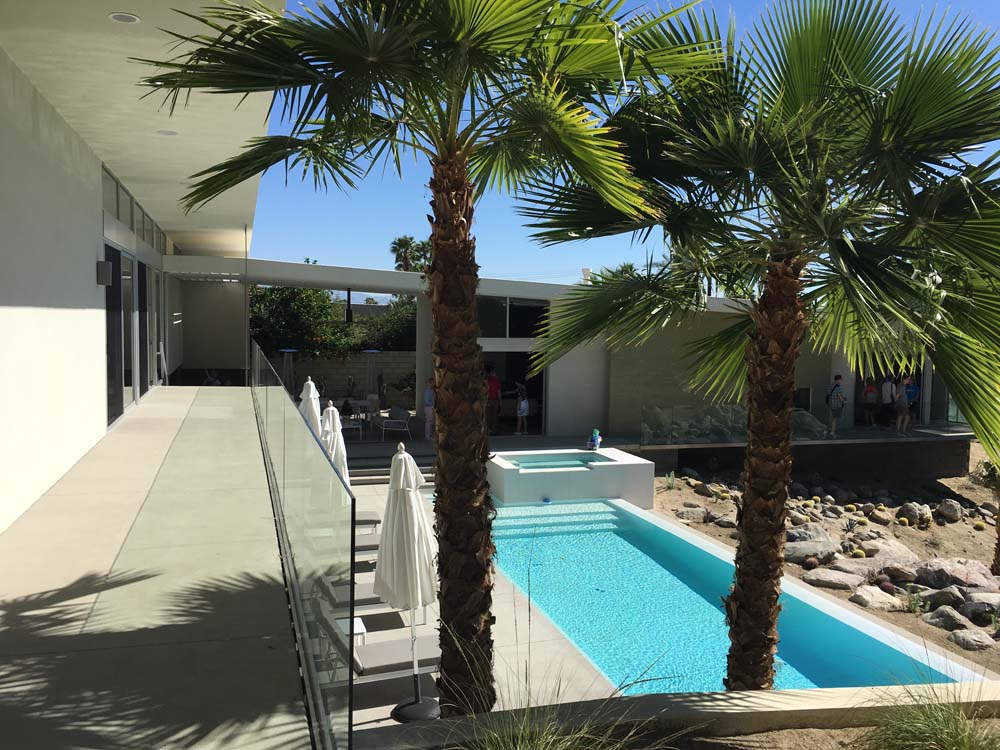 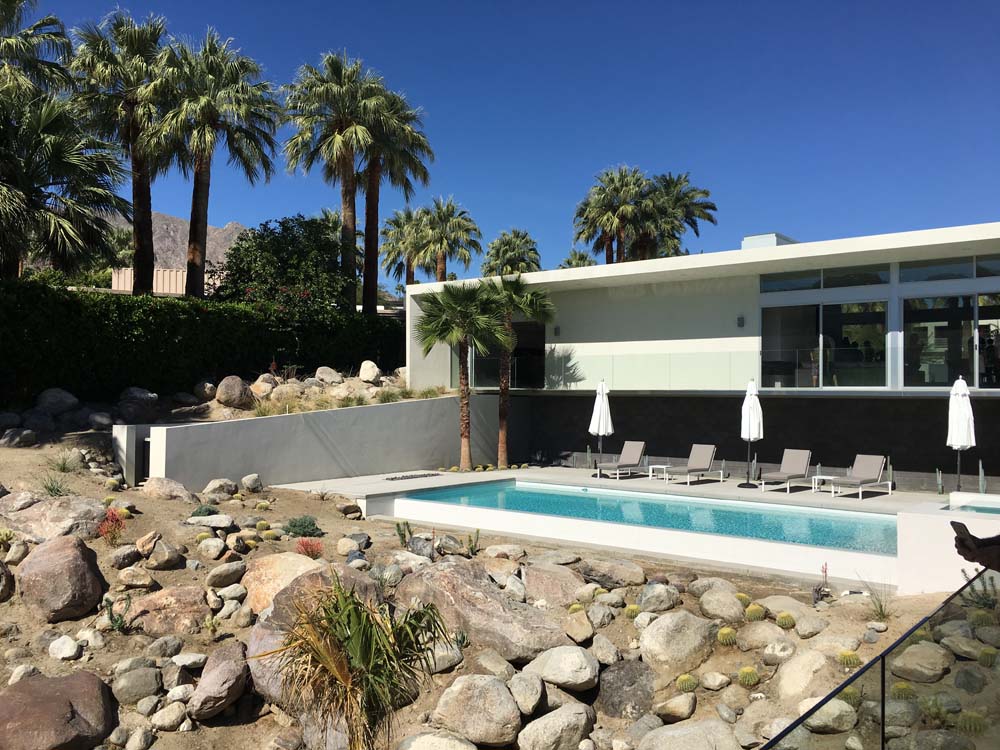 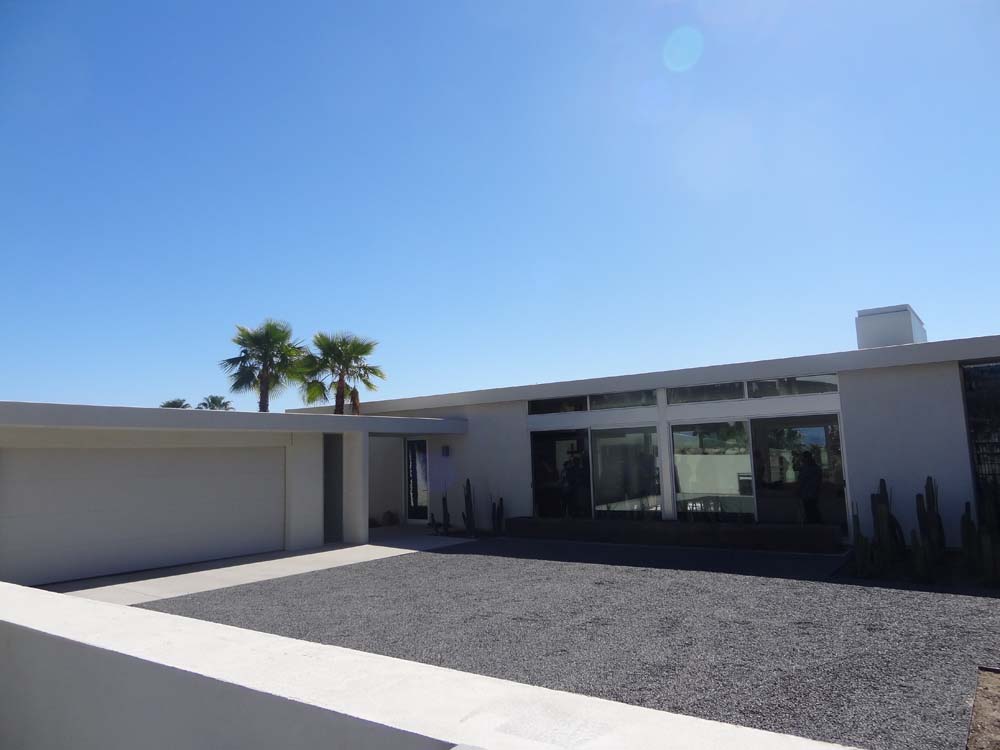 HOME NO. 3
This home is located in Las Palmas Heights and was built in 2015. This home embodied indoor-outdoor living to a T. The thing that really caught my attention was that the tile used on the main floor extended beyond the front door in the outside entryway. There was no bottom sill, so when the door was open, there was a true seamless transition from outside to inside. In addition, this home had two wings of the house to fit the topography joined by outside stairs. It was a very cool design and gave the house so much more depth.