Photographing flora is no easy task. What appears to be a simple shoot of a few houseplants for the winter issue of Modern In Denver was actually an 8+ hour job that required an emergency trip to the fly shop for fishing line to help style the leaves. “I think we usually had more light stands holding line than we had holding strobes,” said photographer James Florio, who shot the plants with Kyler Deutmeyer. We caught up with them to learn more about the process of still life photography. Read on to see how a simple houseplant turned into a gorgeous, moody photo essay. 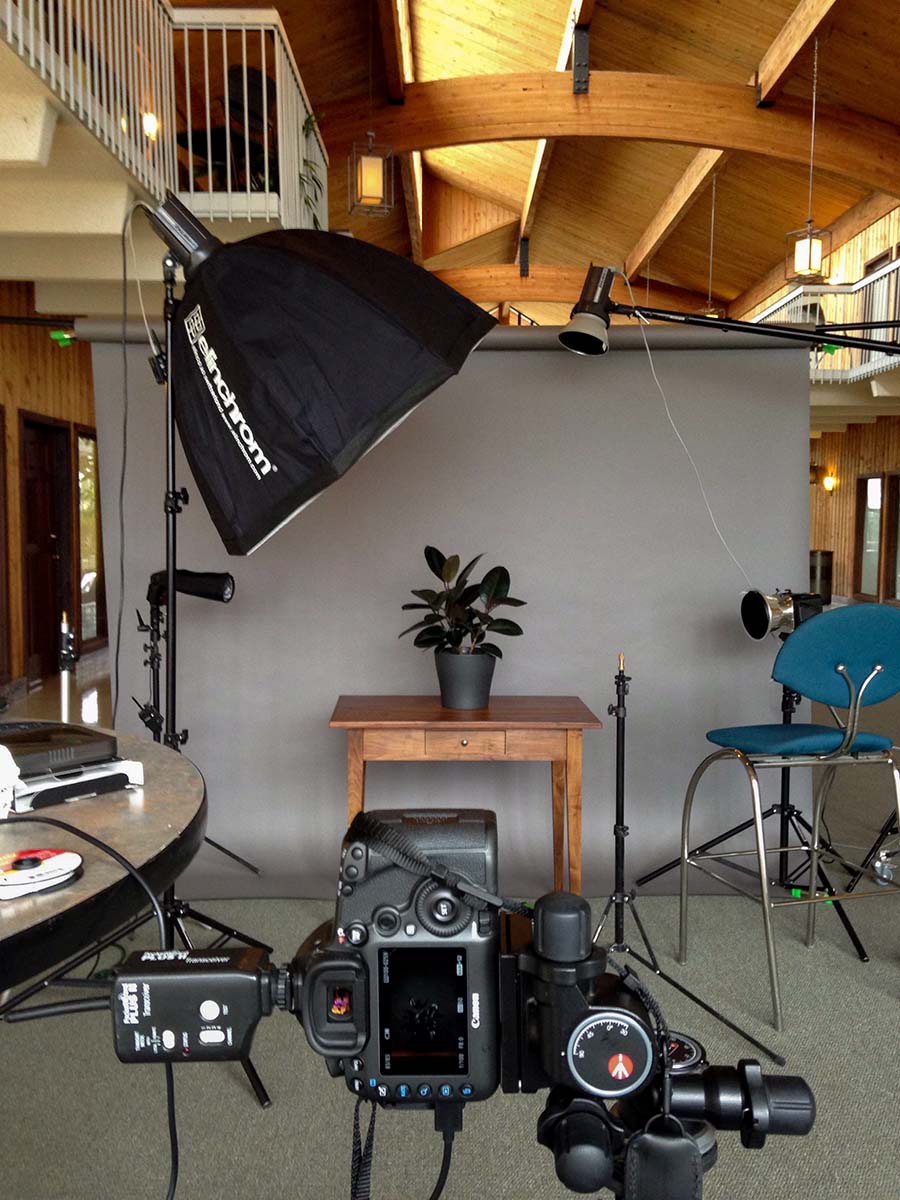 MID: What are the challenges of still life photography and getting the tone right?

The main challenges in a still life shoot are the lighting and the styling. The nice thing about a shoot like this is that you’re not dealing with something like food, which begins dying on the plate the moment it leaves the kitchen. That means that if your light isn’t perfect the moment the subject comes out, you have plenty of time to tweak it and get it just right. You’re not really racing the clock with a houseplant. As long as you have the technical abilities, you’ll get there. That leaves the styling. This is where having two of us really helps out. While one finishes up the lighting and exposure, the other can find the best angle on the subject, clean things up, and generally art direct the process. Two sets of eyes helps keep you from having any surprises in the images when you get back to the office.

MID: What was unique about the process for this particular shoot?

Two things come to mind. The first is that we used a ton of fishing line to shape these plants in a pleasing way. I think we usually had more light stands holding line than we had holding strobes. This is the first shoot that I’ve had to put on pause in order to make an emergency run to the fly shop. The second is that we were shooting very underexposed to get the dark, moody feel that the magazine was interested in. We had occasional worries that things were getting too dark for print so we’d shoot a few brighter exposures to have “just in case”. When we got back to the office and printed, though, they turned out just how we’d hoped.

MID: How did you achieve the dramatic chiaroscuro effect?

The main source of light for all of the plants was a medium-size octabox shooting down at an angle from directly to the side. It was a pretty dramatic angle, but we wanted very little light to spill on to our background to keep things dark and moody. We then used two more gridded lights to highlight just the tips of the leaves and the side of the pot. Grids are basically a metal mesh that you place on a strobe to keep light from spilling outside a certain area. They’re great for illuminating just a small portion of a scene. A few of the larger plants got one additional light, but the idea was always the same: one large, soft, key light and several gridded ones that kicked just a touch of hard light in a few isolated areas. The main thing is that we kept the key light very low and basically underexposed the image to get the dark, wintery mood we were looking for.

Check out the final photo essay and other work from James Florio and Kyler Deutmeyer.