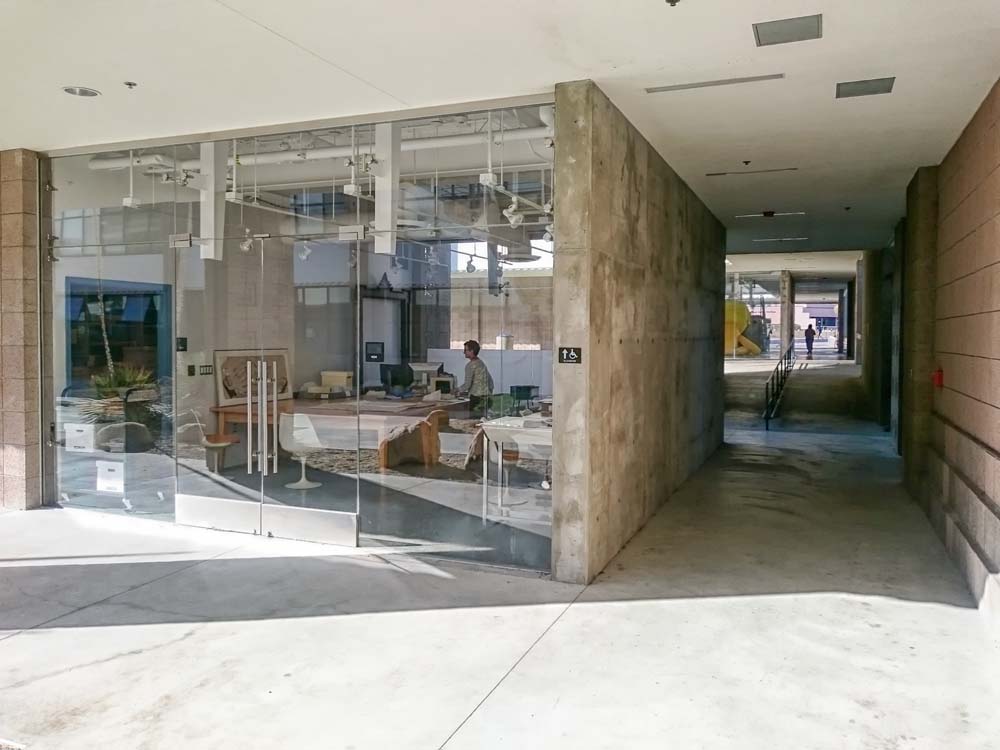 For our winter issue, we dove deep into both the past and present of Cliff May Homes, from the story of the architect to the history of his flat-packed system and even a current-day remodel of a Cliff May home in Harvey Park.

To unearth the history of Cliff May, his projects, and his work in Denver’s Harvey Park neighborhood, author Atom Stevens took a trip to the archives of the Architecture and Design Collection at the Art, Design & Architecture Museum at UC Santa Barbara, which houses an extensive archive of artifacts from the career of Cliff May, including original drawings, construction manuals, renderings, sketches, photographs, correspondence, and much more. 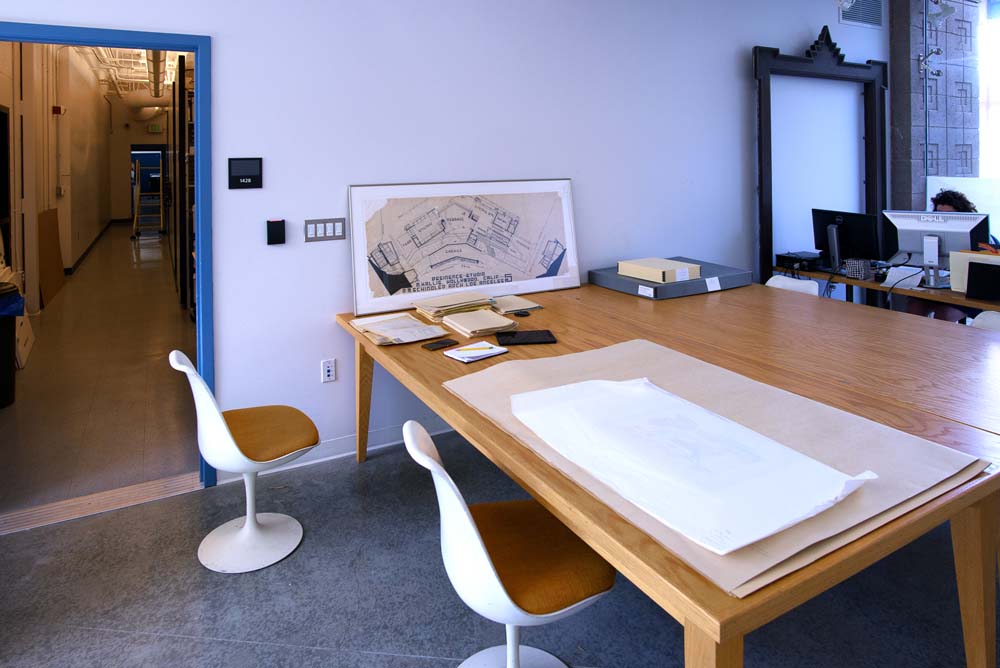 His goal? To find our more about Denver’s tract of Cliff May homes. “As much as we have learned about our houses in recent years, there are still many, many unanswered questions and new things to find out,” said Stevens. “I have also been on a quest to find photos of our neighborhood when it was brand new.”

He was also interested in learning the specifics of the Cliff May-Chris Choate modular system to “both better understand how our houses are built, as well as to share to interesting story surrounding these houses to Denver and beyond.” We caught up with Stevens to learn about his trip to the archives. Read on to see what he discovered. 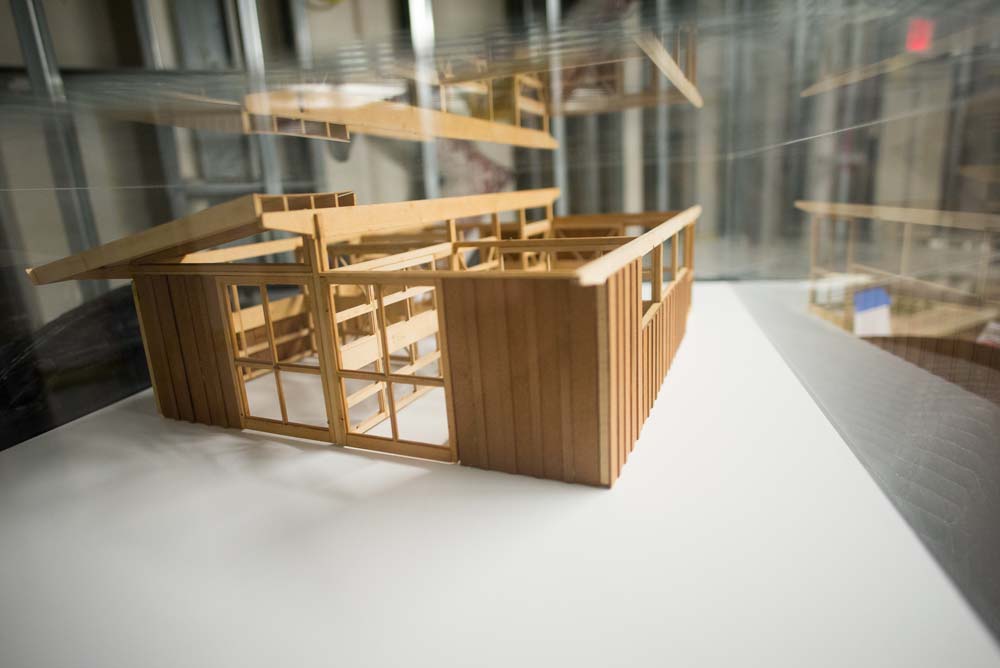 1. HARVEY PARK NEIGHBORHOOD HAS A SISTER—IN LAS VEGAS!
The developer who was licensed by Cliff May to build our houses in Denver, D.C. Burns Realty and Trust (which is a 100+ year old Denver-based company, and still in business today), also built a Cliff May tract in Las Vegas, nearly as big as ours [in Harvey Park]. 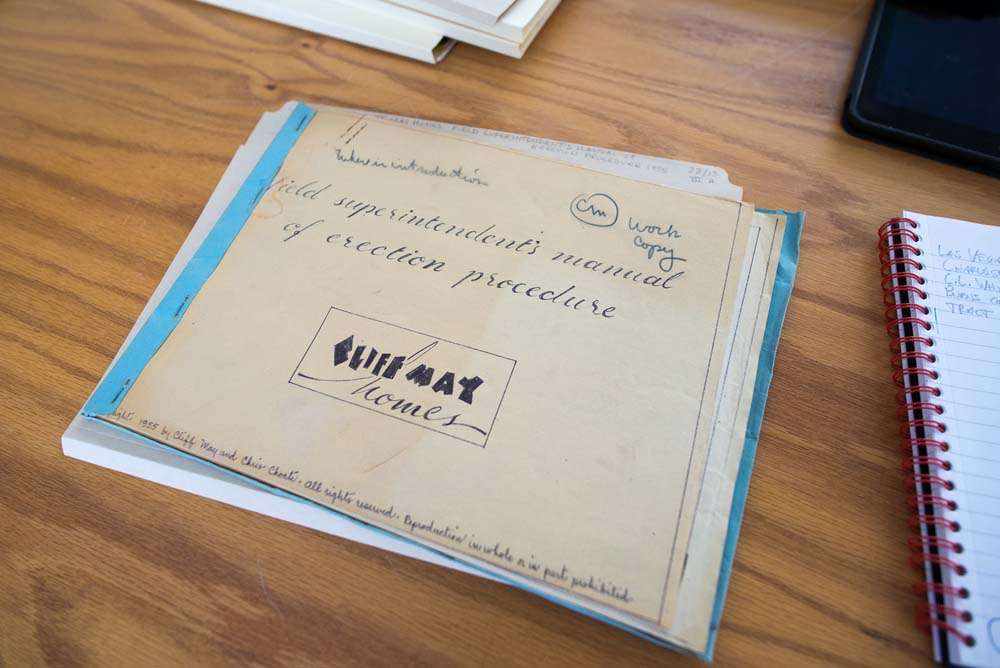 2. STEP-BY-STEP INSTRUCTIONS
At the archives, Stevens found a draft of the Field Superintendent’s Manual of Erection Procedure, which shows step-by-step with illustrations how to build a Cliff May Home. “The isometric line drawings are just like that of an IKEA manual!” he said.

3. A PEEK BEHIND THE SCENES
“There were photographs of many other neighborhoods as they were being built plus letters and photographs—seemingly mundane—but providing a peek at what was happening behind the scenes,” said Stevens, “including the many difficulties May faced as he attempting to bring his system outside of California.” 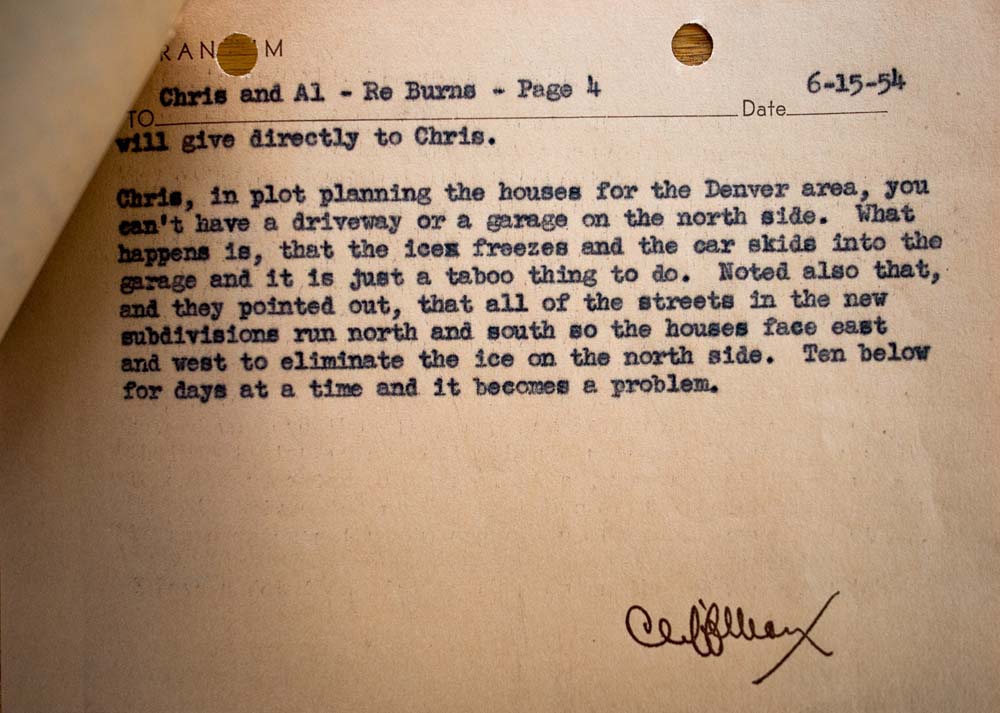 4. MORE THAN MAY
According to Stevens, Cliff May is only one of the many artists and architects contained in the archives. “Having access to these kinds of materials, free of charge no less, is unbelievably invaluable,” he said. “I spent one day at the archive, and was only able to view a small fraction of everything in there. I could have probably spent a week or more!” 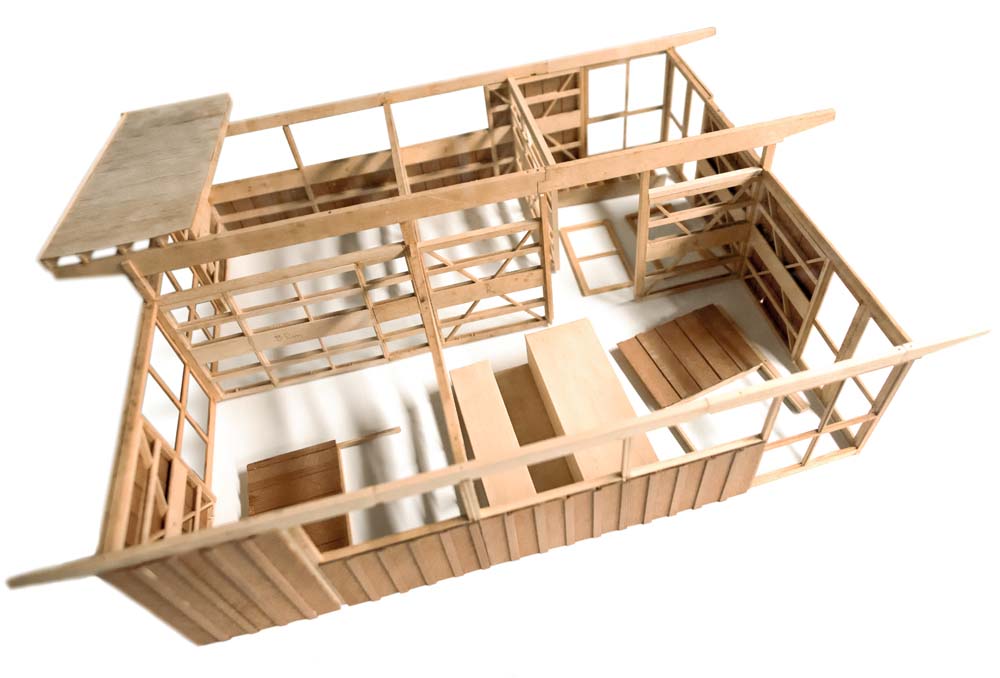