Last week, Pantone introduced its 2016 Color(s) of the Year. For the first time, two colors were selected: Rose Quartz and Serenity. How can these pastels fit into modern design? Take a look at our top picks from furniture to art and accessories. 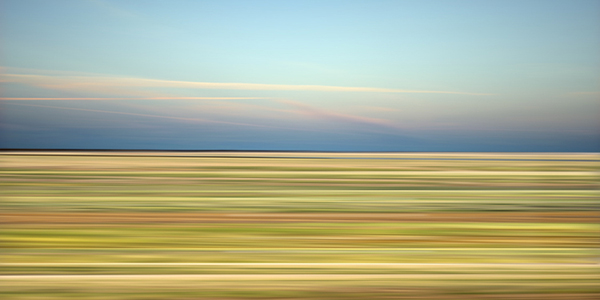 Local artist Danae Falliers’ images “function as a placebo for healing, rest, positivity, and energy”—and align perfectly with Pantone’s 2016 Colors of the Year, selected for their ability to bring calm and relaxation. Falliers’ work begins as a photograph and most images are composites of two to five images, sometimes from the same landscape at the same time, or other places and times. We love how both Rose Quartz and Serenity show up in this piece in an obscure fashion. 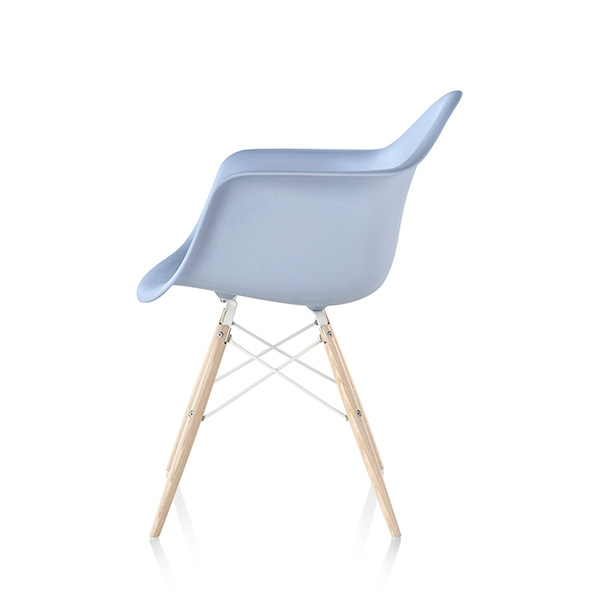 What’s a modern home without an Eames chair? This Molded Plastic Armchair is a classic, and with an updated Blue Ice Shell Finish, makes a perfect fit for 2016. While we’re fans of the original fiberglass options, this shade only comes in plastic. 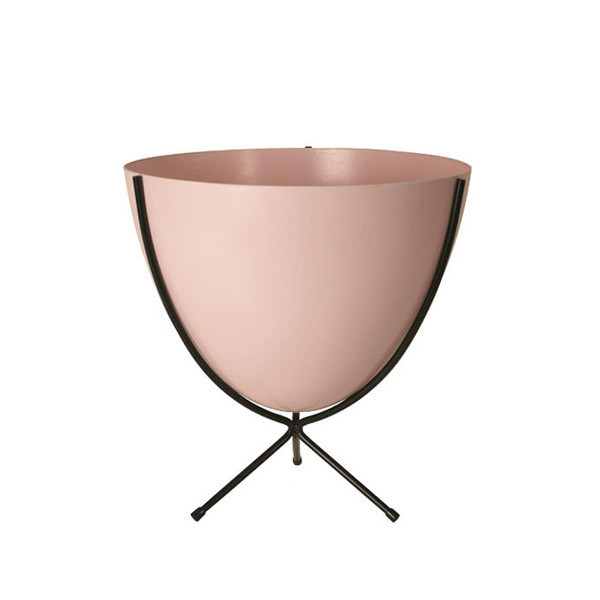 Inspired by the atomic design influences of the 1950s, the Retro Bullet Planter is a timeless modern accessory—a finishing touch or a bright accent suited to modern decorative styles from then and now. The original Bullet Planters were first manufactured by several different companies in the 1950s, none of which were able to trademark design and the designer has never been identified. Pick up your own slice of history in this 2016 Pantone shade of pink. 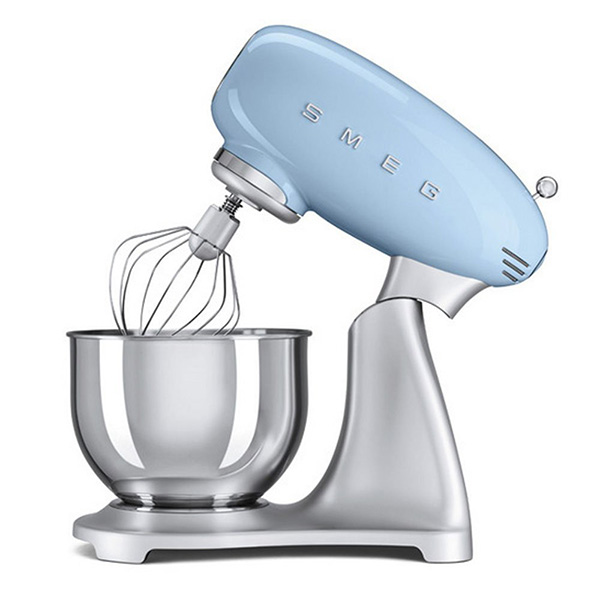 This retro mixer has won many design awards and for good reason—it was designed by architects! Smeg’s small collection was created by architects Matteo Bazzicalupo and Raffaella Mangiarotti of the Italian design studio, deep design. Available in a rainbow of colors, the mixer also comes in a hue similar to Pantone’s Rose Quartz. 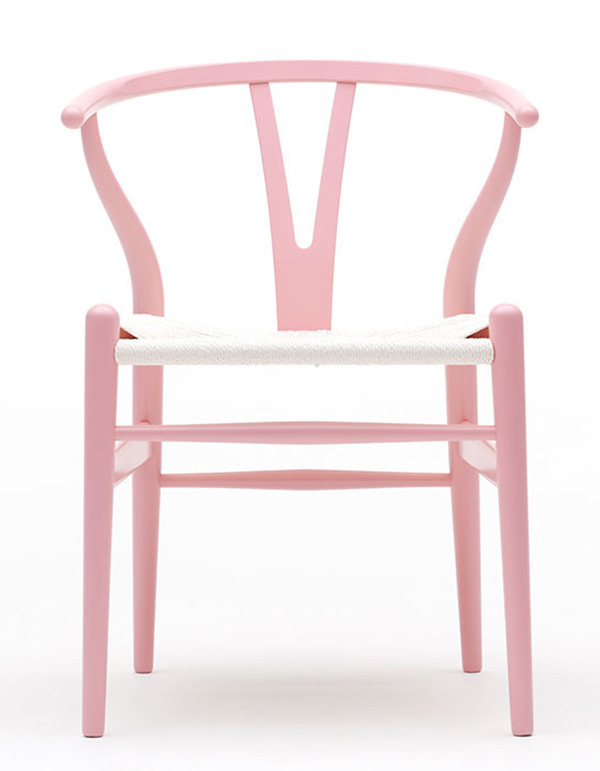 Designed by Hans J. Wegner in 1949, the Wishbone Chair is an icon. Last year, the classic got a makeover from Suite NY and Carl Hansen & Son in this special-edition, pink-lacquered frame in honor of Breast Cancer Awareness Month. 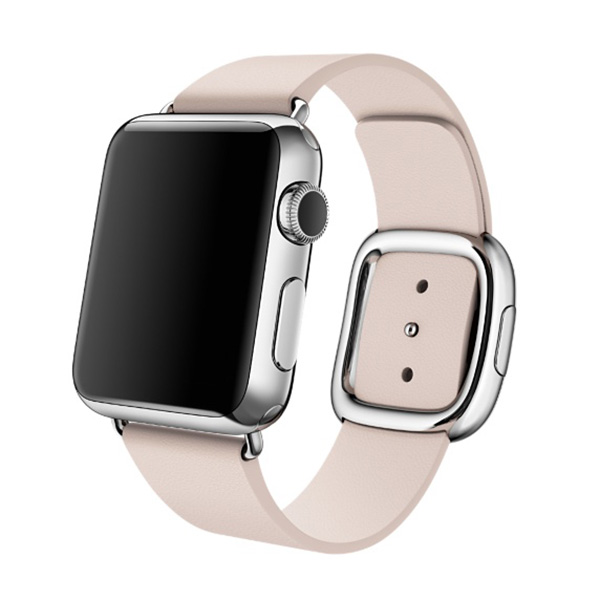 A small French tannery established in 1803 produces the supple Granada leather for this modern band. What looks like a solid buckle is actually a two-piece magnetic closure that’s delightfully simple to secure. There’s also an inner layer of Vectran weave for strength and stretch resistance—the same material NASA used to make the landing airbags for the Mars Rover spacecraft. Now that’s modern.