THEY AREN’T THE FIRST NEW YORK ARTISTS TO HEAD WEST IN SEARCH OF NEW OPPORTUNITIES. BUT BRENDT BERGER AND MARIA COCCHIARELLI-BERGER TOOK A BOLD LEAP WHEN THEY PACKED UP THEIR COLLECTION AND MOVED TO TINY WALSENBURG, COLORADO. NEARLY A DECADE LATER, THEIR MUSEUM OF FRIENDS IS THRIVING. 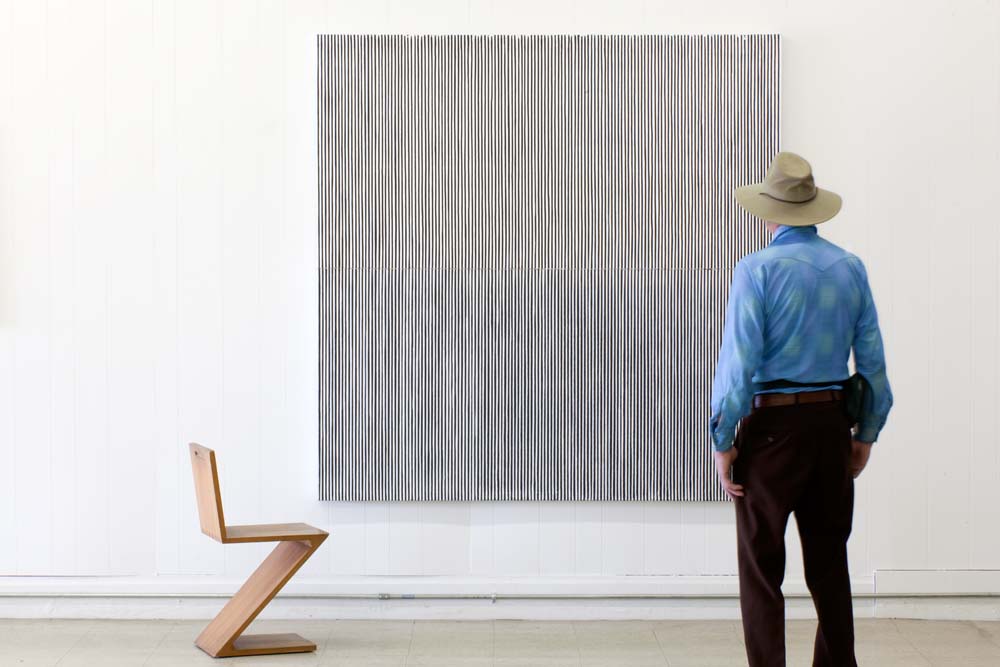 The Museum of Friends is the brainchild of Brendt Berger and Maria Cocchiarelli-Berger, Manhattan expat artists who moved themselves and their extensive art collection to Walsenburg nearly 10 years ago. They purchased a building smack dab in the middle of town. Their mission: to bring art and culture to Walsenburg, the county seat of Huerfano County, population 6,711. 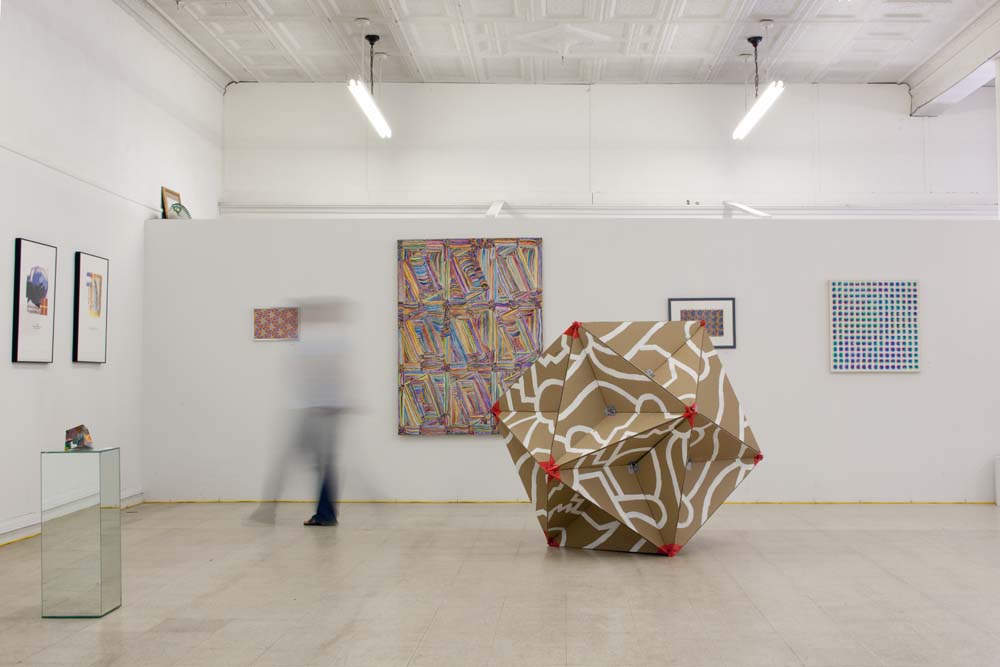 Of course, the first question that any logical person would ask is: Why? Why set up a museum somewhere so remote and so sparsely populated? The answer is pretty simple —they love the place. “There are five communes in Huerfano Valley and two Buddhist communities; it’s a very rich environment,” said Brendt. “There’s always something going on.” The couple met in the late 1980s in Brooklyn while in a show together at an alternative gallery in Red Hook. After heading separate ways across the country, they reconnected in New York and married. “Maria hadn’t been out here before,” Brendt said about Walsenburg. “I came out and bought this building with the idea of doing this museum with the knowledge that Maria had a lot of experience with museums, so I thought it would be a good thing.” 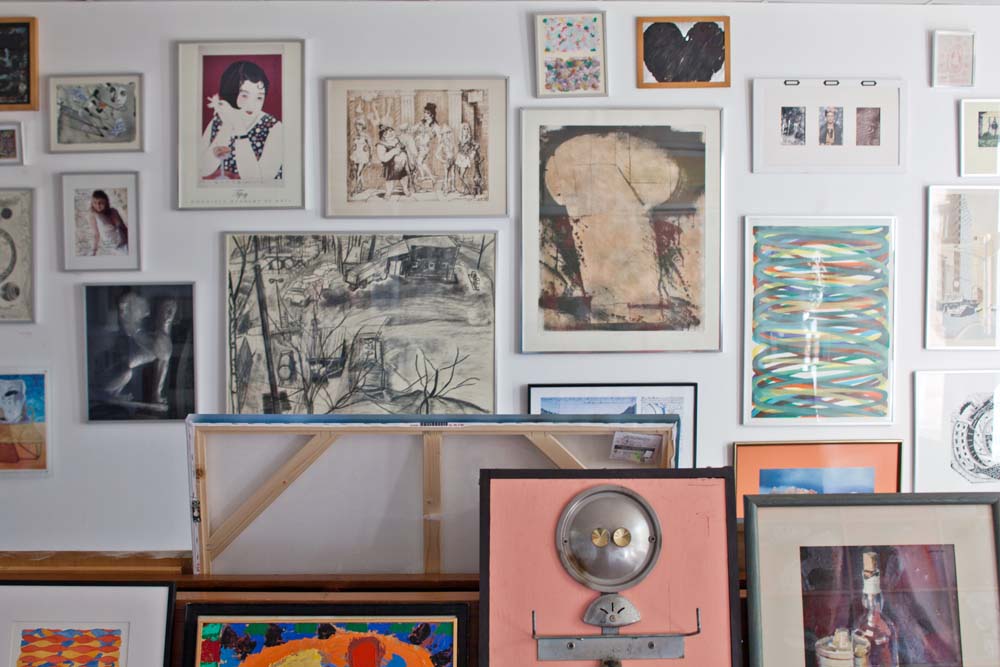 The two have long and varied backgrounds as productive artists, art educators, and curators. Maria was former curator for the Mark di Suvero Foundation and the University of Wyoming art department, and she was the director of education at the Kansas City Art Institute and Queens College in New York. Brendt was an early participant in the Libre artists community in southern Colorado and a similar community in Maine. He taught for many years from Mexico to New York and was a member of San Francisco’s Breakfast Group—a collection of well-known artists in the Bay Area. 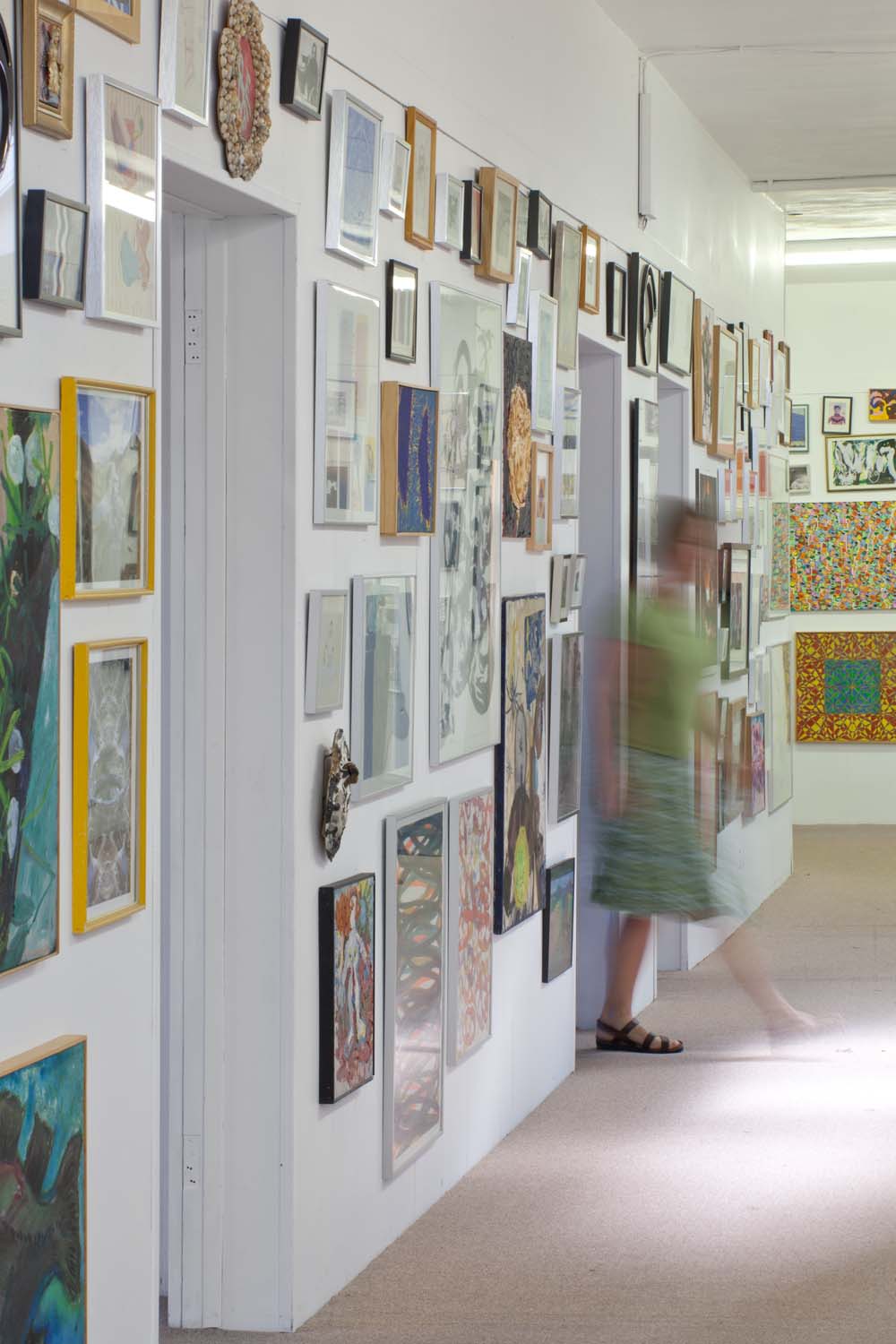 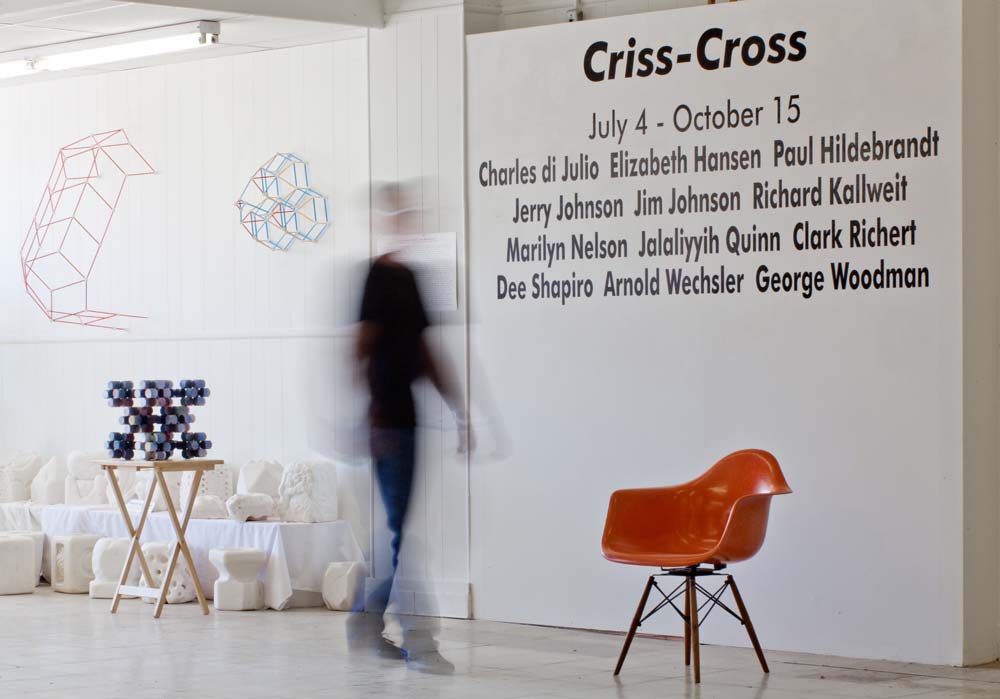 This idea of theirs, to share the collection they’ve amassed through gifts and trades with artist friends, is not anything new— it’s been done throughout the years. Maria explained that early museums were often family collections that the collectors wanted to share. “It seems like art has become a commodity in our culture, more and more so every year,” she said, “What we are doing here with this museum is showing that the importance of art is not so much a commodity, but it’s a gift value. The real value of art is a personal exchange. It can not be a commodity.” 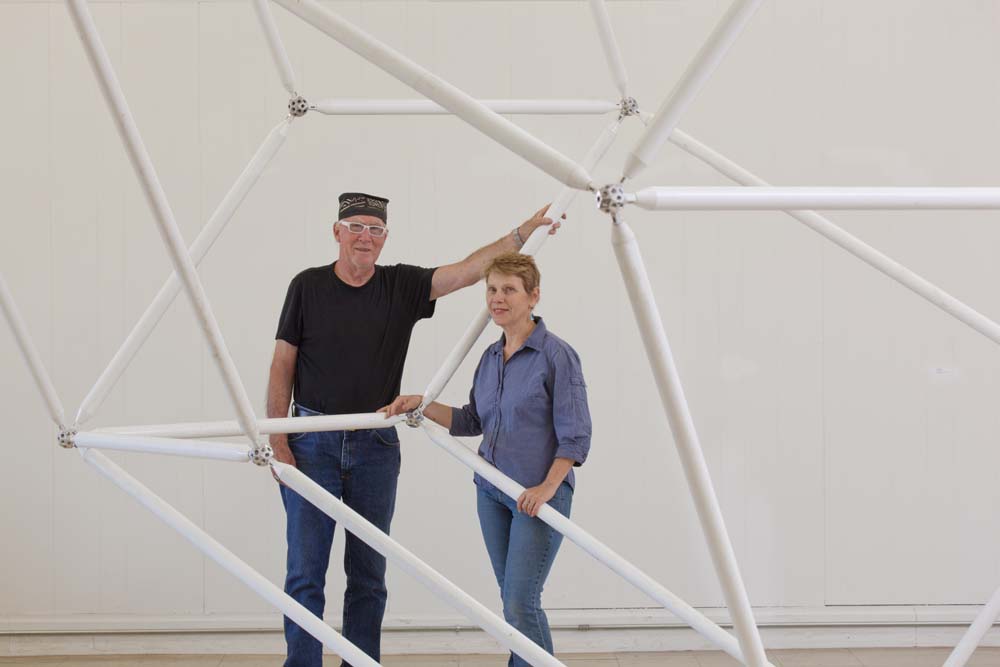 Maria conducts regular outreach programs with kids and adults in the community, including a school tour program, Toddler Tuesdays, and other art programs to convey the importance of arts in education. “There is ritual and communication involved in the making of art,” she said. “The artwork builds a relationship with the community, which is why it is so integral to have openness and access. It’s an idealistic model of what we would like a museum to be—this could be replicated through every city.” 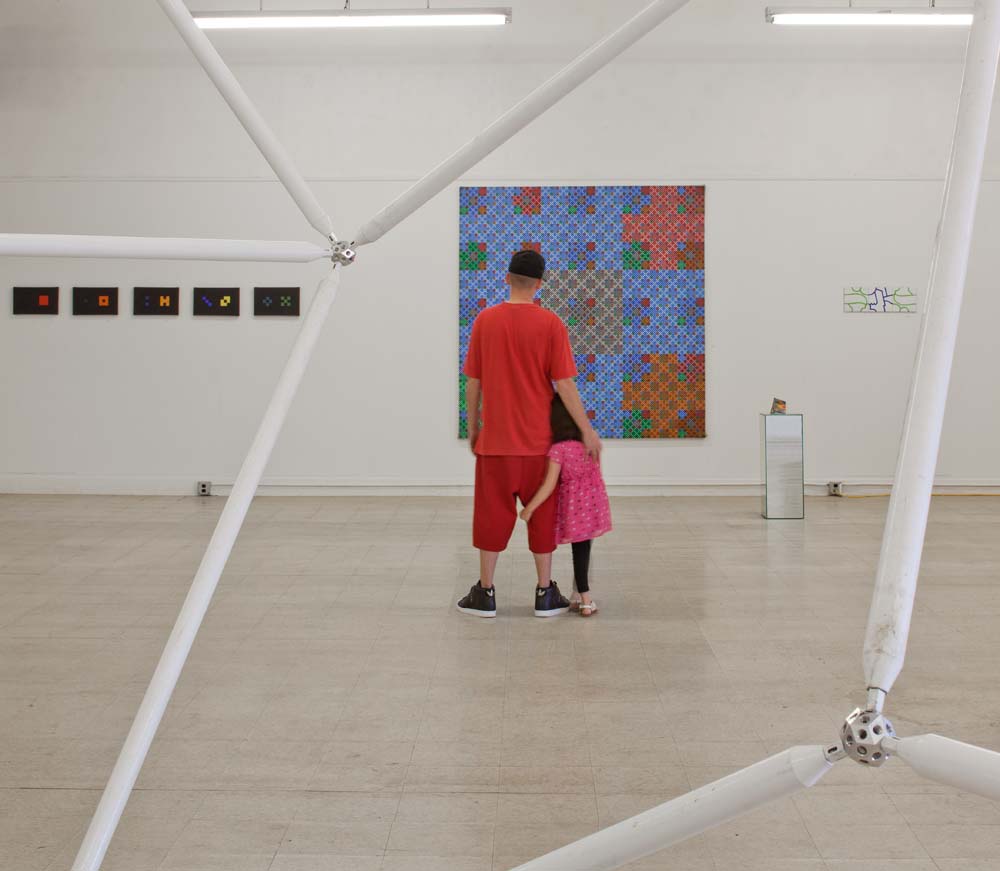 Through grants like the Small Step Award, the museum is able to stay funded. “We’re very grateful for that,” said Maria, “but we’re limited by our small size and operating budget.” Yet she remains steadfast in her commitment to the museum, the community, and work of their friends. “I believe art transforms,” she said. And for Walsenburg, it has. 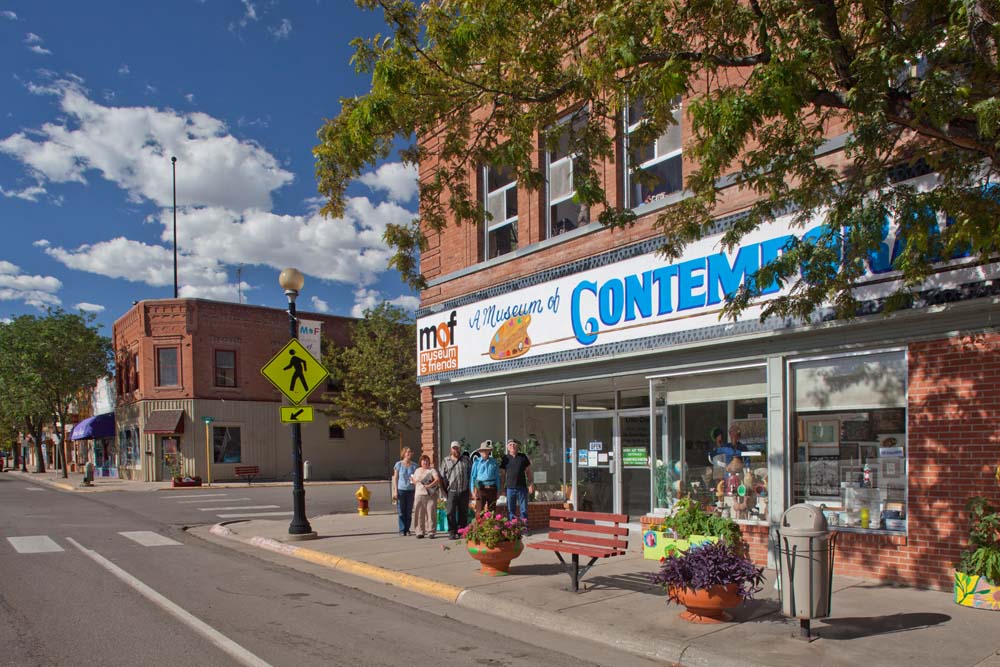 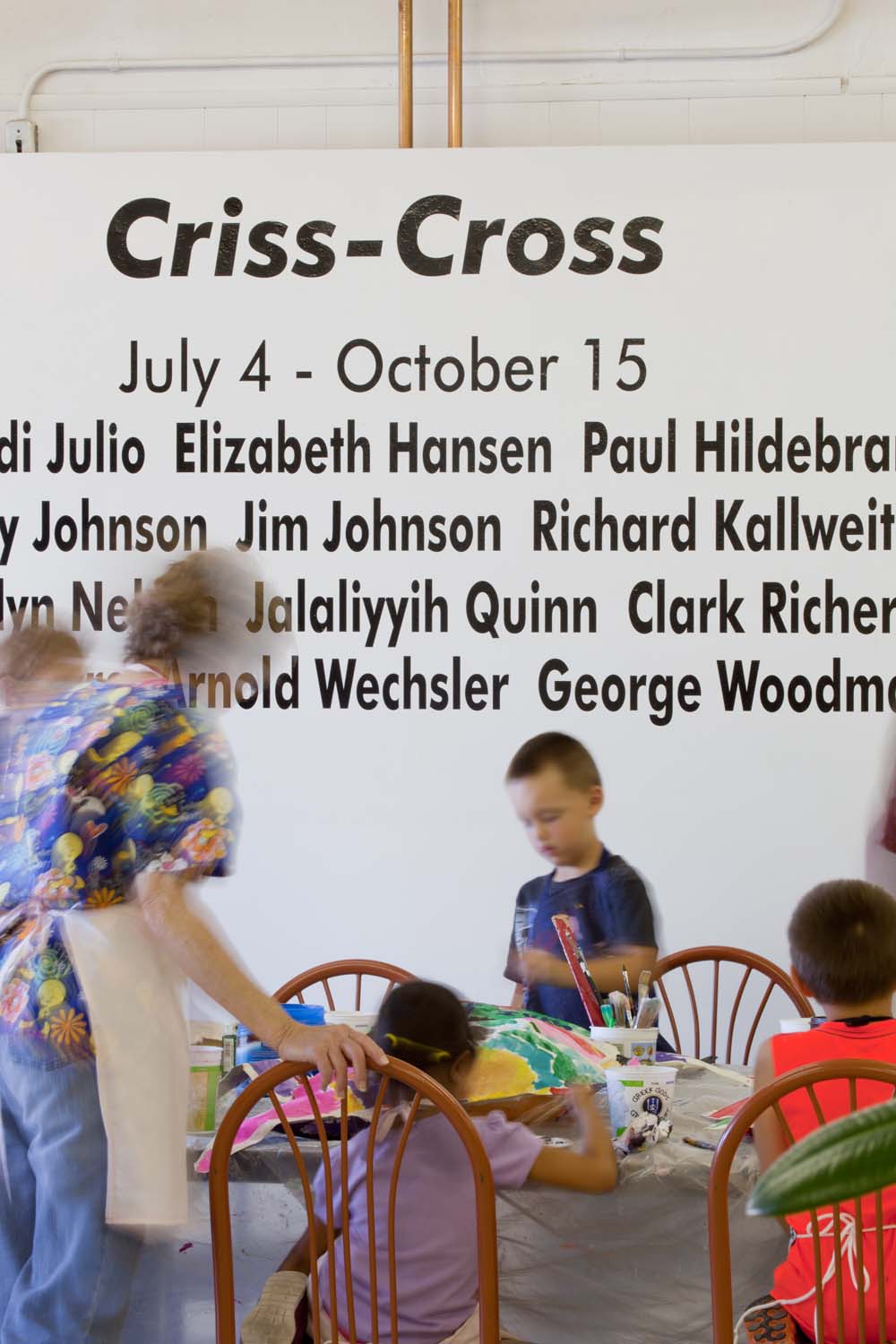 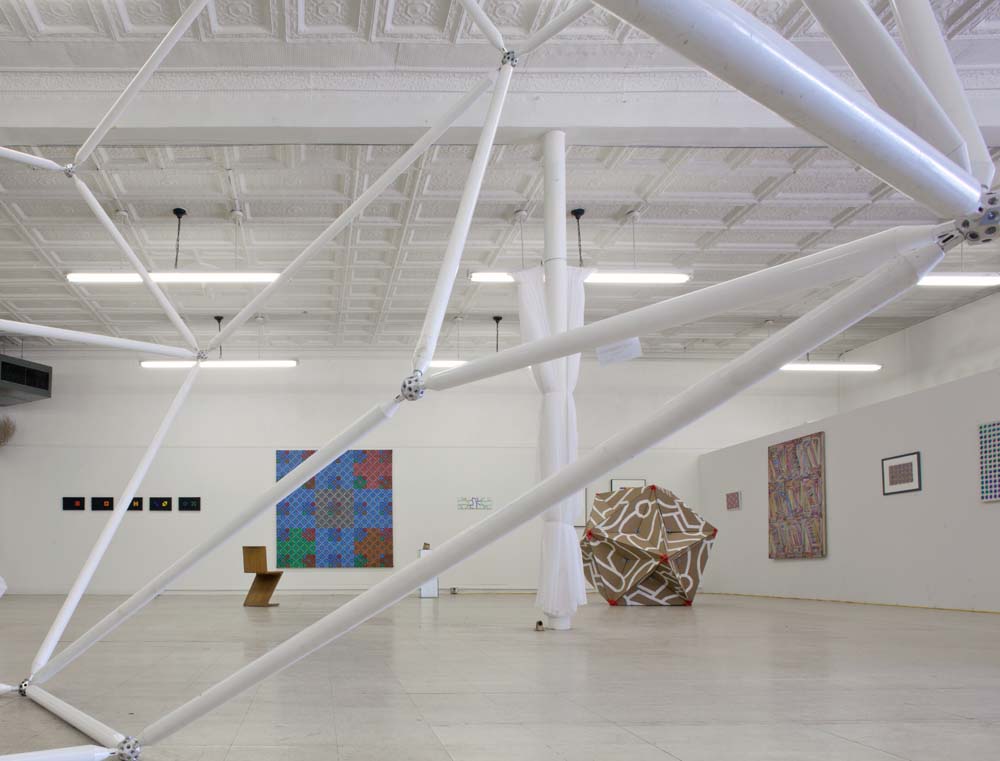 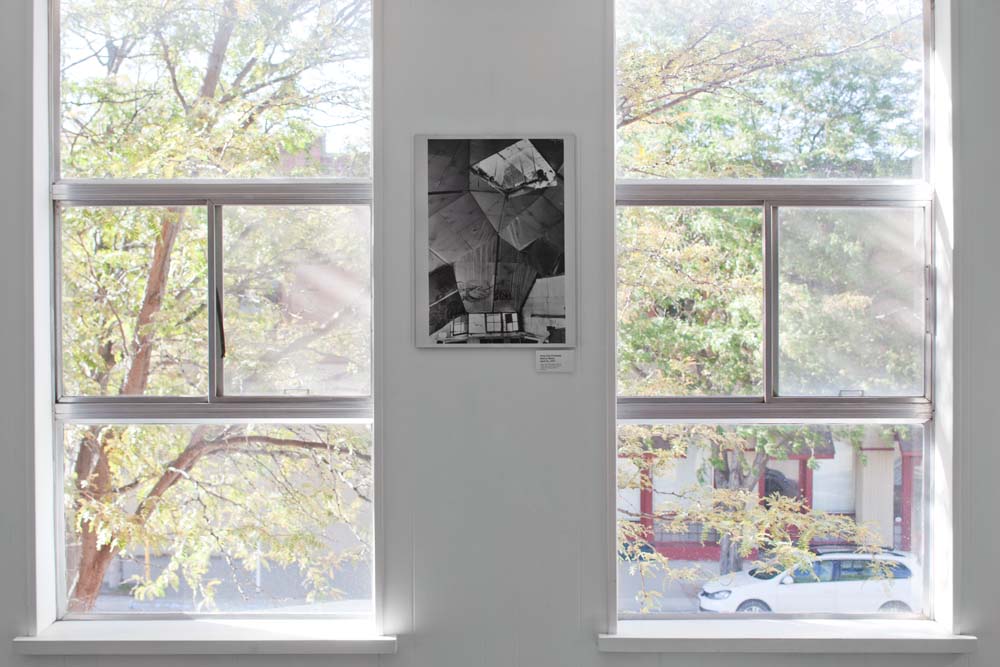 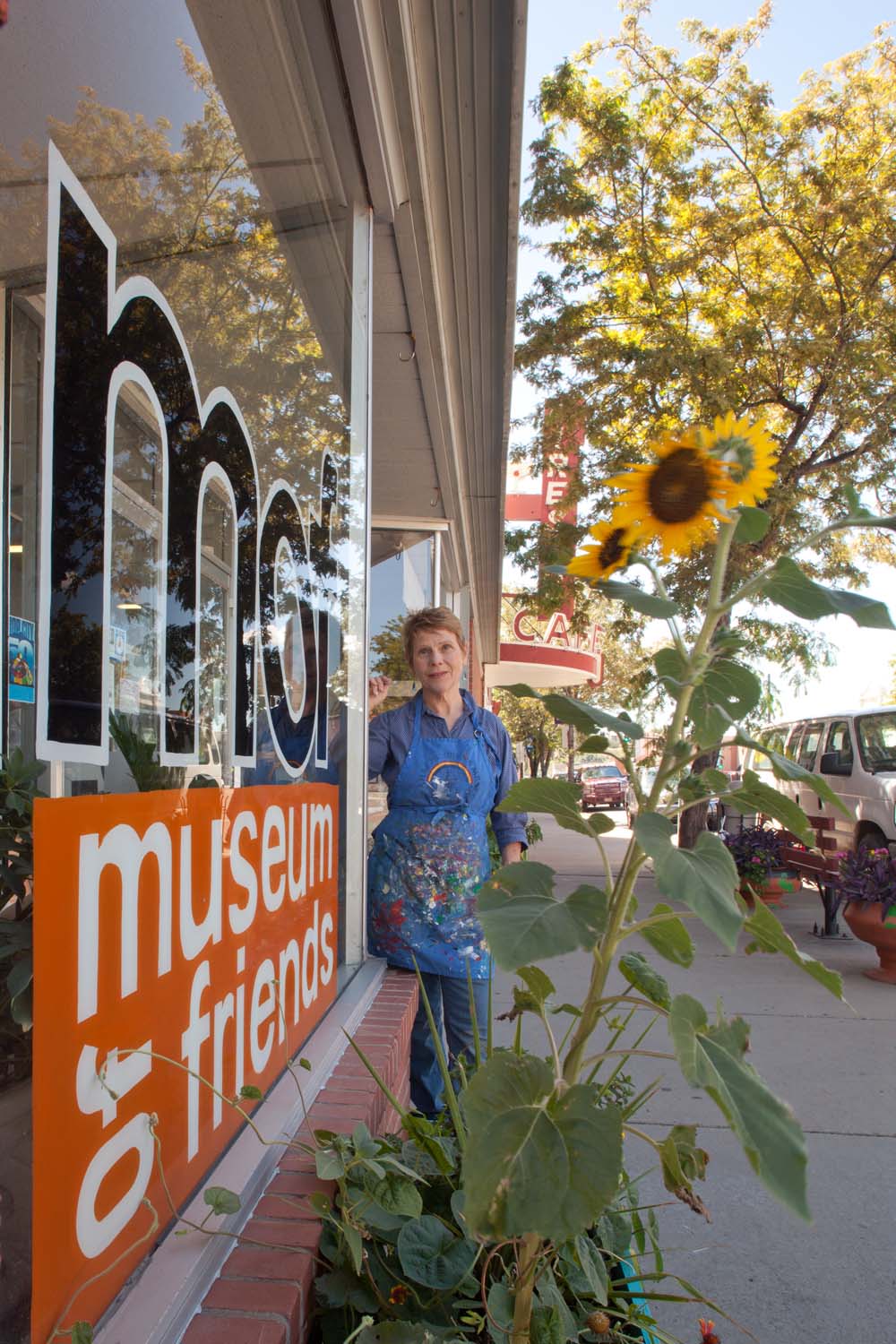