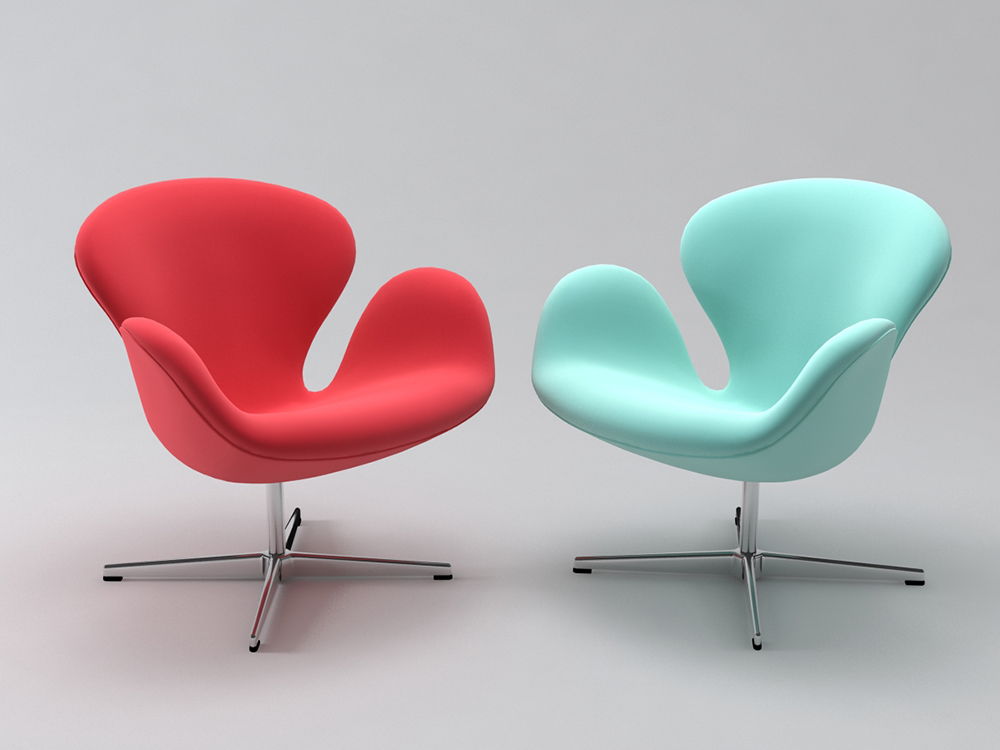 The Egg Chair. The Ant Chair. The Swan Chair. Arne Jacobsen is well-known for his iconic furniture design, but it’s not widely known that he’s designed everything from the SAS Air Terminal and the Royal Hotel Copenhagen to textiles, lighting, ashtrays, and cutlery. He’s also had a tremendous influence on VOLA and revolutionized faucet design. There is no more imitated faucet design on the market today than the original VOLA mixers. It is hard to stress enough how important his contribution to the design and functionality of faucets has been. 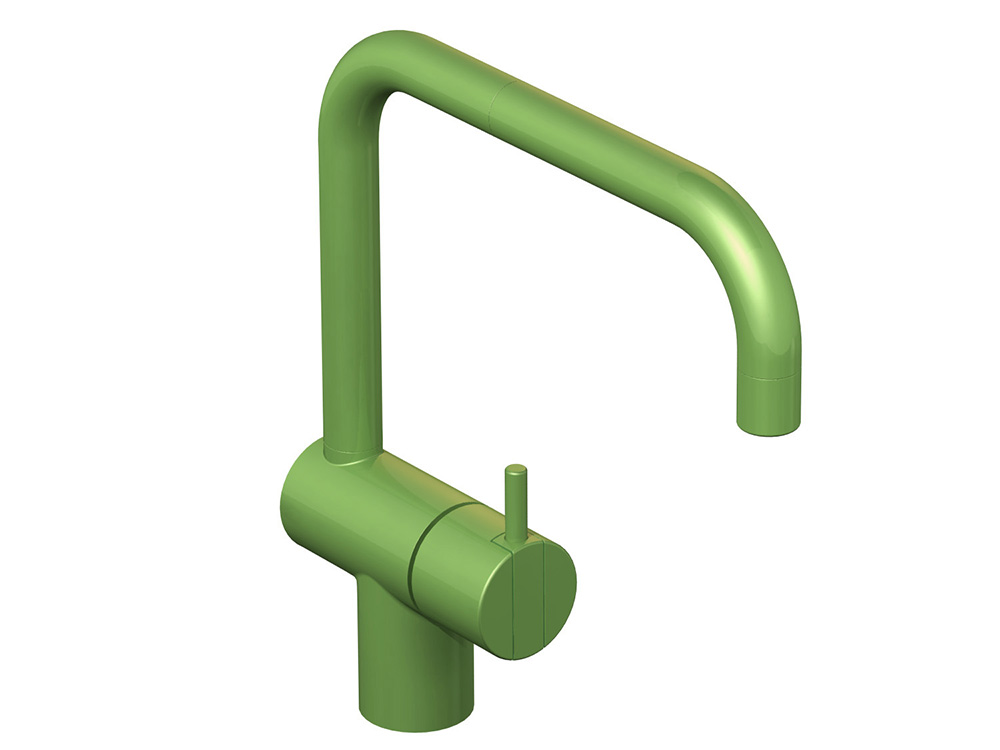 But how does one stumble into faucet design? Jacobsen became influenced by the work of Le Corbusier, Gunnar Asplund, and Ludwig Mies van der Rohe while studying as a mason at the Royal Danish Academy of Arts in Copenhagen and later became trained as an architect. Shortly after he won a competition in 1961 for his design of the National Bank of Denmark, he was contacted by the owner of VOLA A/S, Verner Overgaard, who introduced his proposal for a new type of wall-mounted mixer tap. 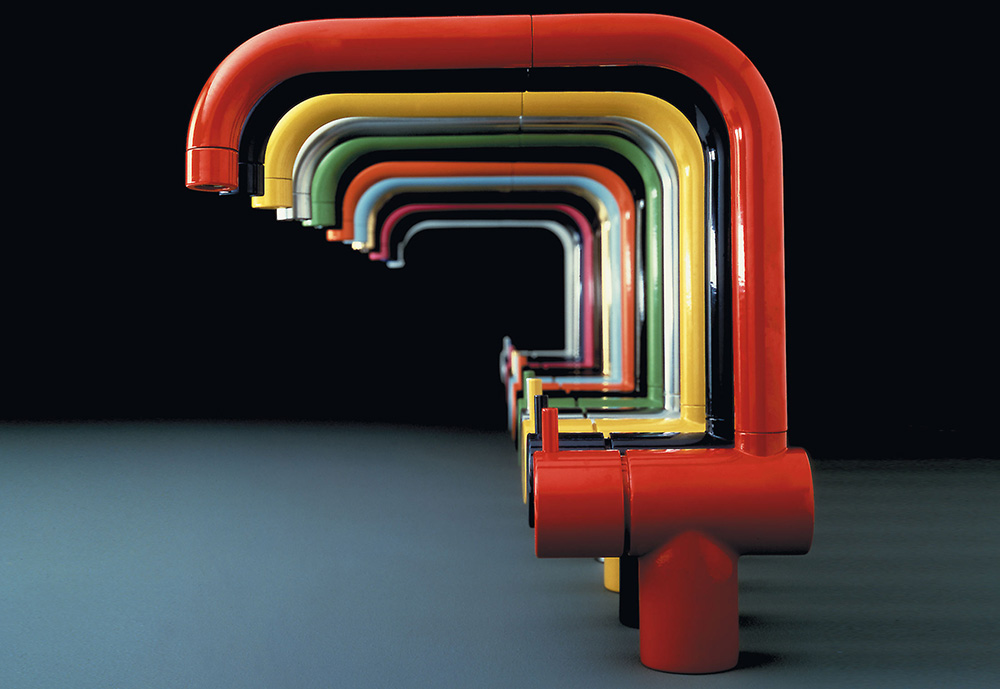 He imagined a design where all the mechanical parts of the mixer are hidden leaving only the handles and spout exposed. At the time, this was a completely new concept, but Jacobsen realized that this idea combined with his functional approach to design could be developed. With that basic principle in mind, the simple and concise VOLA design that we know today was conceived. Jacobsen made a significant contribution to the modern movement, and here, we celebrate his work. To find VOLA products locally, visit InterArchitectural Products. 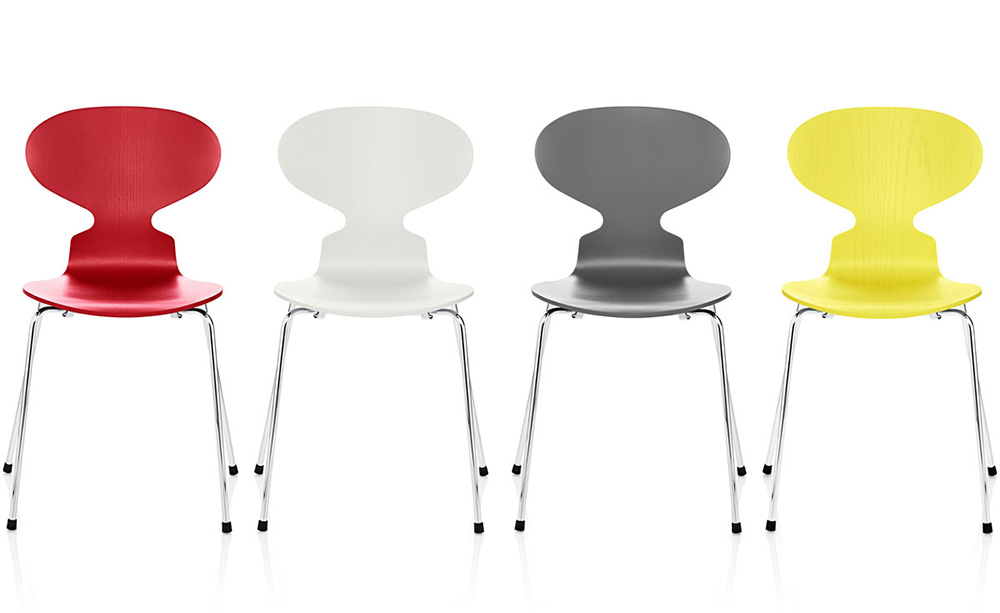