On Sunday, September 13, come explore the Cliff May houses of Denver’s Harvey Park neighborhood. Six houses will be part of the Harvey Park Home Tour, in a self-guided, open-house fashion. Tickets are $10 and can be purchased online or at the Denver Modernism Show. The event takes place from noon until 4 p.m., and here is a sneak peek at three of the homes!

This house is unique in that the original homeowners added a 350-square-foot den where most others have a courtyard. However, it was built with the same character as the rest of the house—post-and-beam construction, and all of the original windows and doors that were removed were repurposed so the homeowners still have lots of light. “We feel very fortunate to have found a Cliff May with such good, original, bones,” said the homeowner. “The only major changes we made to the original footprint was taking down the kitchen wall (so that we could have a more open concept living space) and merging the living room closet with the master closet (so that we could move our washer/dryer out of the kitchen). Other than that, our renovation projects have been cosmetic—carpets, paint, and updating bathrooms and the kitchen.” Fun fact: The man who previously owned the house was an artist. The homeowners have hung one of his watercolors in the living room to remind them of him and the history of this house. 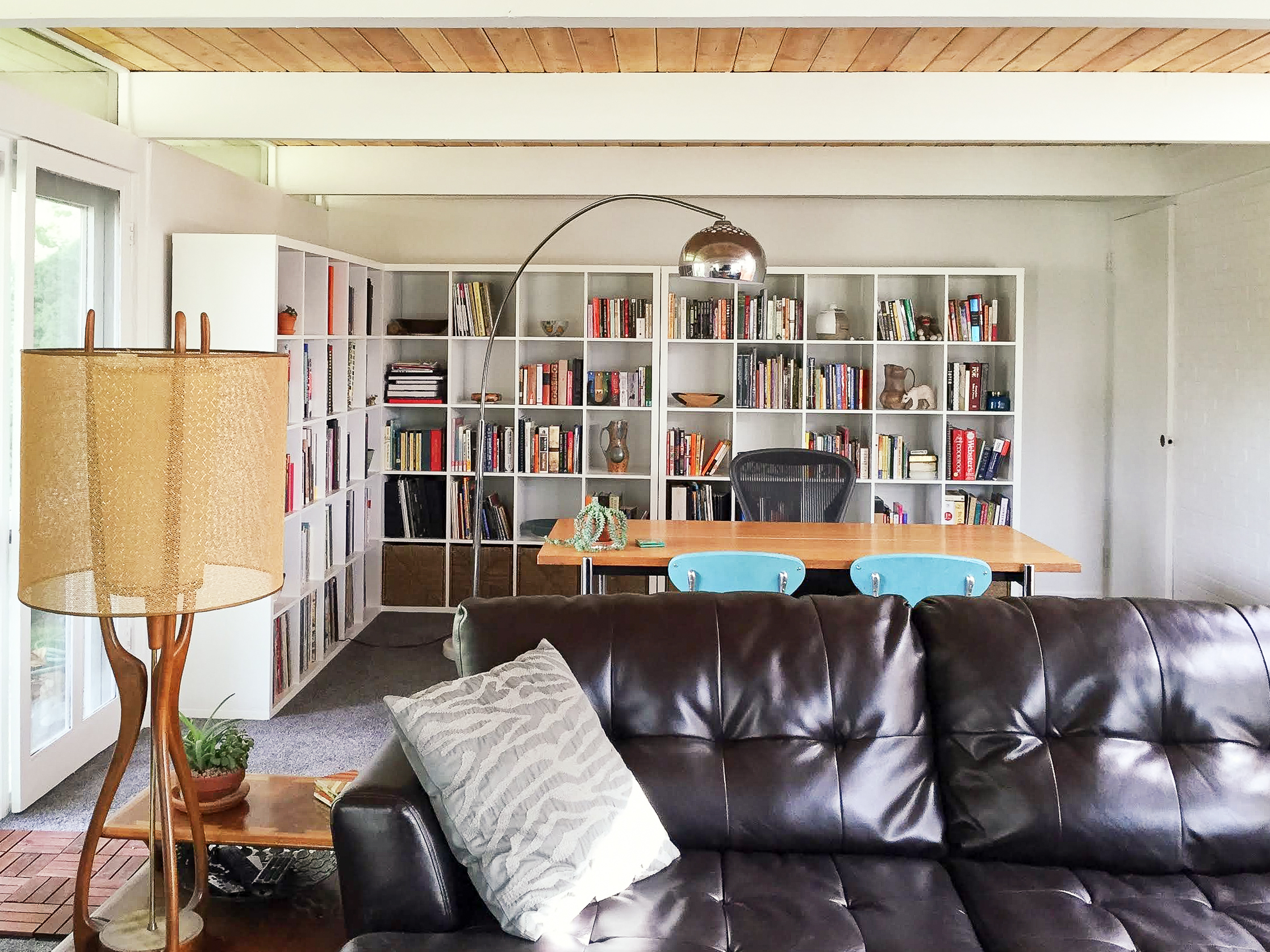 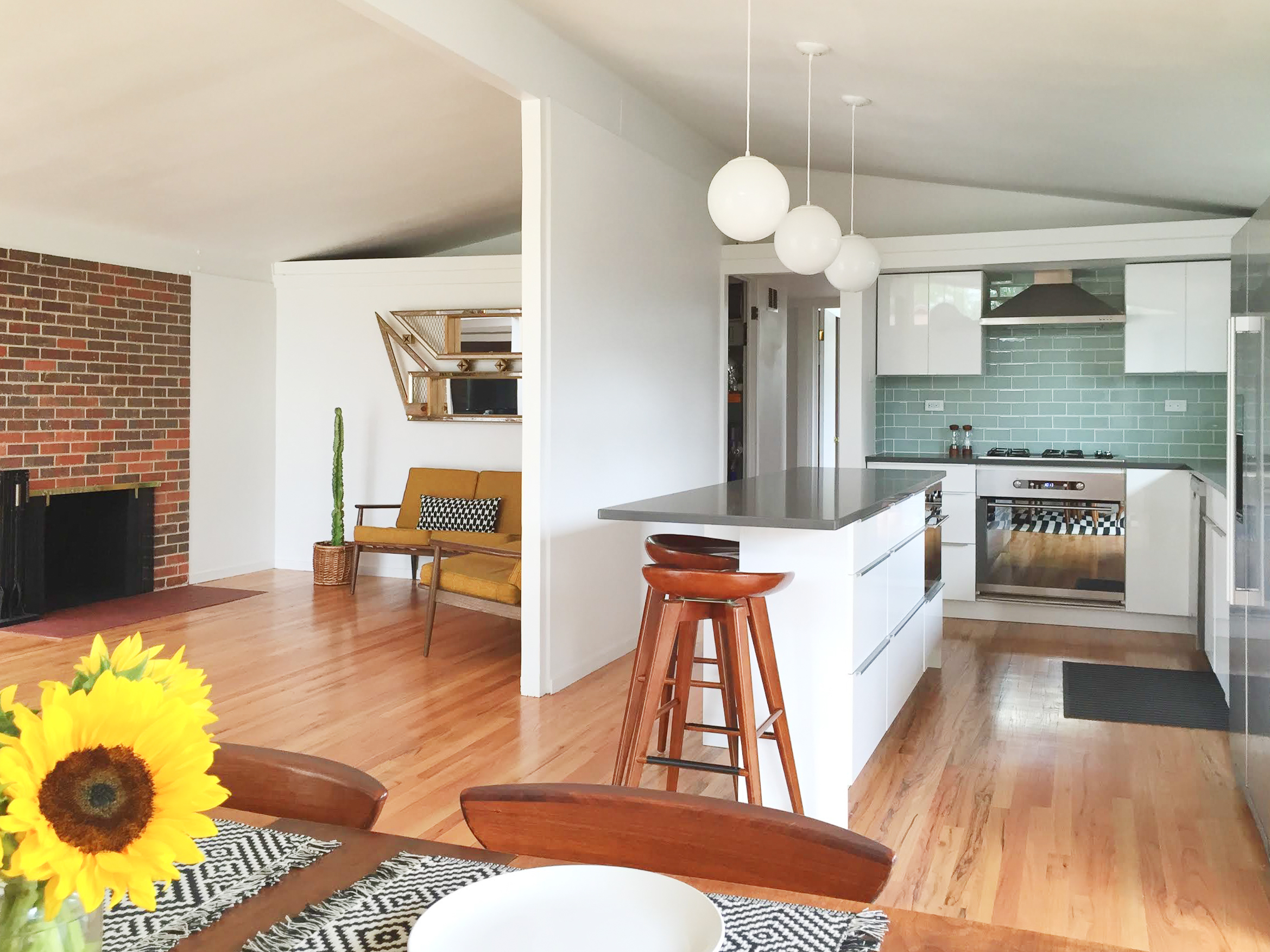 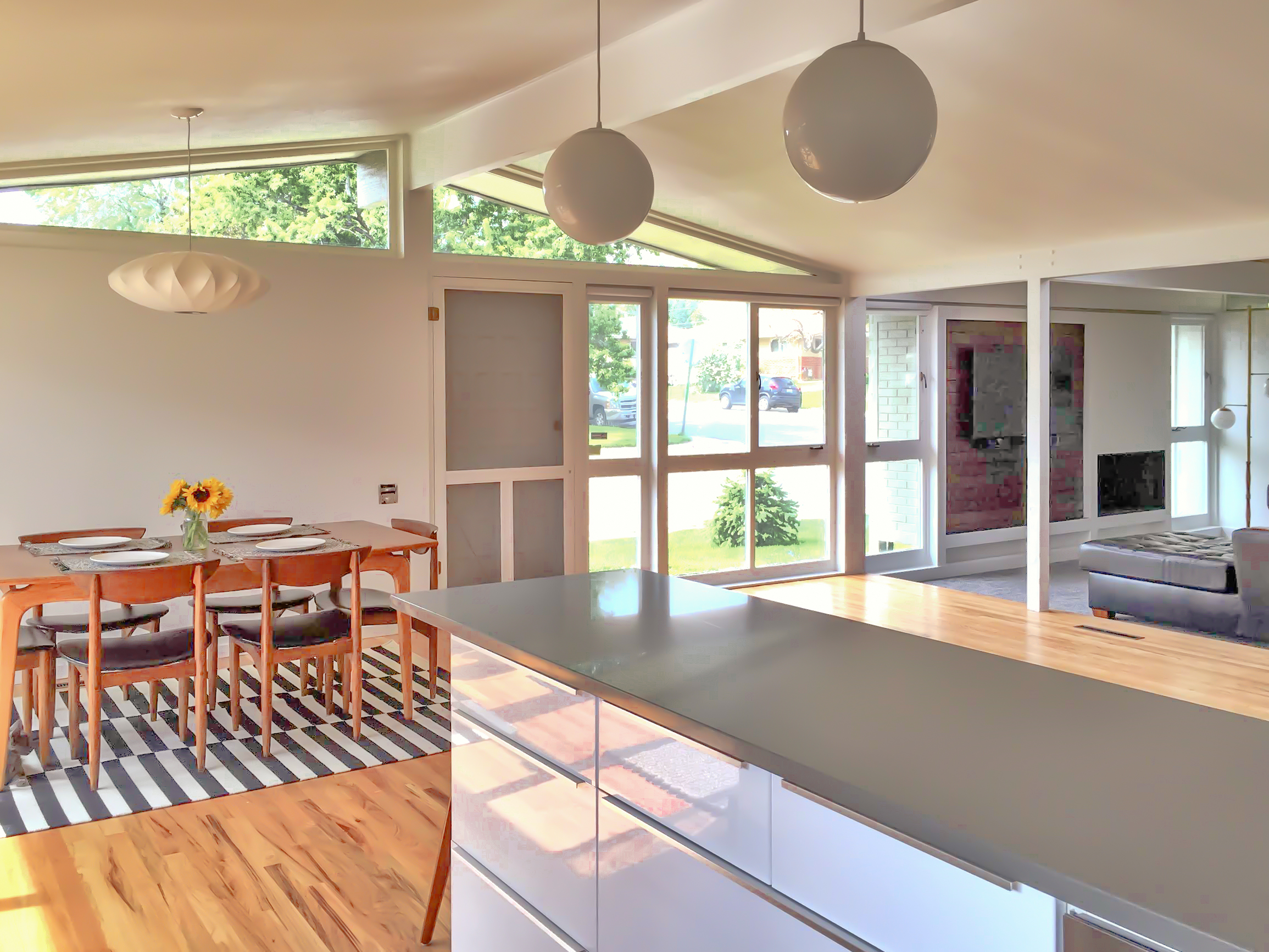 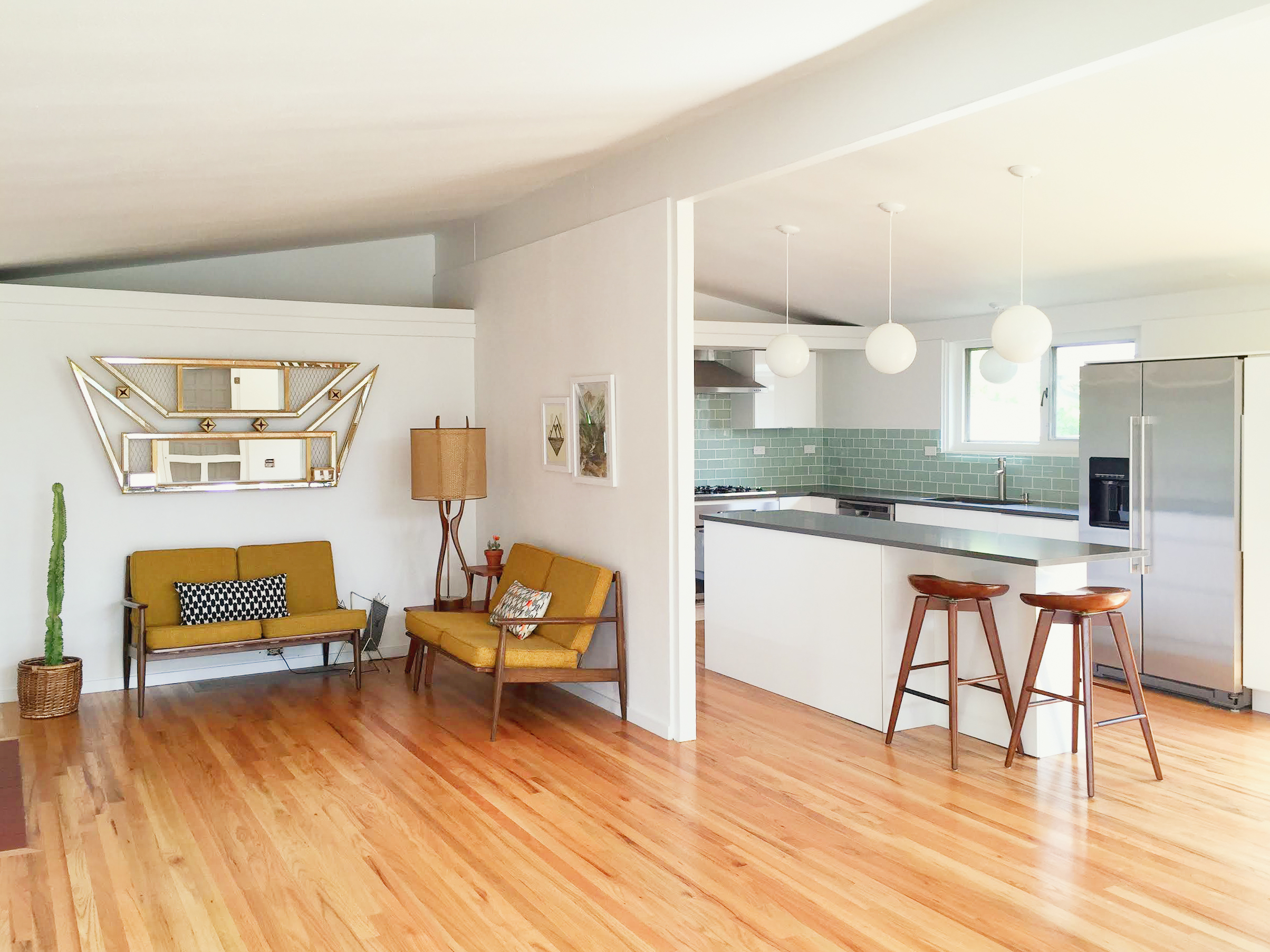 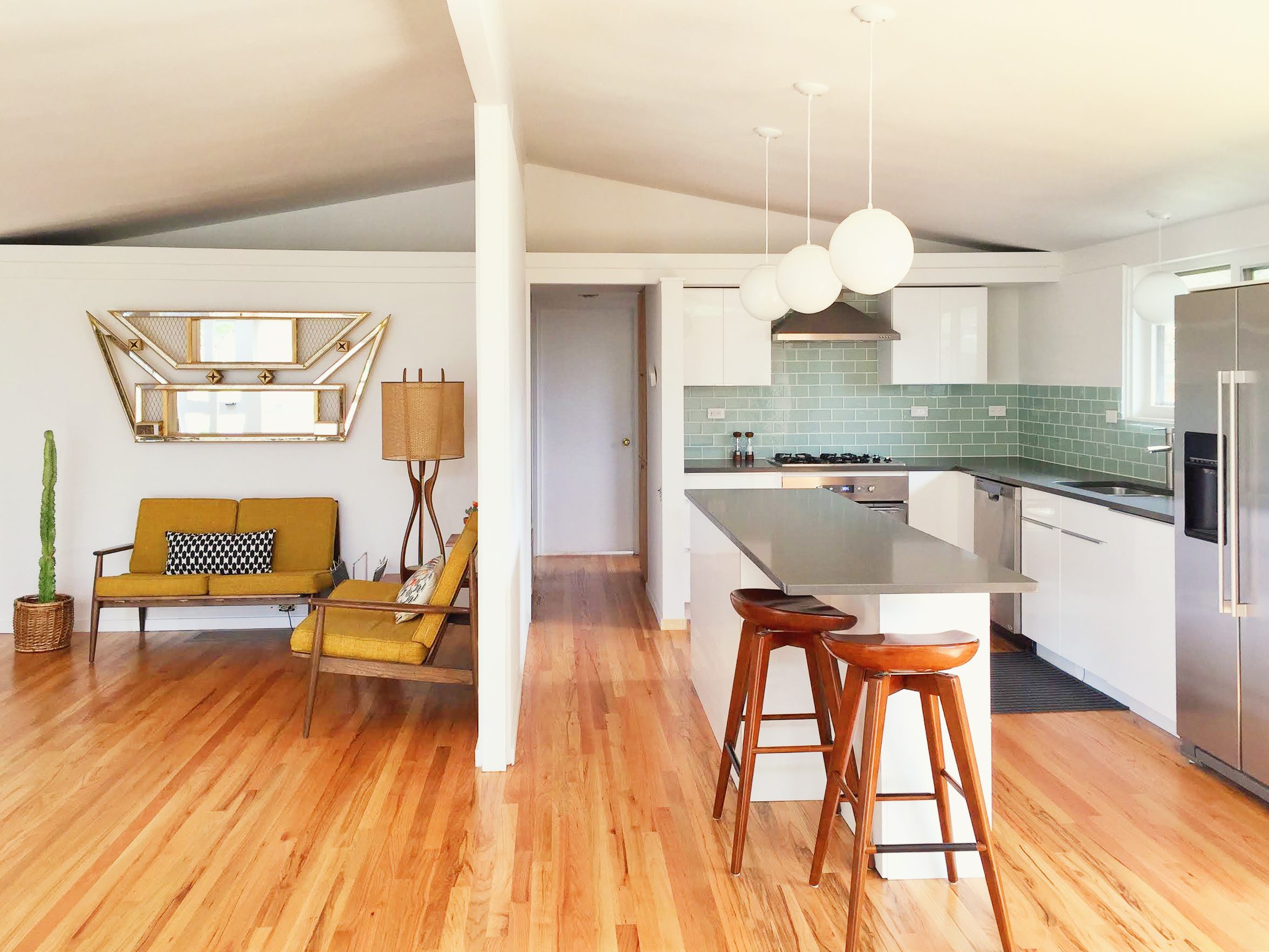 This house is a three-bedroom model and was one of the original Cliff May model homes. It has some unique features not found in the other Cliff May houses in the neighborhood, most notably tapered ends on the house’s structural beams—a detail generally only found on the Cliff May Homes in California. 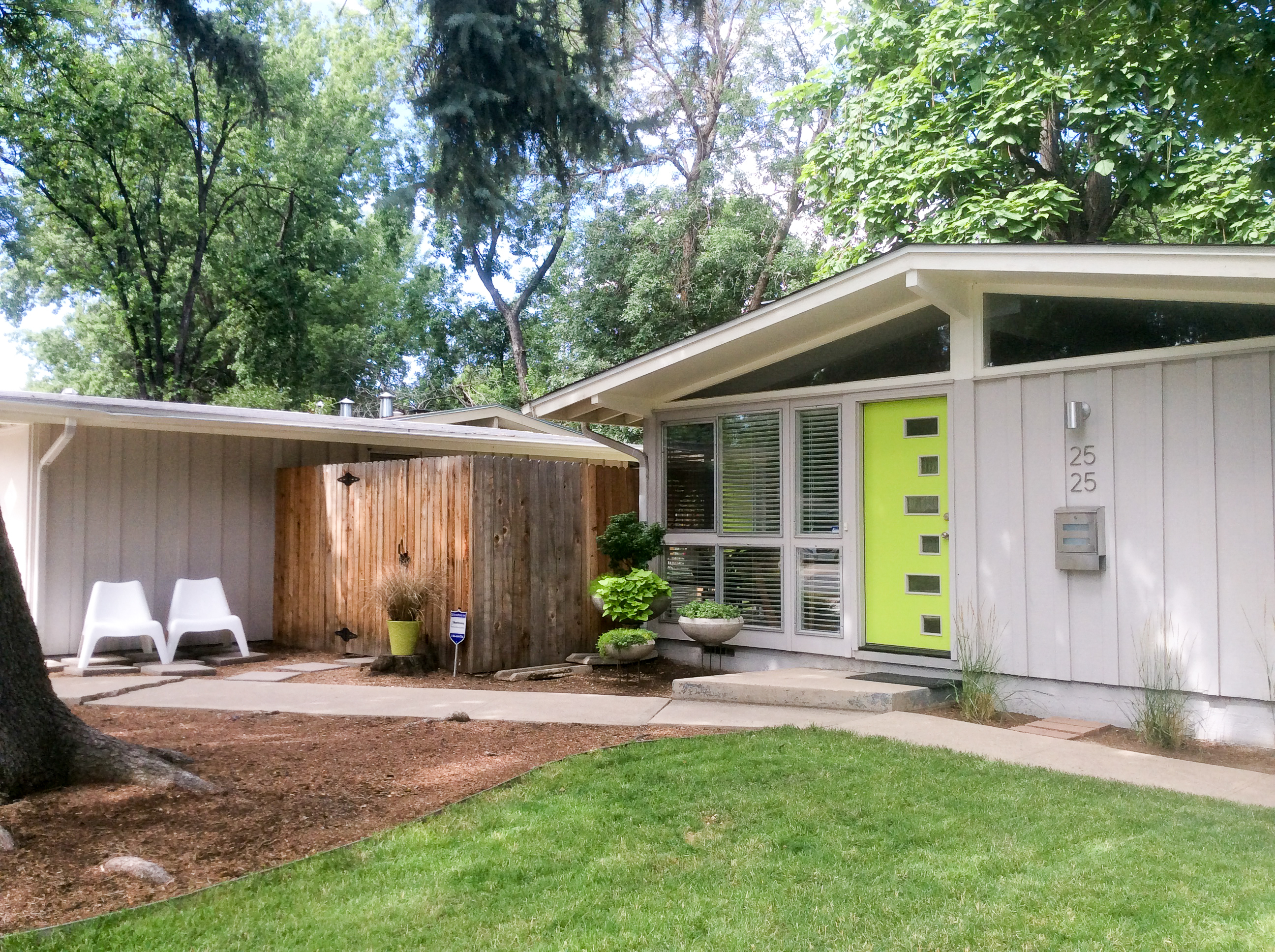 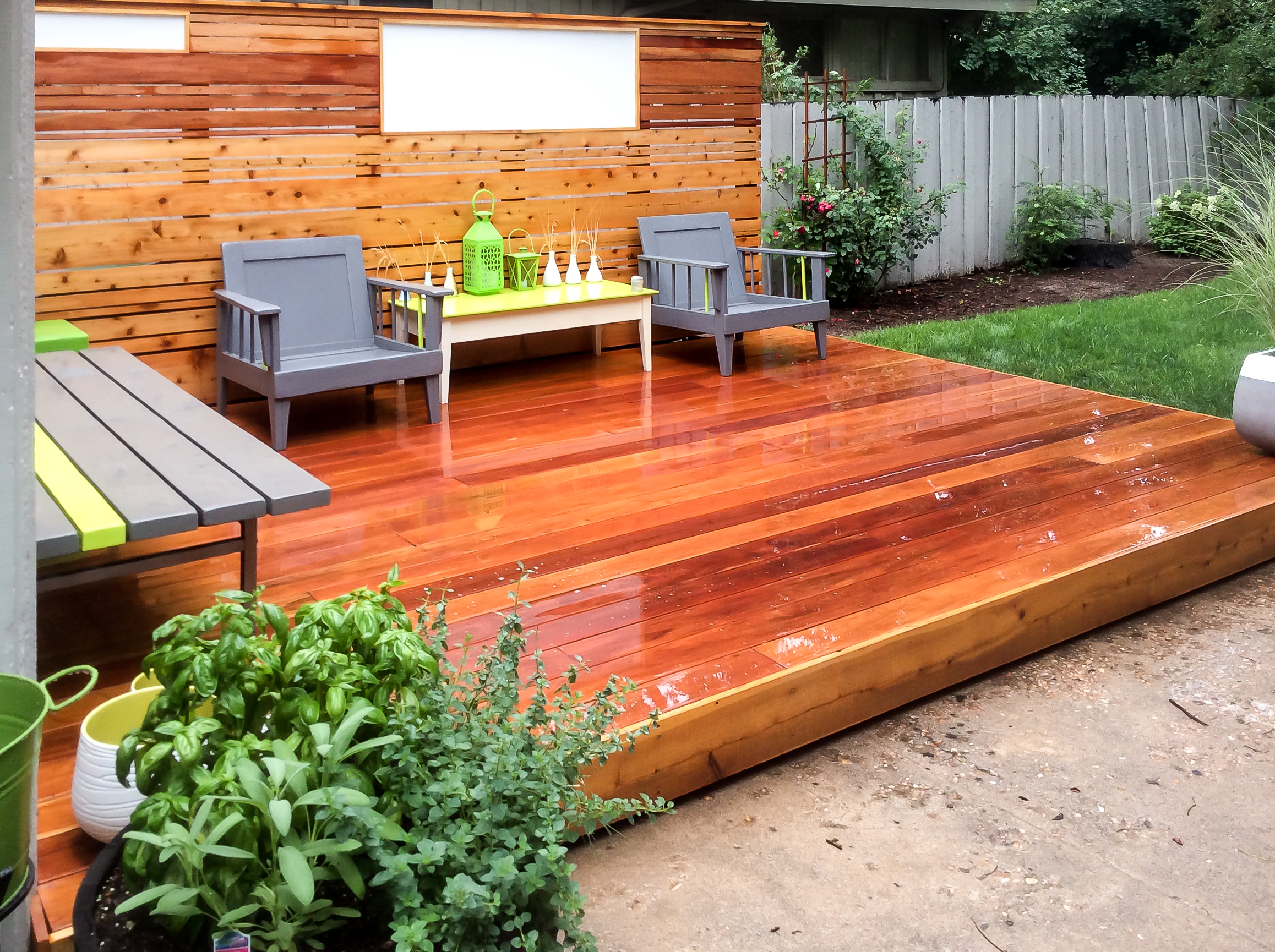 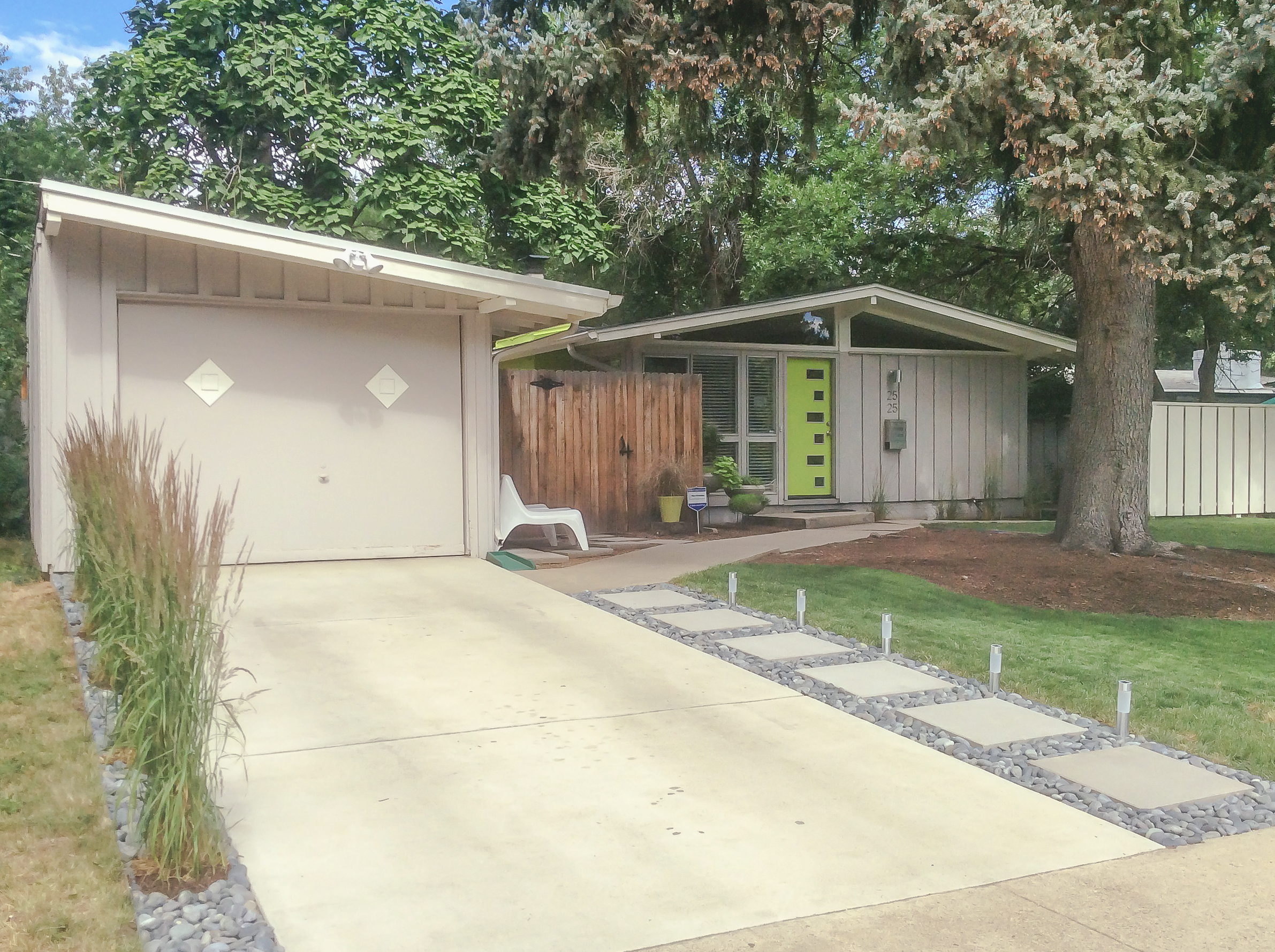 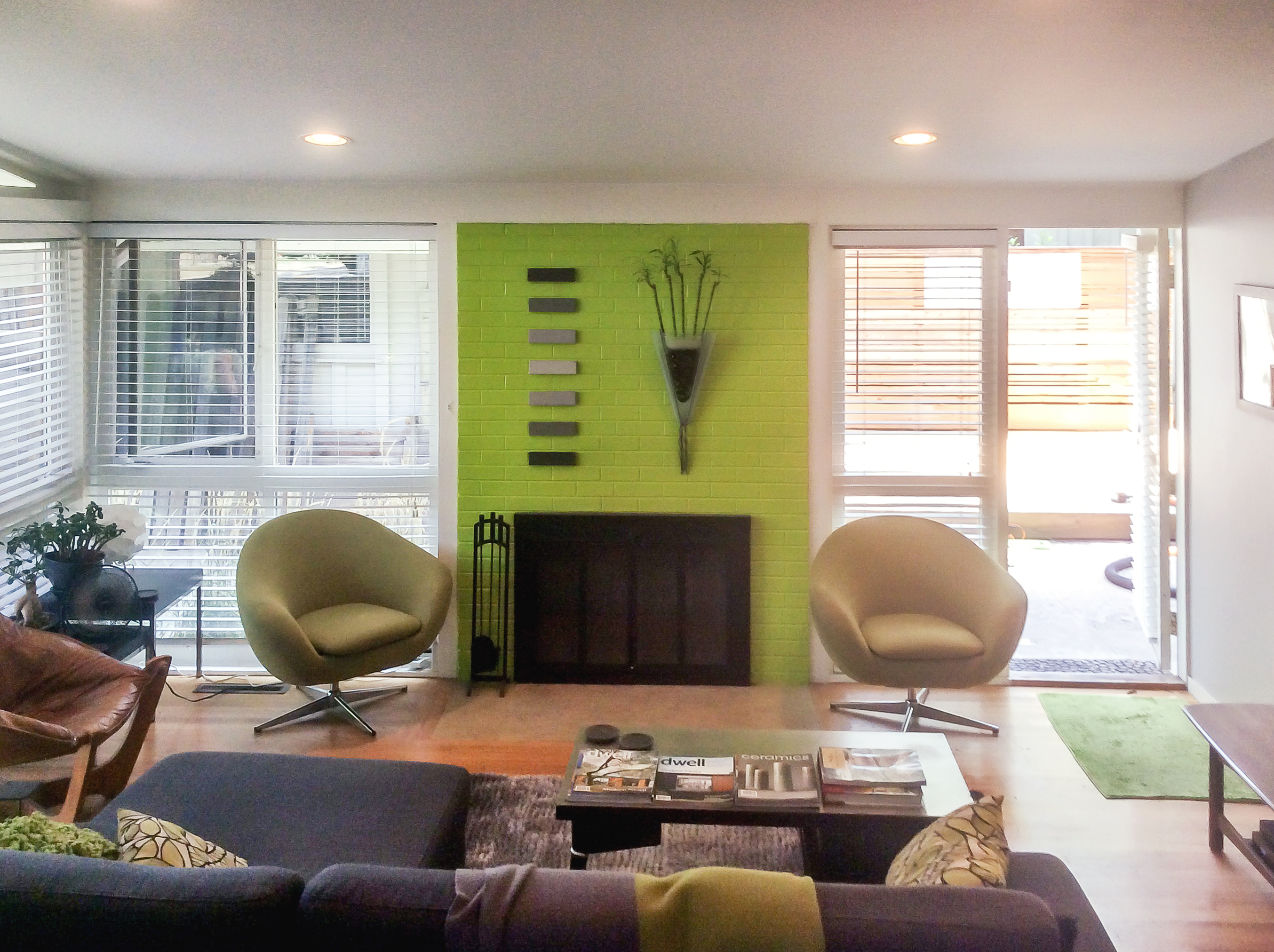 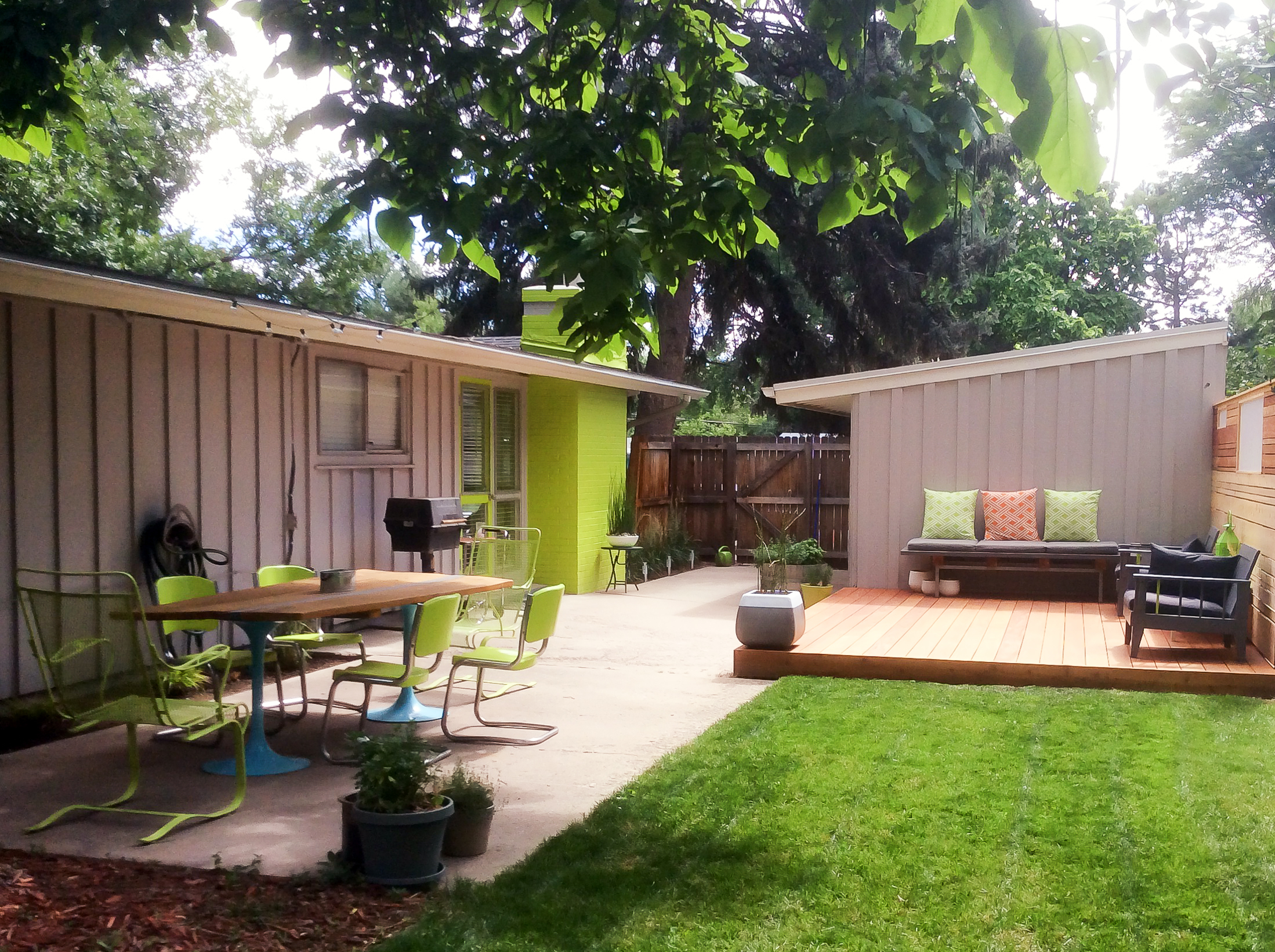 This home is one of the L-shaped plans in the neighborhood. It is completely surrounded by a private yard, separate from the house’s front yard, and really demonstrates Cliff May’s concepts of private informal living, indoor-outdoor connection, and style-free modern architecture. (House 3 photos by Atom Stevens) 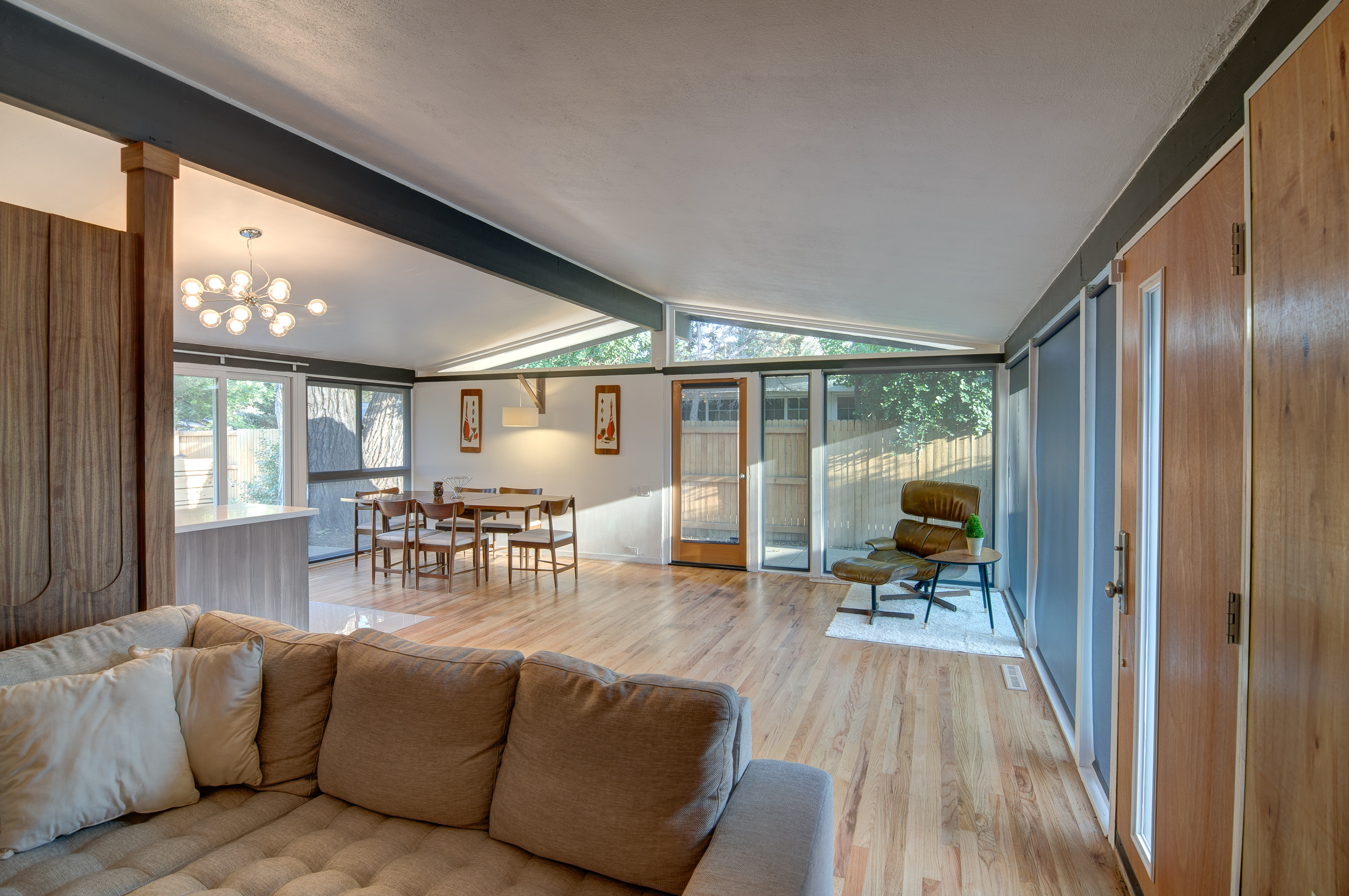 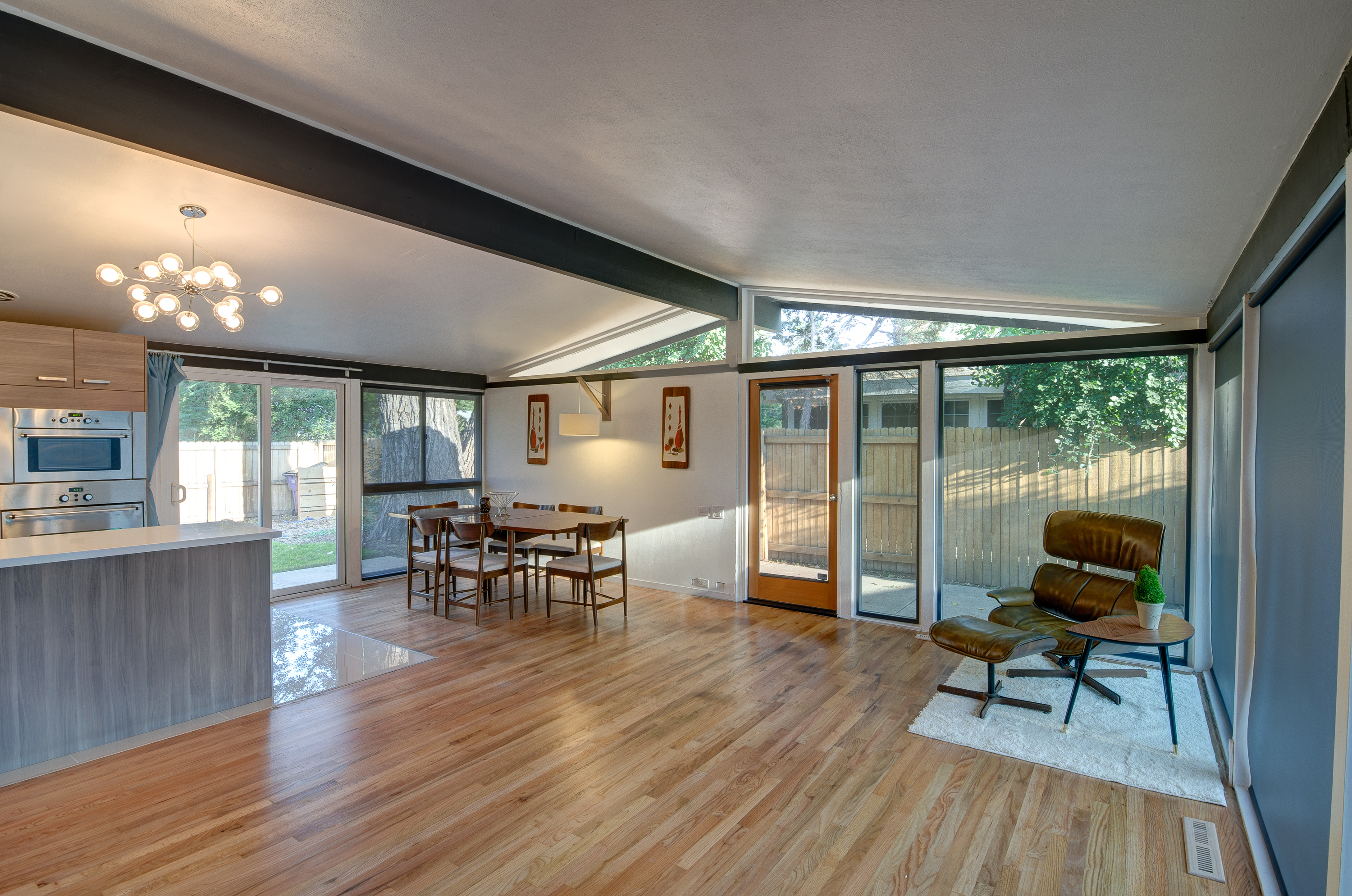 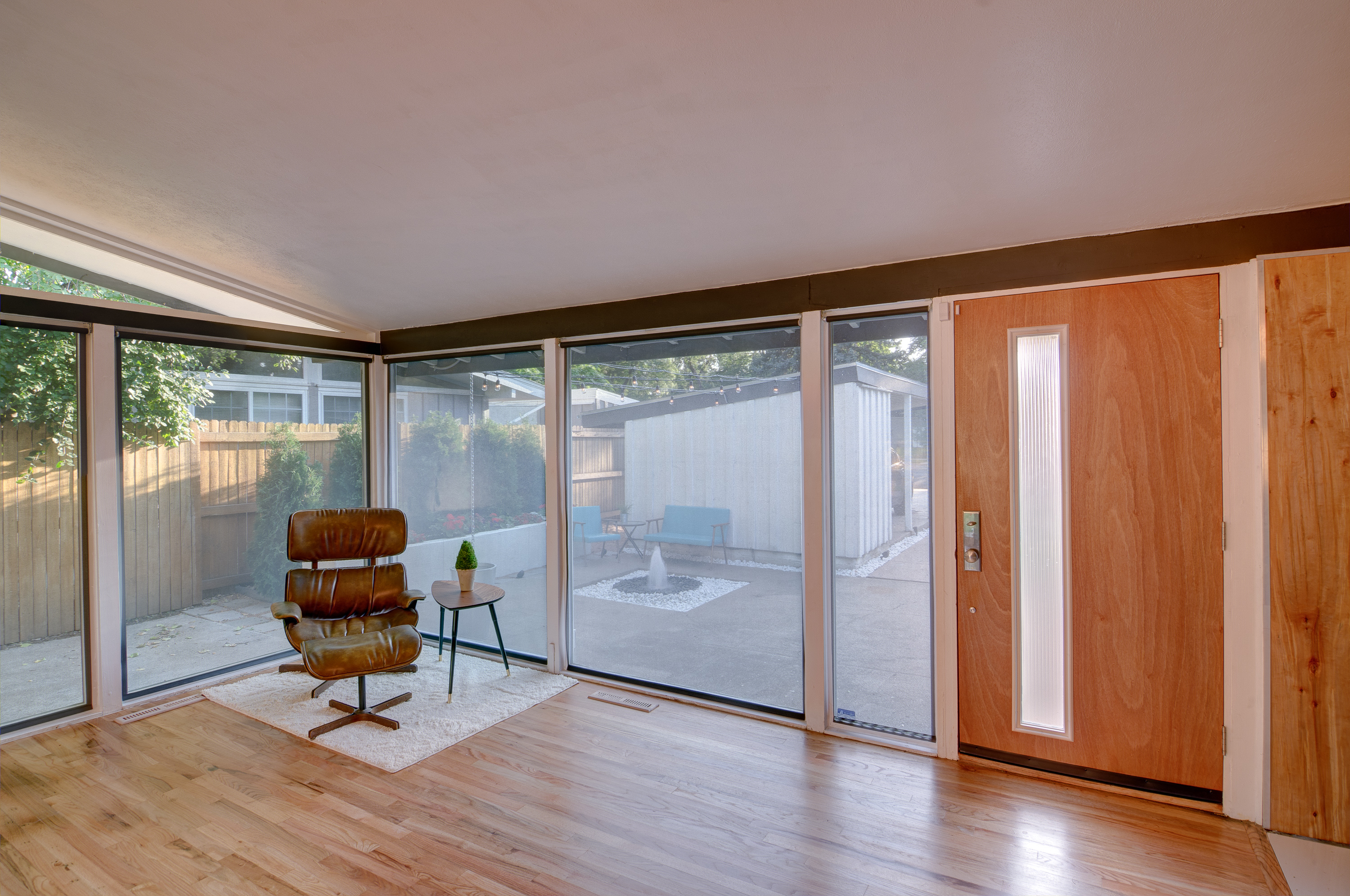 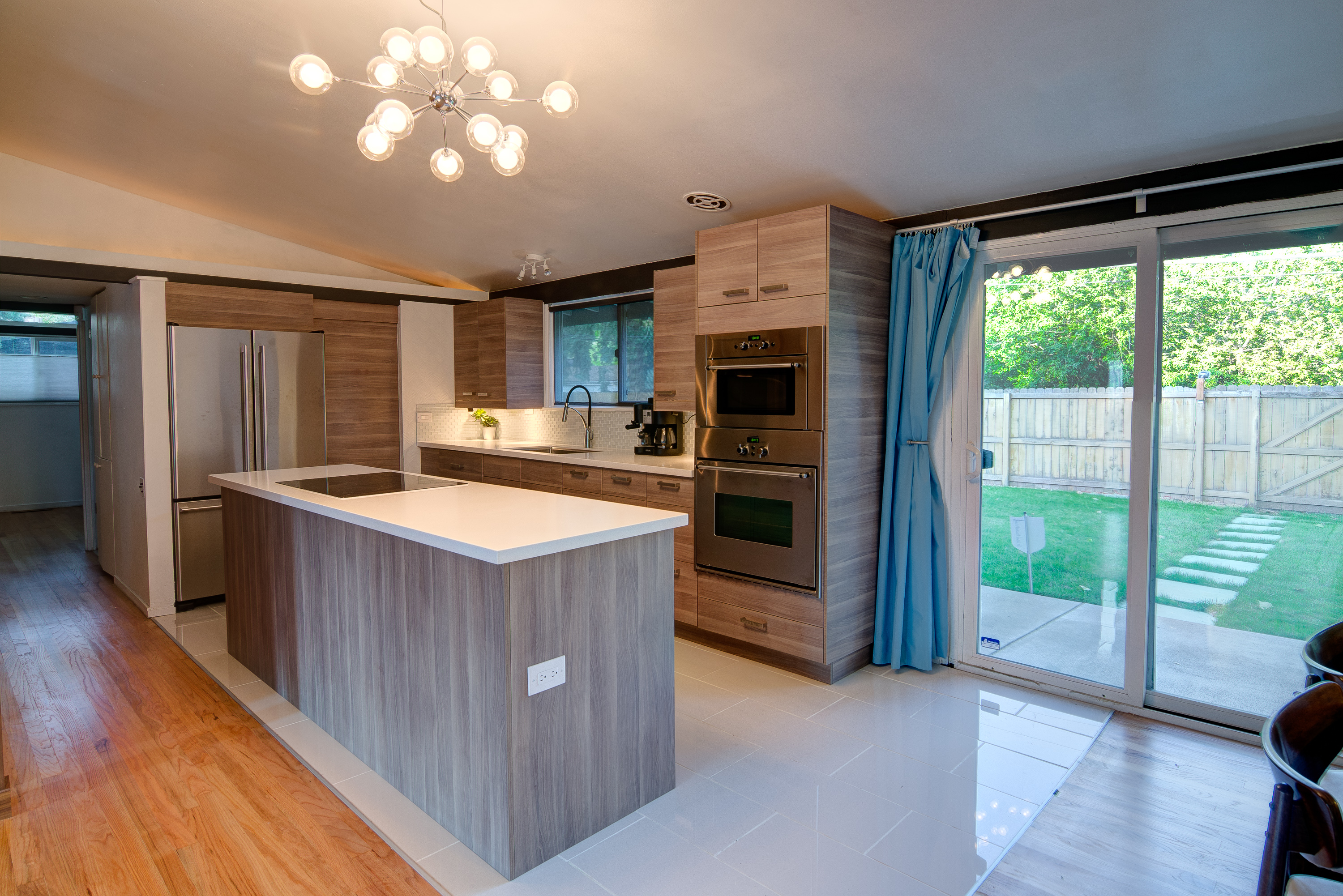 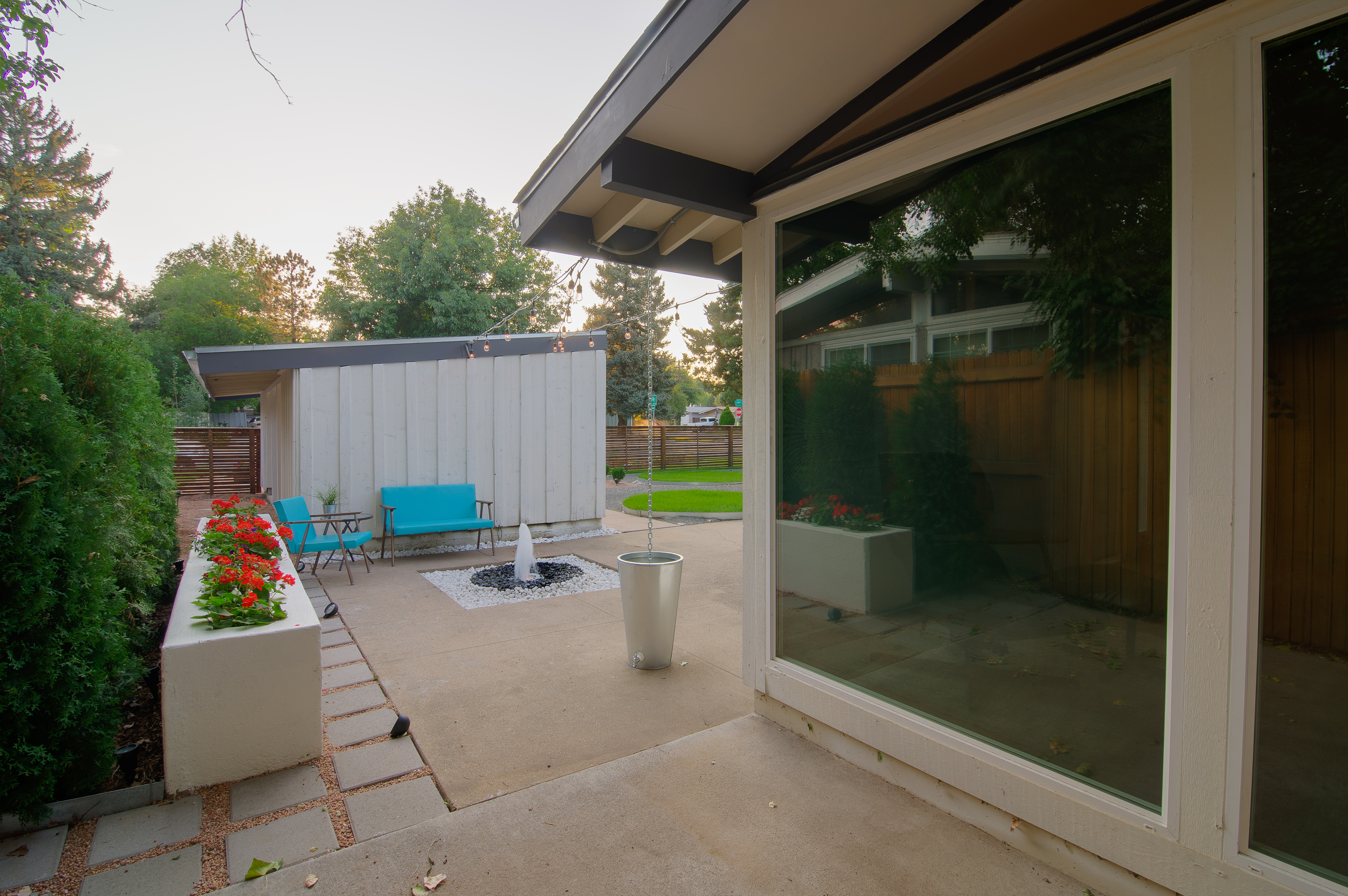 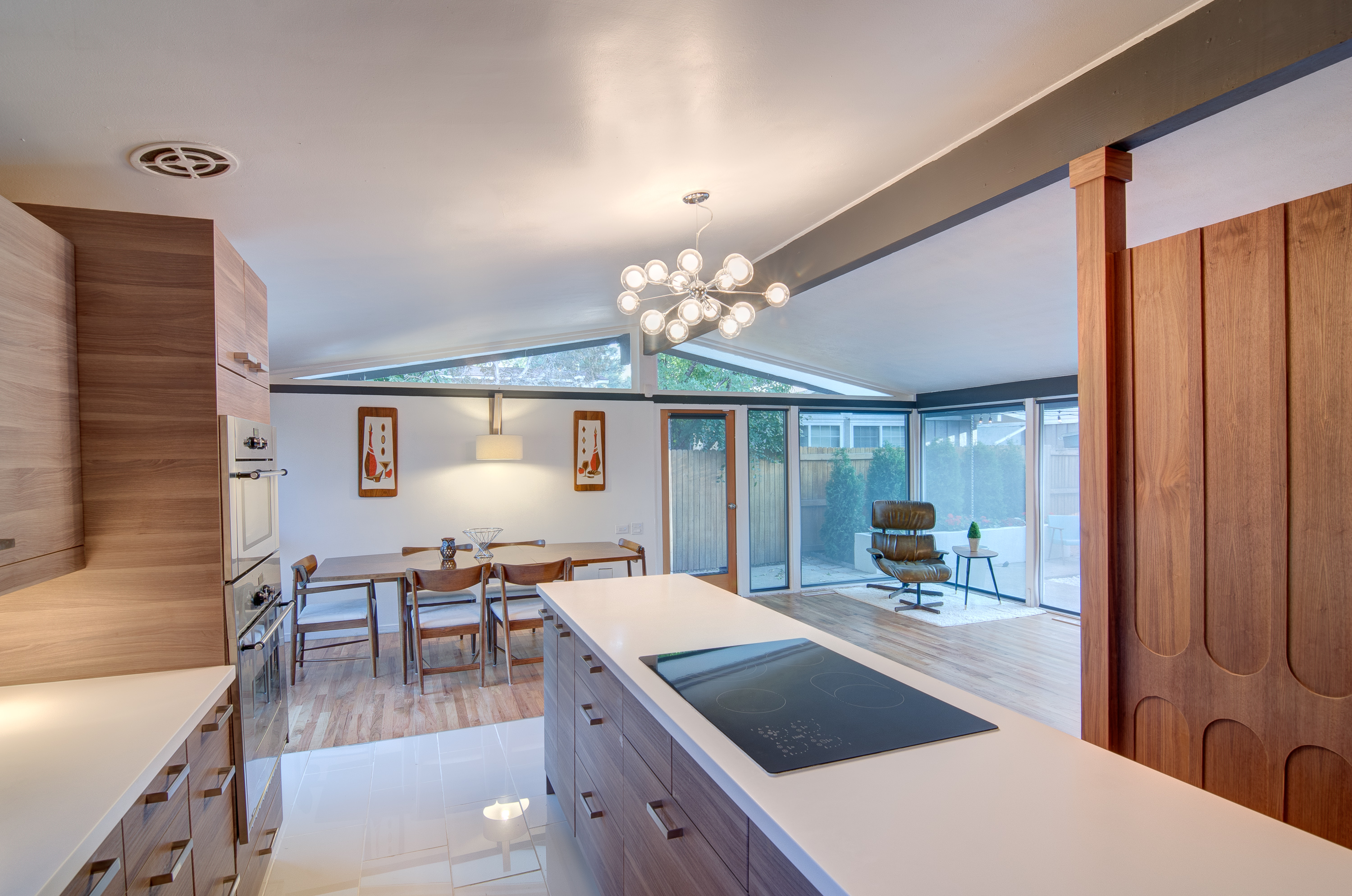 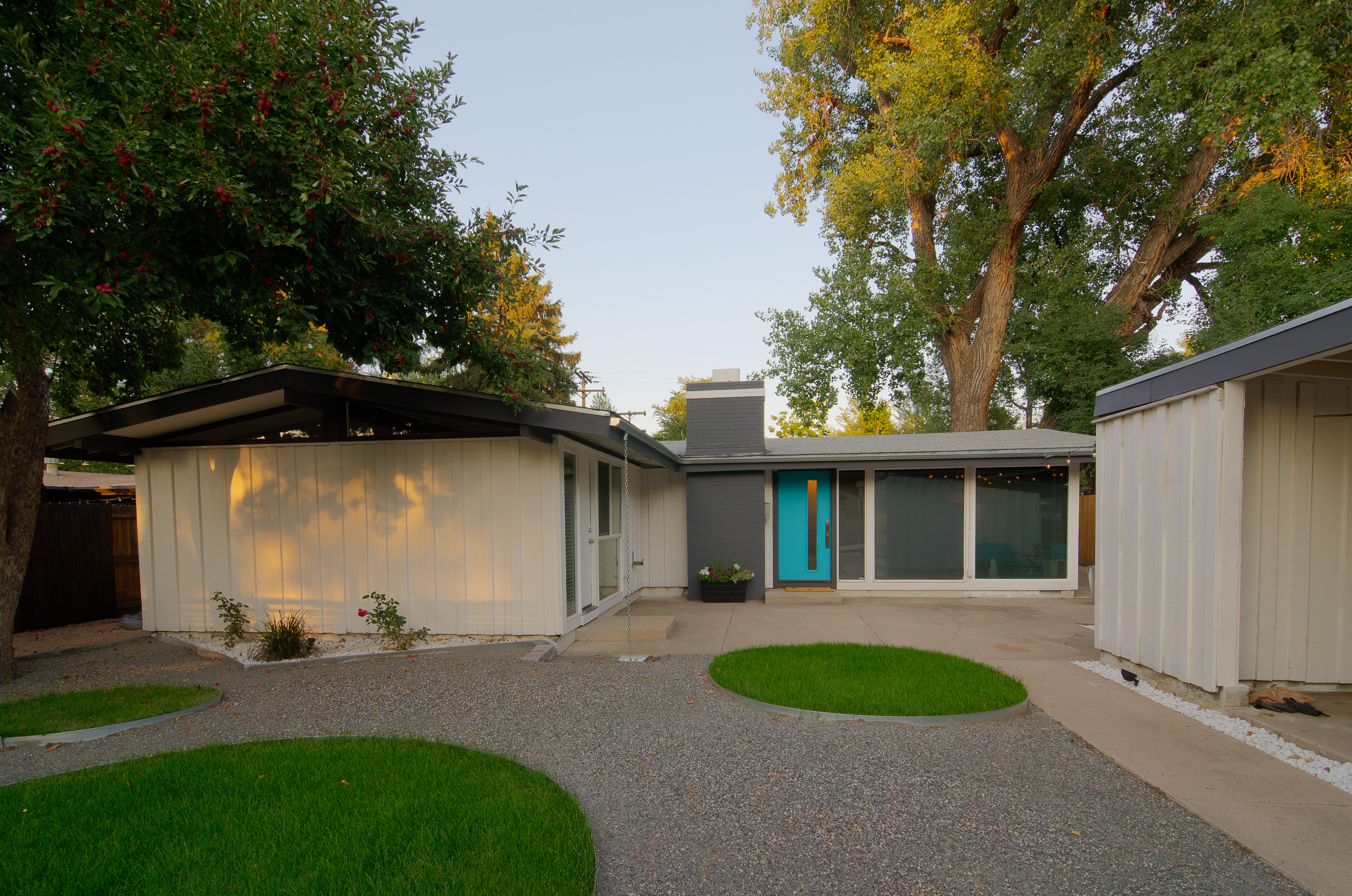 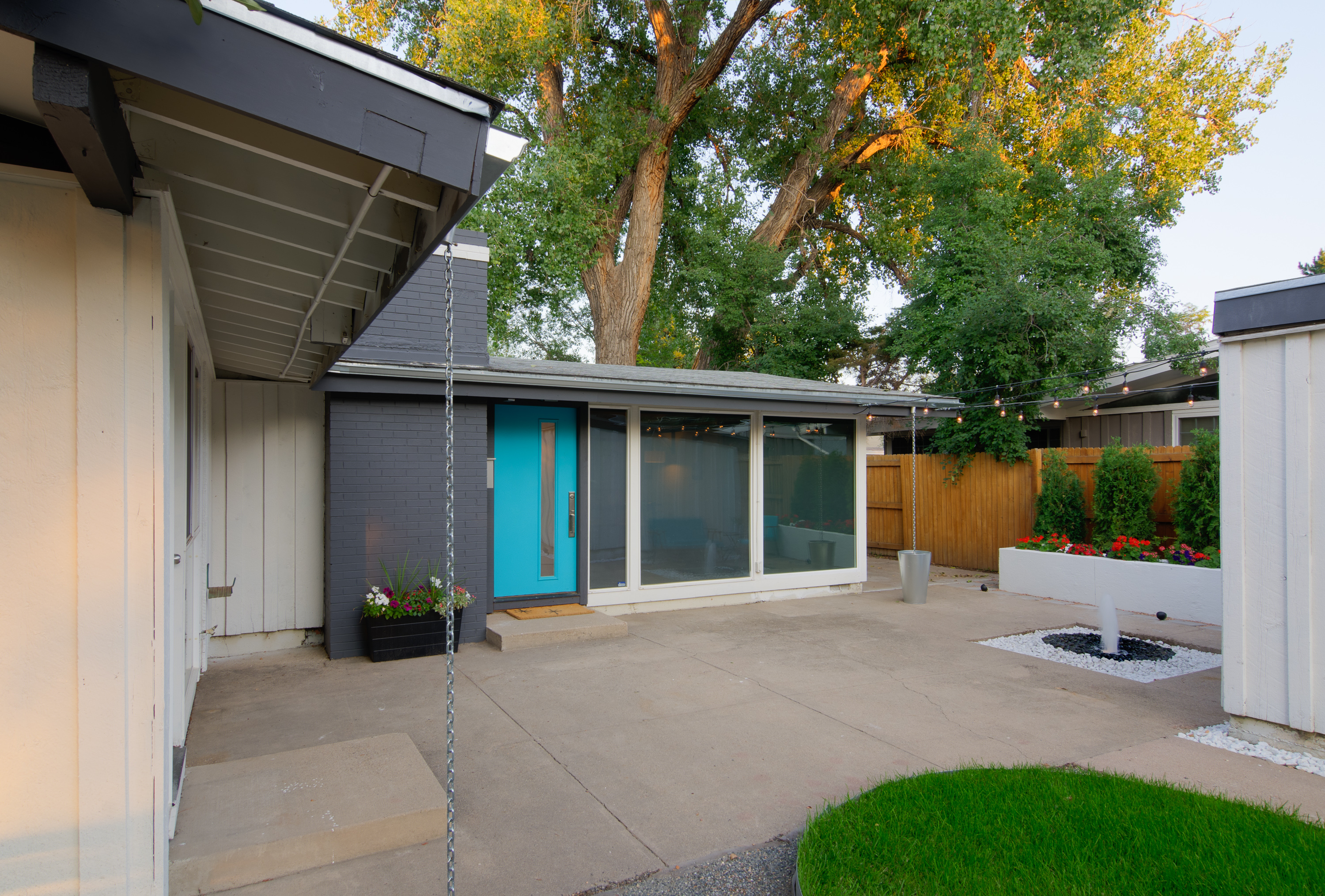 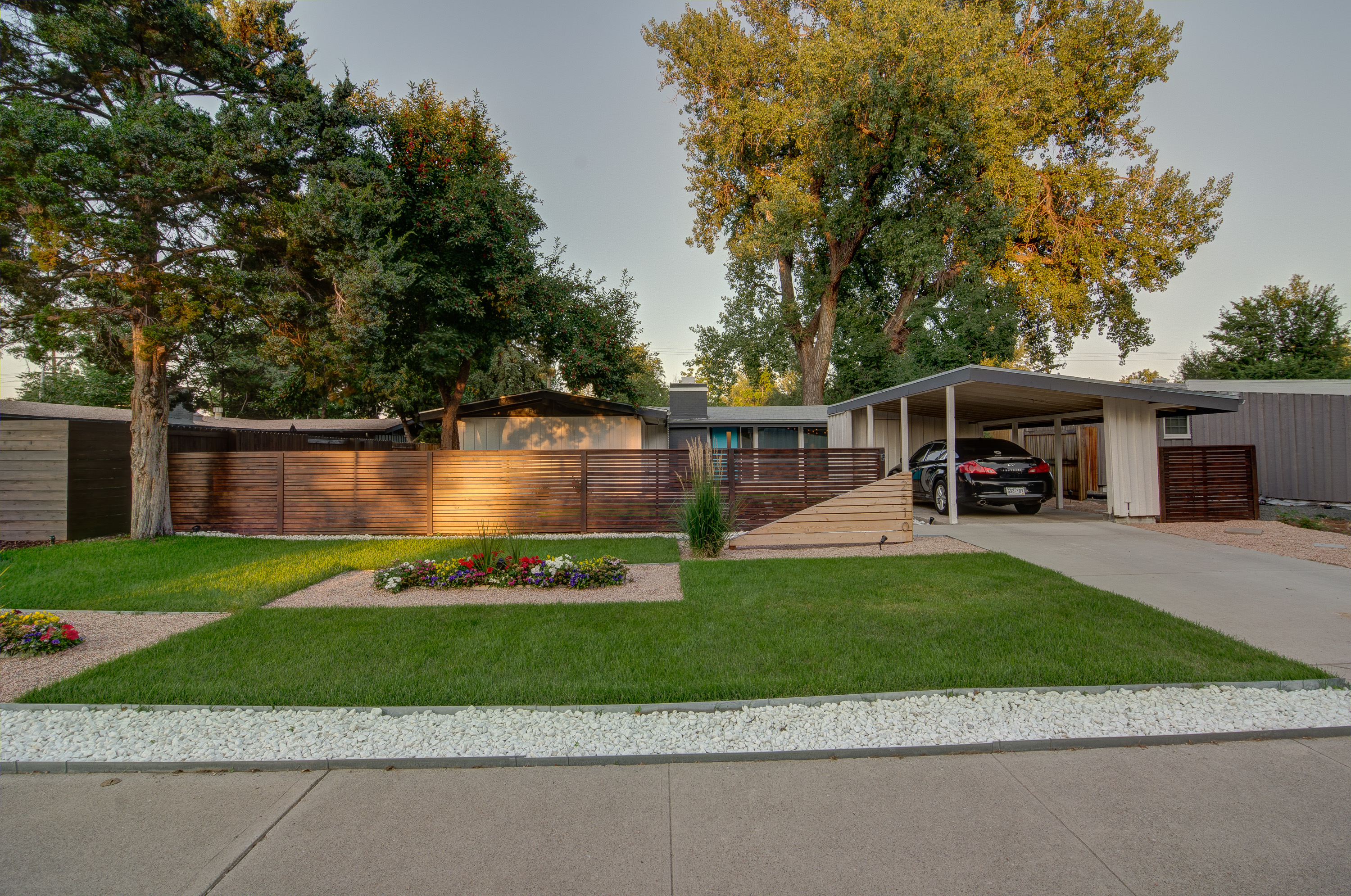 To tour all six homes, purchase tickets online or at the Denver Modernism Show.