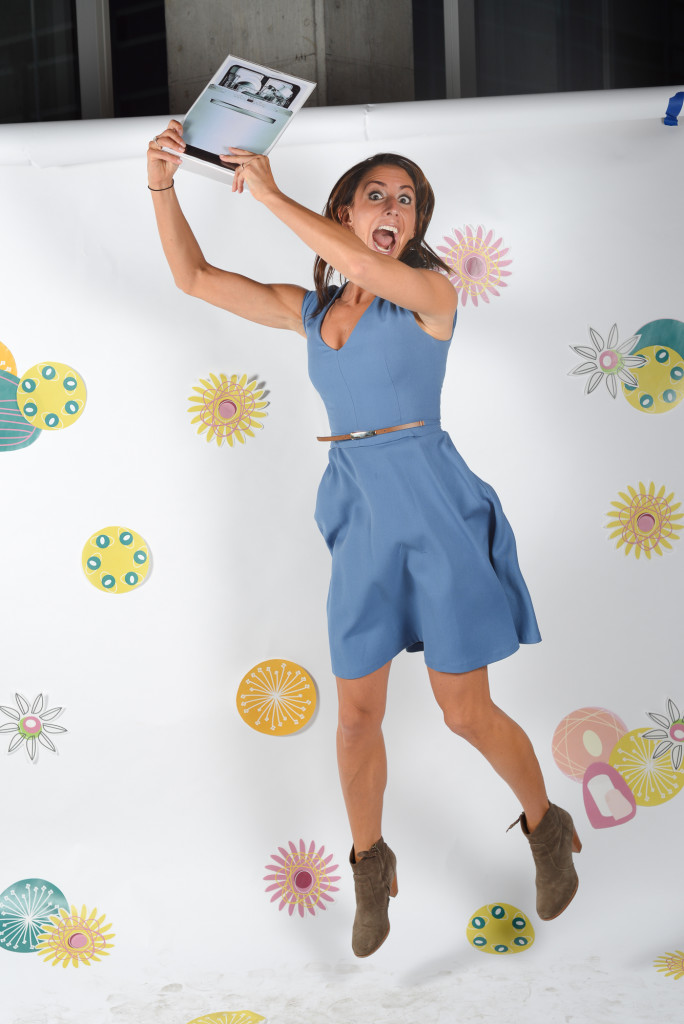 At our annual Design In Bloom on April 30, event sponsor Thurston Kitchen & Bath and Bosch gave away not one but two dishwashers! 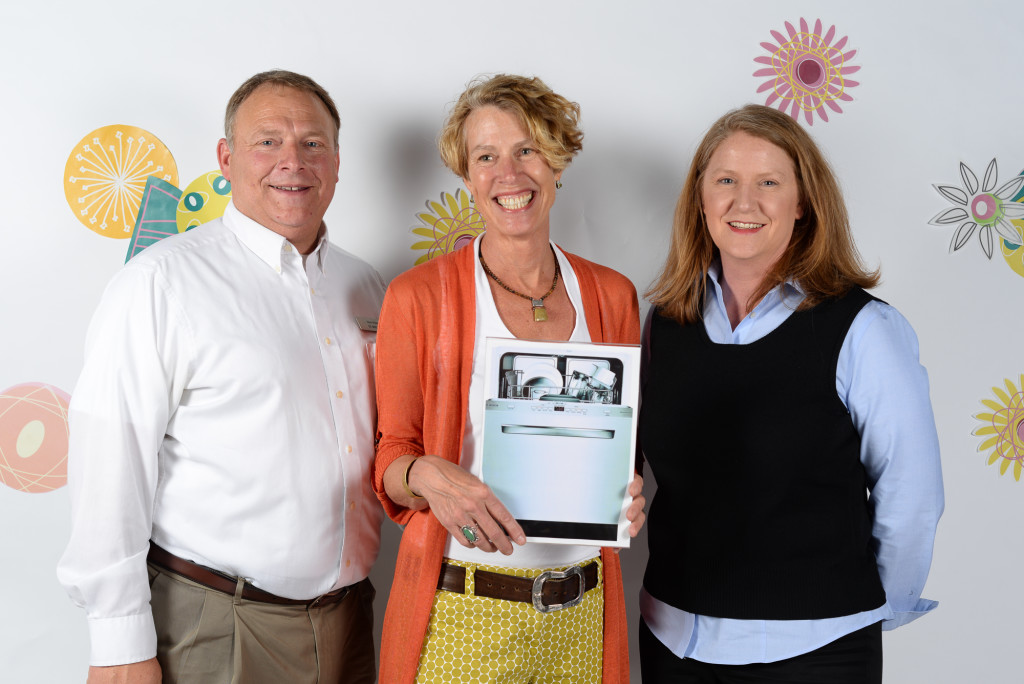 After viewing 15 innovative floral displays from architects and designers, nibbling, drinking, and mingling, attendees circled around as Modern In Denver magazine held a live drawing for a dishwasher from Bosch and Thurston Kitchen & Bath. The prize: a 24″ Pocket Handle, stainless steel dishwasher from Bosch. 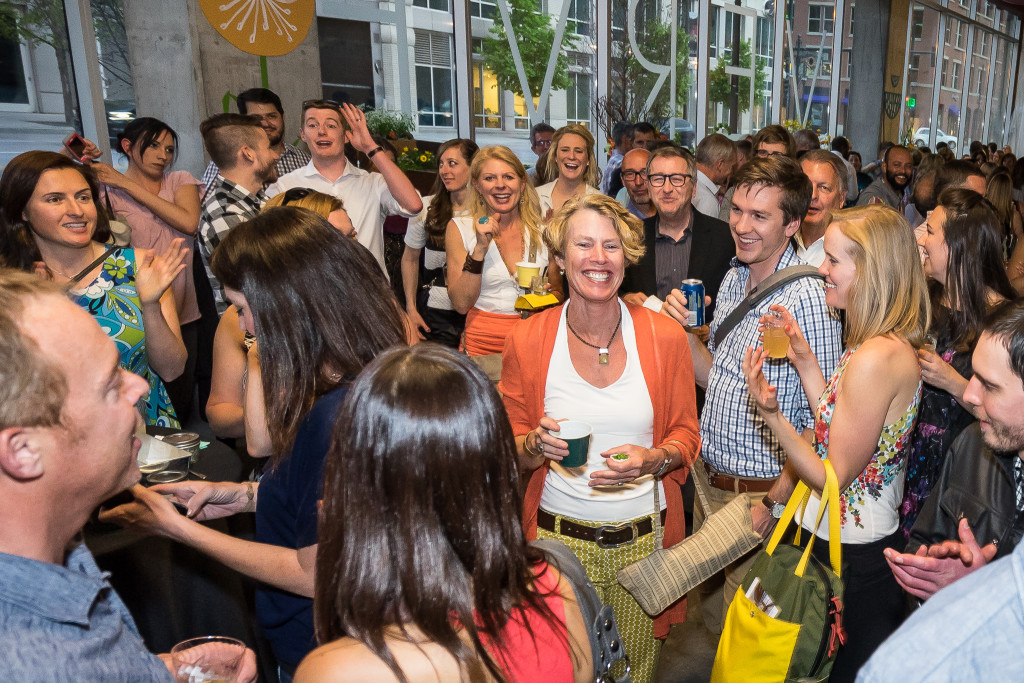 The first winner called did not claim his prize, so a second winner was named. The crowd was suspenseful as a runner-up winner was announced. But with 500 people in attendance, from a packed crowd eventually emerged the first winner. Faced with a tough decision of who should win, Thurston Kitchen & Bath and Bosch stepped up to the plate, and wound up giving away not one, but TWO dishwashers! 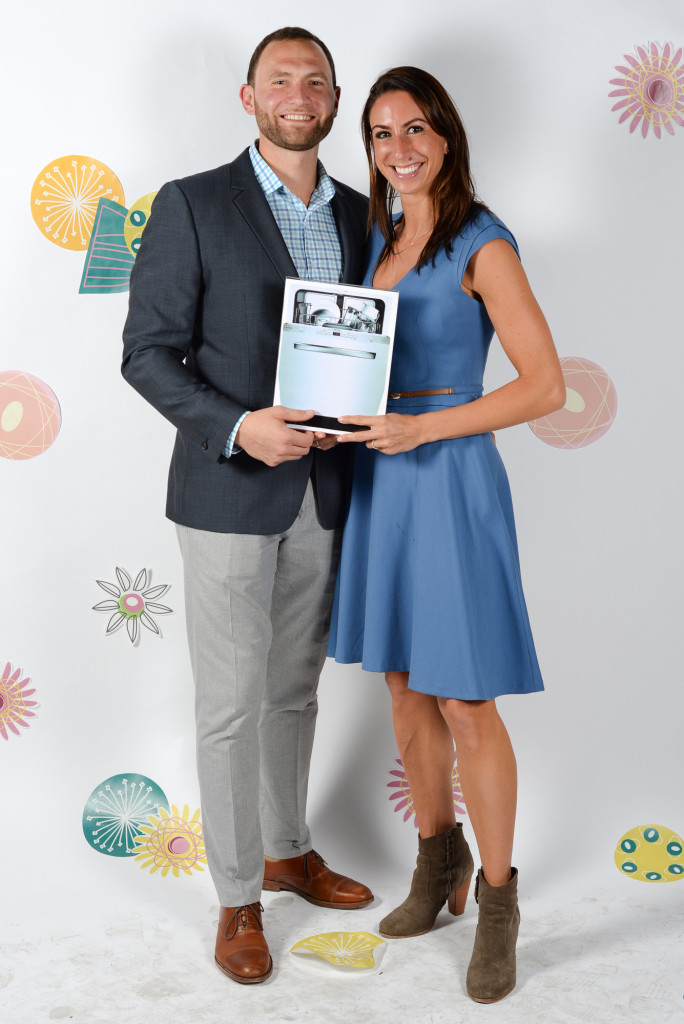 Congratulations to the winners on their new Bosch dishwashers, and thanks to Thurston Kitchen & Bath for being classy.