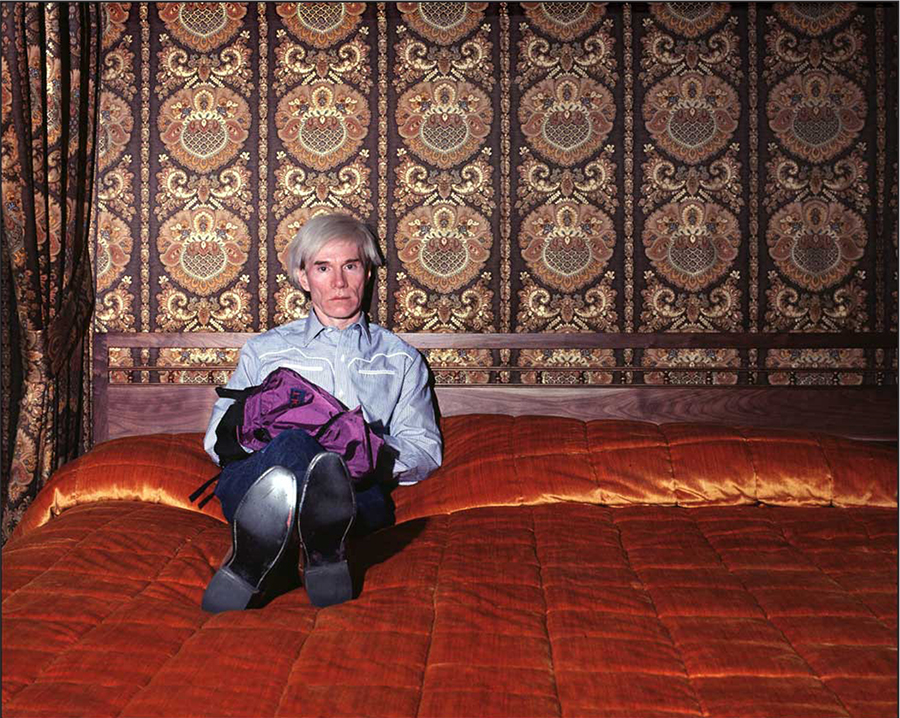 “Andy Warhol, Fort Collins, CO 1981” by John Bonath and published in print for the first time in the fall 2014 issue of Modern In Denver magazine. Prints are available with a Colorado Photographic Arts Center membership at the benefactor level. Visit CPAC online to find out more about the center, its photo programs, and community events.

The Story Behind the Photo

In 1981, John Denver flew his private jet from Aspen to Fort Collins—with Andy Warhol in it. Warhol was headed there as part of a three-day visiting artist series at Colorado State University made possible by John and Kimiko Power.

His days were packed with interviews, a radio and TV gig, signings with a waiting list a mile long, and even a ceremony. Needing a break, Warhol and his entourage returned to their motel room, where his photographer and John Bonath, head of the photography program at CSU, were showing photo work to each other. “The room phone was ringing off the hook, as that moment, he was supposed to be on stage for a couple thousand people who had bussed in from surrounding states to get a glimpse of him,” Bonath said.

After asking to see Bonath’s work, Warhol told him, “These are so be-yuu-tiful,” holding his hand to his heart. “I had to laugh at his demeanor and then asked if I could photograph him on the bed,” Bonath said. And he did. “He loved the idea and jumped on the bed with his little purple backpack and exposed his polished-looking shoe bottoms.”

There were bananas on the counter, and those in the room ate them and threw the peels at Warhol on the bed as he hammed it up. Bonath said of the photograph he shot here, “This was the serious pose before the banana-peel mayhem.”

Bonath shared with Modern In Denver these additional unpublished images below. Enjoy! 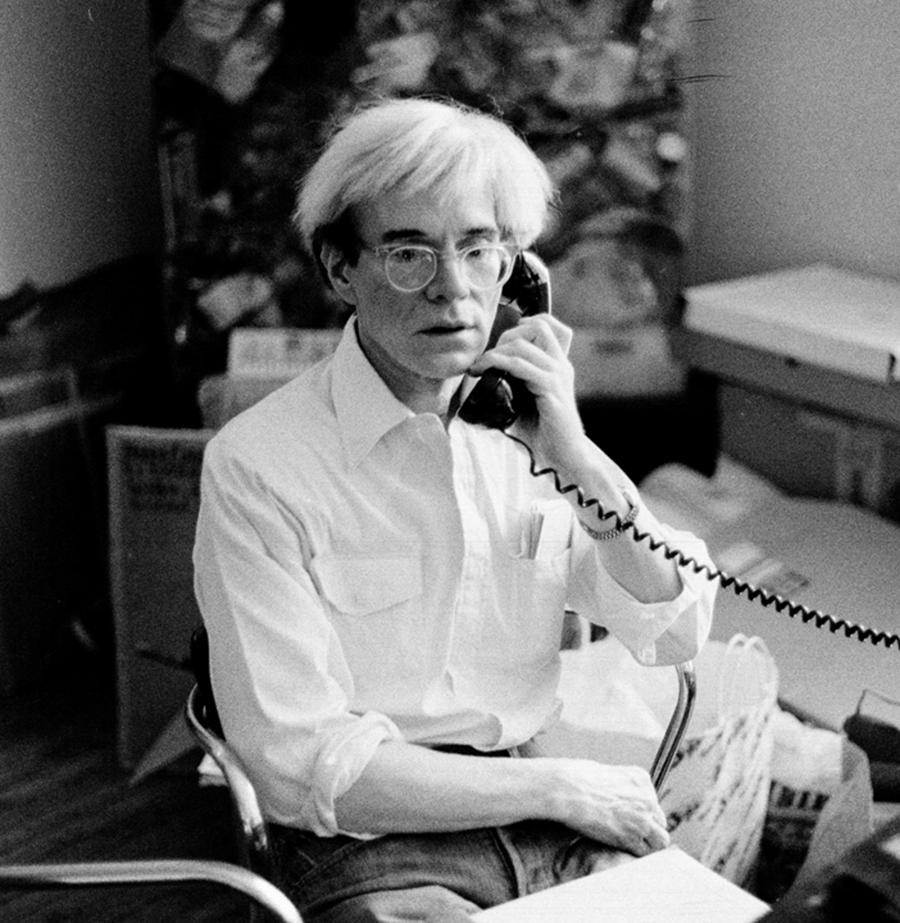 Andy Warhol takes a call from Bianca Jagger about their evening plans with Liza Minnelli. Photo by John Bonath. 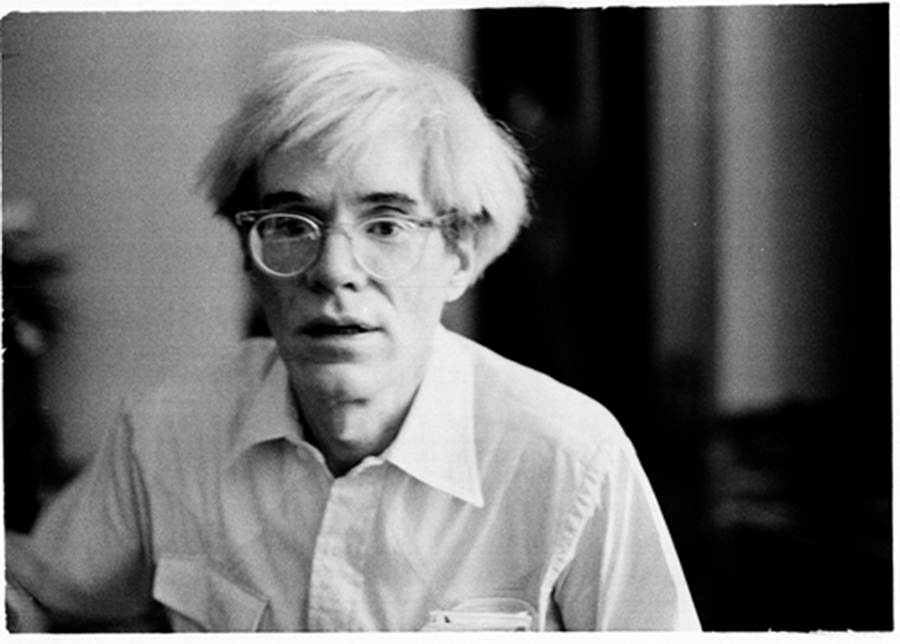 Andy Warhol at The Factory in New York City. Image by John Bonath.