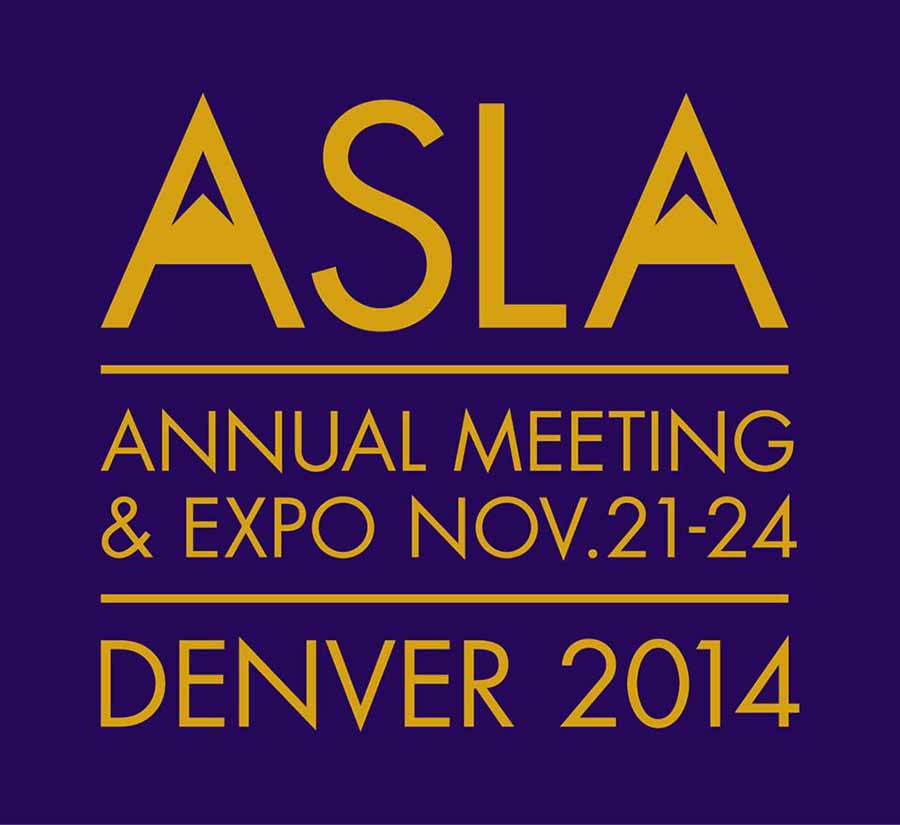 When it comes to modern living, we believe in good design—both inside and out. That is why we’re excited to be a media sponsor of the American Society of Landscape Architects 2014 Annual Meeting & Expo, which is coming to Denver this week!

More than 5,000 landscape architecture professionals and students from around the world will gather at the Colorado Convention Center to reconnect with the fundamental elements of design during the meeting and expo.

We’re looking forward to the education and networking, not to mention the amazing lineup of speakers:

You can still register to attend onsite. While you’re there, stop by the MID booth and say hello!