THE BEST AWARDS RECOGNIZE COLORADO’S TOP INTERIOR DESIGNERS, BUT WHAT DOES A PROJECT TAKE TO WIN? ONE JUDGE SHARES WITH US A PEEK INTO THE DECISION PROCESS AND WHAT MADE THIS YEAR’S WINNER STAND OUT AMONG THE REST. 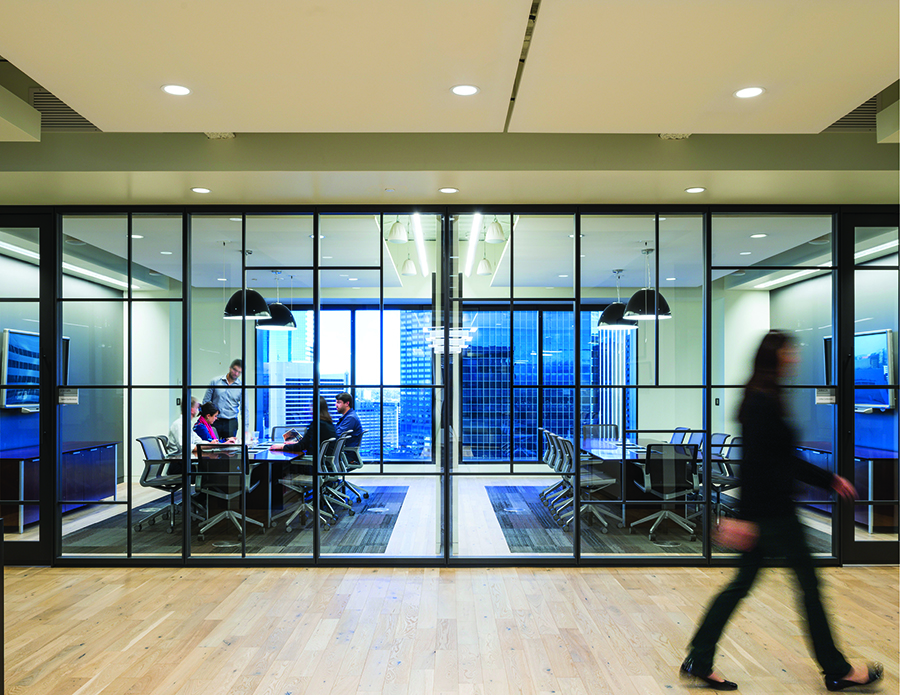 One night in September, downtown at Denver’s Paramount Theater, a handful of interior designers helped elevate their profession.

The evening marked the annual BESTawards celebration, hosted by the Rocky Mountain Chapter of the International Interior Design Association. The BESTawards—or Brilliantly Executed Spaces and Thinking—honored the remarkable projects of local interior design firms in categories residential and commercial, large and small. But one firm stood above the rest. 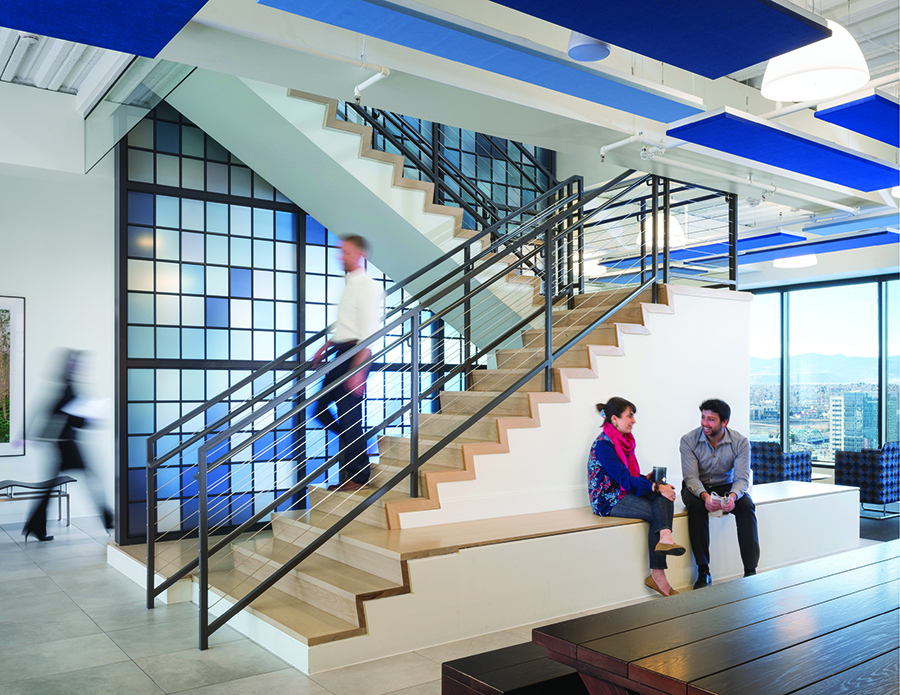 Denver’s Gensler office took home the Best of the BESTaward, with a project designed for a confidential corporate client, who had lofty goals that began with co-locating two of their divisions from the outer suburbs of Denver to a new downtown location. The client challenged the design team to create a cohesive work environment that supported varied work styles while promoting professionalism, fun, and cross-pollination. The result is an urban, lofty space that is both refined and sophisticated, as well as hip and social—a result that landed them the prestigious Best of the BESTaward. Winners were selected by three icons in the field of interior design: Cheryl Durst, Honorary FIIDA and IIDA Executive Vice President and CEO; Christopher Stulpin, Creative Director of Trend Union Collaboration; and Felice Silverman, FIIDA. 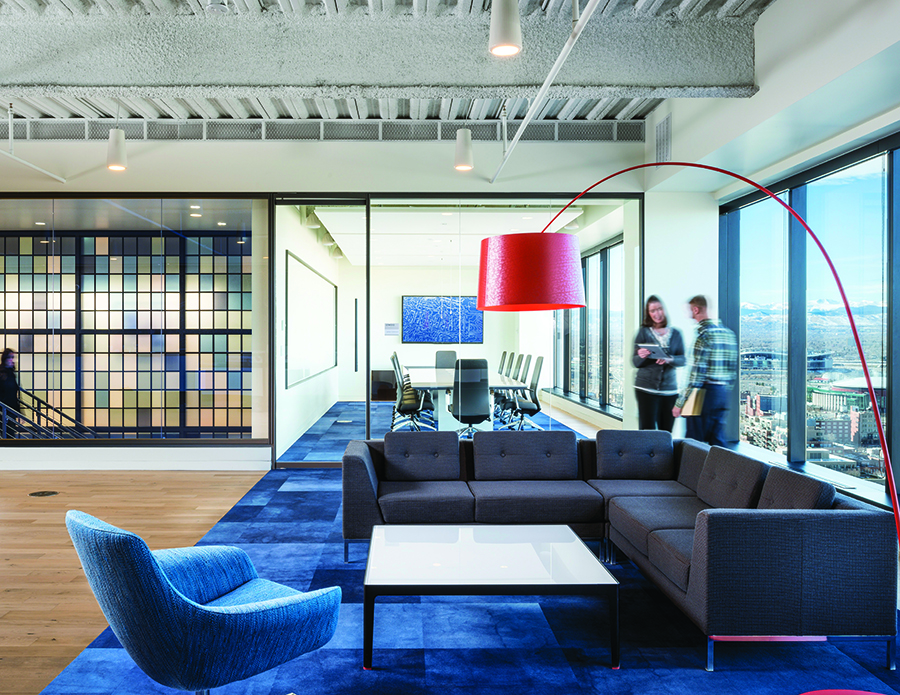 To learn more about the top honors and what made the project noteworthy, we caught up with Durst, who explains here why Gensler’s project gained the highest recognition, the Best of the BESTaward.

Gensler’s IIDA BESTaward-winning space invites us to rethink the definition of the workplace. The space thoughtfully incorporates design elements typically used in hospitality and retail settings to create a graceful, functional, and effective workplace that is urban and contemporary and appeals to the multiple generations represented by the client’s employees.

There is rarely a “manual” or a “how-to” guide for the workplace, although at some point we’ve all wanted and needed one. Gensler understands that. The concept, branding, signage, and graphics designed for this client are instructional and define how certain areas of the office can be used. And importantly, there exists a refined balance between professionalism and fun that is demonstrated in the space’s successful marriage of traditional and contemporary.

A two-story feature wall office and conference room windows recall lead-glass factory windows of another era and establish the urban loft aesthetic. Repurposing the company’s existing furnishings from its previous location with new materials and finishes inspired by the space’s downtown location in Denver’s warehouse district create an apt “sense of place” that is characteristically Denver in look and feel—it is truly sustainable and is a tribute to the historic buildings of the city’s past.

This project demonstrates great clarity of concept. It is fluid, flexible, adaptable, meticulously thought-out, and beautifully executed. Gensler’s project gracefully and effectively met and exceeded the criteria of the IIDA BESTawards and, most importantly, created successful workplace solutions for the client. 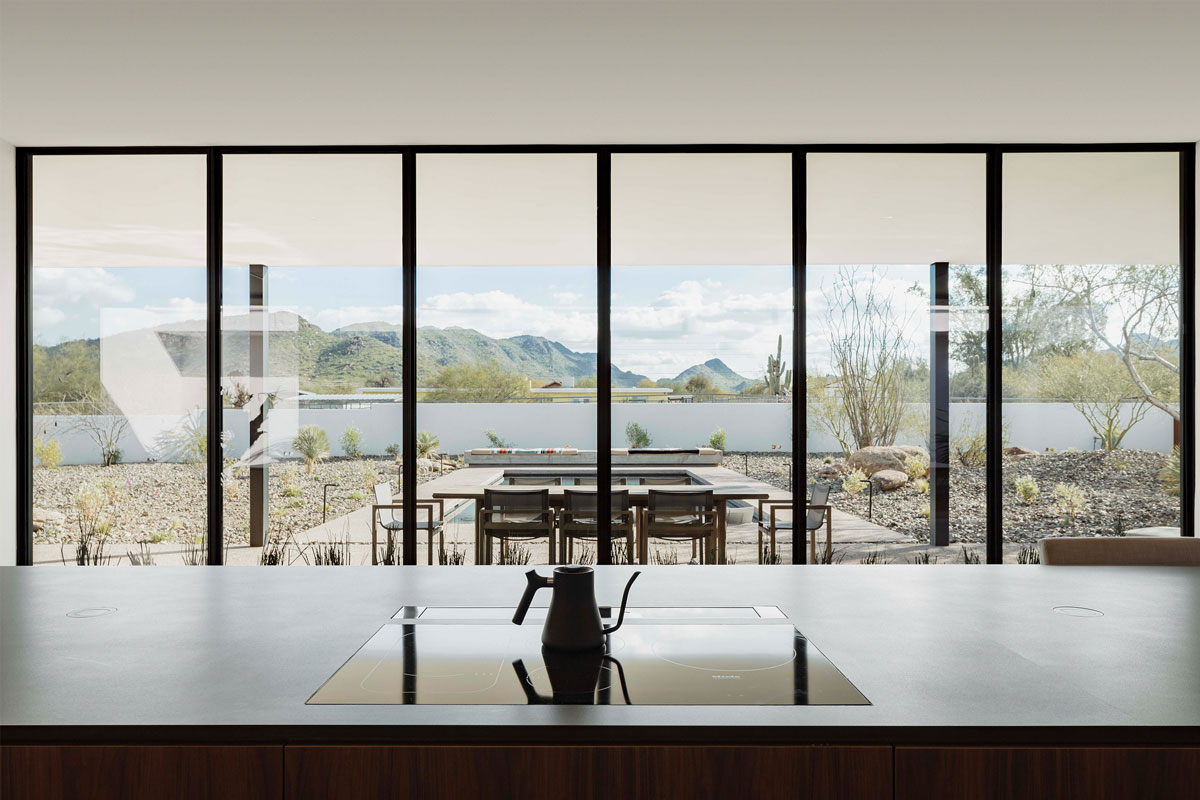 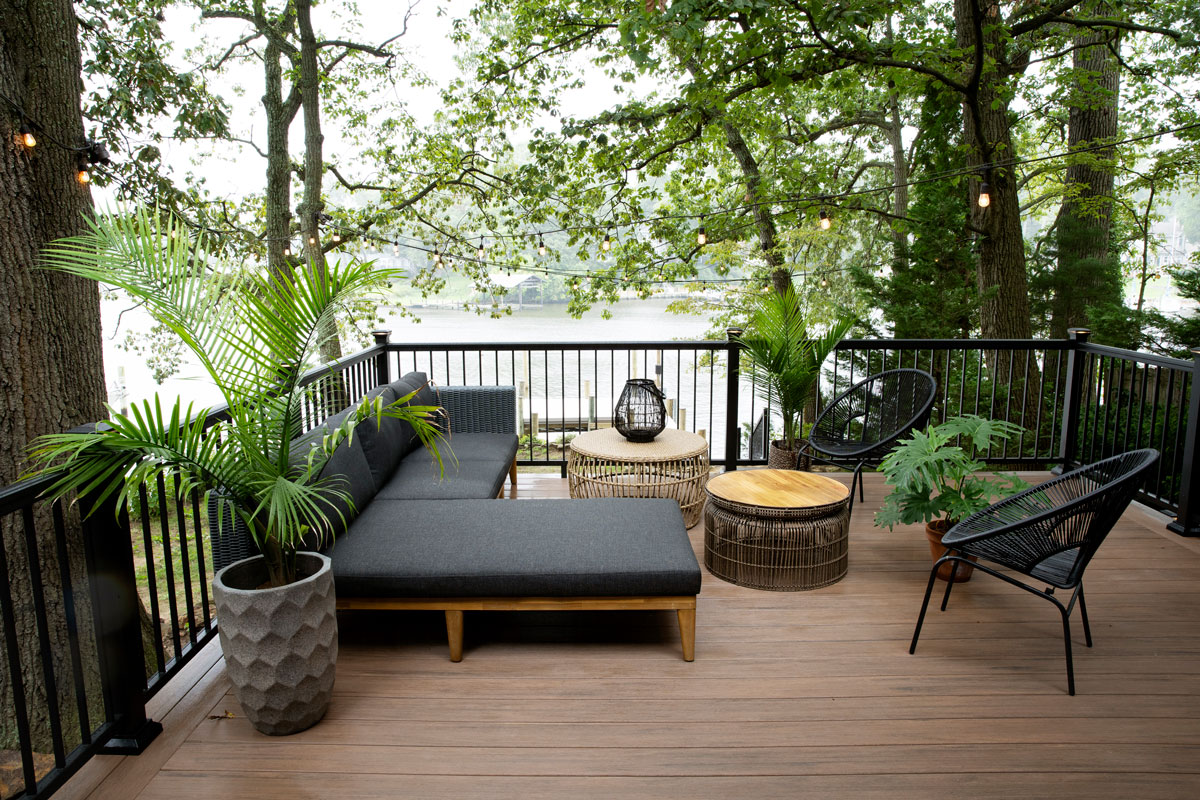 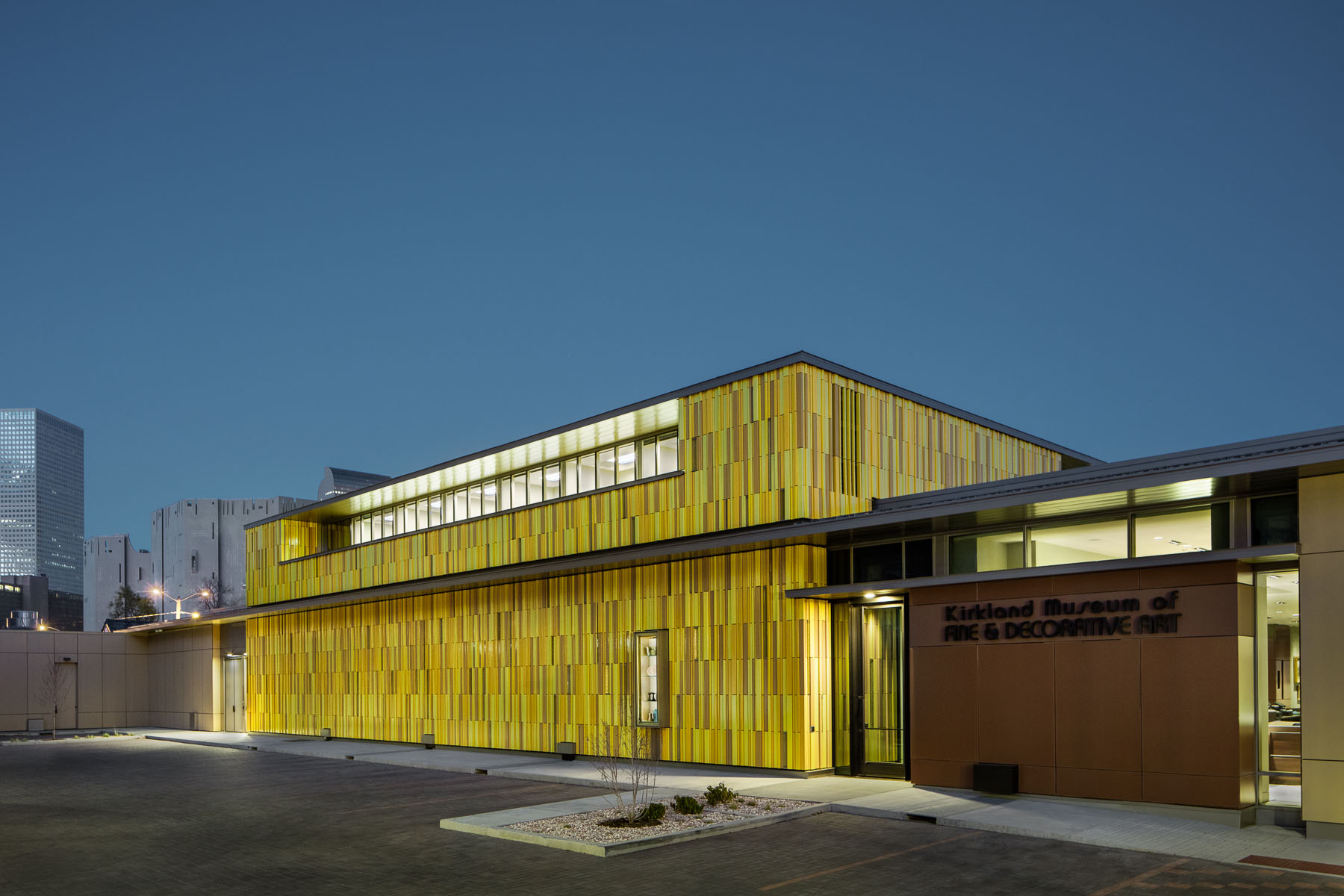 5 Chairs To See The Kirkland’s Reopening