Over the past 18 months, we’ve kept out an eye near the southeast corner of Sloan’s Lake to observe what it takes to build a huge residential project. The results are in—and it’s hard. But some people are bred for the challenge, and TreeHouse Brokerage and Development shows us that in order to succeed, you’ve got to have heart.

Developers get a bad rap. In movies, they’re the cigar-smoking big shots who bulldoze everyone’s favorite something to make way for a shiny new whatever.  Just watch “Up” or “The Lorax” to get the point. (Apparently, this writer only watches cartoons.) And while it’s true that some developers really are just building for a quick buck, Jonathan Alpert is not one of those people. “It’s my art,” said Alpert, a Denver native who has developed property here for nearly a decade. “I care about it and take it seriously.” The decisions Alpert has made on his newest project, Framework at Sloan’s Lake, are evidence that he’s investing in Denver, not sucking its blood.

Framework was born from Alpert’s desire to have a lasting environmental and architectural impact on the city, beyond his prior smaller developments. The same went for Clem Rinehart, whose enthusiasm and devotion to Denver’s real estate market earned him the moniker, LoDo Loft Guy. A commissioned project brought the two together a few years back, and they soon realized their common mindset. “We’re such similar people in what we care about,” said Rinehart. “We’re both passionate about residential design and were looking for a site with some scale to it.”

When they saw a for sale sign on the corner of West  18th and King Streets in early 2012, the two business owners shook hands and formed TreeHouse. With Alpert’s development chops and Rinehart’s knack for closing on urban residences, they were ready to leave their mark on the city in a lasting way. “Getting the land was a great moment for us,” Rinehart said. Alpert recognized the major opportunity but wondered if the neighborhood was ready for it. Deciding to take the gamble, they went to the drawing board with hopes to revive the forgotten corner, which locals referred to, in hushed voices, as the Sloan’s Lake Slums.

“You should be proud of where you live,” said Alpert. “This applies to all housing.” He and Rinehart aimed for a city block of modern residential units that put standard of living at the forefront, while keeping them attainable. Since natural light is a big draw, the buildings orient toward the sun and include skylights on east-west facing units. The space was large enough to build five residential structures, but Alpert’s vision was to have a courtyard-style park in the middle of four buildings. “I am building places that I would like to live in,” he said, wanting residents to enjoy the sun and mountains at any moment—which they can with everyone having a full footprint roof deck. But with any large project, there are sure to be tangles, and the first one nearly derailed TreeHouse’s high-quality vision.

MORE OR LESS
TreeHouse purchased the land, drafted plans, and were ready to break ground in fall 2012 when the civil engineers broke the news. They miscalculated, and nobody could build the project for the price they quoted to TreeHouse. Alpert pondered some tough decisions: “Do we build what we have and make no money? Do we butcher our design?” The roadblocks piled up. It got to the point where it would make the most sense to eliminate the private park and build one more structure, but Alpert wouldn’t have it. “That would be heartless,” he said. “It’s easy to see why people make cheap decisions, but you’re only as good as your worst piece.”

After all, development is in Alpert’s DNA. His father was a successful developer who took his job with him wherever he went. “I thought it was normal to go to open houses and look at raw land on vacation,” Alpert said of his childhood. “I should have realized it was in my blood earlier.” While he tried other paths, he wound up in development. “Jonathan’s big-picture goal is to create special projects that add lasting value for their clients,” said Brad Tomecek, the project’s architect and founding partner at Studio H:T (now of Tomecek Studio Architecture). “His biggest concern was to creatively construct a micro-community and not be tempted to over-build.”

LEVELING OUT
After careful thought, TreeHouse decided that instead of scrapping the project’s gem—the central green space—they would add six more units and hopefully turn a profit. The 28 units are a step in the right direction for Denver’s growing population: attainable, high quality, and community-oriented. “It’s nice to really believe in the project you’re selling,” said Rinehart, who purchased one of the units.

The first phase of Framework began fall 2013, and the project is on schedule to be completed by the end of 2014. At the time this story printed, 20 of the units already sold, meaning Framework will have been a success before it’s even finished. “We’re getting people who care about architecture,” Alpert said of the multi-generational buyers in the project. “We’re getting the exact mix of people we hoped for.”

Success can be subjective, but there are certain truths most agree on, especially with development work. Of the 6,000-plus homes Alpert’s family has built in Denver, one-third of those are repeat customers, speaking volumes of the quality and standard of care. And with Framework seeking LEED Gold status and Treehouse’s sincere commitment to quality, this is likely a permanent success story. “I believe in Denver, said Alpert. “I love it, and I want to build something that elevates our city.” We think he just did.  ♦

What Lies Beneath
There is always more to the story with land and the development of it.

In order to get sites ready for development, especially at a larger scale, it often requires rework and updates of old systems in place. This was the case for Framework. “As a result of the size of our site, we are required to provide on-site detention of water that our project will collect during storms, which often takes up quite a bit of space, and as a result, we had a choice to make,” said Jonathan Alpert, Partner at TreeHouse Brokerage and Development. “We could have dealt with the detention needs above-grade, but that would have resulted in us losing density/units and foregoing the private park and urban garden—which is the soul of our project.”

The above-grade solution was more cost-effective, however, to remain true to the vision, TreeHouse opted for an underground system—“which was very costly, but it allowed us to keep our private park and urban garden for our residents,” Alpert said.

Driven by Design
The passion and purpose behind TreeHouse Brokerage and Development is forged in design and is what drove the company to pursue infill development. “Without great design, we do not see the purpose to build,” said Jonathan Alpert (left), Partner at TreeHouse. “Our mission is to build projects that allow our residents to create a great life.”

Alpert believes that thoughtful design leads to a better product and long-standing value for residents. As such, the details in the design are always the first items to be engineered out of projects. “The details are the low-hanging fruit for value engineering, as it is very difficult to change the physical structure of a home. So what is left? The cool stuff. And we can’t get rid of the things that make our product superior in the marketplace,” said Alpert. “The physical design of our homes truly does shape how we live our lives, and as it is our desire to provide people with fantastic homes to live in, we have made a choice to hold up our architectural integrity even if it means adding cost to our bottom line.”

Learn more about the architect Brad Tomecek and the availability at Framework at Sloan’s Lake. 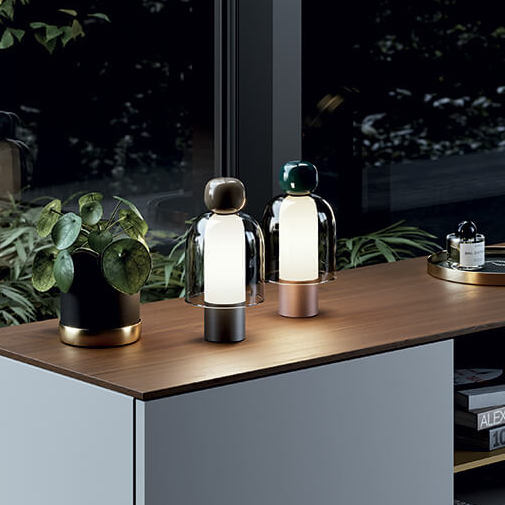 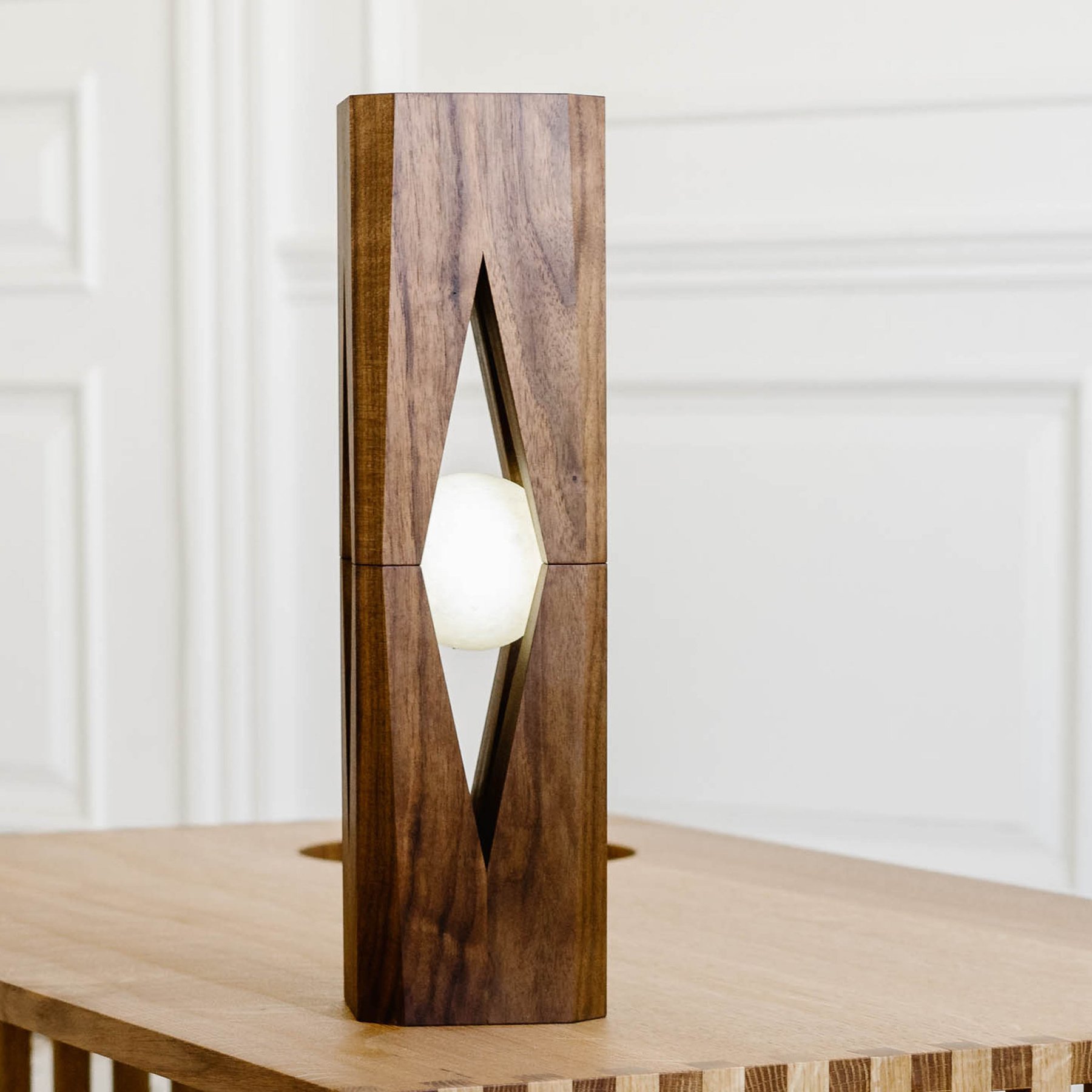 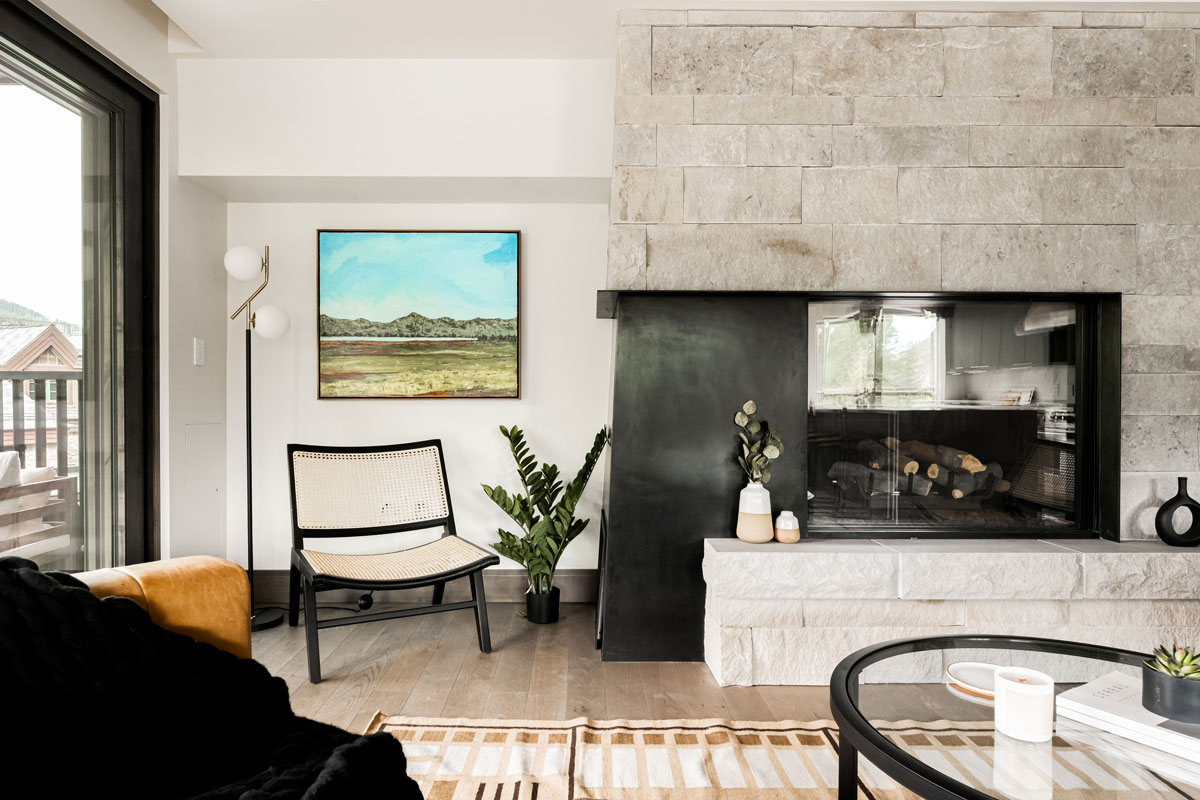